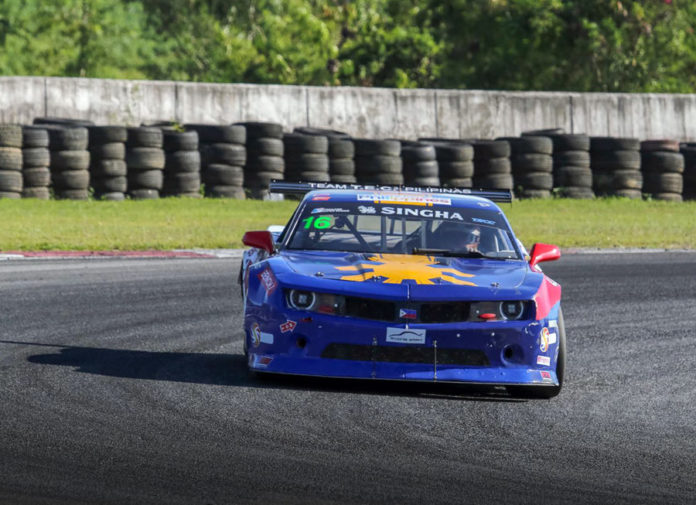 Ever since the start of the 2018 season, Don Pastor has been jinxed in his TA2 Asia Racing campaign. Rogue mechanical issues and race incidents have cost him crucial podiums at Sepang and Bangsaen, achieving only a highest 4th place in Buriram. But he finally ended his run of bad luck last September 1-2 when he scored his very first podium at the Bira International Circuit.

Don has been to the 2.41 km track in Thailand before. He joined the TA2 Asia pre-season test last year and even managed to set the fastest time of the entire session.

“Bira has good elevation changes and a technical layout that proves to be more of a driver’s circuit. Surprisingly, the handling of the TA2 car adapted well. It can also take a beating, which makes it a class of its own,” commented Don. 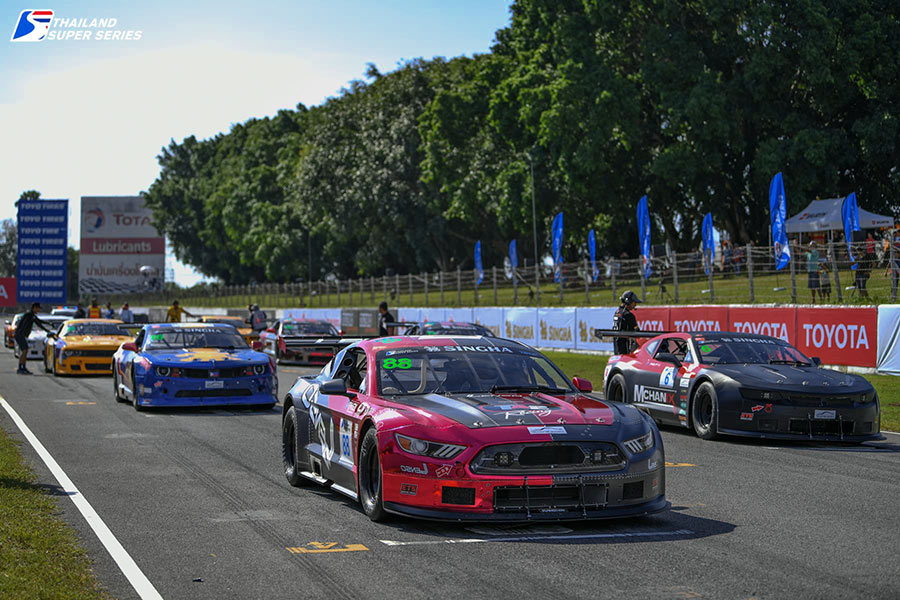 His promising pace, however, was once again hampered by technical problems. The #16 Team TEC Asian V8 Championship/Amerasian Fragrance Racing Chevrolet Camaro was damaged during the last event at Bangsaen, which forced the team to setup the car from scratch. This limited Don’s track time during practice and had to play catch-up all weekend. Despite the setback, he still managed to qualify in P3.

The Filipino driver made a clean start on Saturday’s Race 1 and slotted into P4. From there, he chased after #22 B-Quick Racing Camaro of Grant Supaphong to fight for P3. But their intense battle was cut short when the Safety Car was deployed with 5 laps to go. Unfortunately, Don had to pull off the track to evade Grant’s car and damaged his transmission. This meant he had to drive the last 4 laps stuck in 3rd gear and despite the odds, still crossed the finish line in 5th place. 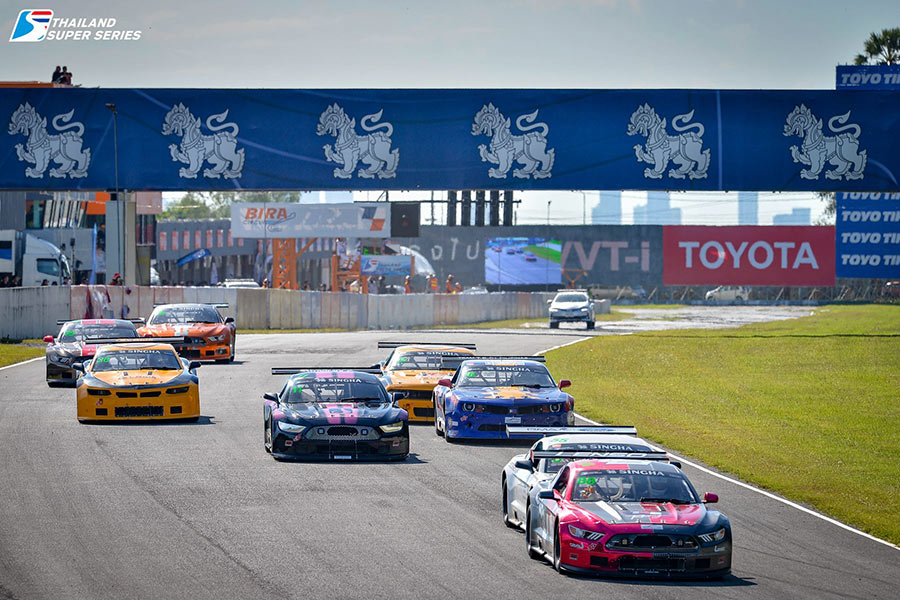 Don took a more conservative approach in Race 2 and held onto the P4 spot. The strategy worked as the high track temperatures took a heavy toll on tire wear during the closing stages of the race. An opportunity opened up on the very last lap when 2 front-running cars spun out, allowing Don take the chequered flag in well-deserved 2nd place.

There’s a 2 month break until the TA2 Asia Racing resumes on October 25 to 28 for the season Finale at the Buriram International Circuit. 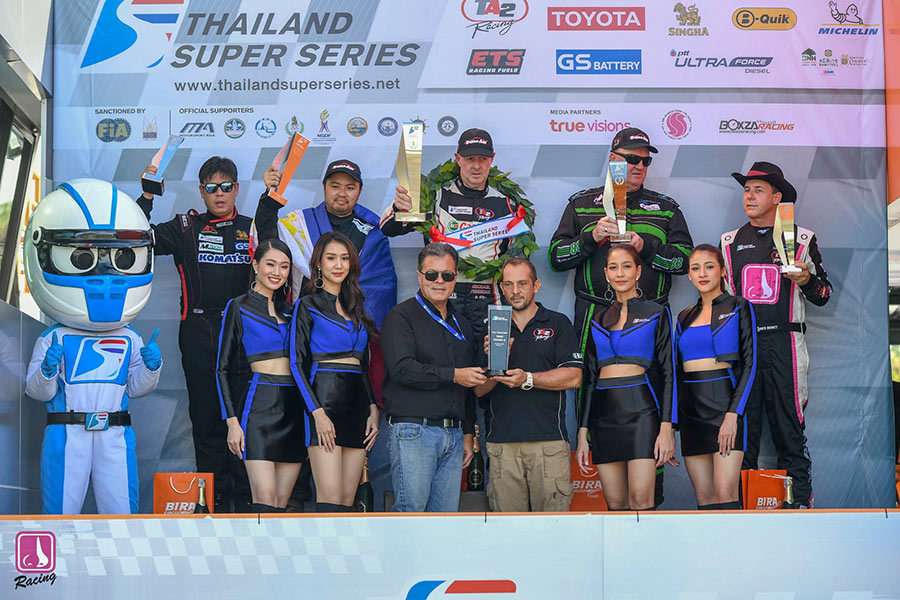 Don Pastor: “I never give up and fight hard until the finish line, because you never know what can happen in a race. Our long-awaited podium finish finally came true at Bira and I hope this is a sign of good things to come. I want to thank our Team Principal Tom Pastor for pursuing the dream to Le Mans and NASCAR. Having the Asian V8 Championship – Philippine Series ladder program fulfilled the stepping stone to TA2 Racing Asia.” 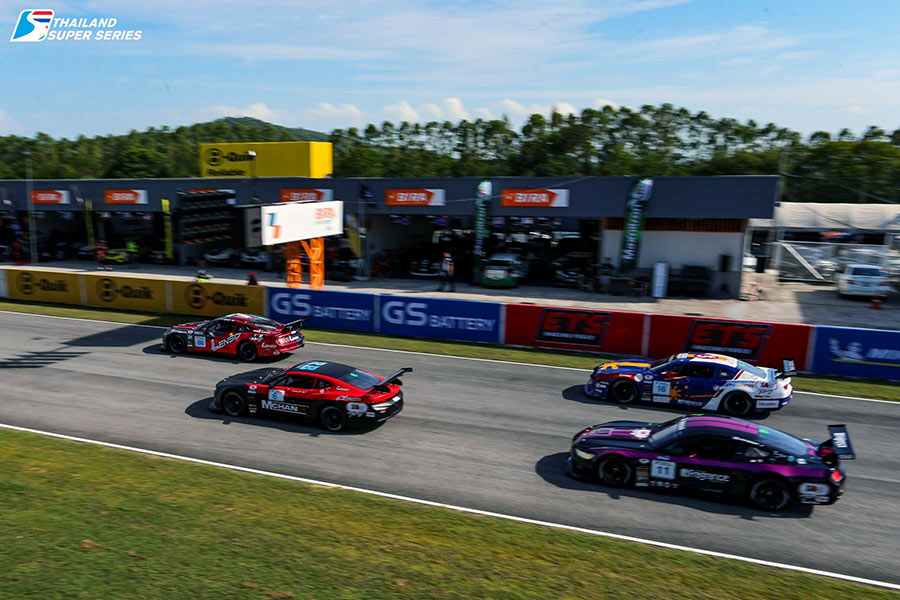 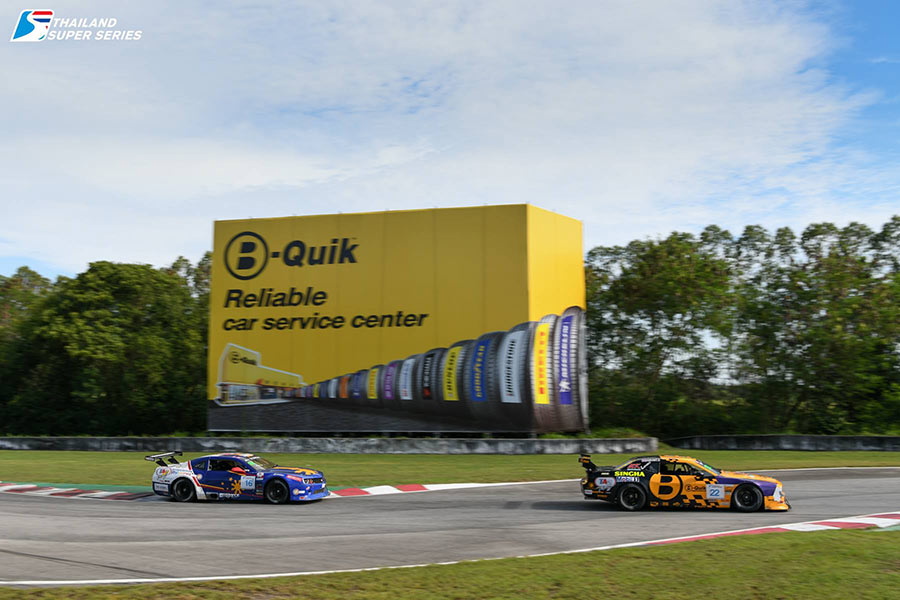 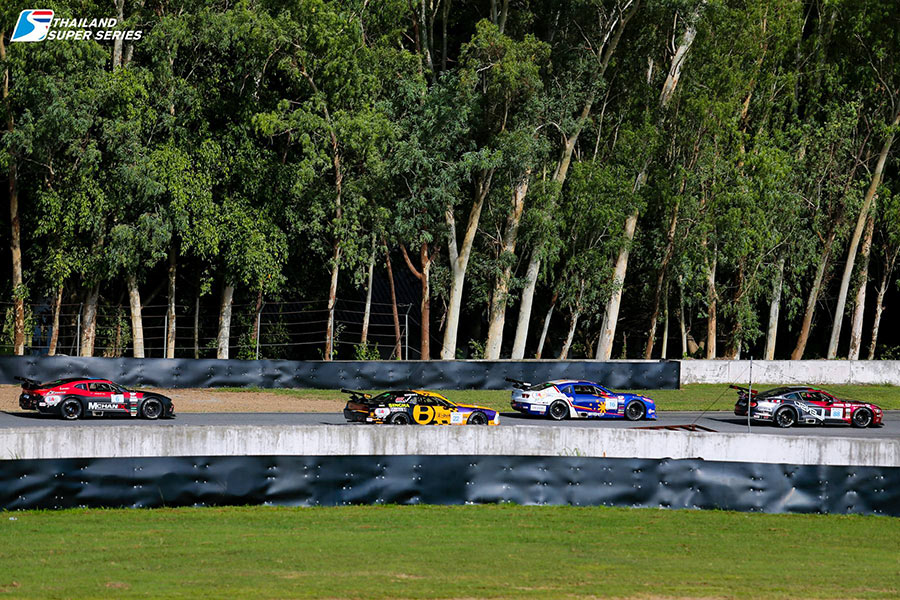