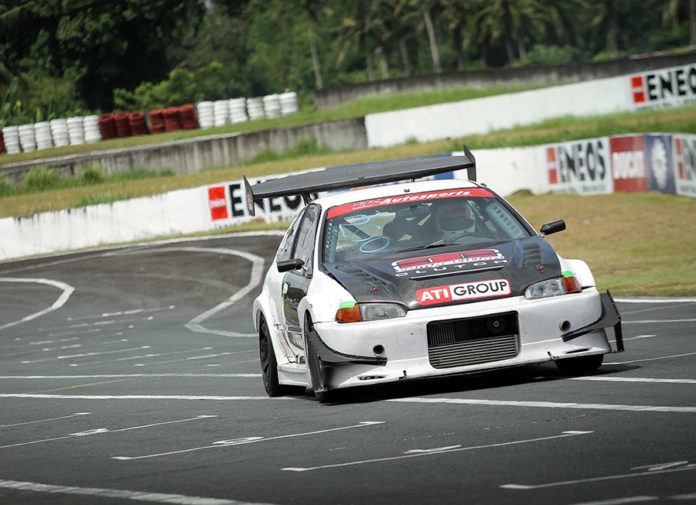 W-Autosports / Staging Lanes driver Eduardo Suiza has collected 3 wins, 2 second places, and 1 third place so far this season. And by securing another win at the 7th round of the GT Radial FlatOut Race Series (FORS), the man in the Competition Clutch Honda Civic EG is now the new Bracket A champion.

Aside from Suiza, all the other drivers were also fighting for championship points as the country’s premier grassroots motorsport event nears the end of the 2016 season. A total of 82 competitors to be exact were present last September 17 at the Batangas Racing Circuit (BRC) for the Bracket and Grid races. 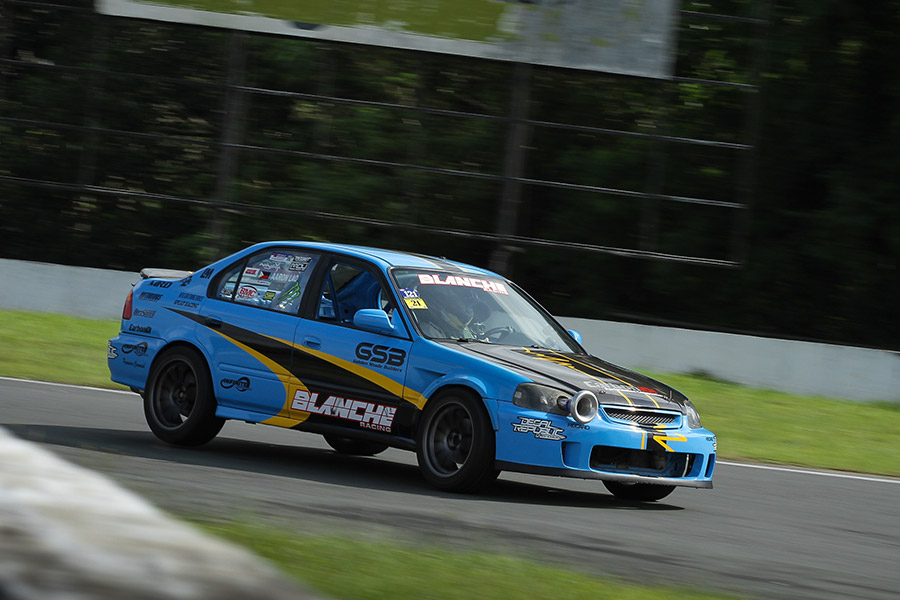 Sydney Sarmiento set the quickest time in Bracket B, beating 2nd placer Gabby Sohu in the PAGCOR/Zenium/Gerco-sponsored Honda by a mere 0.029 sec. Still, that was enough for the eldest of the Sohu brothers to seal the championship after his closest-rival Ed Christian Go came in 3rd.

Another Blanche Racing driver was on the top spot of the podium in Bracket C. Joey Howard finished ahead of Aaron Lao in 2nd and Paolo Lofamia in 3rd. As for Bracket D, Miggy Sohu set the fastest time of 2:02.162 to take the win while Sherwin Bargon maintains his championship lead by finishing ahead of Polo Bautista who came in 3rd.

Romualdo Vasquez was 1st in Bracket E, followed by Zebedee Mendoza and John Benedict Carbonel in 2nd and 3rd, respectively.

Marc Macas won in Bracket G, but it was 2nd placer Robert Tan who was the biggest winner in the group as he further extends his points lead. In 3rd was a very surprised Mark Pascual who drove the BYD F0 micro car. 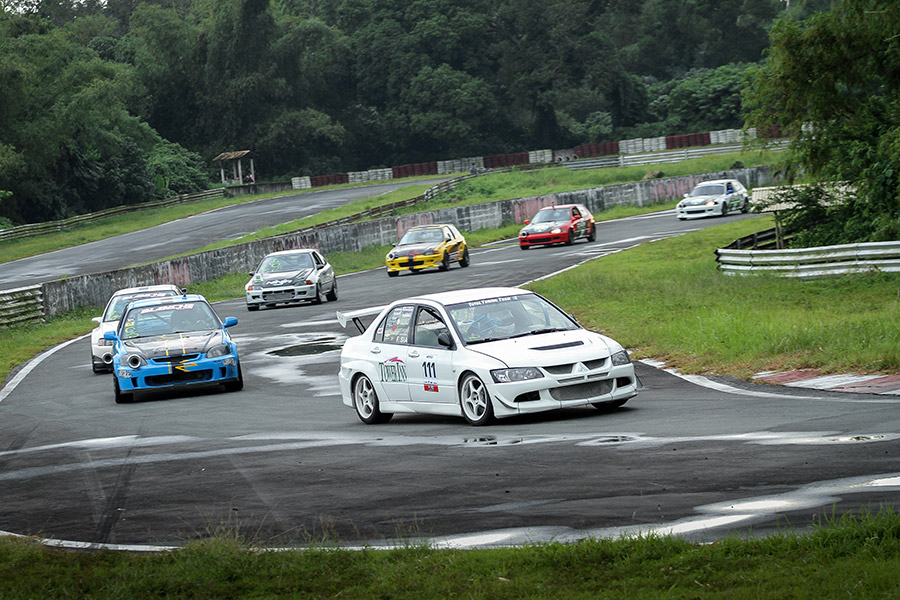 Grid Races
It was a 4-way battle in GT Radial Grid A between Rafael La’O, Eduardo Suiza, Ferdie Sia, and Dominique Bon. Suiza and Sia were fighting for the lead at the start of the 9-lap race, but La’O managed to get past both drivers to take 1st place. La’O would cross the line with a 7.652 sec lead over Suiza in 2nd and Sia in 3rd.

Gabby Sohu had a lonely race in the Smart Fuels Grid B race after Ed Christian Go and Sydney Sarmiento both suffered a DNF after making contact. This allowed Sohu to claim an easy win and extended his championship lead.

The finishing order in the Competition Clutch Grid C race was Joey Howard in 1st, Paolo Lofamia in 2nd, and Vanni Garcia in 3rd. However, the final results are still being deliberated by the Automobile Association Philippines (AAP).

Head the pack were Grid D drivers Sherwin Bargos and Robbie Alvarez who fought for position throughout the 8-lap race. Bargos would eventually take 1st place by a 0.194 sec gap over Alvarez. Michael Suiza trailed behind to finish 3rd. As for Grid E, Anthony Richard Lanting took a comfortable win, finishing ahead of 2nd placer Leo Candava and 3rd placer Romualdo Vasquez. 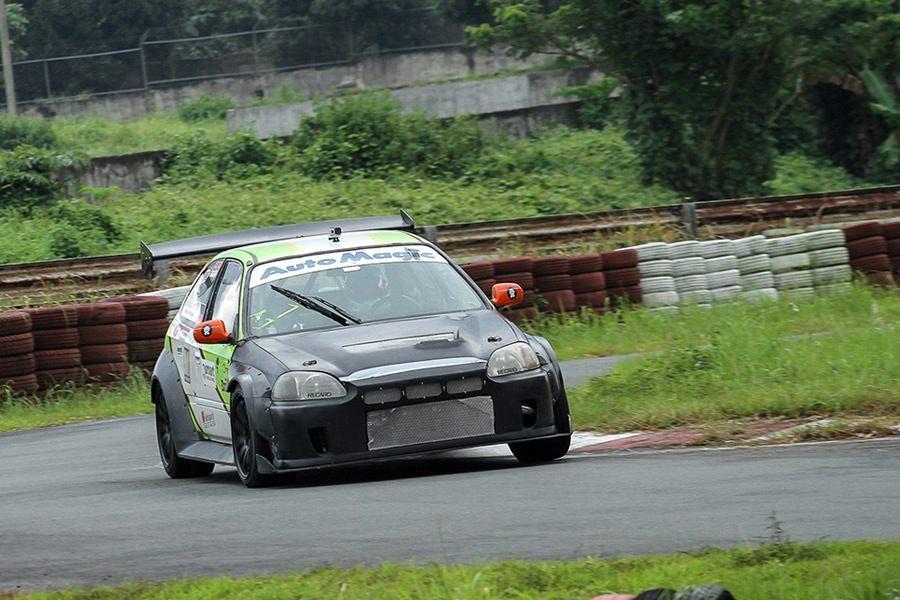 The 2016 GT Radial FlatOut Race Series (FORS) now heads for the season finale on October 22 at the Clark International Speedway. 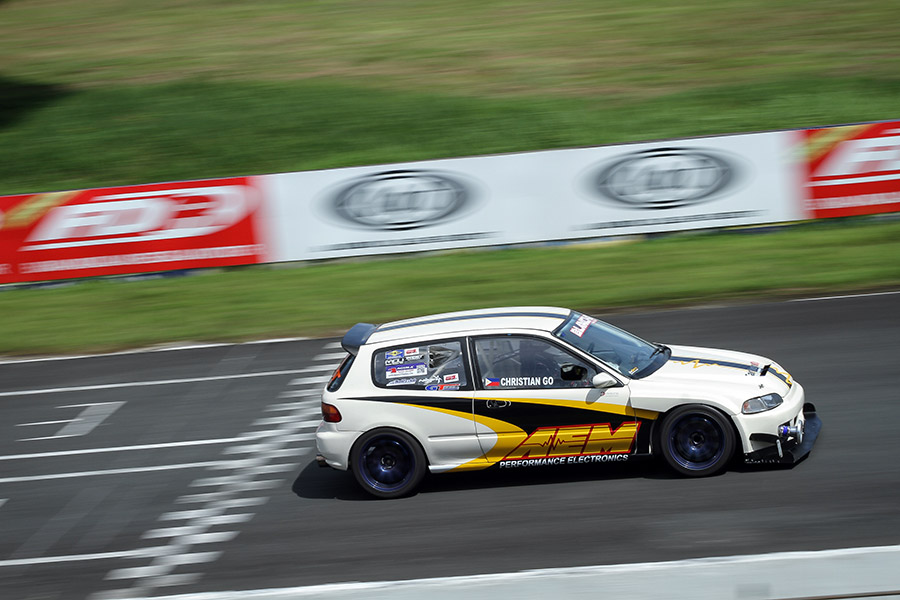 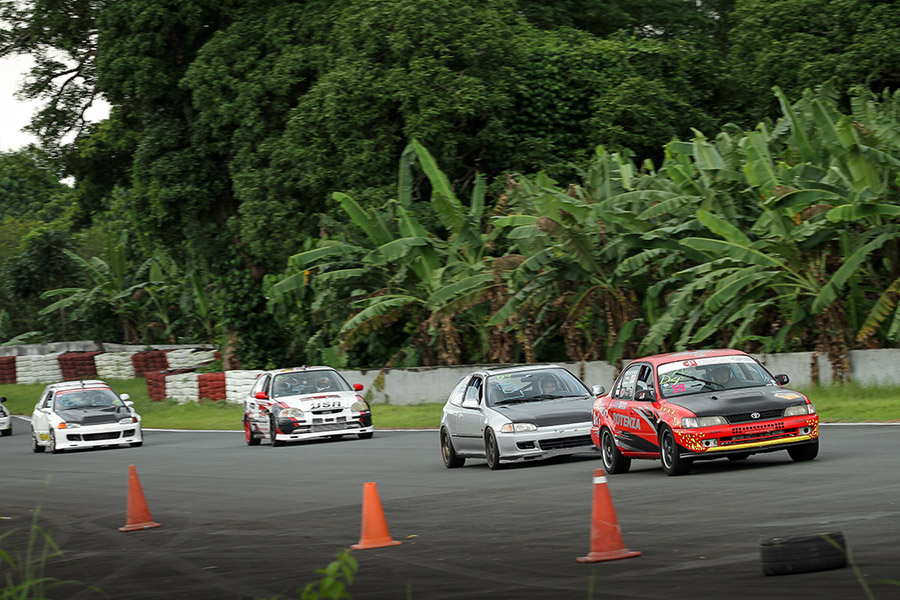 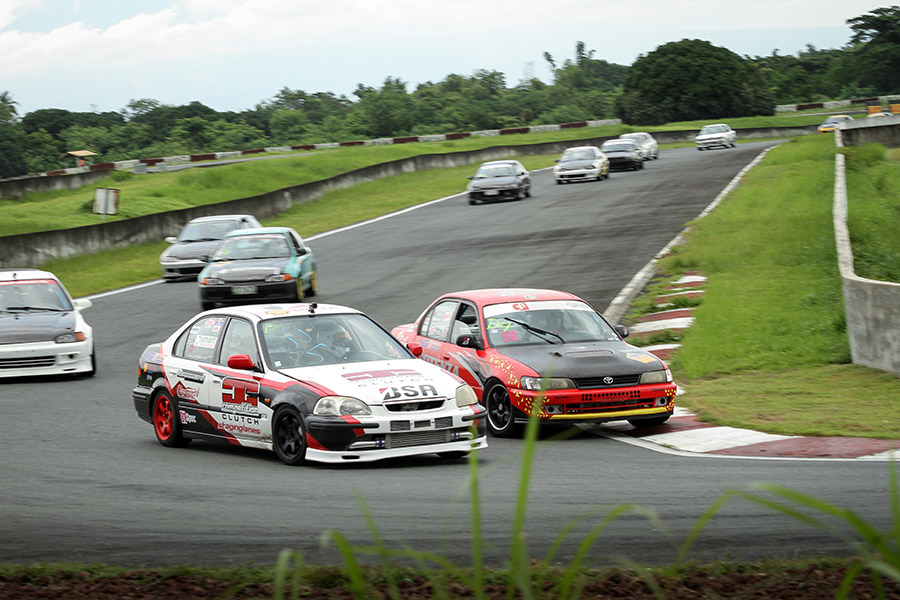 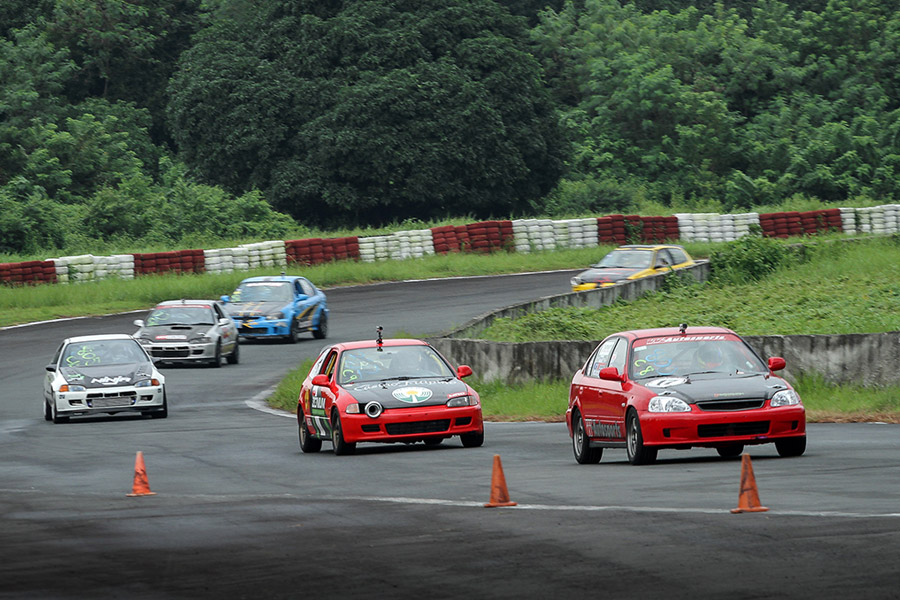 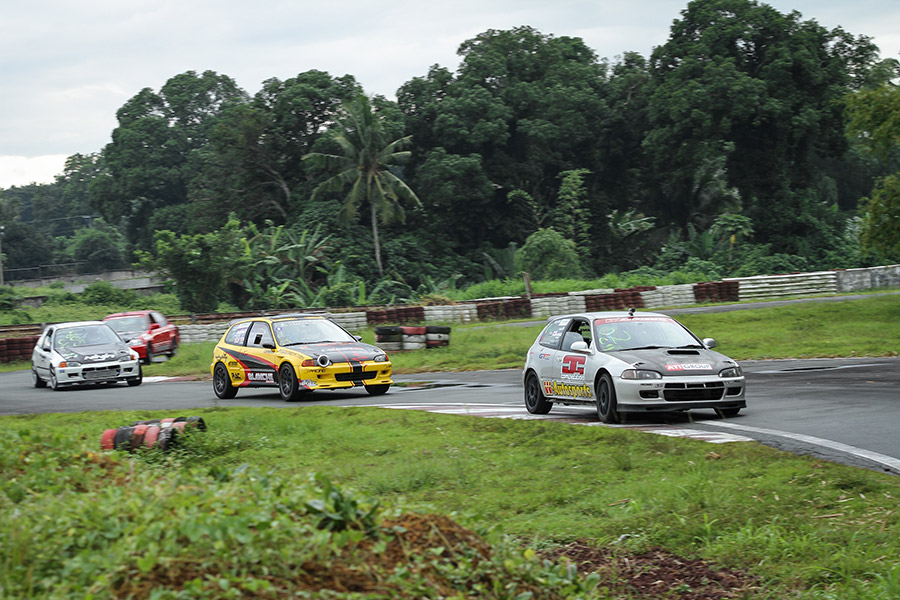