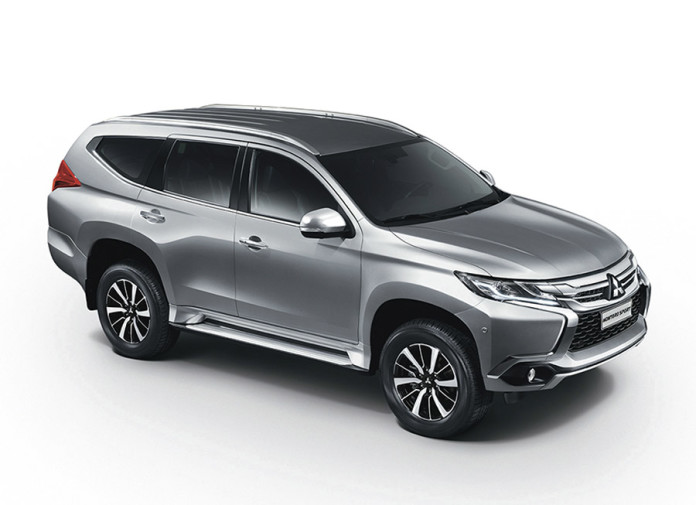 Here’s a huge middle finger to all those who believe in the Montero Sport’s alleged “Sudden Unintended Acceleration” (SUA) cases.

In January 2016, Mitsubishi Motors Philippines Corp. (MMPC) successfully sold 806 units of the all-new Montero Sport on its very first month in the market. Hooray! But what’s even more fascinating was how the old(er) and supposedly SUA-affected Montero Sport managed to out-sell it, moving 816 units last month.

“I believe that you cannot really put a good product down,” said MMPC Vice President for Marketing Froilan Dytianquin. “We are also pleased that sales of the predecessor Montero model which we intend to continue selling also sold 200 times more than last December. I believe that in spite of the introduction of the new generation model, they still find this GLX model to have outstanding value for money proposition.”

While this doesn’t prove the old Montero Sport’s innocence (which in still under investigation by the DTI), it goes to show that not everyone is gullible enough to believe everything they see on social media and TV.

No, we’re not trying to convince you to buy one. What we’re saying is that you don’t always jump on the bandwagon and that no one gives a crap about your unsolicited “expert” opinion.