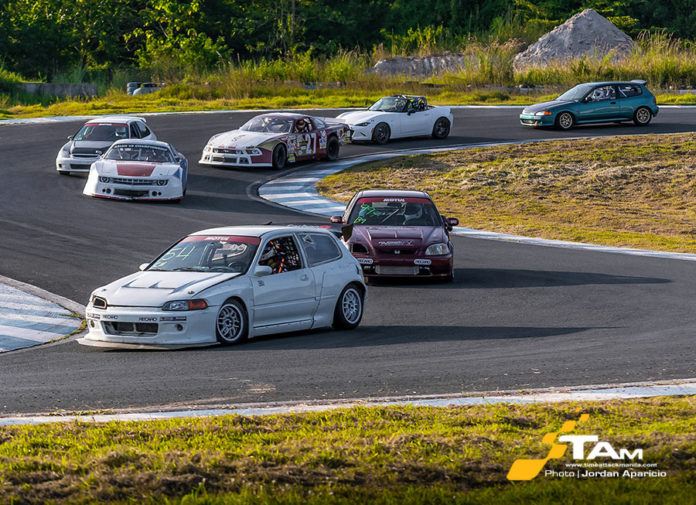 At last the 2018 season of the Petron x FlatOut Race Series (FORS) has now come to an end, and it did so with a bang. 97 street-tuned cars, purpose-built race cars, multi-million peso supercars, and even monstrous Asian V8s raced on track for the 8th and final time this year. But the most important battles last October 27 were for the championship titles that went right down to the wire. 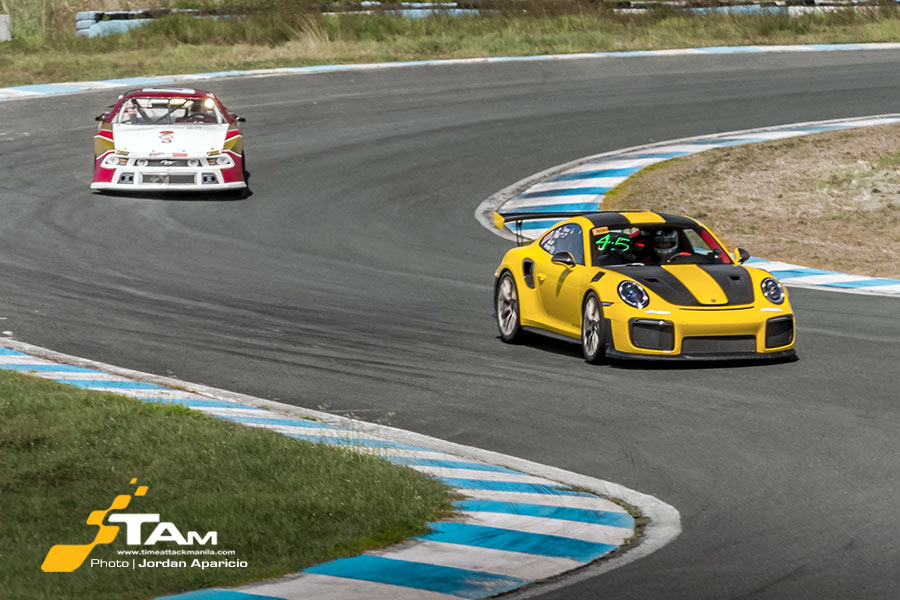 Time Attack
With Petron Blaze 100 Euro 6 and Petron Blaze Racing as the series’ official fuel and lubricant, the fastest man around the Clark International Speedway (CIS) was Dominque Bon in the Porsche 911 GT2 RS. He set a blistering 2:05.452 lap to earn him both Bracket R and Supercar Class wins. Rafael la O’ may have ‘only’ finished 2nd in the time sheets, but he still wraps up the season with the overall Bracket R title. Meanwhile, Jess Garcia in the CRG Toyota Celica ST185 was 3rd.

In a very rare occasion both Raf and Dominique were outpaced in Bracket A by Anthony Songco driving a Subaru WRX STI who set a 2:10.475 lap. La O’s consistent performance this year, however, earned him another championship in Bracket A.

Big Chill Racing’s Paolo Santos wrapped up a very successful year by winning the last event of the year and securing the Bracket B championship. His dad Paul Santos, on the other hand, took the class title in Bracket C. 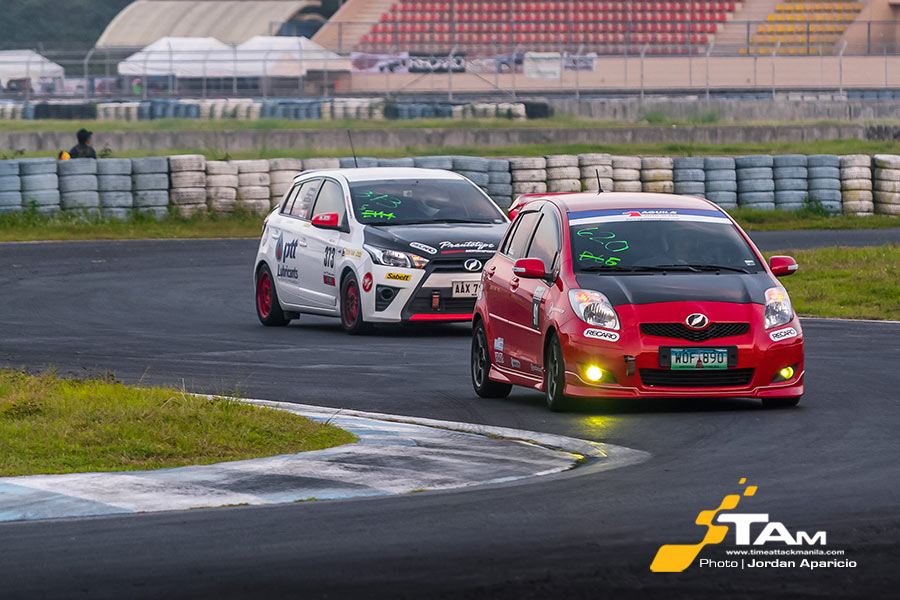 After a string of podium finishes, Robert Tan finally earned his first win of the season to end to his 2018 campaign with the Bracket D crown. He shared the podium that day with Armand Marcaida and Steve Travers.

The Bracket E title eventually went to Mark Anton David despite finishing a distant 8th in the final race of the year. It’s a similar story for 15-year-old Kody Ng who’s the new Bracket F champion after ending up in 5th place. 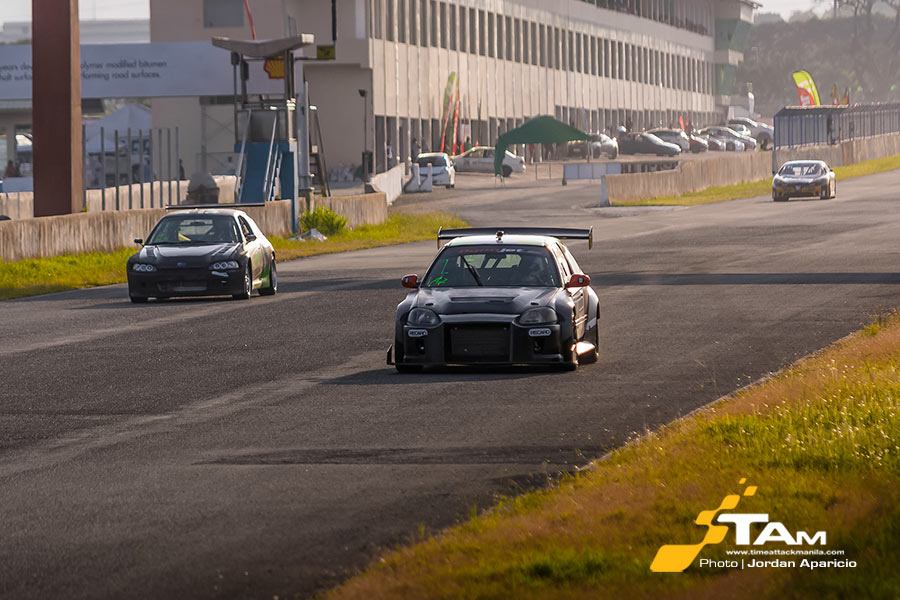 Grid Race
Following his Bracket A and B title wins, Rafael la O’ scored another championship by cruising to victory in the Petron Grid A race. But the real star of the day was Kevin Sugden in an Impreza WRX STI wagon. A near-perfect start allowed him to jump into the lead, which he held onto for more than half the race distance in KYB Grid B. He was later overtaken by Eduardo Pujol and Sherwin Bargos who crossed the finish line in 1st and 2nd places. Still, 3rd place was a strong result for the Subaru driver.

Despite suffering a DNF, Paolo Santos had more than enough points to take the overall Grid B title. And mirroring their success in Time Attack, his dad Paul also ended the year with the Recaro Grid C championship. 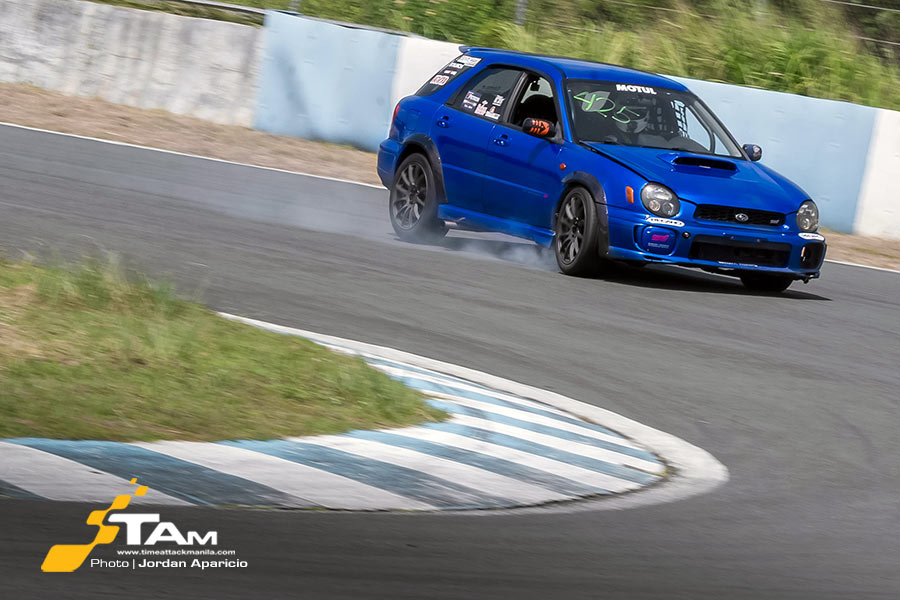 Sanctioned by the Automobile Association Philippines (AAP), title contenders Andre Tan and Paul Ongcuangco were locked in a fierce battle in Staunch Performance Grid D. Both drivers, however, were later penalized for breaking out and dropped down the order. Andre was lucky to still come out with the overall crown.

Kody Ng is one of the rising stars of the year. Not only is he the Bracket E champion, but also secured the SmartFuels2Race Grid E title by finishing 1st in the final race of 2018. 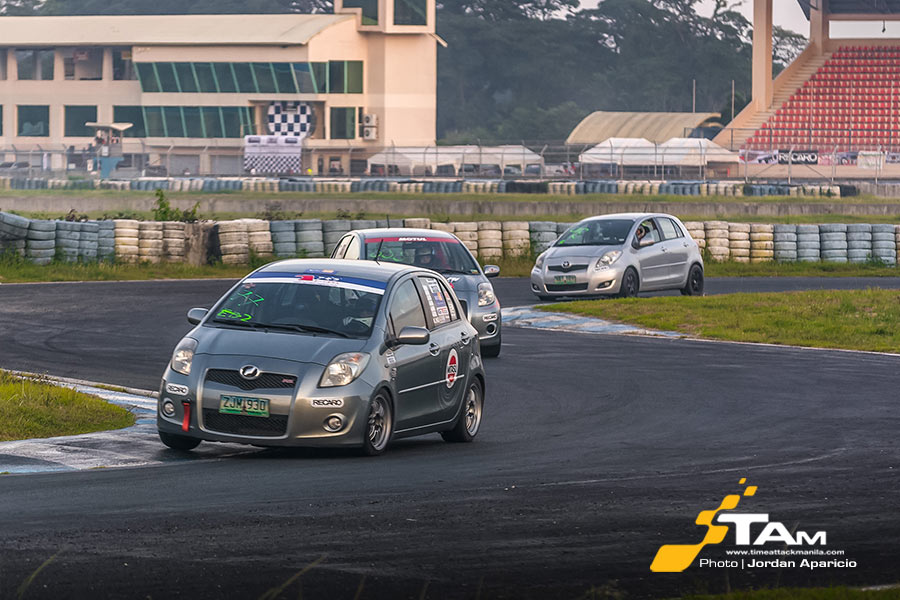 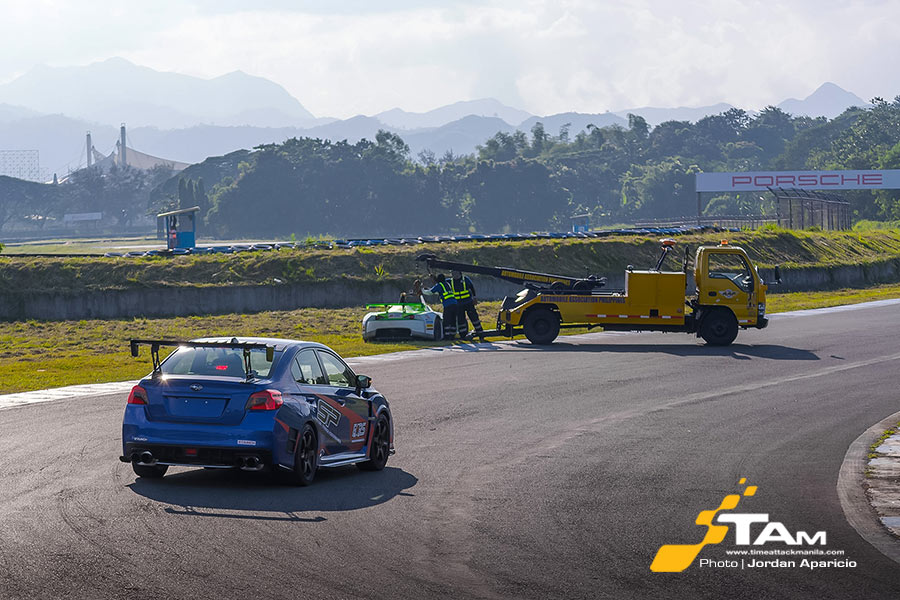