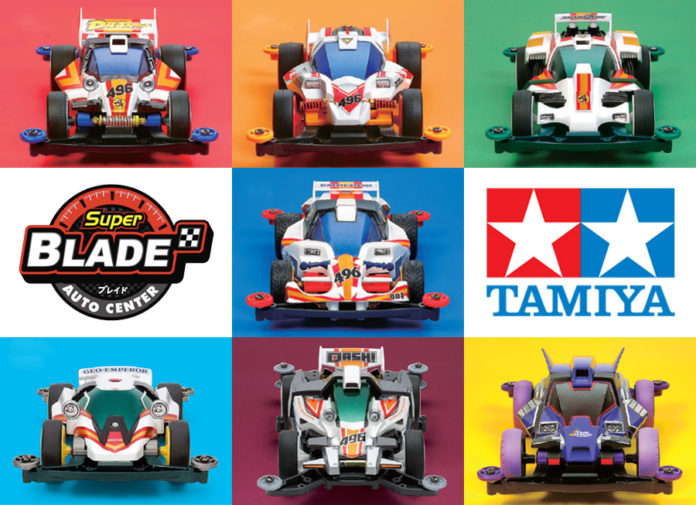 Some may see them as ‘toys’, but to us geeks, building Tamiya plastic model kits is a hobby we take very seriously. Yes, tinkering with Mini 4WDs, scale models, and R/C cars is a legitimate, socially-accepted activity for adults. That’s even if our girlfriends, wives, or mothers think otherwise.

This is probably why the authorized dealer of Tamiya thought it would be fitting to sell them at Blade Auto Centers nationwide, alongside other male-centric commodities.

They carry the full Tamiya Mini 4WD line-up (Racers, 4x4s, and Bigfoot) along with all related accessories and tune-up parts. Tamiya’s line of scale models, paints, and supplies should also be stacked on the shelves. Although it would also be nice to see some radio controlled cars on display, we can only imagine how hard it would be to keep them in stock. But we’re not saying that they won’t. 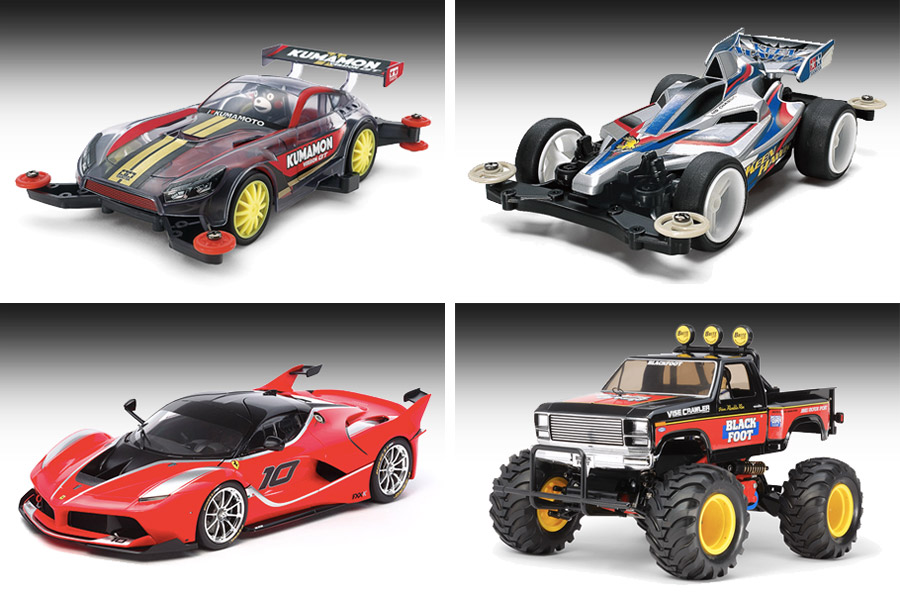 Right now, Blade’s Super Auto Center along Timog Ave. Quezon City is the first outlet offer these Tamiya kits on sale. Plans to roll them out in the 34 other Blade centers nationwide is already underway.

Another alternative you can check out is Hobbes & Landes which also sell Tamiyas.