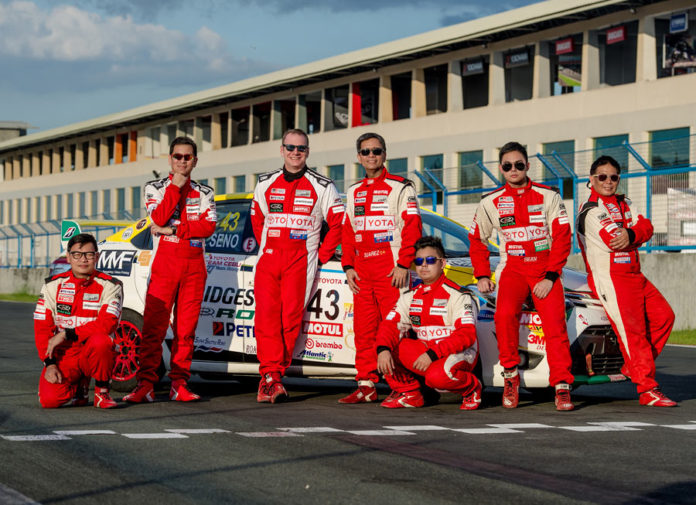 Expect Toyota Team Cebu (TTC) to go on an all-out assault at the Vios Cup 2018 season finale this September 21/22. That’s because not only are they gunning for the overall team championship, but 3 of their drivers are also in the title showdown of the Sporting and Promotional classes.

TTC’s quickest names are Jette Calderon and Sean Velasco who are competing in the Super Sporting Class. This is Sean’s first year in the Vios Cup’s top category and has done well to consistently finish within the top 10. Jette, on the other hand, has enjoyed 2 podiums so far, once at the Clark International Speedway and another in Alabang. Although they’re already quite a way back in the standings (currently 10th and 11th overall), both will still be gunning for points for the team.

Also, with 3 races scheduled and double points up for grabs at the Clark International Speedway (CIS), anything can still happen. 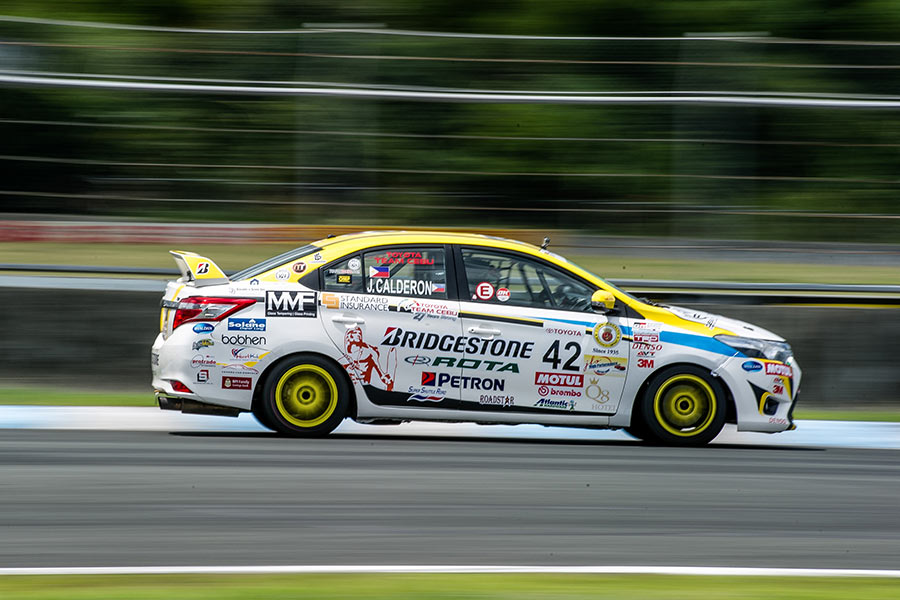 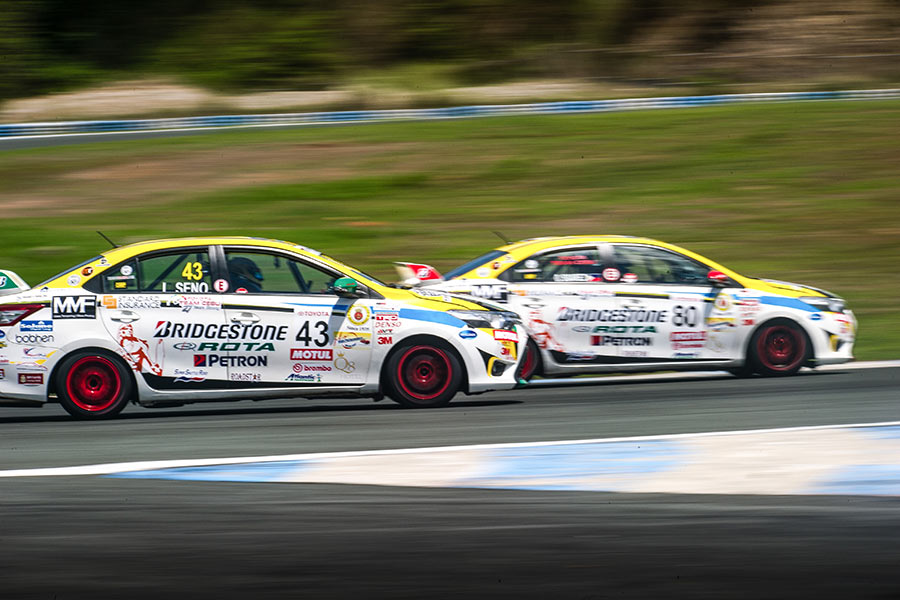 As for the Bridgestone Sporting Class, all eyes will be on Team Captain Lord Seno. He currently sits P2 in the standings and is sandwiched between the two JBT Racing cars of Red Diwa and Kiko Dysico, both whom are equally eager to take title.

“I’m very much optimistic I can get the championship,” he commented.

But team strategy and race craft will play a crucial role this weekend if TTC wants Lord to come out on top. And if things go as planned, he can count on teammate Oscar Suarez to race by his side all the way to the chequered flag. 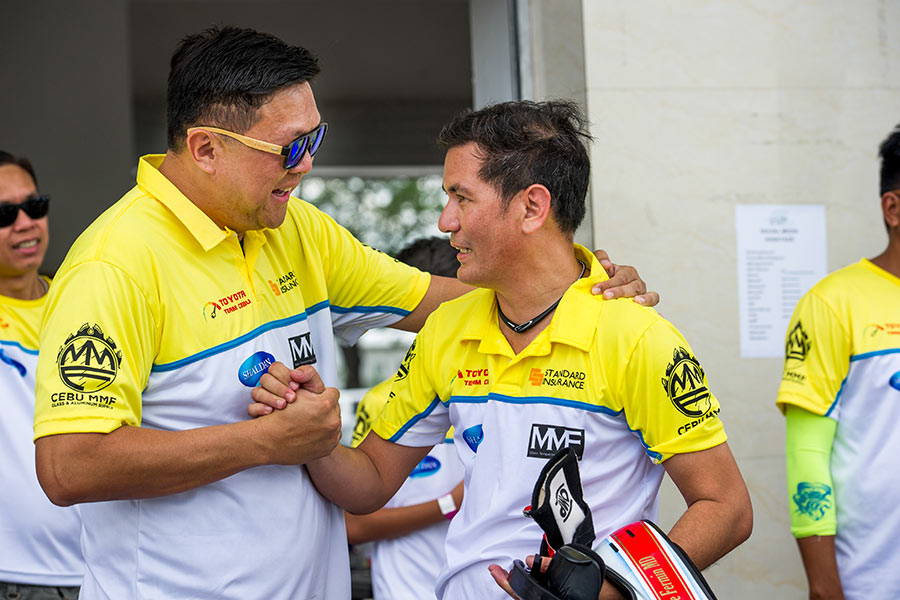 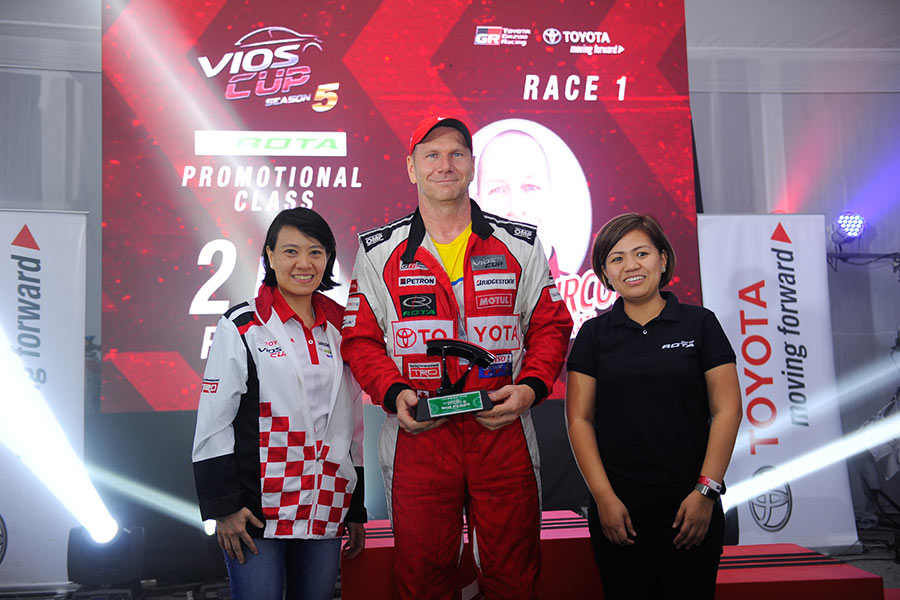 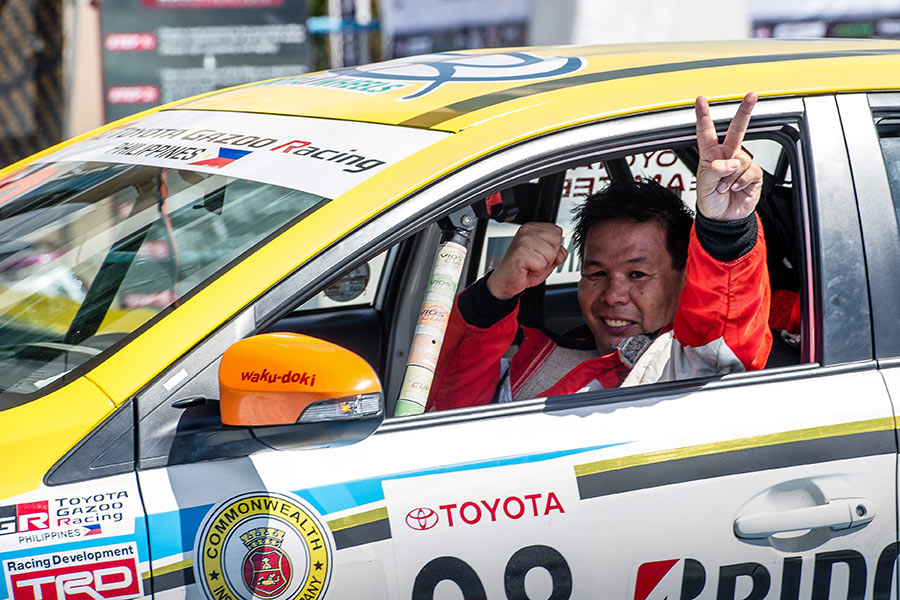 Clive ‘Dr. Speed’ Fermin and Brian ‘The Big Chief’ Currie are also heading into the weekend with the Promotional Class championship in their sights. Holding onto P3 and P4 spots in the standings, their primary goal is to get ahead of rivals Vincent Courcol and Elysse Menorca on track. After that, it’s anyone’s game as the teammates will be free to race each other for the title.

“Fate, circumstance, as well as hard work and determination has brought us to this very privileged position to fight for the top prize as individuals and as a team. I would like to say a little prayer, thanking HIM for this incredible opportunity, asking HIM for nothing, with us just promising to give it everything,” pleaded Clive.

But aside from Clive and Brian, don’t be too surprised if Bobby Pangilinan steals the show. He has proven in the past that he can land a podium finish and he’s coming into the season finale hungry for more.

“We would like to thank our Team Manager John Velasco. He takes care of all the team’s needs and lets us concentrate on driving. We also want to thank our tech head Jun Cabrera for setting up our cars and keeping them in top shape and everyone in Toyota Team Cebu,” added Lord Seno. 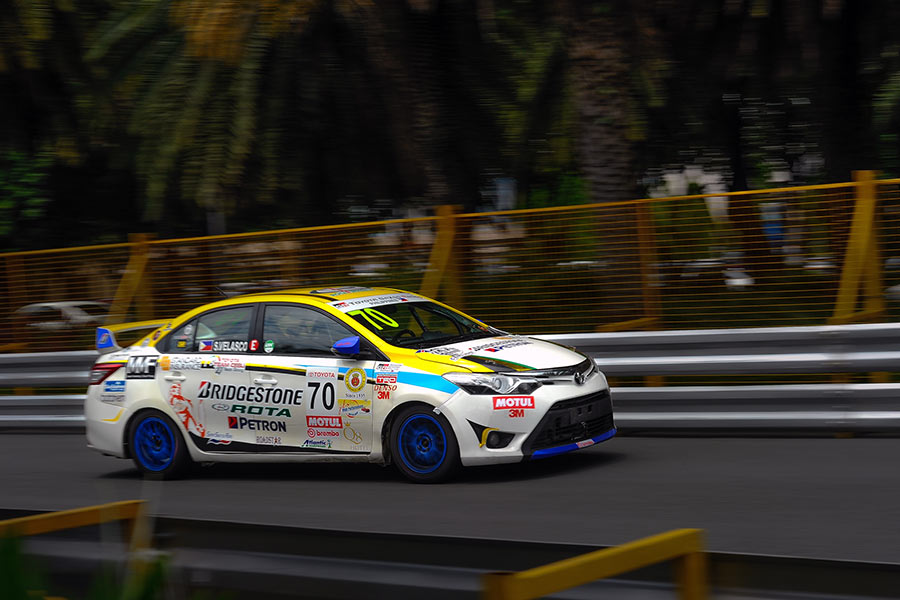 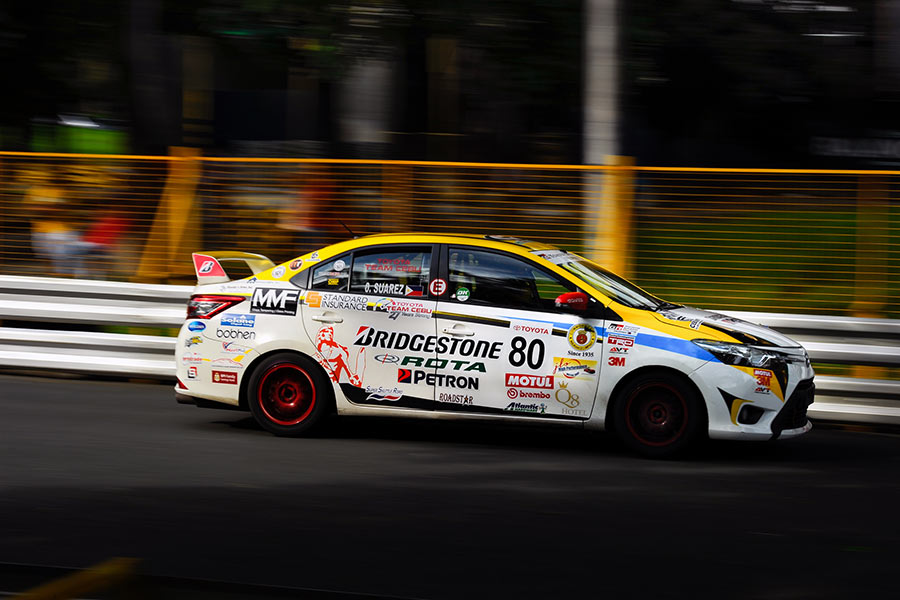