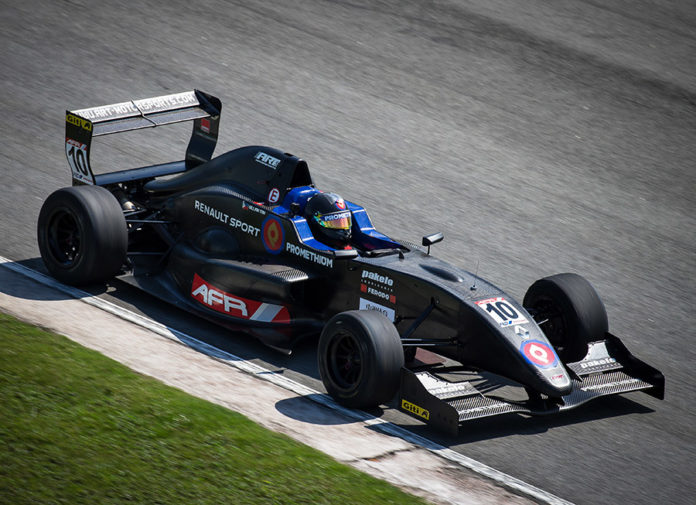 At the start of the year, William Tan made the big jump from touring cars into single seaters. He joined Asia Racing Team (ART Motorsports), competed in all 6 rounds of the Asian Formula Renault (AFR), and finished 5th overall on his debut season. Not bad for a rookie, even more so when you consider that the were a dozen other drivers on the grid most of whom were half his age.

This was how William took his career one step higher up the motorsports ladder.

Driving the No. 10 Promethium Racing machine, he started all 12 races on the 2016 calendar. 11 of those he saw to the chequered flag with a mix of 7th, 8th, and 9th place finishes. The highest William would go was 5th at the Zhuhai International Circuit in China where he also stood on the top spot of the Master Class podium.

While racing in AFR had its good moments, it also had its challenges. 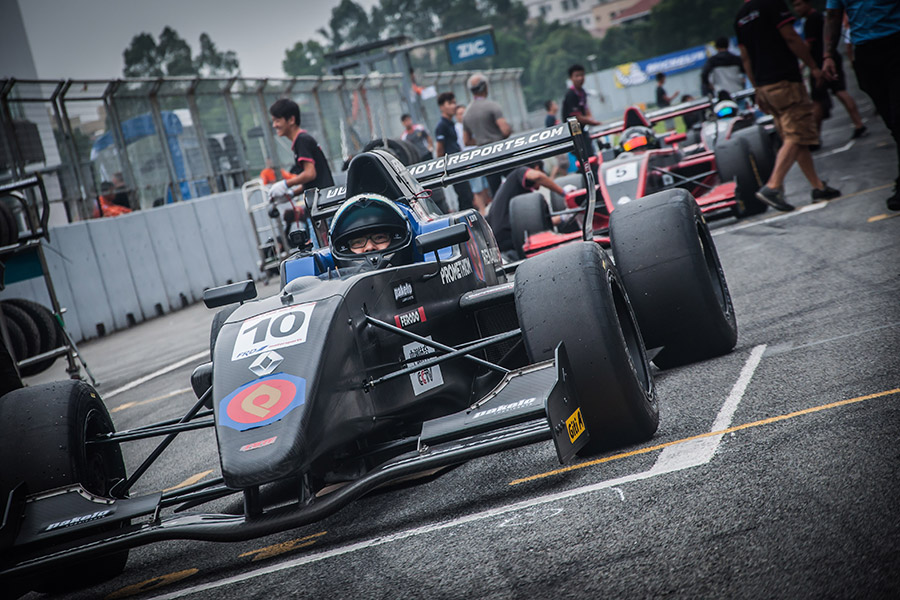 “Everything is totally different from Touring and GT cars. The grip, corner speed, engine sound, acceleration, braking, and even gear shifts. It’s very additive and I should have done this 20 years ago and enjoyed real racing,” commented William. However, he knew that there were risks involved, risks he had to take. “I’ve seen cars collide and fly, which made me rethink if I should continue racing.”

One such challenge came in Round 2 at the Korea International Circuit. Not only was it the most difficult track on the AFR calendar, but it was also William’s first time there. “With no preparation, I struggled the whole week and had limited experience with the car,” he admitted. Then in FP2, William hit the wall sideways and he hit it hard. Though he continued racing that weekend, he was left bruised both physically and mentally. 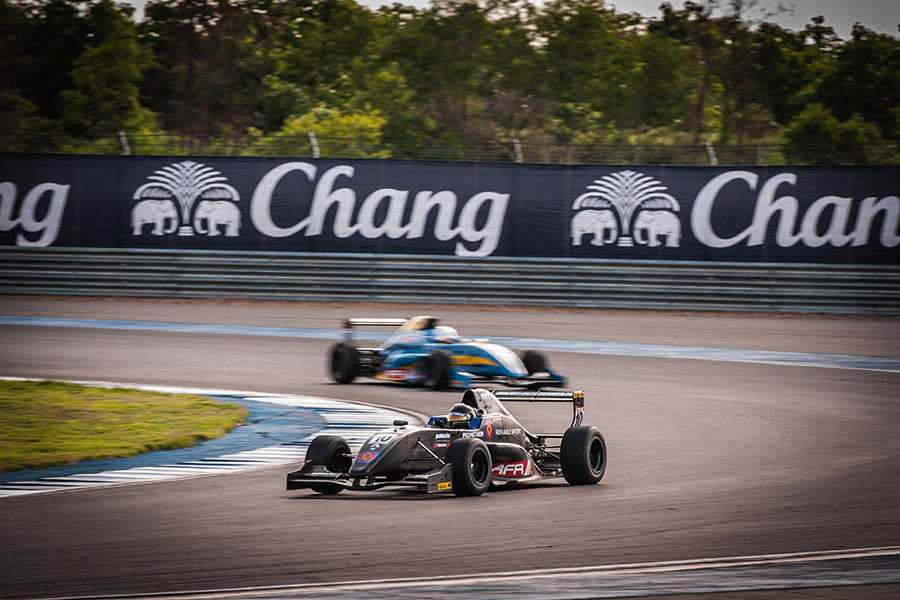 It would take 2 more outings for William to turn his fortunes around in Round 5. Stitching together all that he learned in the season, he managed to qualify 7th and finish P5 in both races at Zhuhai. That’s despite missing a flight and all official practice sessions, making the moment even more memorable.

Ending the championship 5th overall is quite a feat for a driver like William who happens to be the lone Filipino driver on the grid. It’s the best an AFR newbie can ask for, especially one that went up against a handful of professional full-time drivers. Returning to the series in 2017 is definitely an option, but he could also switch to GT or Touring Cars. Just don’t expect him to make decision until early next year. 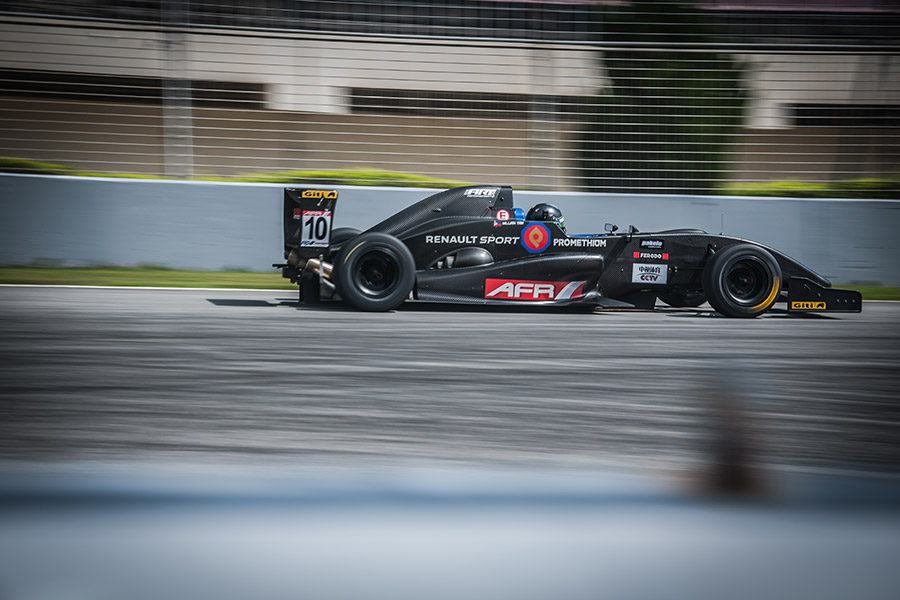