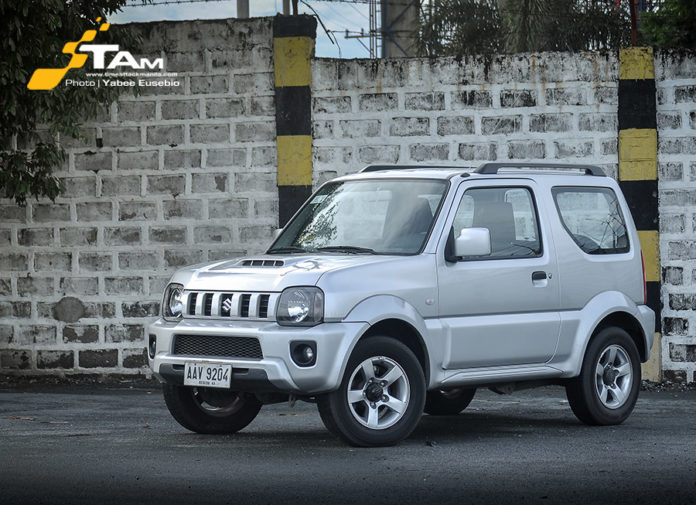 Listed at P790,000, the Suzuki Jimny is currently the most affordable 4×4 in the Philippines that you can buy brand new. It has 3 doors, seats 4 people, and has a footprint that’s smaller than a Mirage. But the question is, how well does it drive?

We got our hands on one, with the help from Suzuki Philippines Inc. (SPI), and lived with it for a whole week.

Its simple boxy exterior design has been around for more than a decade, yet it still looks quite attractive in its own way. The large wheel arches, short overhangs, and the spare tire that hangs at the back also give it a tough attitude. Unfortunately, the air scoop on the bonnet is non-functional. 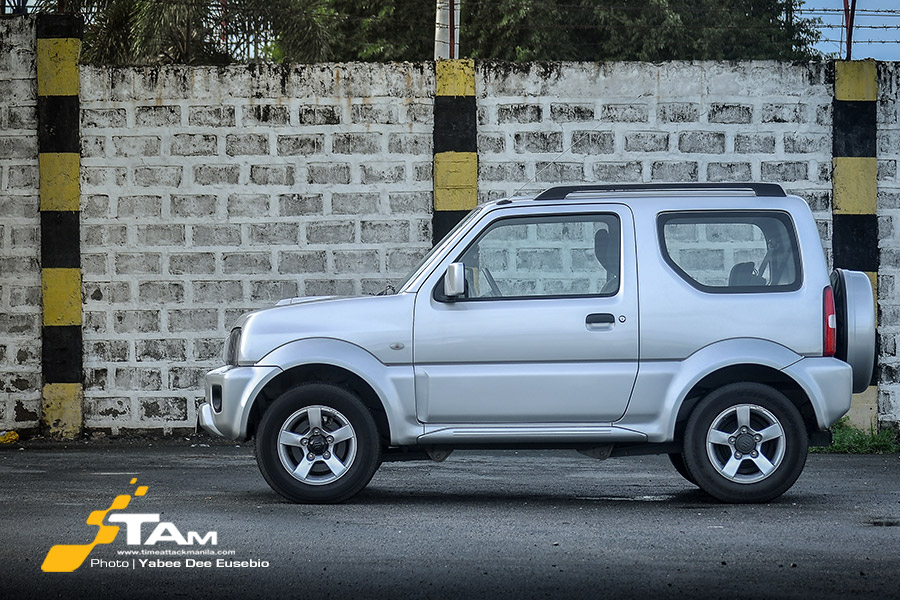 Mirroring the outside, the cabin features basic yet functional amenities such as a 2-DIN headunit that can play AM/FM/CD, buttons to switch drivetrain modes, large storage compartments, and foldable rear seats. Although it could use a more modern infotainment system and maybe some interior trim, we did admire its simplicity.

Surprisingly, despite its strict 4-person seating capacity, the Jimny boasts a 113L cargo capacity. That’s enough for a couple of overnight backpacks, half a dozen grocery bags, or even a baby stroller. Front legroom is also quite generous, but the rear passengers might feel a bit cramped.

Another thing I noticed is the Jimny’s large windows. It gave me a wider field of view, making it a lot easier getting into tight spots and seeing what what’s going on around you. 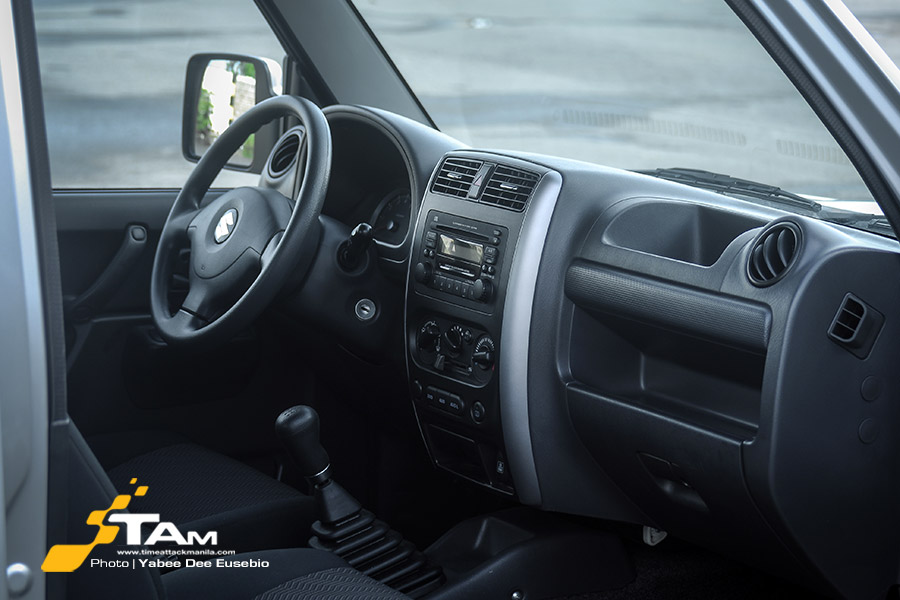 Behind the wheel, the first thing we noticed was the spongy brake pedal. This made us feel a bit nervous at times as it could use a bit more stopping power. The clutch for this 5-speed manual version was also on the heavy side, but it was to be expected from an SUV. On the flip side, the 1.3L 4-cylinder gasoline engine was quite responsive and gave good fuel economy figures… or at least according to our estimates that we pegged at around 13 km/L on the highway.

With that said, we wish that the Jimny was equipped with an on board fuel consumption gauge.

But where the Jimny really shines is on the rough stuff. Only it can go from 2WD to 4WD to 4WD-Low in its class and it does it with a touch of a button. Solid front and rear axles are also the best tools for going over uneven terrain. The only trade-off is the bouncy ride that was amplified by the short wheelbase. 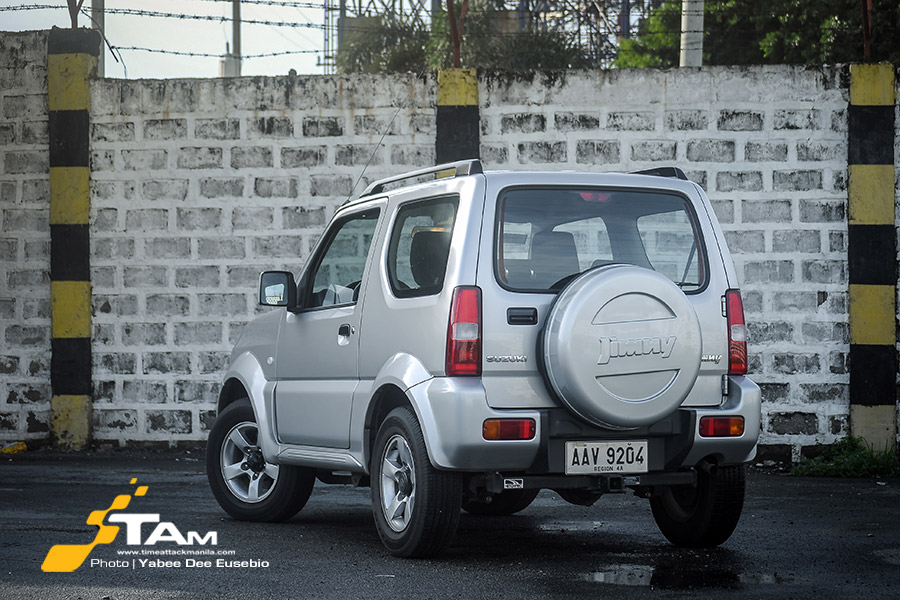 The Jimny is definitely not the fastest compact SUV out there. It’s also not the most spacious nor is it the most technologically advanced. So, why would anyone want to buy it?

Well, for starters, it’s a fun little machine that loves to be driven around. The small footprint allows it to squeeze through traffic and fit in even the smallest parking spots. Then there’s the off-road potential. This little toy can drive on challenging trails much like larger off-roaders do and more practically, cross through floods.

The absence of complicated electronics also mean that there are less things to go wrong. Yes, it does have some quirks, but you have to love it for what it is.

Inquire, book a test drive, or buy the Suzuki Jimny through AutoDeal.com.ph. 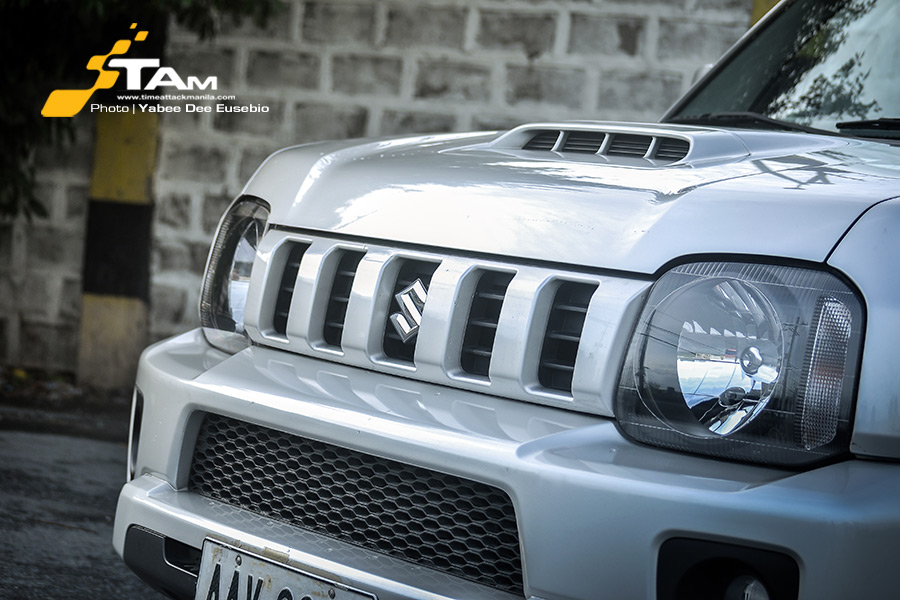 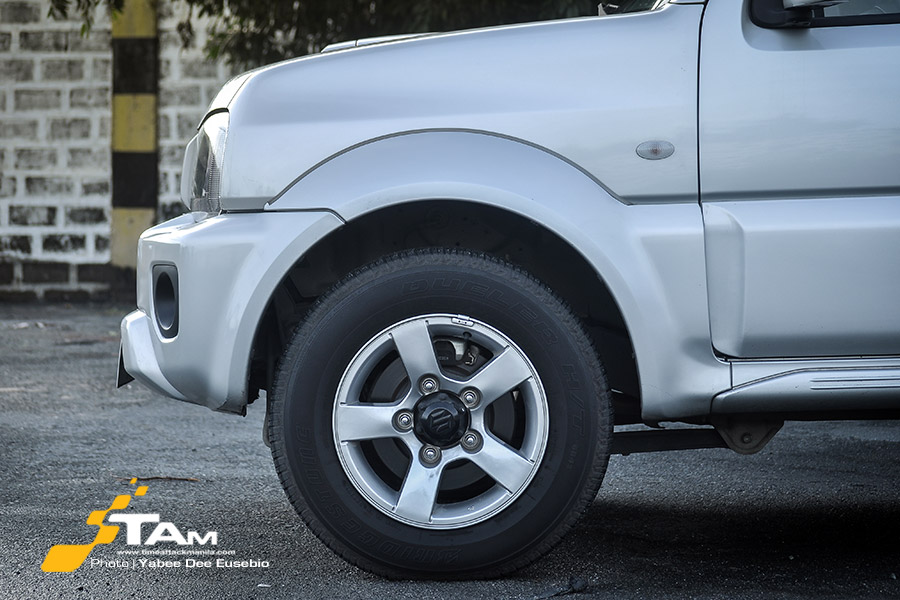 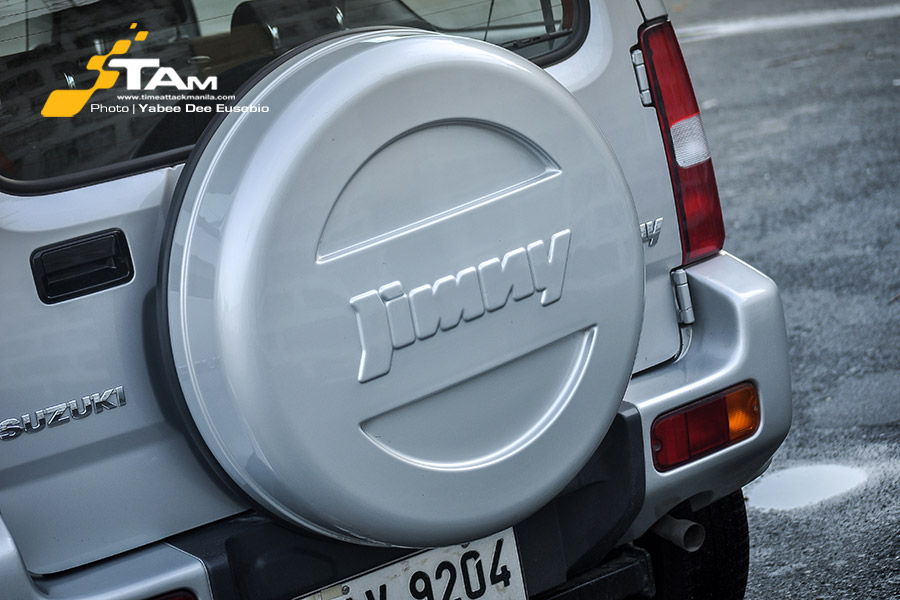 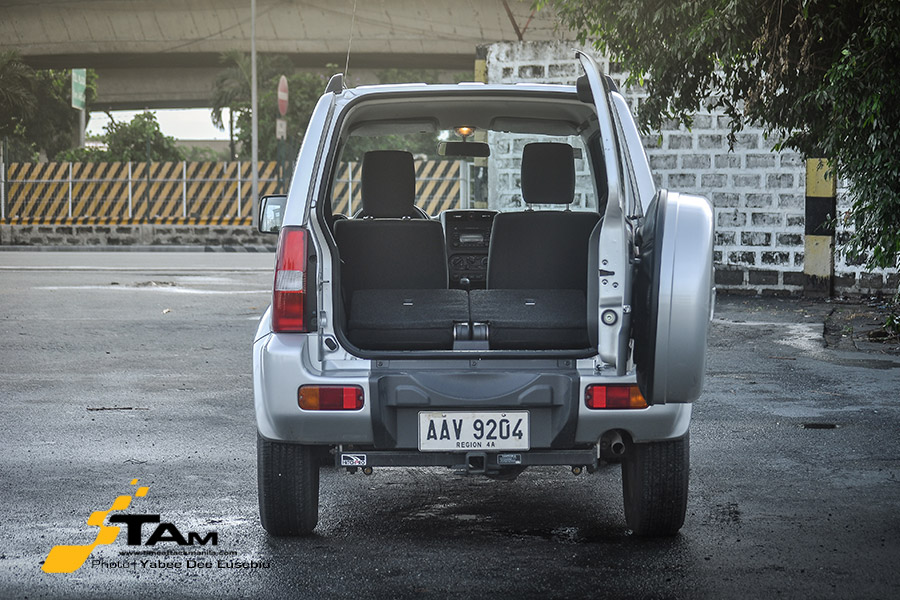