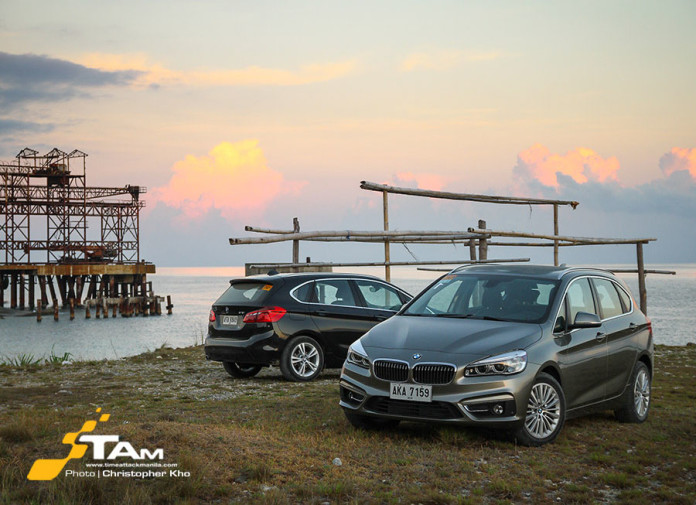 Yes, we get it. Purists hate the 2 Series Active Tourer because it goes against BMW’s tradition of sending power to the rear wheels. But as we found out during a 340 km cross-country road trip, you won’t really miss it. Not a little bit. Not even at all.

The official importer and distributor of BMW in the Philippines, Asian Carmakers Corporation (ACC), was generous enough to let us (and a group of journalists) drive their baby MPV across Negros Occidental. This way, we could enjoy the new ‘2’ on long, winding, and unfamiliar roads, hopefully to convince ourselves that it’s no less of a BMW simply because it’s a FWD MPV. The one we used in particular was a 218i and can be bought for P2.95-million.

The 170 km route would take us from Talisay, heading south to Kabangkalan, before reaching the resort in Punta Bulata. Then, we’d make our way back down the same road the following day. 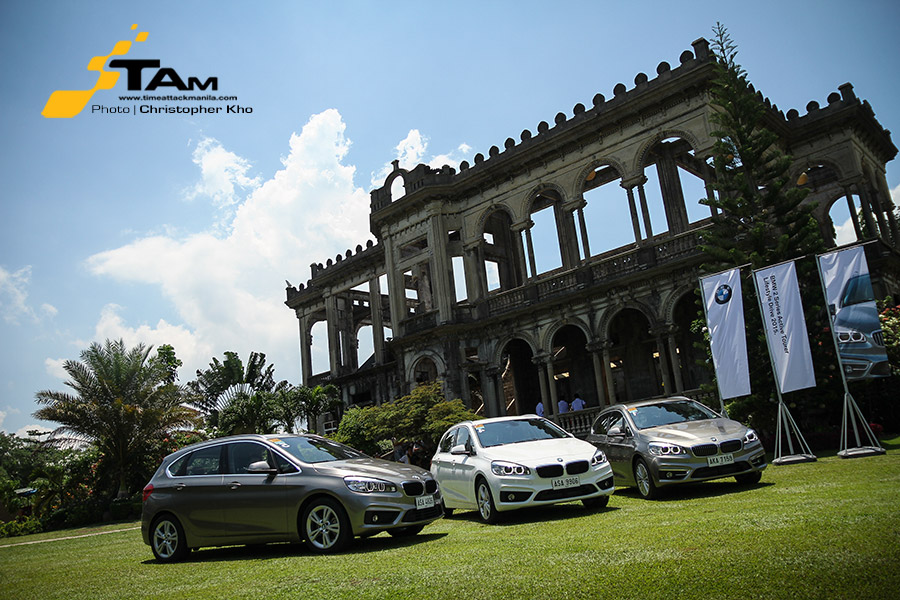 The first impression when we met our ride was that it was a BMW through and through, only taller with bigger windows. This mini MPV wore very recognizable character lines borrowed from its siblings, including the short overhangs, round LED headlights, and dual kidney grille.

It was the same story inside with BMW’s horizontally structured, layered styling. There’s a 6.5-inch floating LCD on the center console with a matching iDrive system, an e-parking brake, and a matte-silver toggle that lets you switch between ECO PRO, COMFORT, and SPORT modes. The gear shift, however, is new. It’s now a more conventional and meatier linkage type, rather than the flimsy electronic unit found in BMW’s other models. Otherwise, the leather, soft touch surfaces, and metallic bits all feels familiar.

Surprisingly, BMW’s claims about the Active Tourer’s interior space proved to be true. We were able to stuff 4 carry on luggages, filling the rear 468L compartment. There were also no problems fitting 4 full-bodied adults with generous elbowroom to spare. Although the absence of a transmission tunnel should allow for a 5th passenger, the rear middle seat isn’t a comfy one. 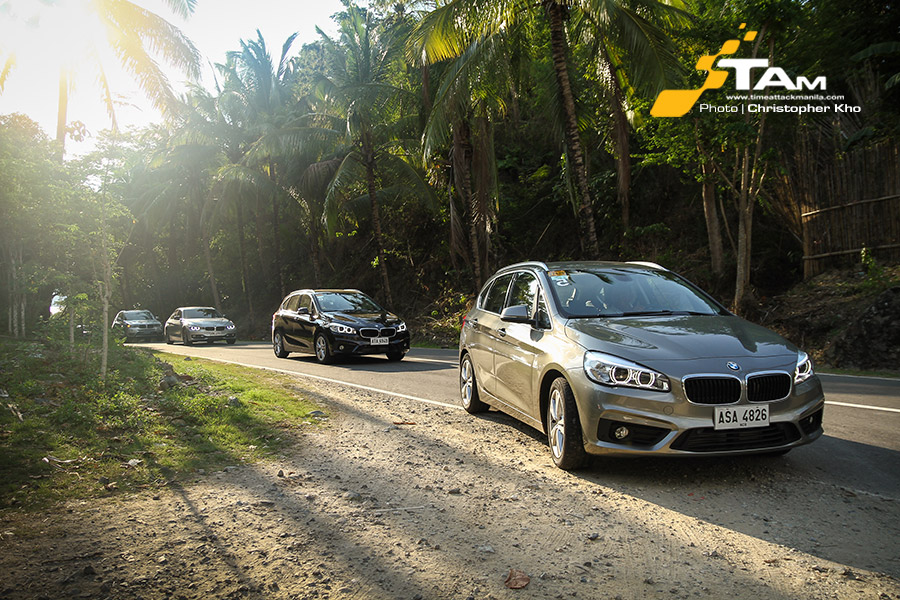 Powered by a 1.5L 3-cylinder engine with BMW’s TwinPower Turbo technology, that means we got 136 hp and 220 Nm of torque under our right foot. Those numbers may not sound like much (and it does show at times), but there’s enough juice throughout the revs with no hint of turbo lag. And when the road was long enough, I did see 160 km/h come up quite quickly.

It’s also equipped with a 6-speed Steptronic auto slushbox, which was quite responsive when changing gears manually.

The ride was nice and plush if you leave it in ECO PRO, but the thing gets real sluggish and boring. SPORT mode, on the other hand, sharpens up the steering, stiffens the dampers, and maps the throttle response more aggressively. This truly brought out the ‘Active’ in Active Tourer and made it a joy to drive in the twisty bits. But our bottoms started to complain even on relatively smooth roads.

COMFORT is the middle ground. Soft, but sharp. Relaxed, but alert. 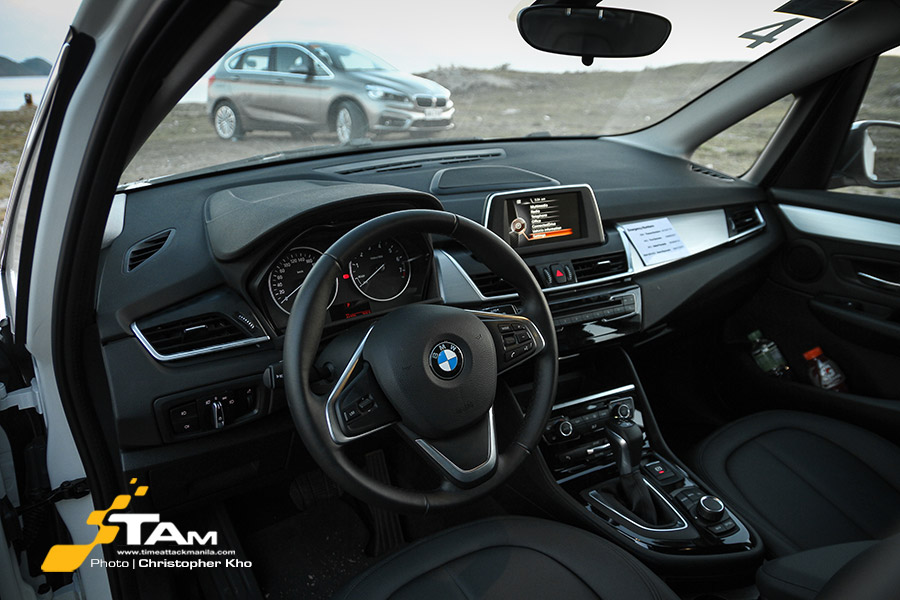 Notably, the Germans were able to to build a practical, spacious, and compact MPV without deviating too much from the BMW gene pool.

Why’d they do it? Because it’s what people wanted; people who live in the city, people who like to go out on weekends, people who like to do fun activities that doesn’t necessarily involve powersliding through corners or track days. Most importantly, it’s for people who want the premium BMW experience and the 2 Series Active Tourer was BMW’s answer to that. 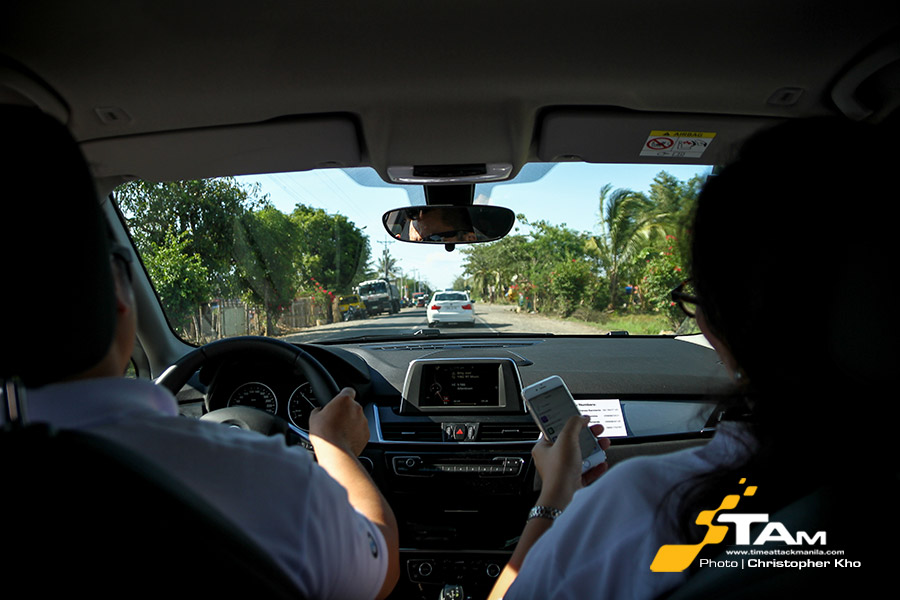 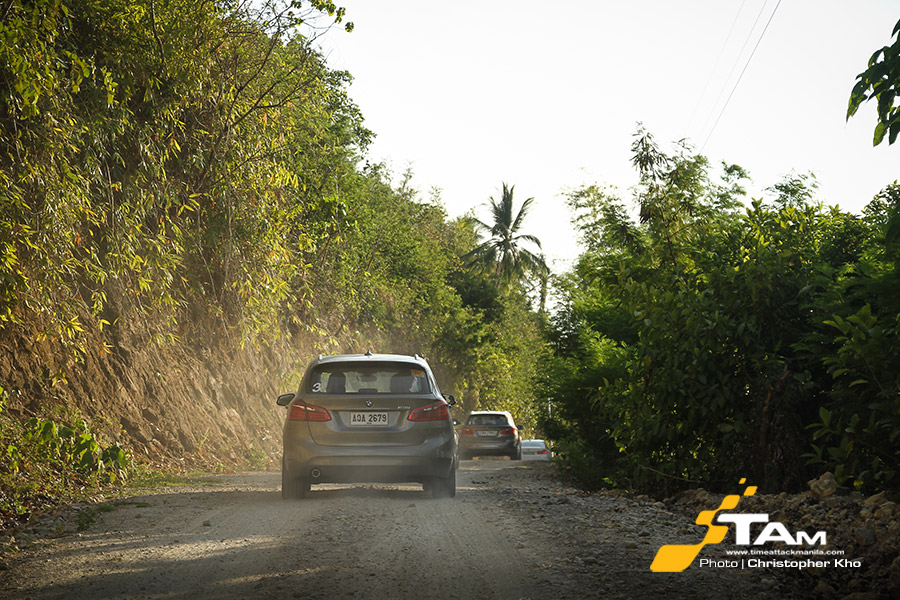 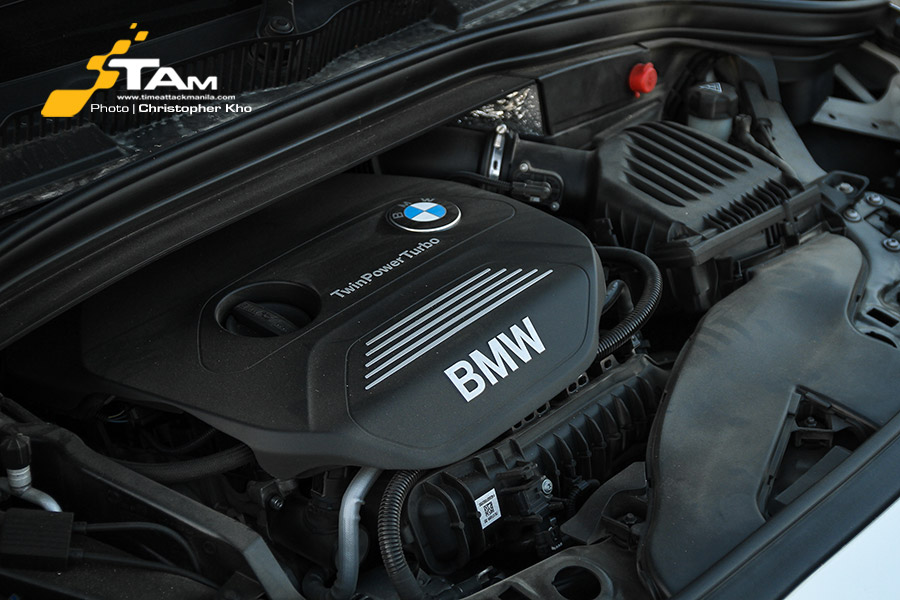 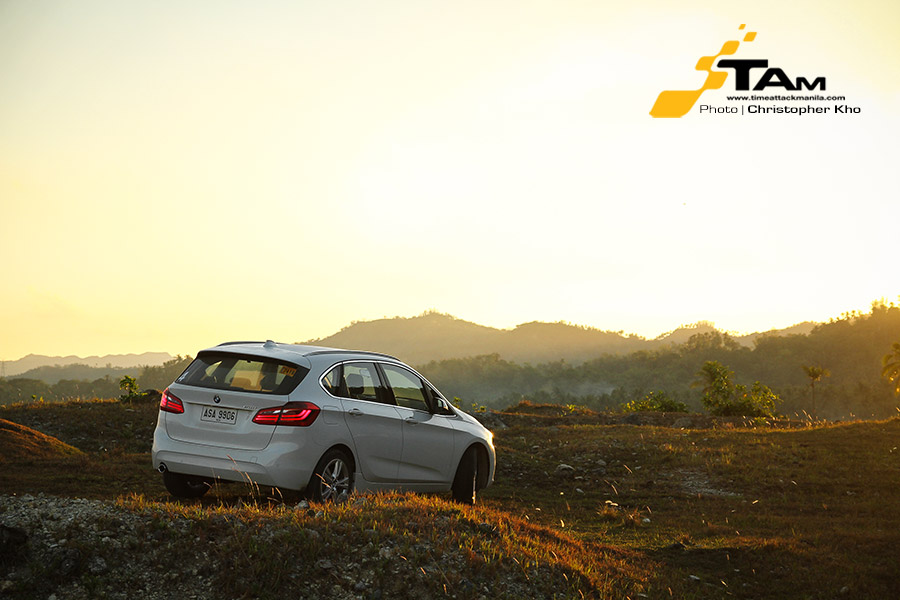 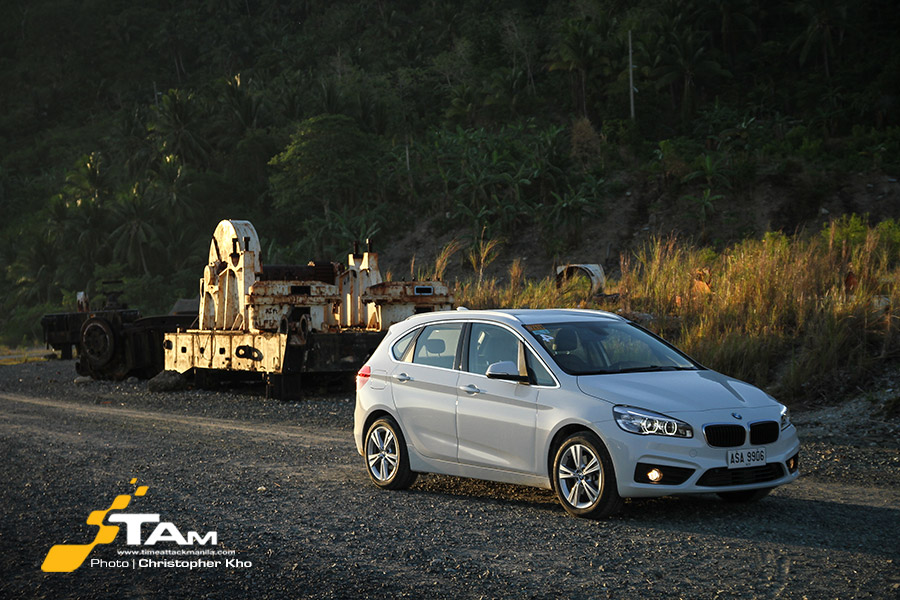