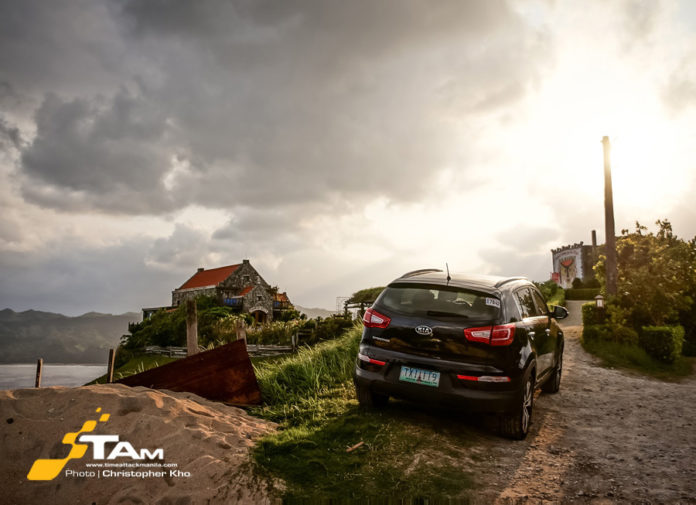 No one, absolutely no one goes to Batanes on a road trip, that is except for Kia. These guys spent countless days, weeks, and months putting together what is to become the most epic media drive of the year… or perhaps the decade.

You have to understand that the Batanes group of islands sits half-way between Luzon and Taiwan. It’s so secluded from the rest of the world that the whole place feels as though it was frozen in time, and so remote that everything needs to be either shipped in by boat or flown in by air. This means no 7-Elevens, no cable TV, and definitely no 3G. That also meant Kia had to ferry over a dozen cars to the main island by sea just for this event.

The trade offs, on the other hand, are definitely worth the effort. 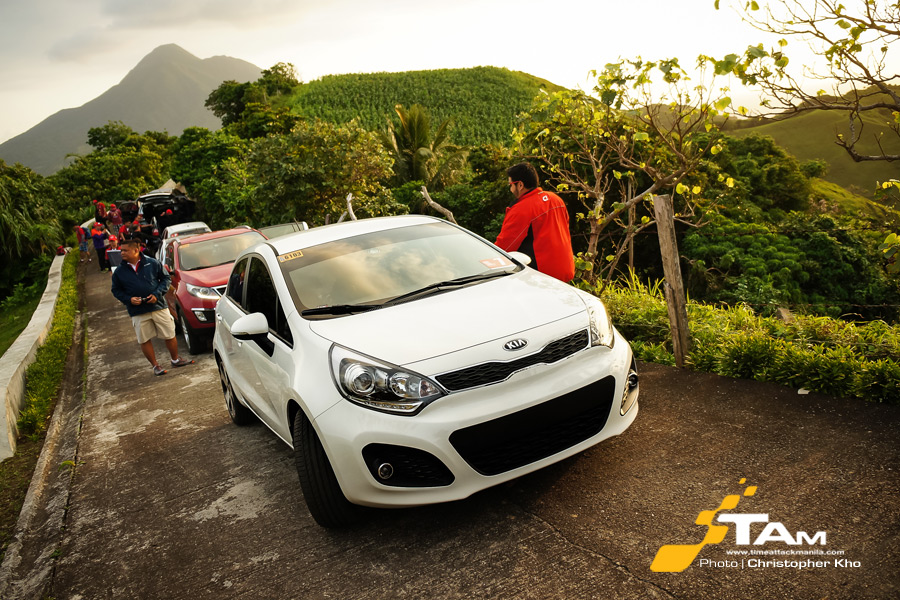 Adventure Island
Instead of some boring eco-run, Kia’s aptly named “True North” drive allowed us to tour the island on our own time, at our own pace, because Batanes simply cannot be rushed. We were given the keys to a Sportage painted in lovely ‘Techno Orange’ and a map with 10 destinations that would take us around the main island.

Sure, the air here during this season was bone-numbing, but who cares when the view is this good.

Some stops brought us to magnificent man-made wonders such as the Ivana and Mahatao Church, which dates back to 1700s. I may not be the religious type, still I do appreciate both heritage sites on their historic value. Then there were the pretty lighthouses of Basco and Tayid that have been keeping seafarers away from the rocky shoals of Batanes for at least the past few decades. But these were nothing compared to the landscape. 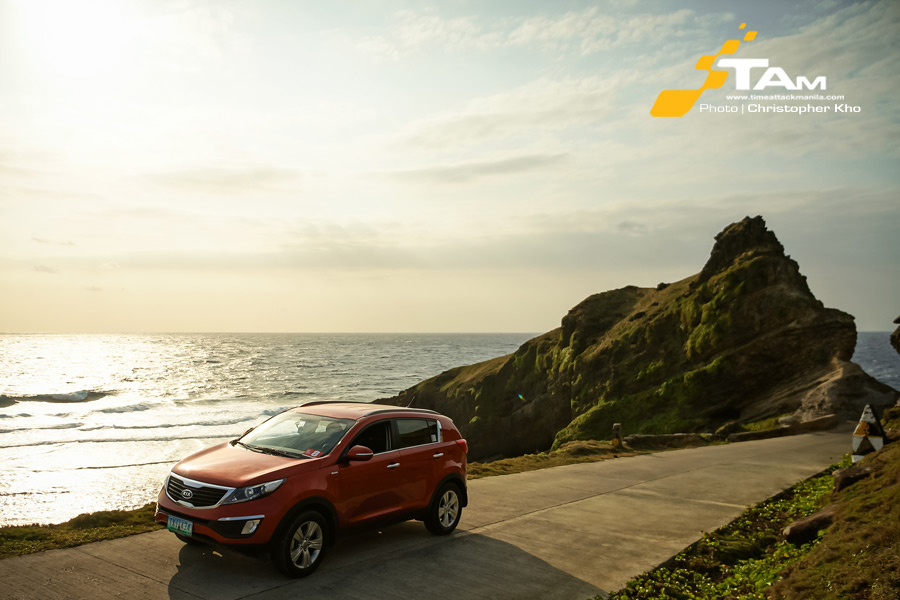 Sans the coconut trees and carabaos, we were almost fooled that we have indeed left the Philippines and landed somewhere in the middle of Europe. I’ve never been there, but it’s pretty close based on pictures.

A number of these locations have names such as Alapad Viewpoint and Vulgan Boulder Beach, where nature have shaped solid rock into gorgeous sculptures over time. The so-called Marlboro Hills, on the hand, somewhat resembles the setting in that old tobacco commercial, hence the name. Yes, it’s the one with the cowboy on a horse. 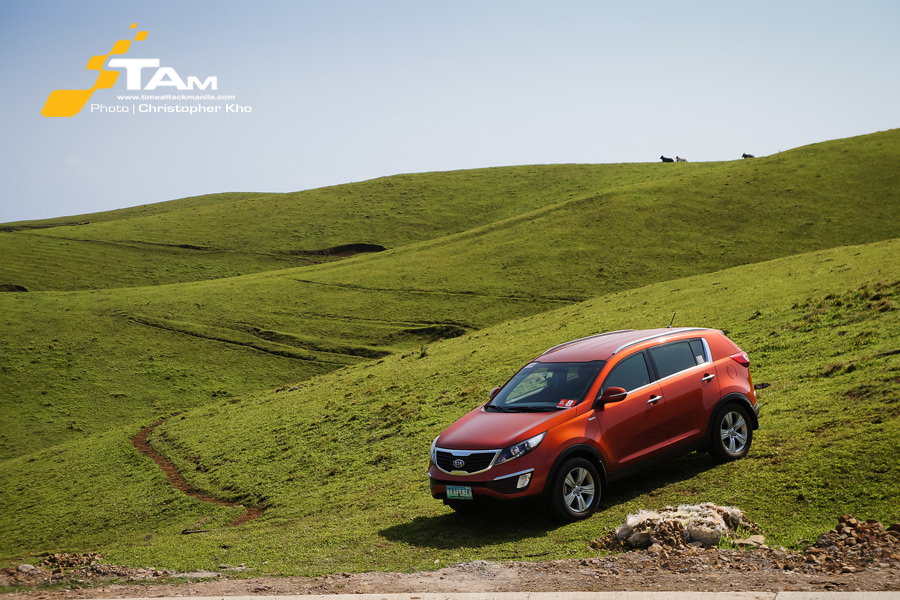 Road Trip of the Decade
Except for some bikes, trucks, and the occasional wildlife, the roads around the island are pretty empty. No traffic, no stoplights, and no pesky speed bumps. It was paradise.

However, I do have to point out that not all roads in Batanes are well-paved. It was a generous mix of tarmac, gravel, and dirt, which suited our Sportage perfectly. Although I can’t say the same for those who in the Picanto, Rio, and that poor ol’ Optima that received a generous share of chassis scrapes. The Carnival and Sorento, on the other hand, faired just fine.

Words simply cannot express how mind-blowing this road trip was, let alone fit it all in one story. There were just too many things to be experienced, whether it were the cars that took us around the island or the breathtaking view. This little piece of heaven is where people revel in life’s simple pleasures and in my opinion, the most beautiful spot in all of the Philippines 7,000+ islands. 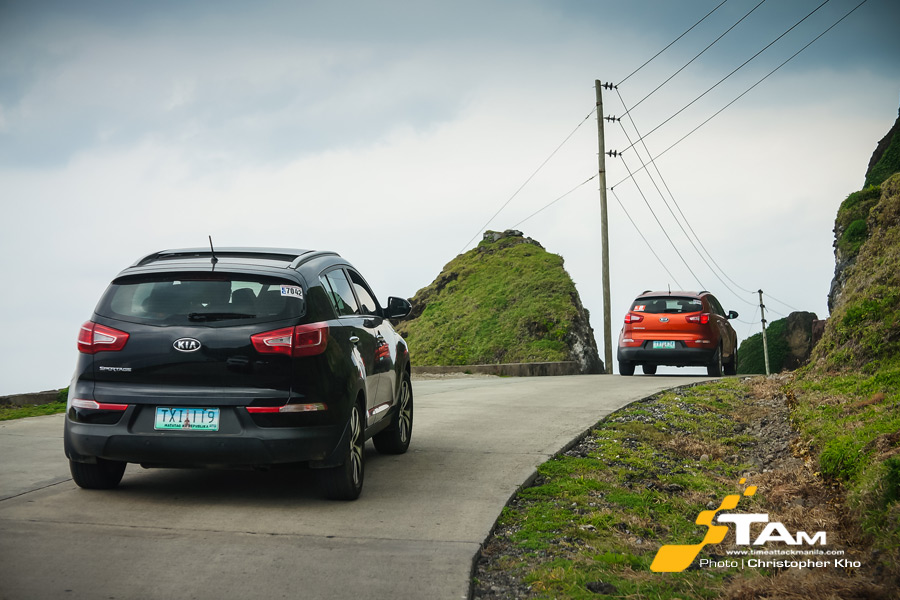 So why did Kia bring us to Batanes for a road trip?

It goes without saying that it takes more than just big bucks to put together something this bold and this epic. Creativity, courage, and commitment are just some of the traits needed to pull off an event of this proportion, which are exactly the driving force behind this brand. 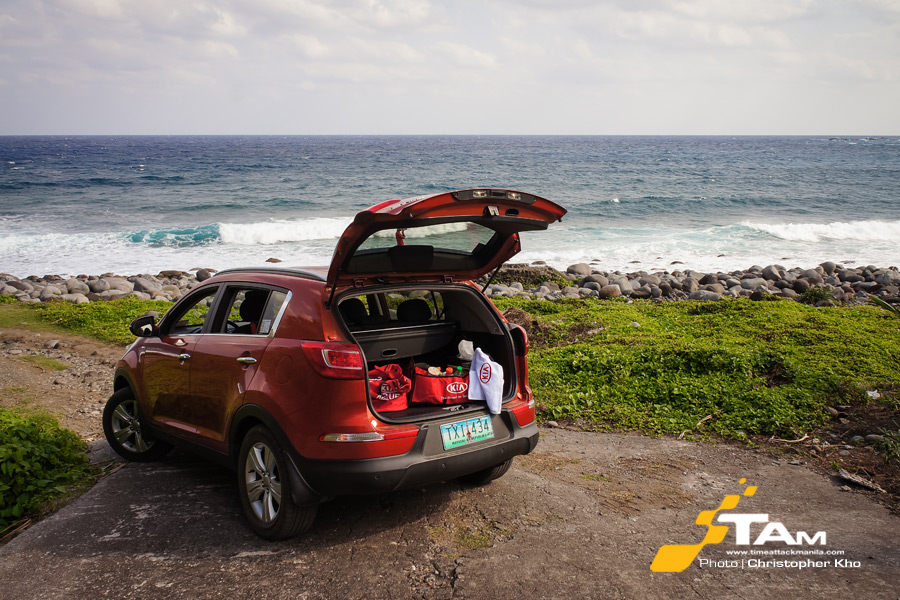 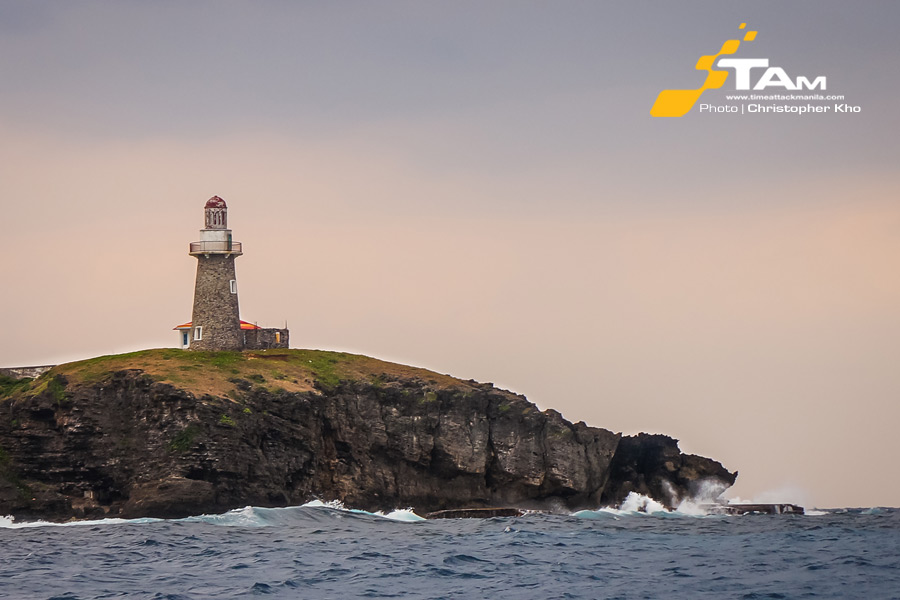 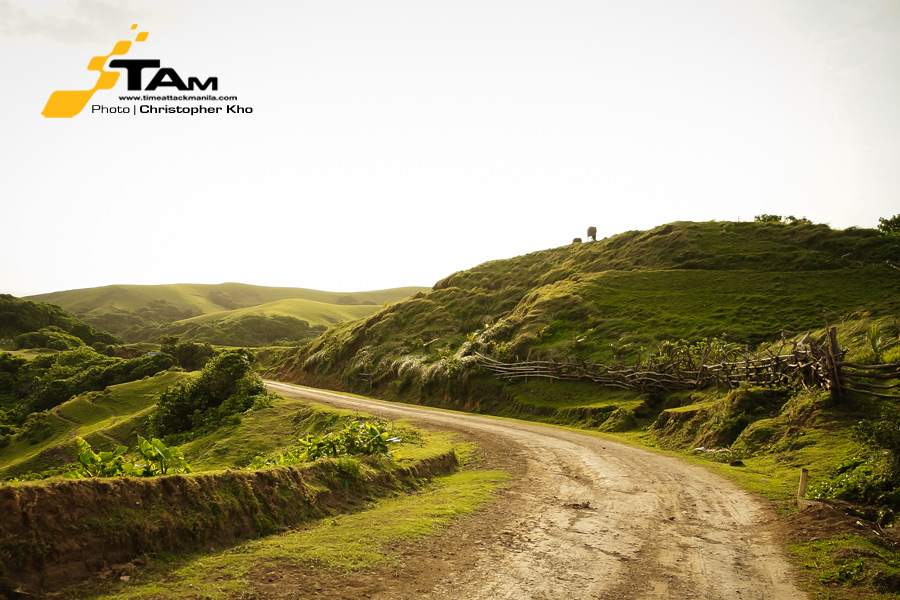 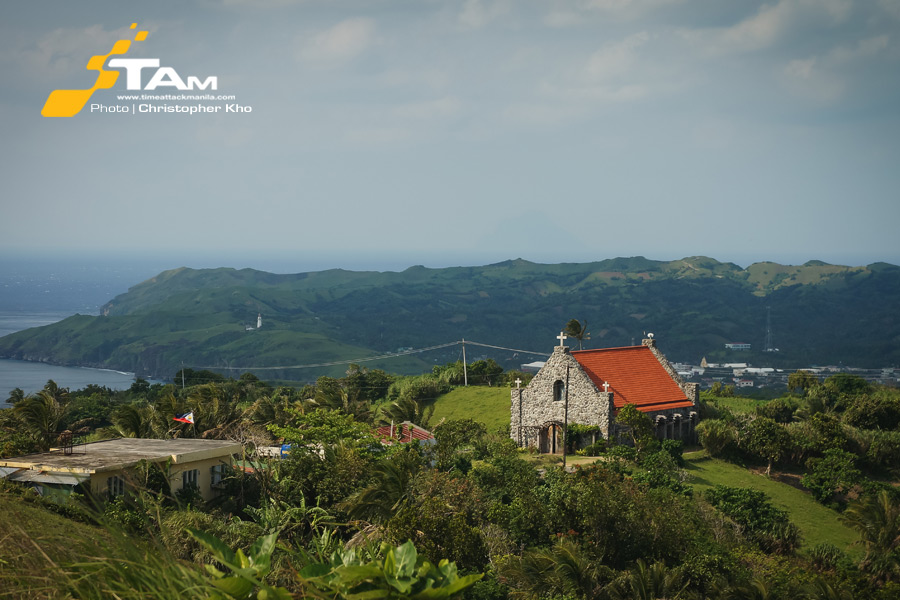