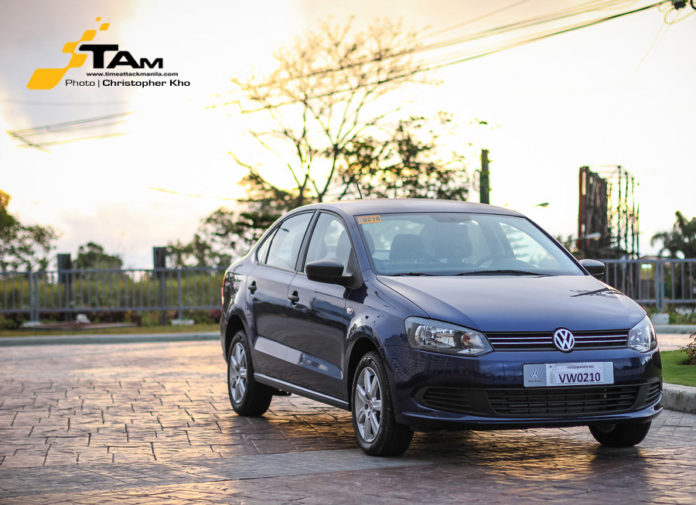 At P950,000, the Polo Notch is currently the cheapest Volkswagen, wait, make that the cheapest European car you can buy in the country. Plus, it’s a diesel, which is ALWAYS good. So, that got us wondering if this subcompact sedan is really worth every penny.

The best way to find out is to take the Polo Notch out for a weekend. Thankfully, the guys from Volkswagen Philippines were kind enough to lend us one of their precious babies with a full tank of gas. And without skipping a beat, we took it up to Tagaytay, because we wanted to know how fast it can climb up hills. 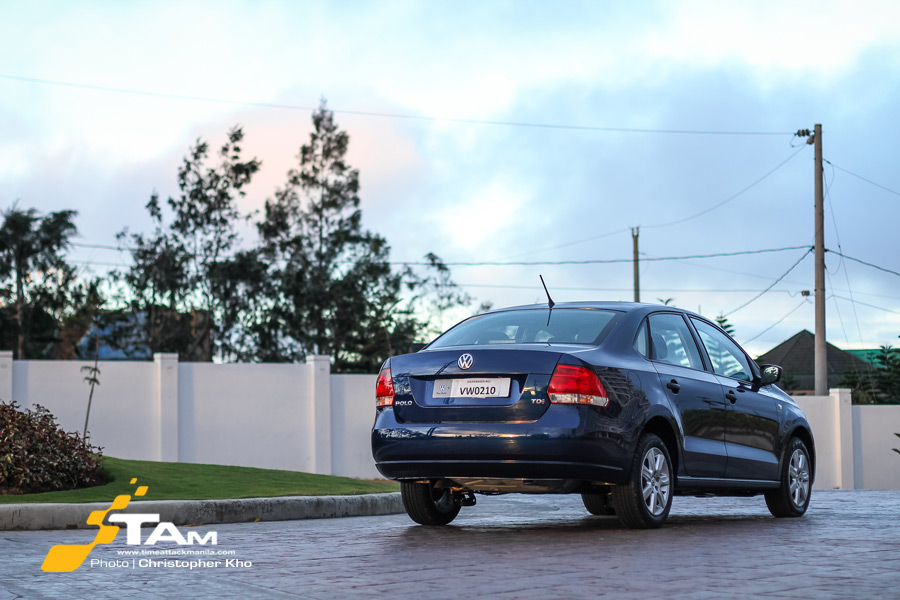 Clean Cut
On the surface, the Polo Notch isn’t really what we’d consider a ‘head turner’, but its lines are clean and timeless. The big shiny VW badge also never fails to get people’s attention.

What’s amazing though was how VW’s WRC program managed to rub off some ‘race car status’ to its road-going brethren even if this one had a trunk. Seriously. There were times when I’d pretend as if I was Sebastien Ogier, with matching fake blow off sounds, while going up and down the twisties. And no, my passenger did not think it was ‘cool’.

Now if only the side mirrors and door handles came painted in body color. 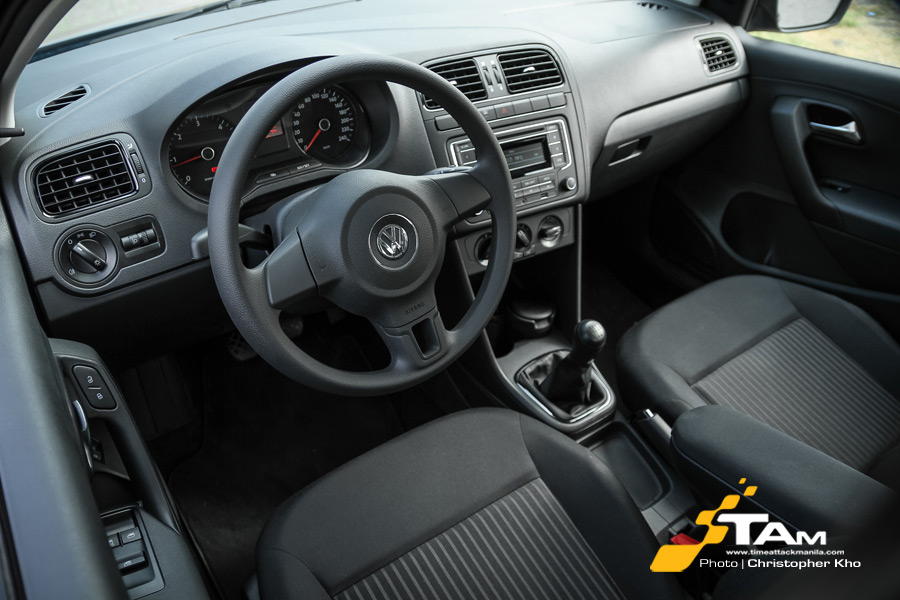 German Tank
As a subcompact, the Polo Notch is roughly the size of a City or Vios. There’s ample leg and headroom front and back, plus the driver’s seat can be adjusted really really low, which I really really like. But don’t be too surprised to see that the interior is mostly black.

Black fabric seats, black dashboard, black buttons, black EVERYTHING. There are some chrome accents here and there, but everything else is BLACK. That’s because this is how the Germans like it. Simple and straight-up. Believe me, after a long day, a minimalistic dark interior does help calm the nerves.

For something in its price point, however, we would have at least expected power side mirrors, climate control, and maybe reverse sensors. The built-in 2-DIN radio, while equipped with 4-speakers and USB connectivity, could also have better sound quality.

If there’s something the Polo Notch really excels in, it has to be build quality. This particular model might be assembled in India, but it’s built like a German tank. No loose pieces, no rattles, no flimsy parts. 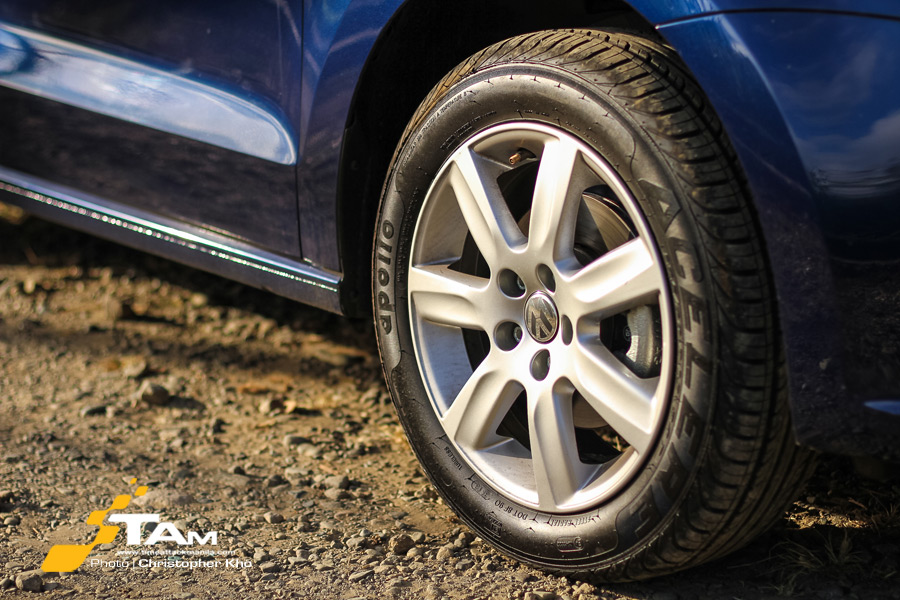 Torque, Torque, and even more Torque
We just want to clarify that Polo Notch isn’t simply a ‘diesel’. It’s a 1.6L 4-cylinder Turbo Direct Injection (TDI) diesel with 105 hp and 250 Nm of torque, which is almost twice amount of twist than a gasoline. Sure, the power band goes flat after 4,000 rpm, but there’s endless amounts of torque below that.

Just to give you an idea, you know that newly-built Starbucks in Tagaytay with the über steep ramp? Yeah, this can go up that ramp in first gear with almost no throttle input.

The Polo Notch is also a joy going up and down Talisay, especially with its 5-speed manual transmission. It never seems to run out of torque no matter which gear you’re in. The brakes and suspension are quite spot on as well.

As for fuel economy, we really can’t say much except that we drove 250 km and only consumed 1/8 of the tank according to the gauge. Do note that this has a huge 55L tank and there’s no on board fuel eco display. 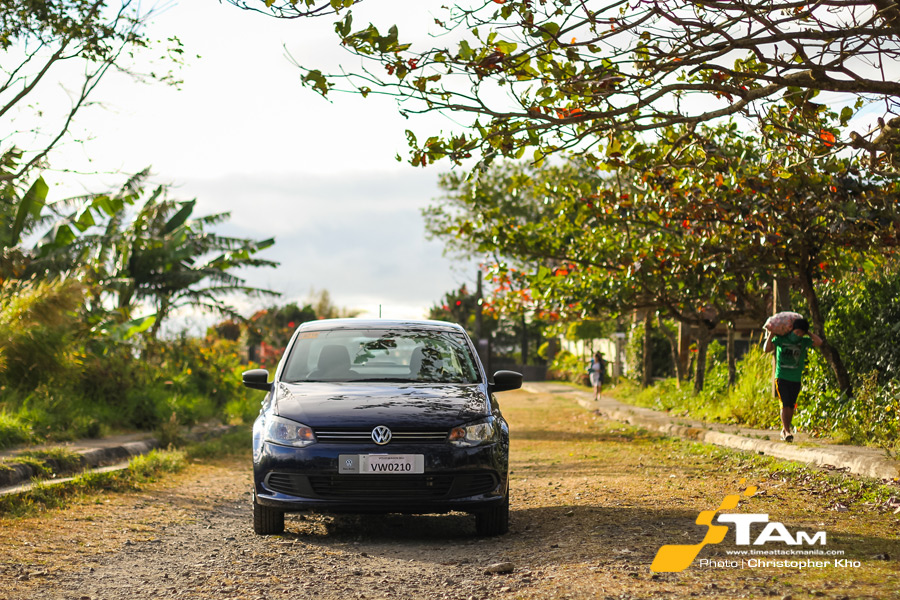 Worth Every Penny?
P950,000 is a lot of money to ask for what is essentially a ‘subcompact’ – one which doesn’t have all the bells and whistles as you’d expect. So, why buy a Polo Notch? Because it’s a Volkswagen. And because it’s a Volkswagen, it’s built with German engineering, German technology, and German pride.

Yes it’s a nice car and drives beautifully, but the main point of owning one is how it makes you feel in the driver’s seat. Think of it as an investment, because it’ll make other people jealous of you for a very long time. 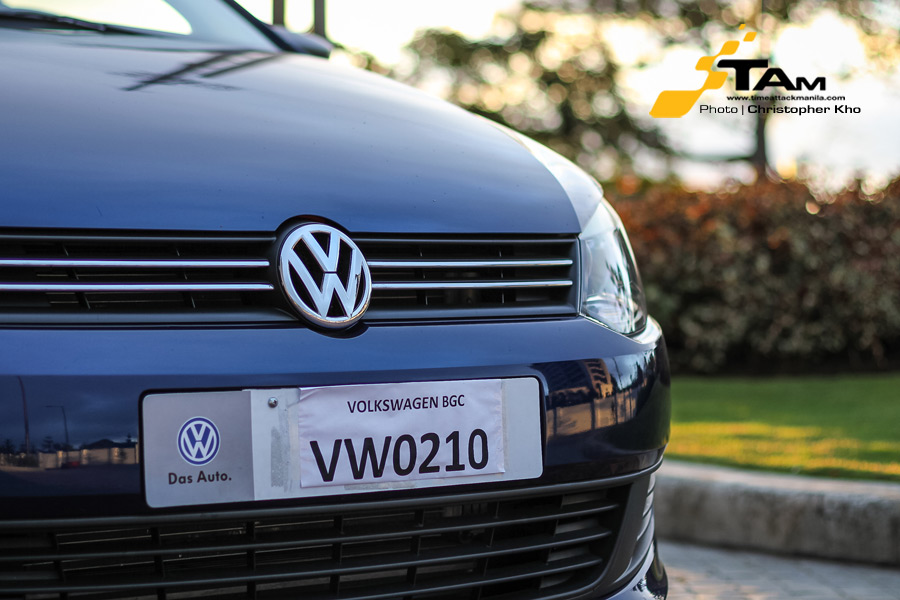 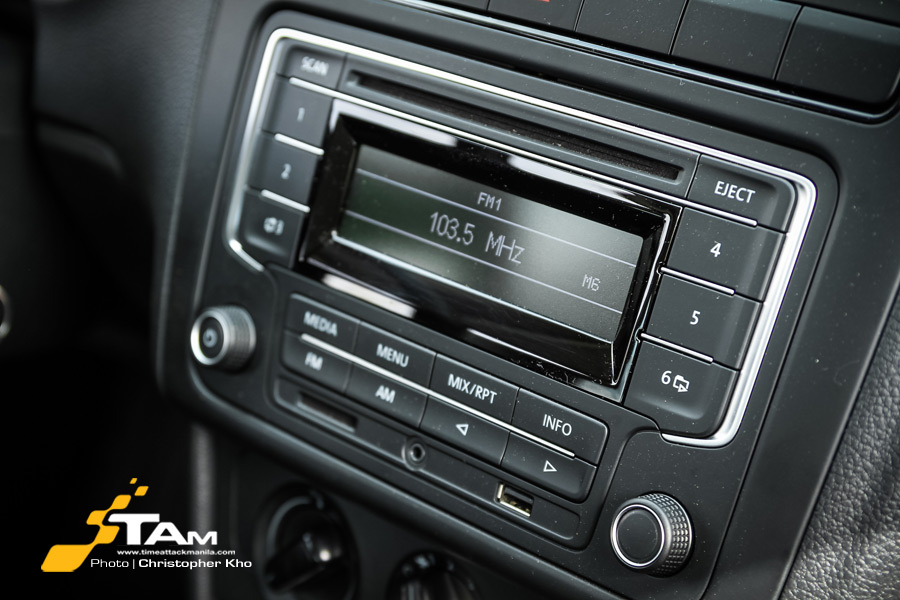 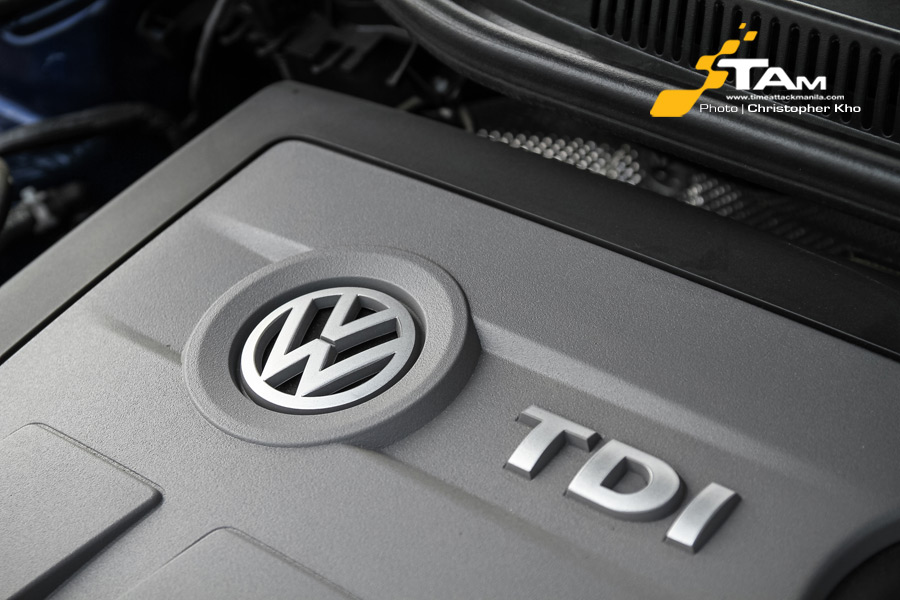 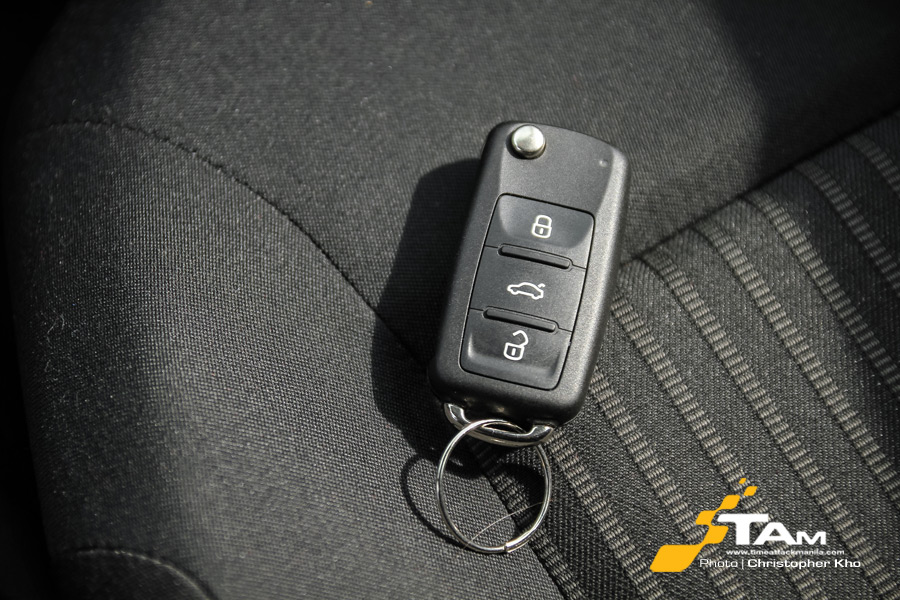