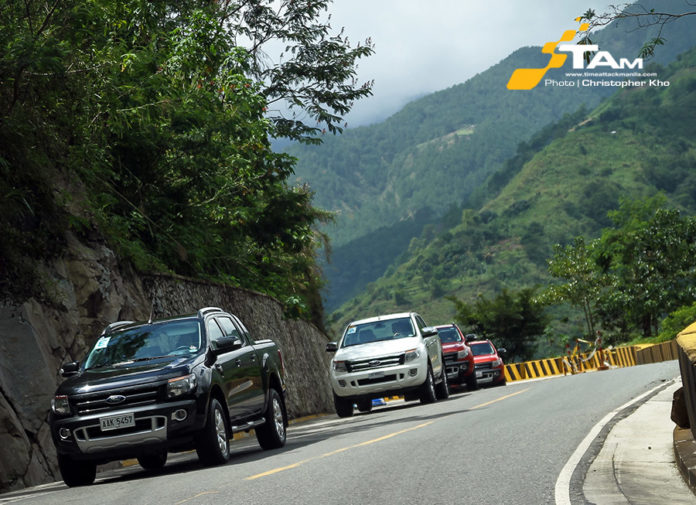 If you asked me to go on a 859 km 3-day road trip from Manila, Baler, Baguio, and back, I would probably say ‘no’. But there were 2 particular words on the invite that caught my attention and made me take the bait: Ford Ranger.

While I do love to drive, I hate going on long ones. Particularly in the Philippines where the roads are rough, streets littered with erring motorcycles, and the usual jaywalking pedestrians. For this challenge, you need something big, tough, and brutal. But if there was one four-wheeler that could take me through an epic joyride as long as this, it could only be the Ranger. This version in particular that we got back in 2012, followed by the Wildtrak in 2013.

Sure, there other trucks and SUVs out there, but none of them quite measure up to this. That’s also probably why the Car Awards Group, Inc. (CAGI) named it the Philippines’ Truck of the Year 2 years in a row.

No, they didn’t pay me to say that sales pitch, because I’m speaking from experience. 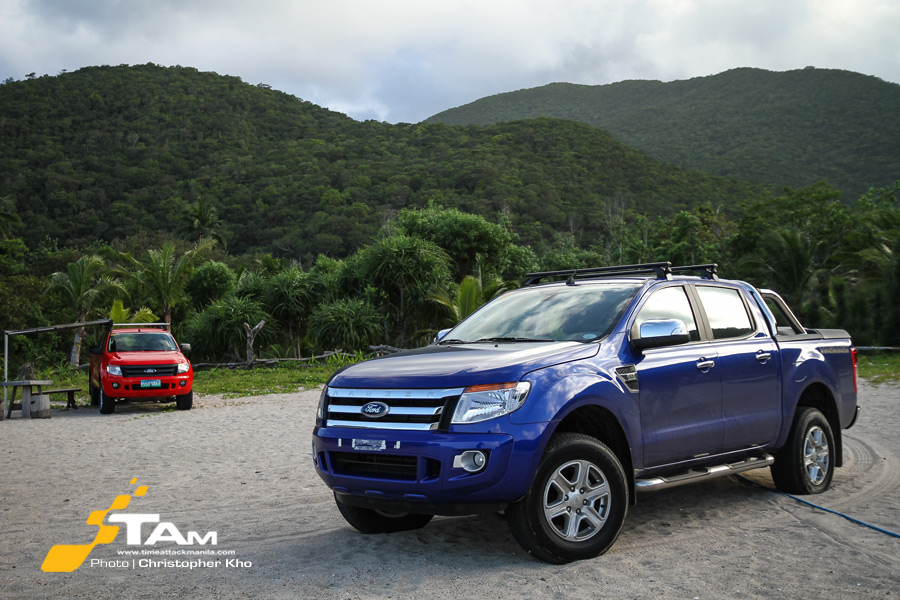 Manila to Baler
The journey began from Ford Global where we were given the keys to a Ranger XLT 2.2L 4×2. It may be the least equipped model in our 5-car convoy, but we didn’t really care. All that mattered was that it had a great looking interior, big comfy seats, and a good ride. It also didn’t matter that we had to travel around 280 kms with a 6-speed manual box, one that shifts flawlessly with a short throw.

Taking off from 1st gear, however, proved to be a bit tricky due to the 375 Nm of torque that was on tap. So we opted to use 2nd gear instead and it rolled from a standstill just fine.

But before heading to Baler, we took a quick stop at the private beach resort of Dicasalarin Cove for a little R&R and a quick photo op. The group then reached Costa Pacifica before sunset. And to my surprise, everyone had enough energy left from the 6-hour trip for a quick swim before hitting the sack. 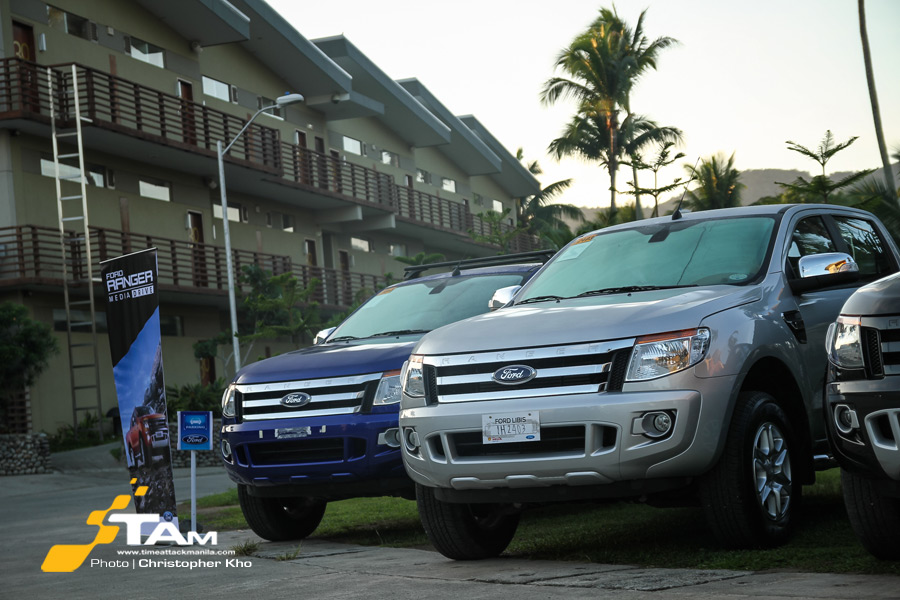 Baler to Baguio
With barely enough time to enjoy the view of Baler, we were back on the road by sunrise for yet another 200+ km journey to Baguio. This time around, we got a more plush Ranger Wildtrak 3.2L 4×4. And yes, it also had a 6-speed manual. But we now got to enjoy the perks of climate control, some leather, an upgraded sound system, and a bigger brawnier engine.

To be quite honest, any well-maintained vehicle can probably go up the steep slopes of Kennon Rd with some skill. The Ranger, on the hand, made it feel like a walk in the park. We had so much power that we could have breezed through the mountains and reached Baguio earlier, except we had to abide by some strict ‘safety’ rules. *baduy* 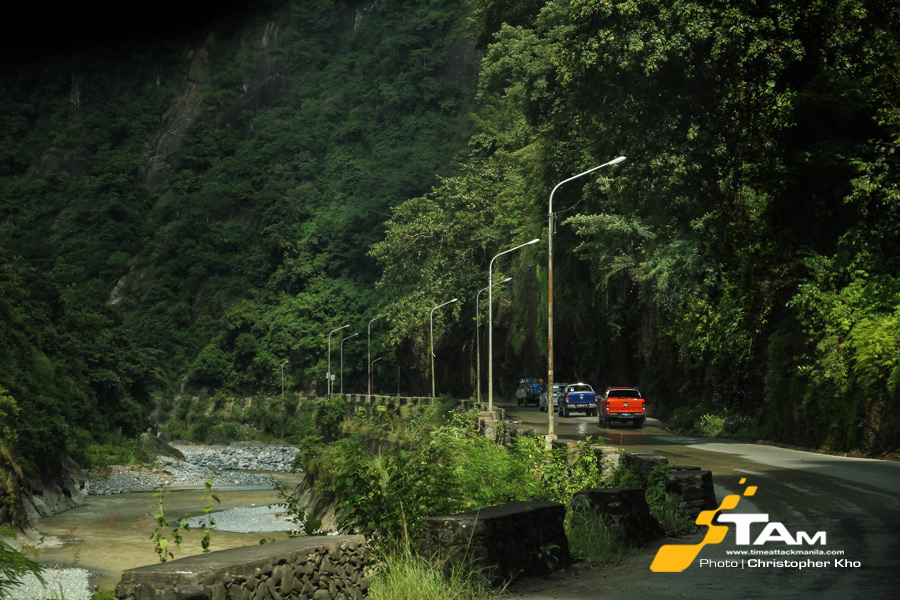 Baguio to Manila
After 2 days of driving, I was luckily able to spend the last part of the journey in the back seat… with all the luggage. It was then did I realize the need for a proper flat bed cover. But because we didn’t have one, I practically slept the entire way home lying on other people’s bags. And before we knew it, we were back in Manila.

Ranger vs. The World
Apparently, this whole trip was part of Ford Philippines’ campaign called ‘Ranger vs. The World’ or in this case, vs. Northern Luzon. And in this battle, instead of coming out with a bloody nose, the Ford Ranger came out with bloody fists.

Sometimes, trips that are this long tend to be gruelling on the mind and body, leaving you drained rather than recharged like a vacation should. This epic joyride with the Ford Ranger, however, proved otherwise. Sure, this American tough truck does have some flaws, but by far it’s the best one out there today. 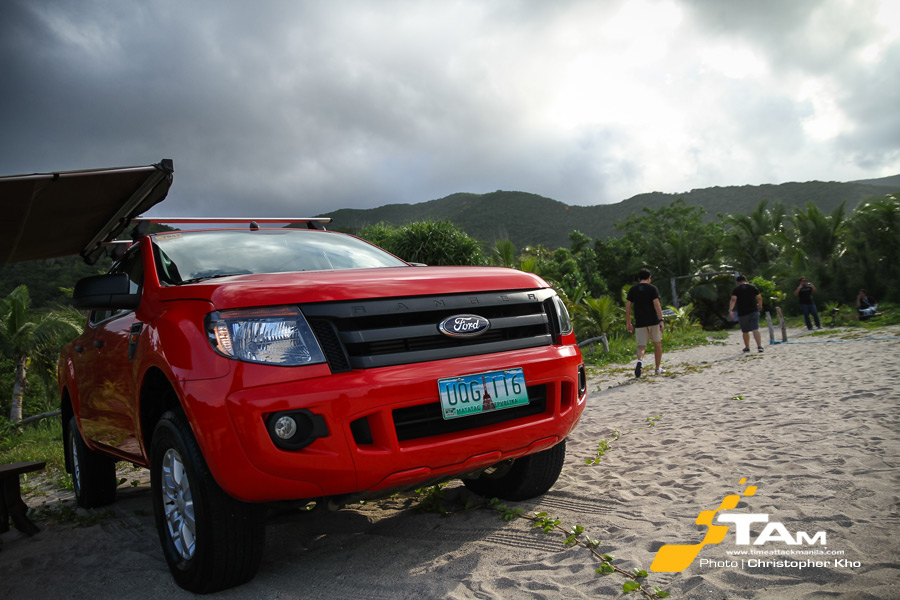 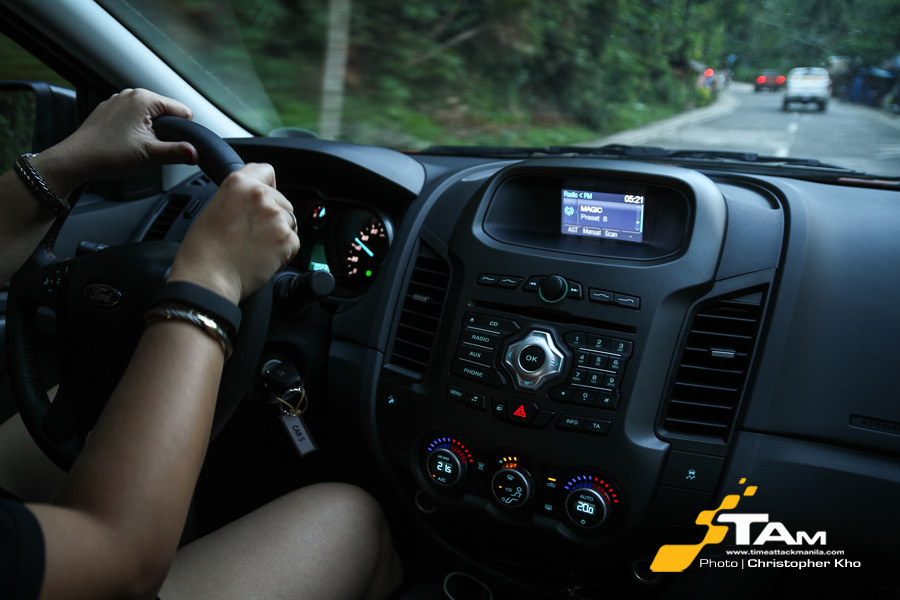 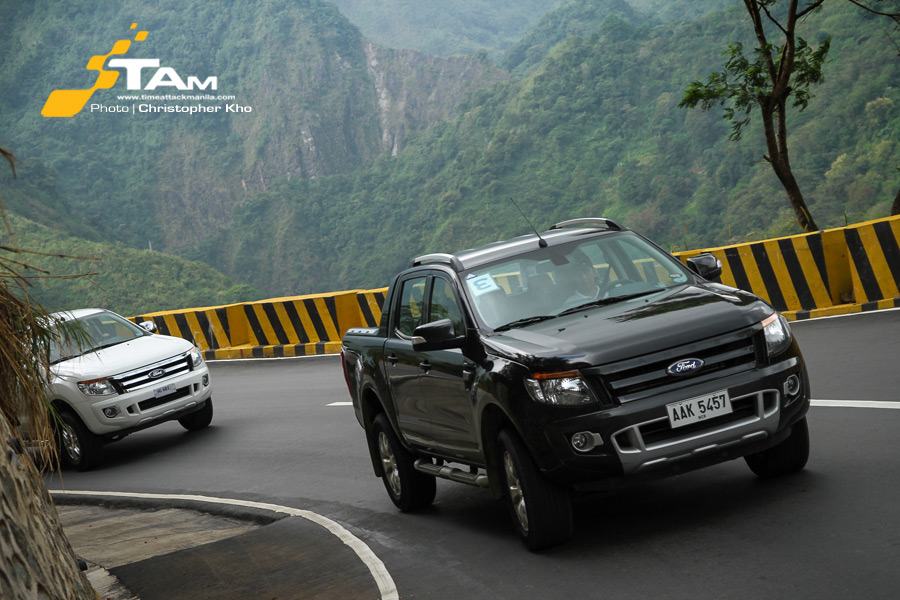 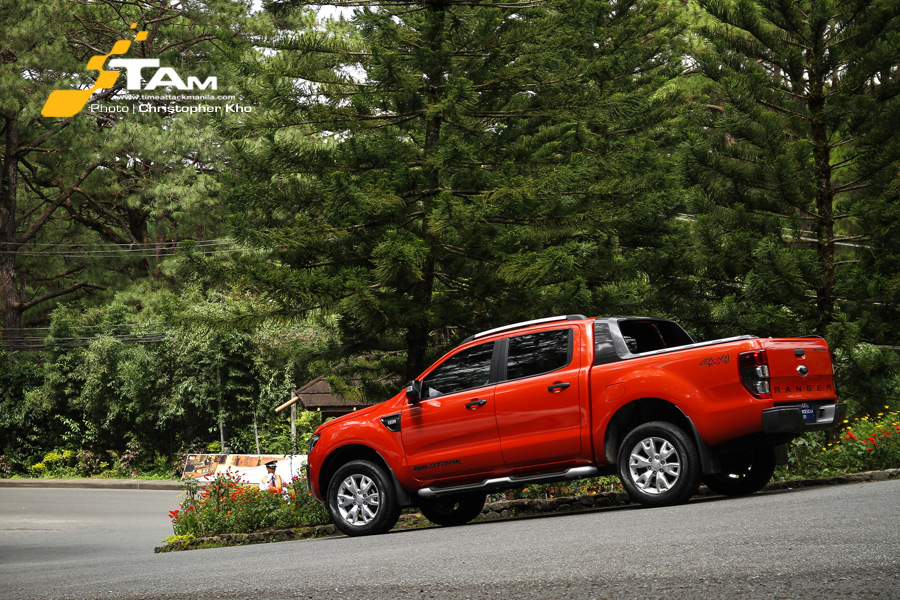