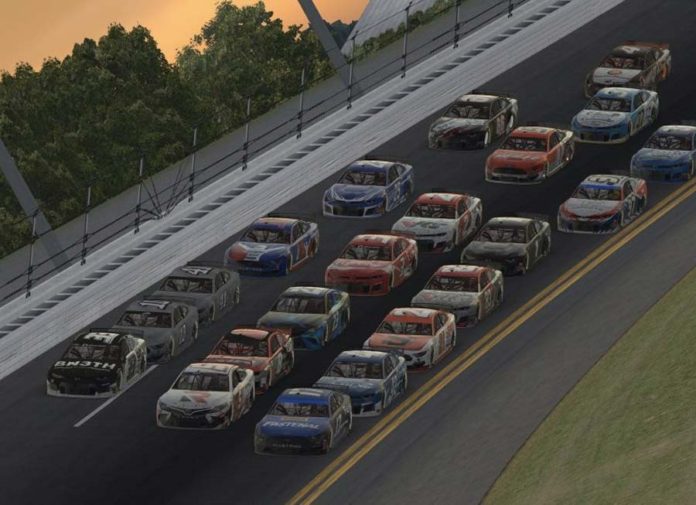 So its 2020, you’re locked in no thanks to this COVID-19 global pandemic, and you remember you got that old gaming steering wheel in the closet. What are you gonna do? Why don’t we try and win $300,000 (yep that’s P15.5-million) in the eNASCAR Coca-Cola iRacing Series?

At home, in your mom’s basement, just like Zack Novak who ‘only’ got $43,750 (or P2.25-million) when he won the championship last year. Now that’s been upped to $100,000 for the 2020 champ because some beverage company who endorses diabetes endorses racing too.

Not bad for ‘playing games’ at home.

Entering its 11th season, the eNASCAR Coca-Cola iRacing Series is one of the longest running eSports series in the world. It’s officially sanctioned by NASCAR and attracts the most elite oval sim racers. There are 40 drivers and 20 teams competing in 2020, which includes professional eSports teams and teams established by real NASCAR Cup Series drivers William Byron, Denny Hamlin, and Kyle Larson.