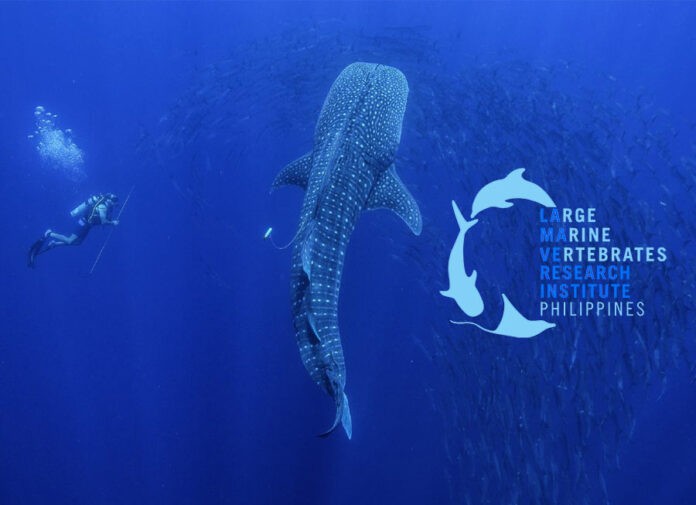 What does a non-profit organization dedicated to the research and conservation of large marine animals have to do with motorsports? Absolutely nothing. That was until Absolute Racing teamed up with the Large Marine Vertebrates Research Institute Philippines (LAMAVE) for the 2022 season of the World eX Championship.

The China-based team is more accustomed to real world racing. But when the pandemic hit, they ventured into sim racing with an entry to the World eX Championship. It just so happens that this eSports racing series carries a strong message of sustainability and raises awareness for the environment. In support of the event’s motto #RacingForTheClimate, Absolute Racing saw this as an opportunity to work with LAMAVE, by using the team’s sphere of influence to further help spread the group’s advocacy.

World eX Championship minimizes its environmental impact as it hosts races purely in the virtual world without the need of fossil fuels. It also promotes green energy by using the 1,000 hp ex Zero electric prototype for all of its 10 rounds on rFactor 2. 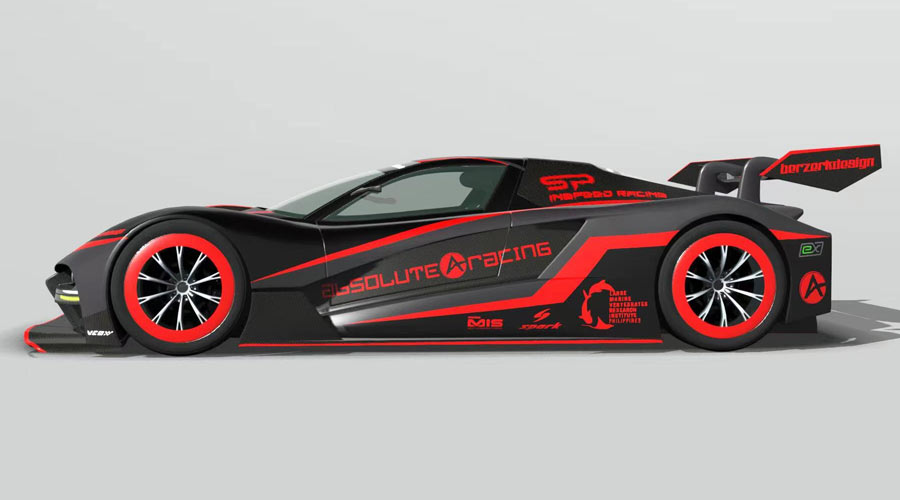 Absolute Racing has been doing their part as well, outlawing single-use plastics in the team and researching recyclable alternatives for all of their event-related products. They are also looking into solutions to encourage eco-friendly travel and employ green energy wherever available.

All this is aligned with the #PurposeDriven Pledge of the Fédération Internationale de l’Automobile (FIA) that focuses on fighting the climate change crisis and targets a net zero carbon footprint.

Ingo Matter, Founder and Director of Absolute Racing: ”We’ve long been regarded as more than just a race team, and we will use the World eX platform to promote awareness of large marine species in cooperation with LAMAVE. We have a moral obligation to protect the oceans for the sake of our children. It is also about the future relevance of our sport; we must ensure that motorsports remains one of the most appealing sports to compete in and that it has a place in our world.

Ariana Agustines, Vice President of LAMAVE: “Our team believes that everyone can have an impact in protecting the oceans and the species that call them home. Absolute Racing is a clear example of this and as an e-sports event shows how racing can be enjoyed while also minimizing negative impacts on the climate. 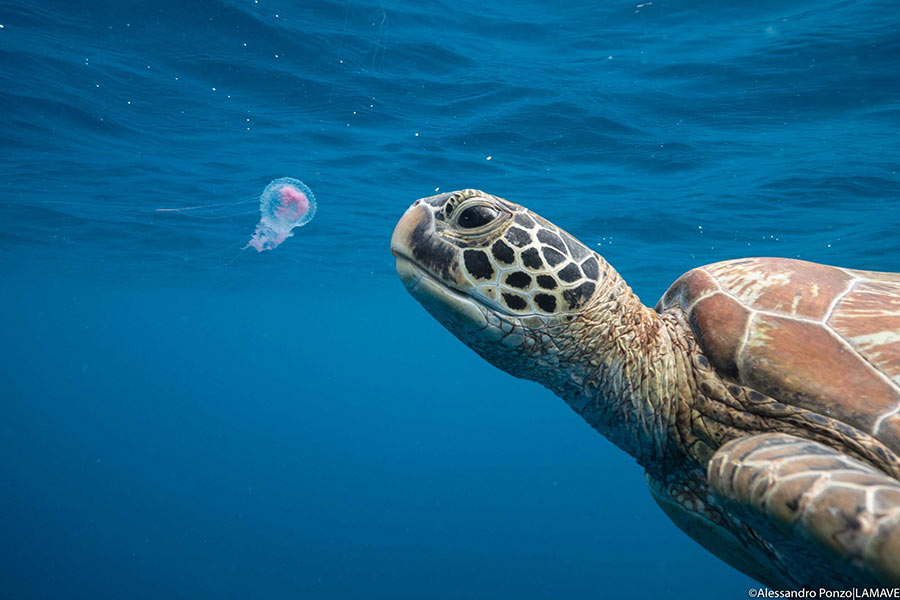 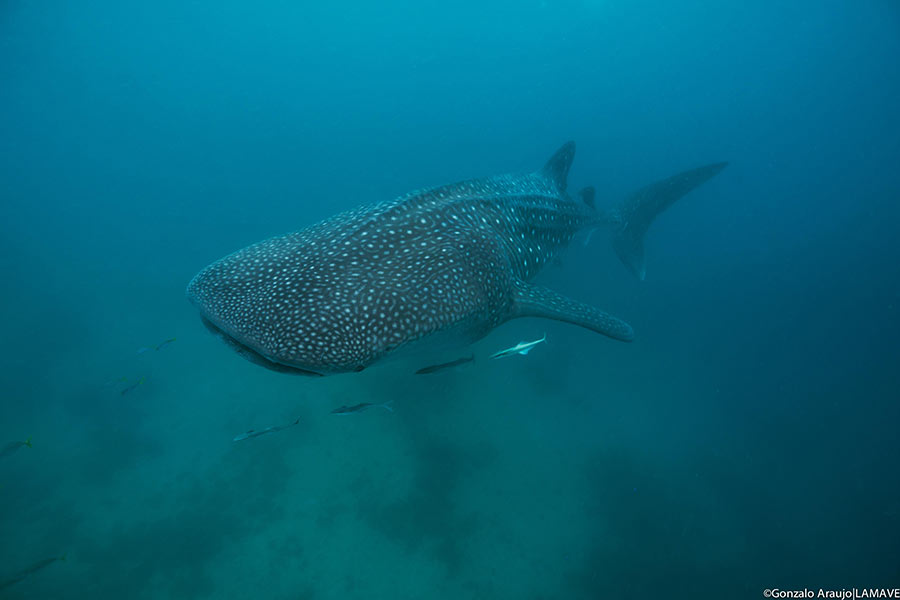 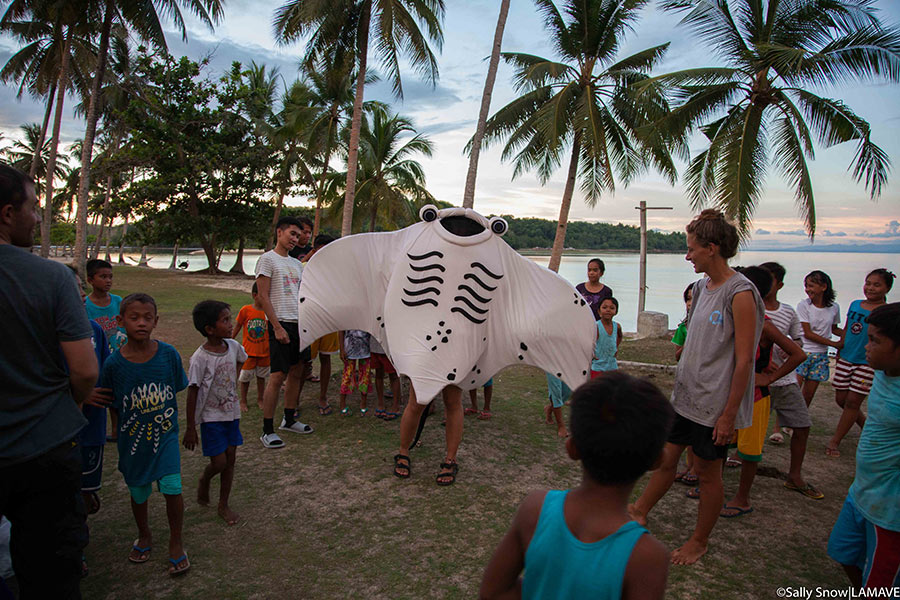 LAMAVE is a non profitable organization that seeks to spread awareness in the Philippines of the large marine animals they are working to protect; these include whale sharks, sharks, rays sea turtles, and several species of cetaceans. LAMAVE stress the importance of habitat preservation as well as sustainable management of these species. Their information, education, and communication campaigns focus on promoting awareness and behavior change though targeted impact media campaigns, providing internships and on the job training, and conducting workshops with communities and governments to transfer skills such as marine wildlife rescue procedures.

LAMAVE frequently advise local governments and national authorities on the development and management of sustainable tourism, and marine animal protection throughout the Philippines. They also counsel leaders of the dive and hospitality industries on sustainable marine wildlife operations and tour procedures.