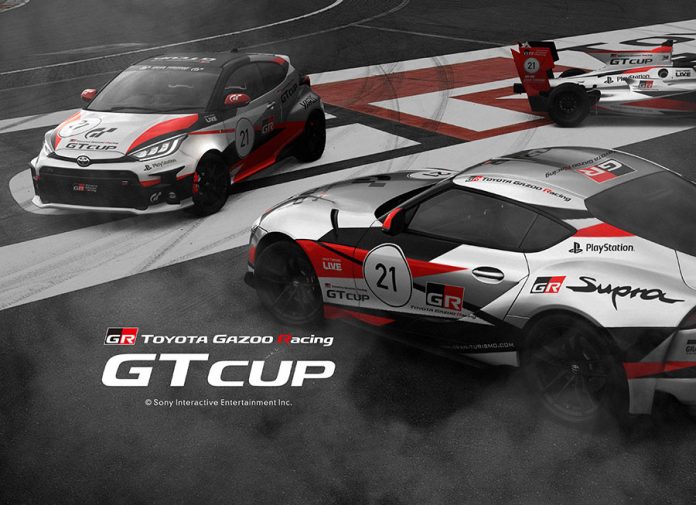 In contrast to last year’s well-publicized event, we’re a bit surprised that there’s very little hype to this year’s GR GT Cup Asia – Philippines. The only time Toyota Motor Philippines (TMP) ever mentioned it, as far as we remember, was during their announcement of the Toyota GAZOO Racing – Vios Cup for 2021. But lo and behold, their home-brewed e-motorsports event is apparently now accepting entries with the first race already scheduled for next week.

One big change this year is how they’ve dropped the ‘Supra’ nameplate from the event title. The reasoning behind this is that the latest championship opens up to other models from the GR lineup. If we follow the global Toyota GAZOO Racing GT Cup, we could see the local series shuffle between the GR Supra, GR Yaris, and the freshly-launched GR 86 (that’s yet to be added to GT Sport) in between events. There’s even a chance that we could see the current gen. chassis used in Super Formula, the SF19, in action as well as the historical 2000GT.

Not only will this allow players to enjoy racing with a variety of cars, it also spices up the competition especially for us spectators.

The GR GT Cup Asia – Philippines will once again be run using GT Sport on the PlayStation 4 over the course of three (3) race weekends. Entries are then divided into 3 categories: Promotional, Sporting, and Junior Classes.

Only the Top 24 semi-finalists from each leaderboard challenge get a slot in the semi-final heat. They are then divided into grids of 8 drivers where only the Top 3 from each heat will advance to the final heat. As always, whoever earns the most number of points after three (3) race weekends will be the champion and (possibly) earn a slot into the Toyota GAZOO Racing GT Cup in December and represent the country.

Registration for the curtain raiser on the 23rd/24th of April is now open and can be accessed via toyota.com.ph/gtcup.