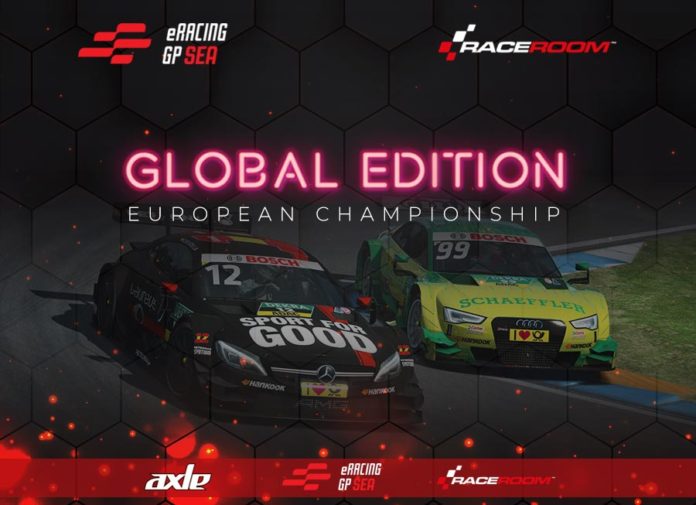 Headed by ex-Formula 1 driver Alex Yoong, ERacing GP Southeast Asia (ERGP SEA) fully embraced the ‘new normal’ by setting up several online sim racing events while the world remained on lockdown. There were individual regional championships for the Philippines, Malaysia/Singapore, and Indonesia, with the ‘Global Edition’ serving as their main event.

The very first one saw over 100 drivers compete for the GT3 PRO and GT4 AM class titles. It ran over the course of 6 weeks with a 1-day single-seater test as the grand prize. Following its success, ERGP SEA has decided to follow it up with an even bigger ‘European Championship’.

This time though they’re racing on European circuits, utilizing different machinery, while adopting an entirely-new driver ranking system, with races now taking place over the course of 2 days on RaceRoom. 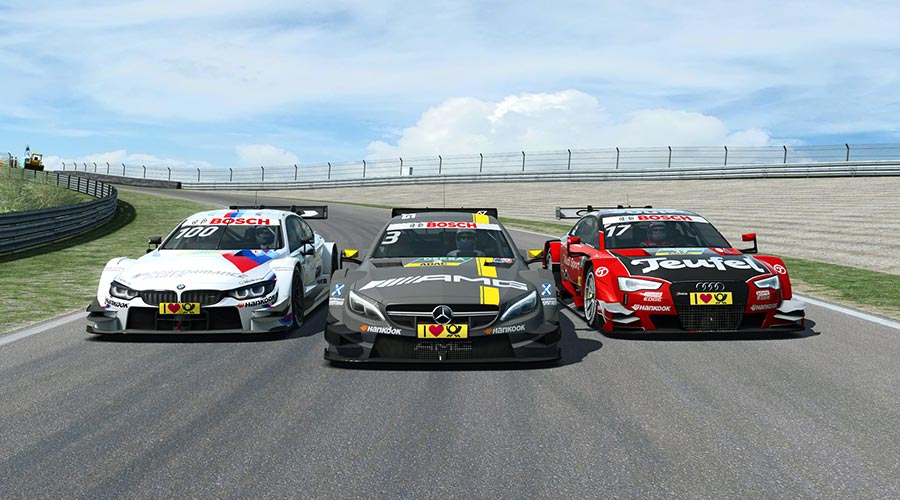 GOLD and SILVER CLASS drivers, who are the quickest and most experienced of the bunch, will all run using 2016-spec DTM touring cars be it the Audi RS5 DTM, BMW M4 DTM, or Mercedes-Benz C63 DTM. 48 slots are available for GOLD CLASS drivers, split into 2 groups, with 2x 20 mins races each on FRIDAY. Then, the Top 12 from each group go up against each other in the 40 min-long Finals on SATURDAY.

Meanwhile, the SILVER CLASS is limited to 24 slots only. They too will have 2x 20 min races on SATURDAY with the second being a reserve grid race. 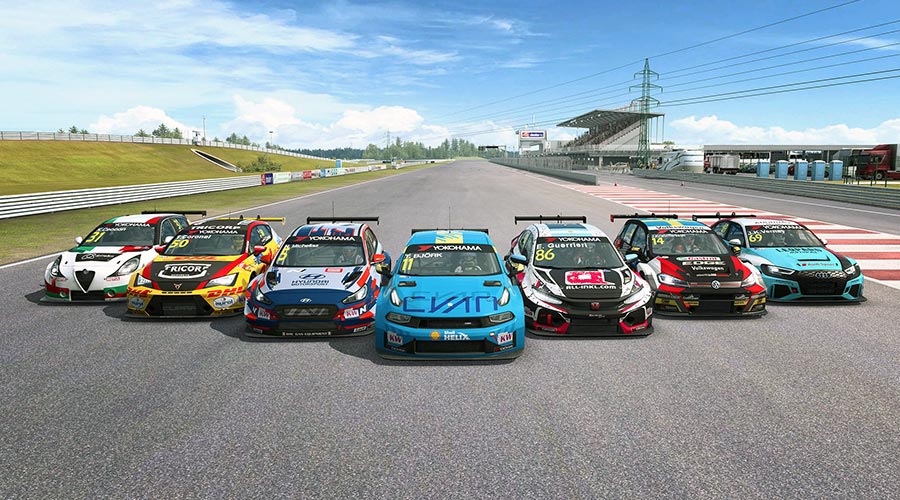 Then there’s the BRONZE CLASS for ‘less experienced’ drivers, who will compete on relatively-slower 2019-spec FIA WTCR machinery. Options include the likes of the Audi RS3 LMS, Honda Civic TCR, Hyundai i30N TCR, and VW Gold GTI TCR. The race format is identical to the SILVER CLASS, with 24 drivers racing 2x 20 min races on SATURDAY.

However, if there’s more than enough WTCR entries, ERGP SEA has the option to add an extra COPPER CLASS to accommodate more drivers with their own race on FRIDAY.

While there’s no word yet on what the grand prize will be, the stakes will surely be higher in the upcoming ERacing GP SEA: Global Edition – European Championship. We also get to watch every race through ERacing GP SEA’s livestream on Facebook hosted by Alex himself.

After this, they’ll move to a different previously unused circuit for each succeeding round.