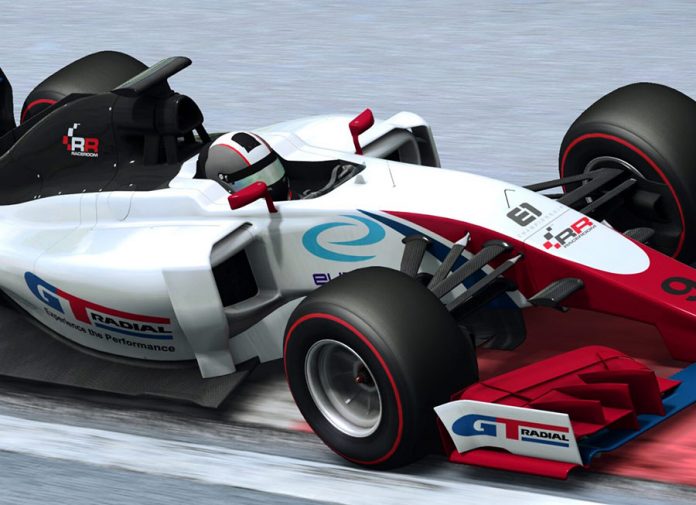 Coming in at 5th overall last season, it seems like GT Radial-Eurasia Motorsport isn’t quite done yet with eSports. They’ve confirmed to make another attempt at the E1 Championship and they’re back for ‘Season One’ with the same all-Filipino driver lineup of Iñigo Anton and Joaquin “Wakkeen” Garrido.

There seems to be a general lack of ingenuity from the organizers as they’re still running the same Formula RaceRoom X-17s. Thankfully though they did manage to change the tracks this time around with grid sizes now growing to 28 entries in total. What really matters though is the prize pool that still stands at US$15,000 (which roughly converts to around P730,000).

With support from GT Radial Philippines, both drivers put on a solid challenge during their team debut last year. 16-year-old Iñigo quickly emerged to be one of the front-runners in the series where he collected 4 podiums and 8 top-10 finishes to end up 4th overall in the points. Wakkeen, on the other hand, also had his moments of glory to conclude the championship just outside the top 10.

“Iñigo really made a name for himself last season and Joaquin has shown tremendous potential,” stated Mark Goddard, Eurasia Motorsport Team Principal. “They are both still on an upward learning curve, whilst most of the other front-running drivers have reached their performance plateau already.”

With a season of experience, GT Radial-Eurasia is confident that they will be fighting for podium finishes at all events. We sure do hope so as we can’t wait to see the Philippine flag on the top step.

The E1 Championship – Season One kicks off on the 7th of April at the Red Bull Ring in Austria and concludes on the 2nd of June at the Nurburgring.