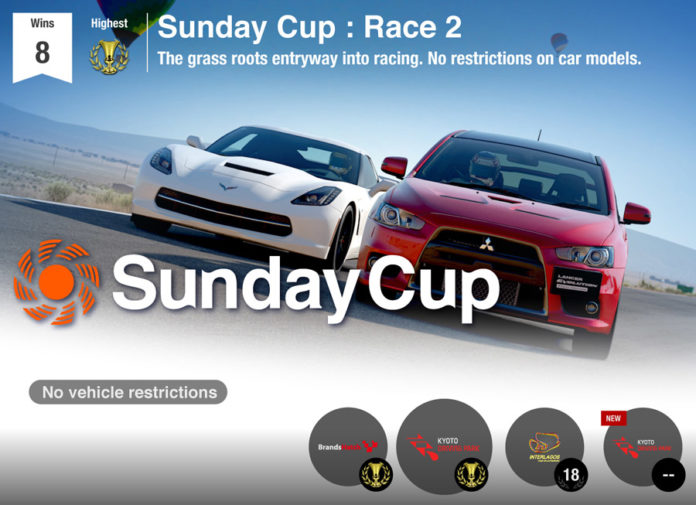 Since its release last October, Gran Turismo Sport has delivered greatly in the multiplayer department. However, fans of the series quickly realized its very limited features (specially when played offline) as opposed to previous generations of the game. That’s about to change as Polyphony Digital and Sony releases 2 updates for GT Sport for this November and December.

Patch 1.06, downloadable since November 27, makes the Campaign, Livery Editor, and Scapes modes available offline. Included in this package are 3 new free cars, namely the Iso Rivolta Zagato Vision Gran Turismo (Gr.X), the Audi R18 (Audi Sport Team Joest)(Gr.1), and the Shelby Cobra 427 (N500), making this patch an early Christmas gift for all players. Some tweaks were also introduced to the game physics and balance of gameplay for this update. 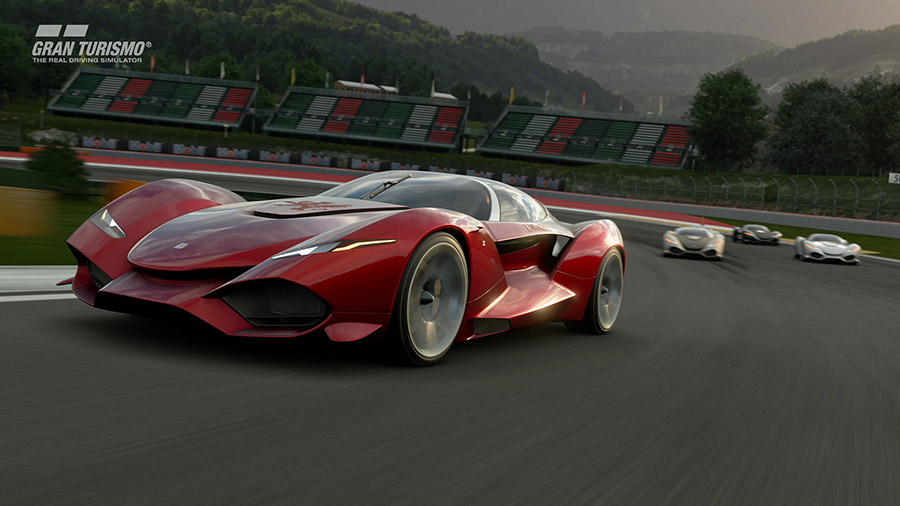 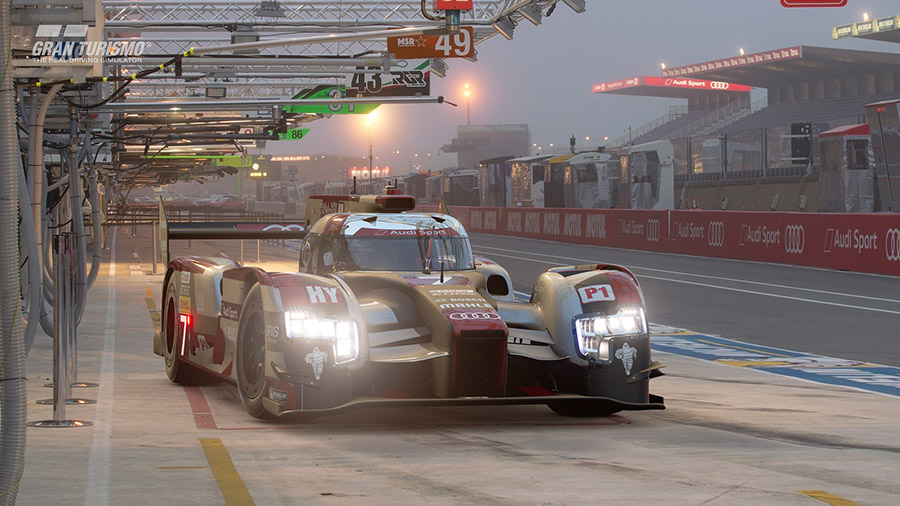 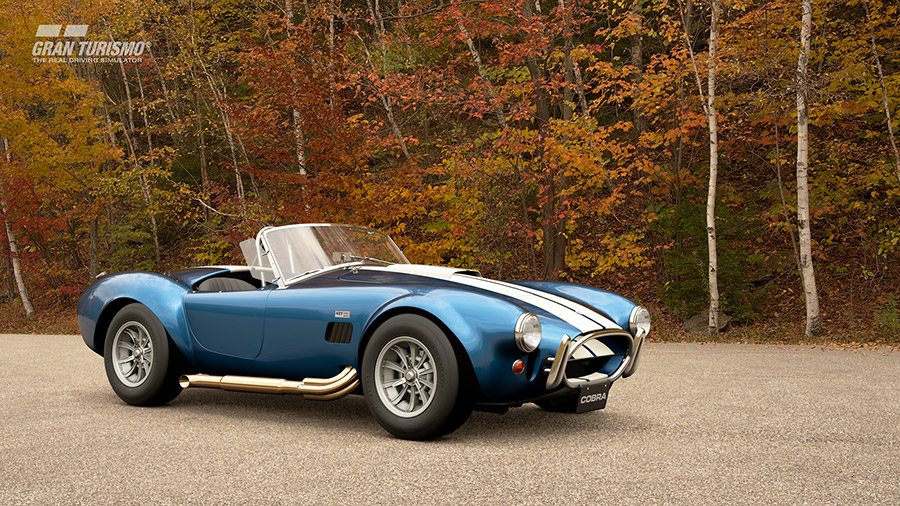 A much bigger patch coming in December will then add a new single player mode called ‘GT League’. This is based on the ‘GT Mode’ from previous generations of Gran Turismo and brings an expanded single player experience to GT Sport players. It re-introduces old mini-events such as the Sunday Cup, Clubman Cup, and Boxer Spirit just to name a few where drivers can race from the grassroots level, to endurance races, up to pro events. 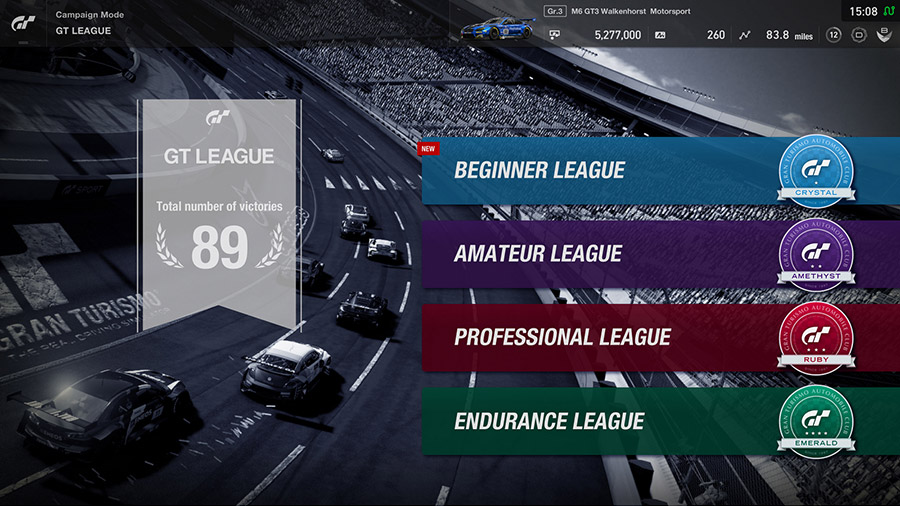 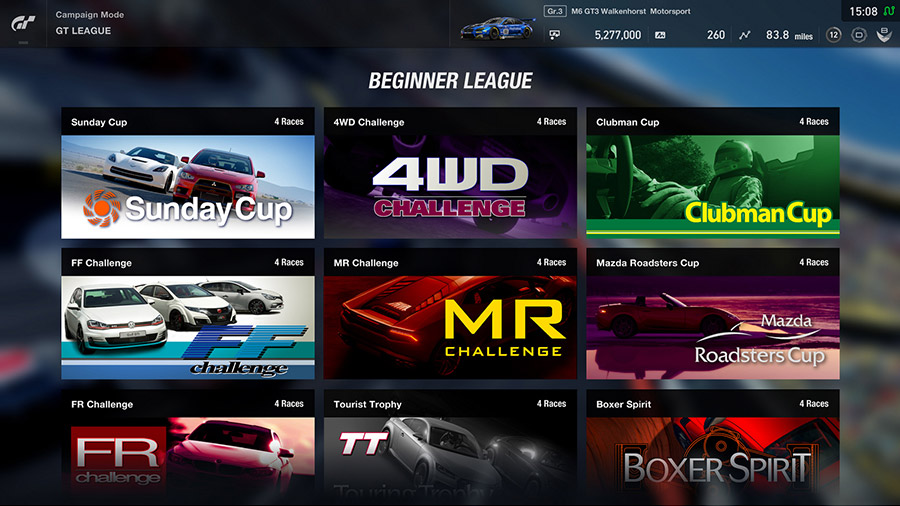 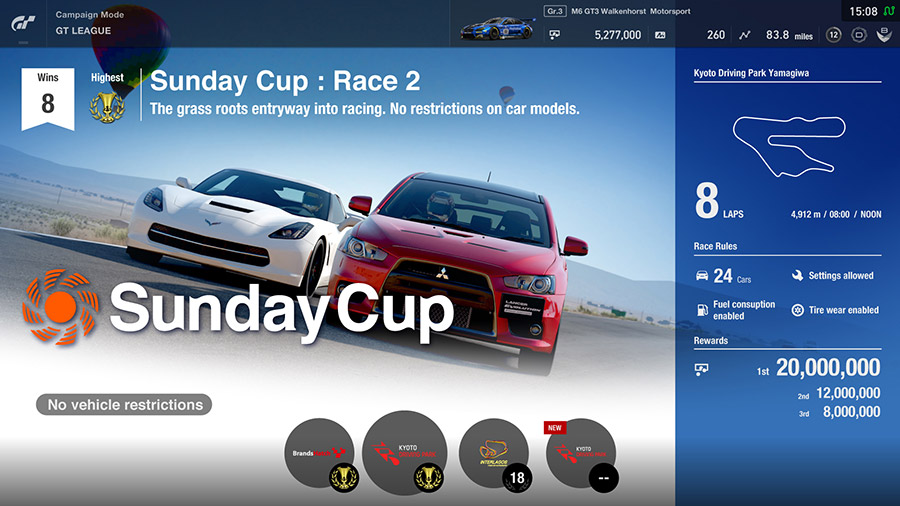 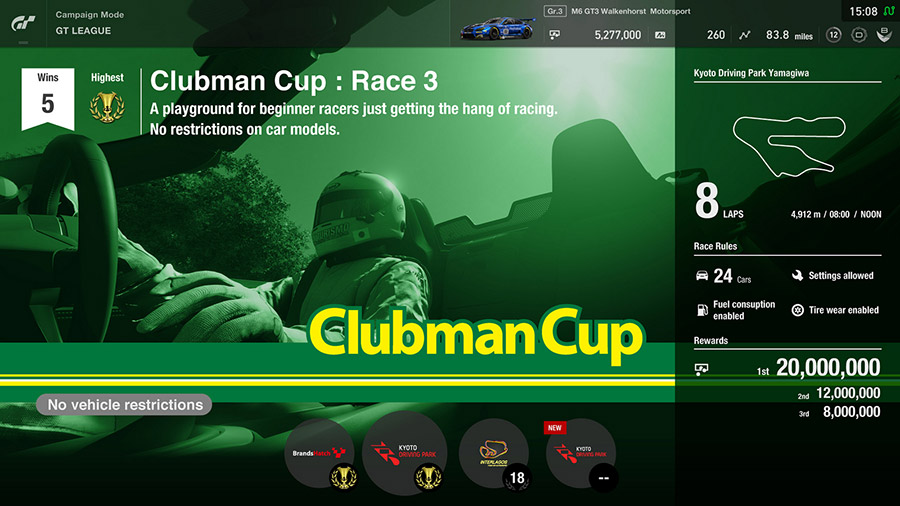 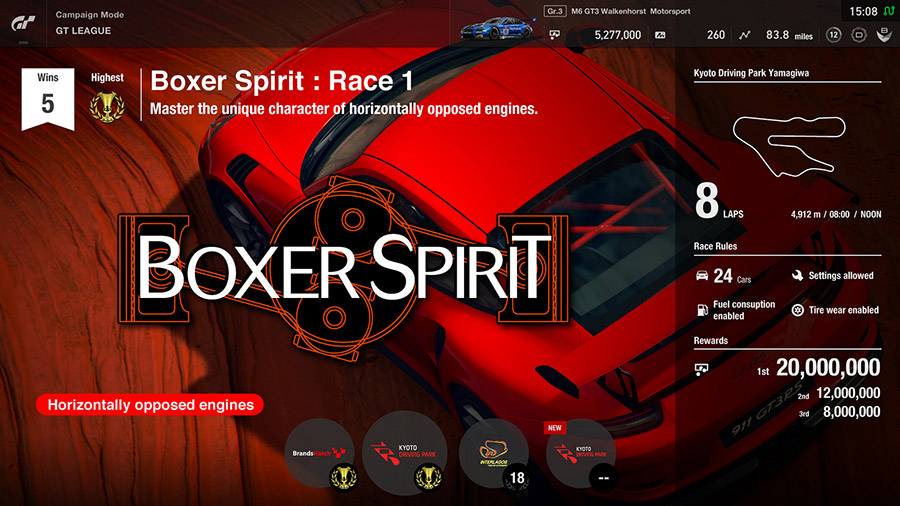 The update also brings with it 12 more free cars to the game that include some Gran Turismo favorites. The list of cars coming in December consists of: 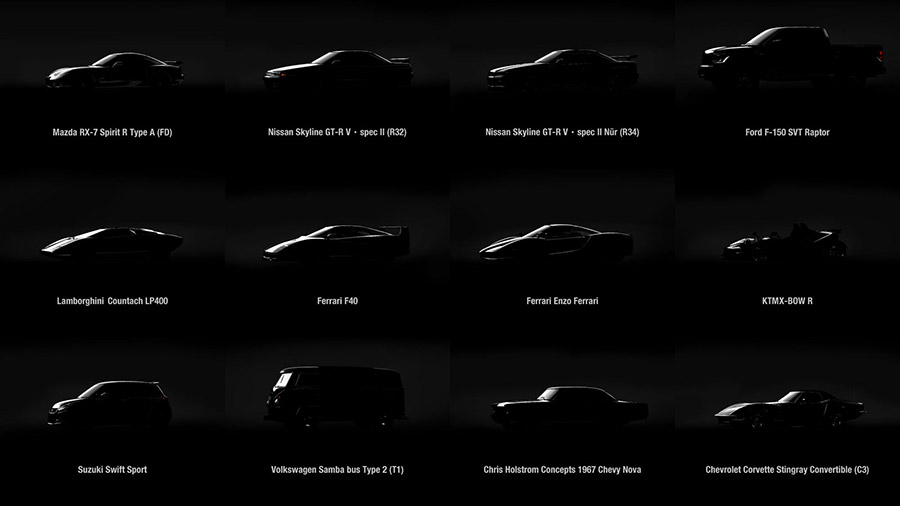 After the 2 patches, Polyphony Digital have started working on around 50 more cars that will be added to GT Sport. That will happen anytime from now until March 2018. Updates will then continue to come with new tracks and further gameplay enhancements expected next.