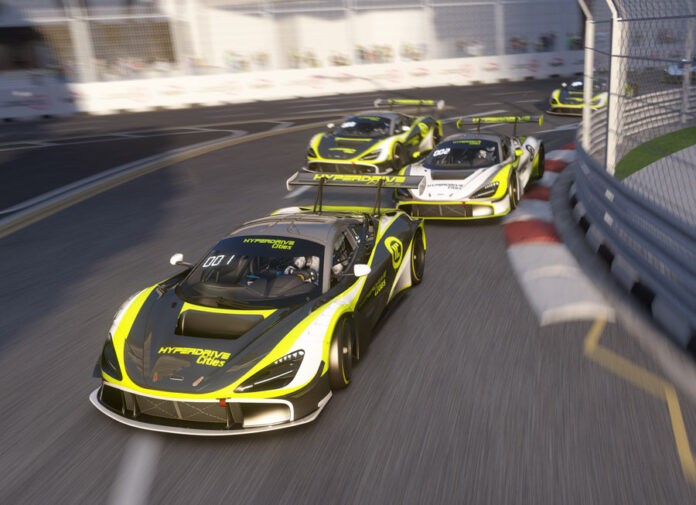 The trouble with sim racing is that it’s stuck within the confines of the virtual world, isolating itself (and its participants) from reality. One group is trying to bridge that gap, by organizing Asia’s first hybrid online to offline festival to bring sim racing to an urban carnival setting. They call it HyperDrive Cities (HDC) 2022 Festival and it will be held at Orchard Road leading up to the Singapore GP.

Run by the Legion of Racers, with support from the Singapore Tourism Board, HDC will feature a regional sim racing championship, an electric go-karting experience, and a community sim racing challenge. It’ll even have HDC Gameplay Stations, which is a motorsports-themed Augmented Reality game where participants can earn NFTs and rare prizes in various Gamemaster challenges. 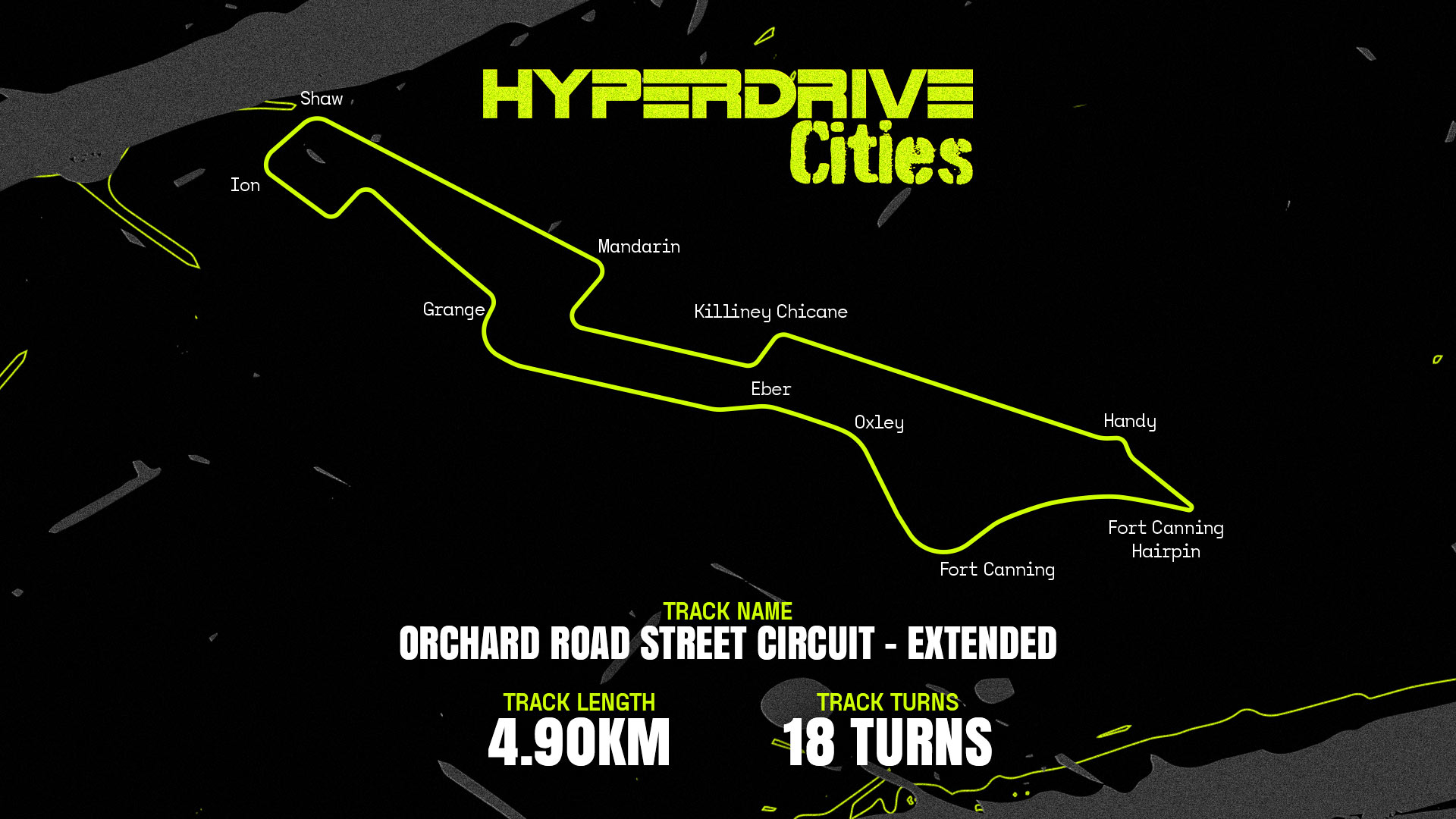 As a bonus, sim racers will be racing on a digitized (and fictional) version of the Orchard Road Street Circuit. This was produced by the Legion of Racers team and has been extended to include the Somerset and Dhoby Ghaut sub-precincts for 2022.

To cap off the event, Singaporean artists RRILEY and Haneri will come to perform at HDC, as well as DJ NashD.

“This is a unique event comprising multiple elements for the community,” said Lim Keong Wee, co-founder of the Legion of Racers. “We wanted to create a motorsport festival for everyone, ranging from electric karting for young families to youths and millennials who could watch an entertainment segment at the end of the day that features some of Singapore’s hottest music talents.” 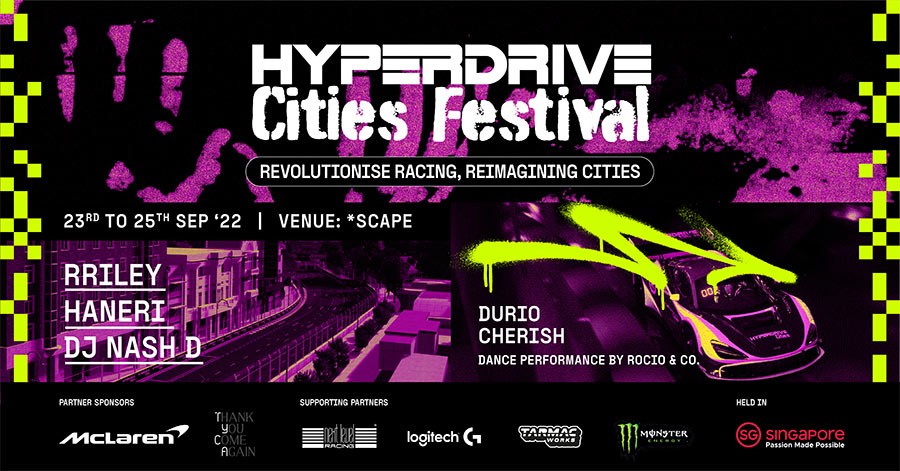 The HDC will take place during this year’s Grand Prix Season Singapore (GPSS) from September 23 to October 2. GPSS is a collection of innovative race-themed lifestyle experiences that complements the Formula 1 Singapore Airlines Singapore Grand Prix 2022 excitement beyond the track.

Among the partners confirmed for the festival include McLaren, TYCA, Next Level Racing, Logitech G, Monster Energy, and Tarmac Works.