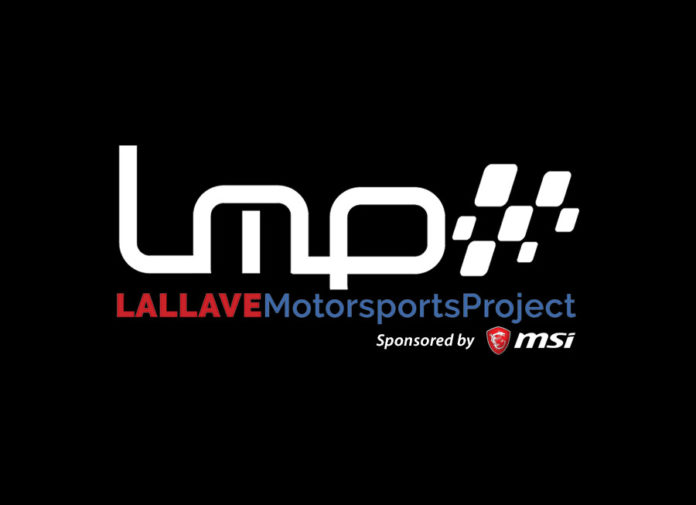 Local sim racing e-sports team Lallave Motorsports Project (LMP) has now become one of the 100 gaming teams supported globally by Micro-Star International (MSI). This is following their successful application to the ‘MSI Join The Dragon’ sponsorship program that was launched in April 2017.

Amongst all the entries, LMP was selected by MSI due to the team’s achievements in various racing games to date. The 1-year sponsorship deal consists of MSI Gaming Jerseys, Travel Assistance to attend events or compete in tournaments, along with some of MSI’s latest gaming gears such as the GK 701 Keyboard, DS300 Mouse, and the Immerse GH70 headset. MSI will also support LMP in promoting their brand through MSI’s social media platforms as well as promoting MSI’s gaming products in campus events, tournaments, and other occasions.

LMP is comprised of Terence Lallave and Luis Moreno. They regularly compete in several racing leagues and tournaments from a variety of racing game titles including Gran Turismo Sport, Project CARS 2, Assetto Corsa, iRacing, and rFactor 2.

“MSI is a true gaming brand and has the sound and systematic knowledge in cultivating and managing gaming teams. Many gaming teams are suffering uncountable hardships on their way to success. Through this sponsorship program, all amateur e-sports teams would have a chance to be stronger! MSI spares no effort to collaborate with those worldwide gaming teams who dare to fight for their dreams,” commented Sam Chern, MSI’s Global Marketing Director.

The MSI Join The Dragon sponsorship program gives e-sports gaming teams worldwide an opportunity to be supported by MSI and help teams compete in big E-Sports Tournaments. The application process was opened in April 2017 via the official MSI website where e-sports teams can register their details and credentials.The teams were then reviewed by MSI based on team performance and achievements.