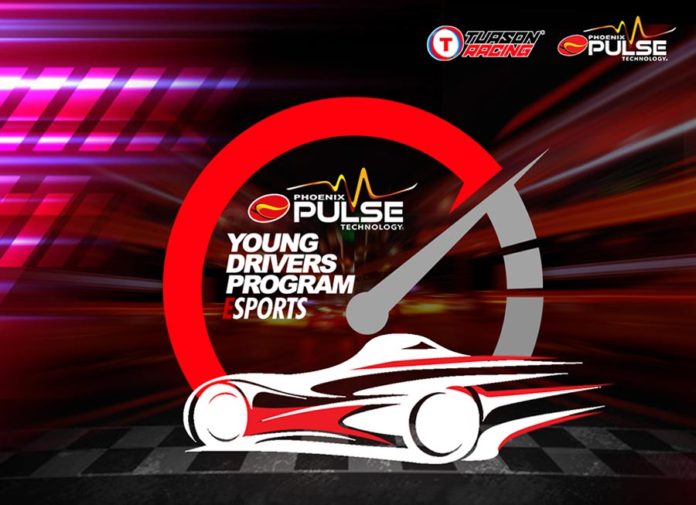 After 21 long years in motorsports, Tuason Racing has finally jumped on the sim racing bandwagon with new-found partner Phoenix Petroleum. Together they put up a Young Driver’s Program (YDP) with the goal of discovering fresh talent from the Philippines. And at stake for the champion is a once-in-a-lifetime opportunity to represent the country at the FIA Motorsport Games in France.

These are the rules and regulations you need to follow if you want to be said champion.

Before anything else, you must be a Filipino citizen in order to represent the country. It doesn’t matter whether you live here or abroad, full-blooded or not for as long as you’re a citizen. Also check that you have a valid passport (until June 2021) so they can fly to France for the FIA Motorsport Games at the end of the year… that is, in case you win.

Because the online race are to be held using GT Sport, you also need a Sony PlayStation 4, an active PSN account, and a PS Plus subscription. A high-speed internet access is required, but a gaming wheel is optional so you can still compete even with just a controller.

However, as this is meant as a grassroots-level competition, pro sim racers need not apply.

If you’re one of the hopeful drivers, the Phoenix Pulse YDP is giving you a total of seven (7) opportunities to qualify. These so-called ‘Elimination Rounds’ are made up of five (5) online events plus two (2) live events that runs from April ’til July. Their format then allows them to accommodate up to 555 entries in total, 41 of which will earn a slot in the Quarter Finals.

But please do note that each race only lasts 5 very short laps, where you’re up against a grid of 15 cars, and need to cross the finish line in 1st. They also won’t say what circuit it’ll be on until a few days before the event. All we know that everyone must use the ‘Toyota 86 GT Limited 2016’ with Traction Control switched OFF.

Things just get a bit more complicated when it comes to the Championship YDP Finals in August. A series of Time Trials and Sprint Races will slash the list of drivers down to the Top 16 for the Semi Finals, then Top 8 for the Finals. Whoever wins this all-important race is then crowned as the ‘2020 Phoenix Pulse Young Driver’s Program eSports Champion’ and will be sent to the FIA Motorsport Games to represent the Philippines.

Good luck to all the sim racers. Download the Phoenix Pulse YDP Rules and Regulations by clicking the link.

Mitsubishi ‘finally’ gets a brand-new website in the Philippines

IAME Series Asia confirms that the 2020 season is no longer...