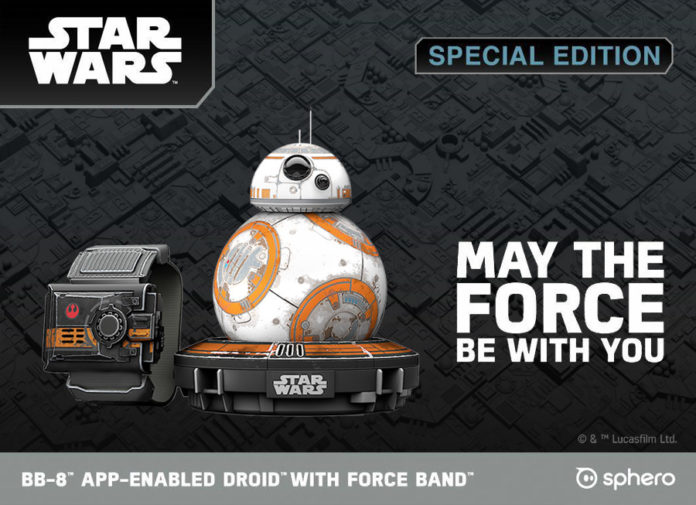 Of all the toys to come out from ‘Star Wars: The Force Awakens’ last year, Sphero’s BB-8 was easily the biggest hit. Now, the adorable little droid has been upgraded, comes with a new ‘Force Band’ that lets you play with it smartphone-free, and it’ll be on sale here very soon.

It’s scheduled to hit Hobbes and Landes stores this October. But if you want to be the first to get one, they’re now accepting pre-orders so you can get yours by next month. 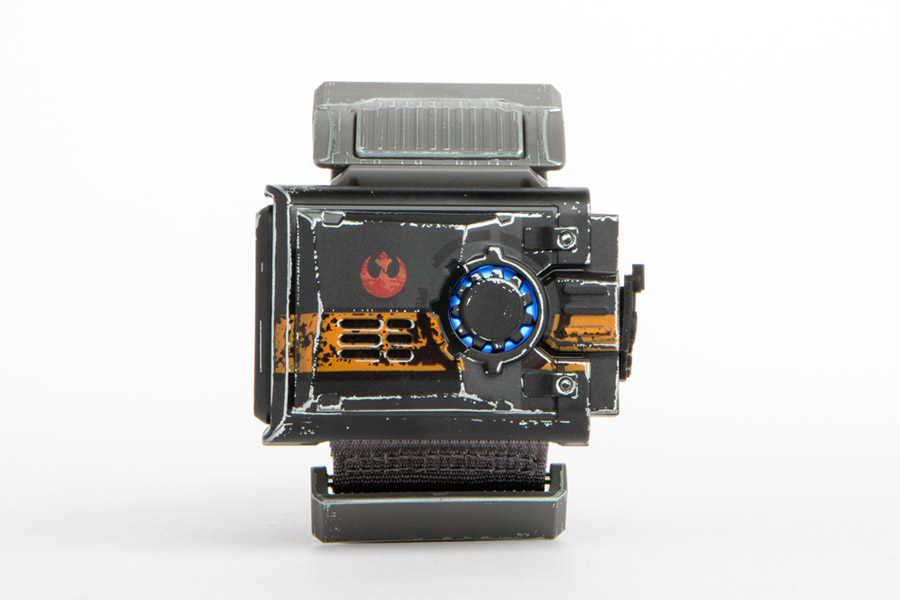 The set includes the ‘Force Band’ which is a wearable device that lets you control BB-8 with the ‘Force’… like a Jedi Knight. Instead of tapping on a smartphone, sync it with the droid via Bluetooth and BB-8 will now follow your hand gestures and roll around like it would on the sand dunes of Jakku.

The band also proudly bears some battle-scars and marked with the Rebel Alliance’s insignia.

There are other things the Force Band can do besides controlling BB-8. With some imagination, Combat Training will let you wield a blaster, lightsaber, and the Force as it plays *pew pew* noises and other sound effects. Or wear it all day and collected digital Holocrons in the real world much like a Pokemon Go mini-game. 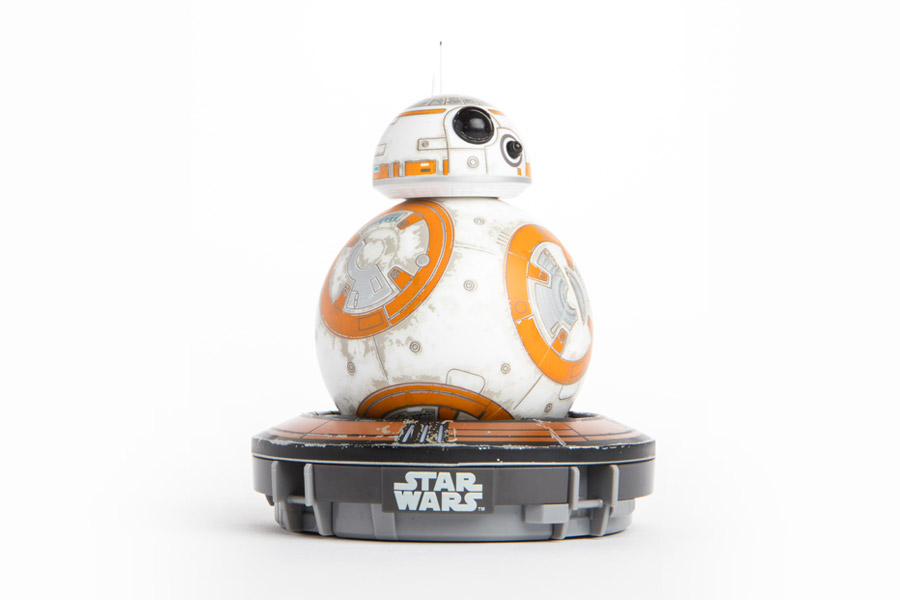 But we guess the real selling point here is that you (or your kids) can now play with BB-8 without having to connect to a smartphone or tablet. And mind you, the Force Band IS compatible with the original Sphero BB-8, as well as other Sphero robots.

As for BB-8, the one that comes in the kit is also battle-worn to match. This special edition droid has definitely been on some rebel missions across the gallery, but otherwise has the same functions as before. 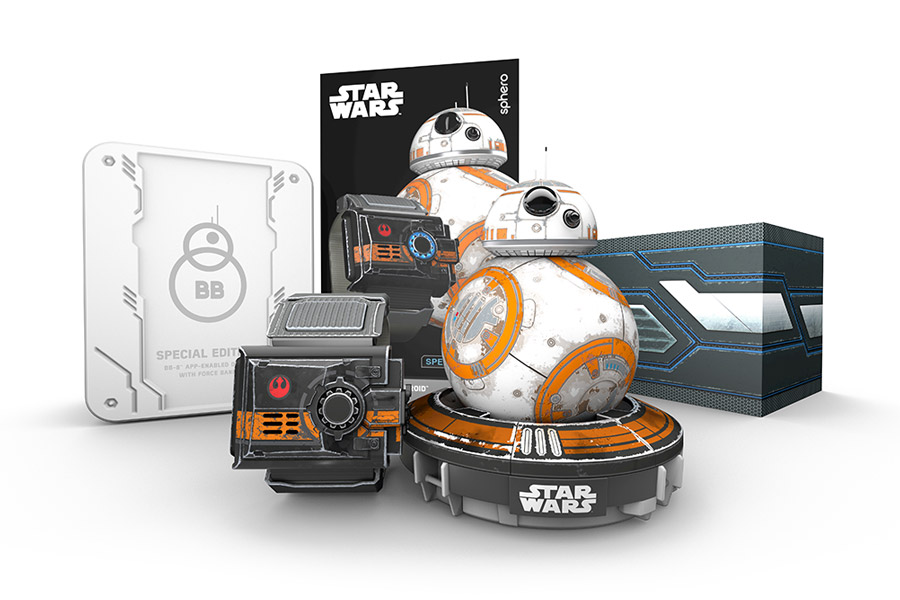 To pre-order a Battle-Worn BB-8 with Force Band bundle, customers can visit any Hobbes and Landes store, pay a 50% downpayment, and will be notified once their order has arrived. They then must go to the same Hobbes and Landes branch where they pre-ordered, present their proof of downpayment (Official Receipt) and pay the 50% balance, and claim their beloved droid.

Do note that stocks are limited per branch and the pre-order period is only open while supplies last. And mind you, customers must claim their pre-ordered BB-8 within 30 days, otherwise their deposit will be forfeited.