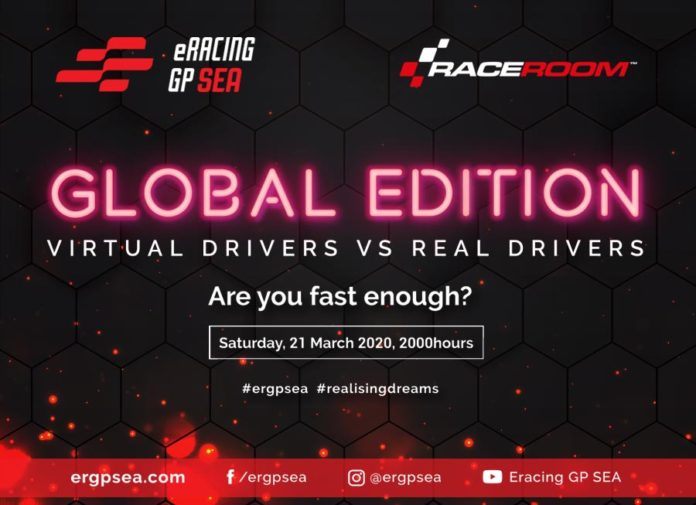 eRacing Grand Prix SEA (ERGP SEA) is out to settle the score on who’s faster around the track: real-life Pro Drivers or the best Sim Racers from South East Asia? So while the world grinds to a halt due to the COVID-19 pandemic, they’re taking the races online.

The competition will be green lit tonight via RaceRoom, utilizing the latest GT3 machinery, on its version of the 5.451 km Shanghai International Circuit. Drivers are split into 2 groups (Group A / Group B) each with their own 30 minute races, followed by a second reverse grid race. Whoever lands in the Top 12 per group will then go into the Finals. 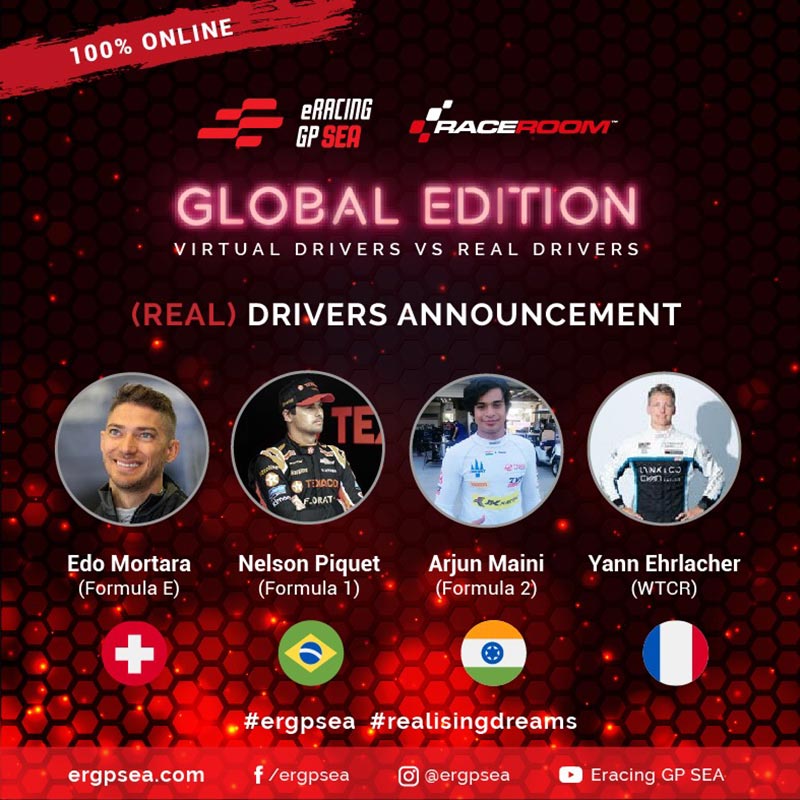 Real-world international stars are expected take up more than half the grid, which includes Venturi Formula E Team driver Edoardo Mortara and ex-Renault F1 driver Nelson Piquet Jr. They’ve also invited the likes of Arjun Maini who’s currently in Formula 2 and Yann Ehrlacher from WTCR. Furthermore, 10 slots will be reserved for the fastest drivers from South East Asia, plus 3 more slots for those in the Asian and Oceania regions.

These ‘Pro Drivers’ will then go up against the best Sim Racers in SEA. The provisional grid currently lists Arwin Taruna from Indonesia; Aiman Hazq, Muhammad Naquib, and Mior Hafiz from Malaysia; Ar Muhammad Aleef from Singapore; and our very own Luis Moreno representing the Philippines. 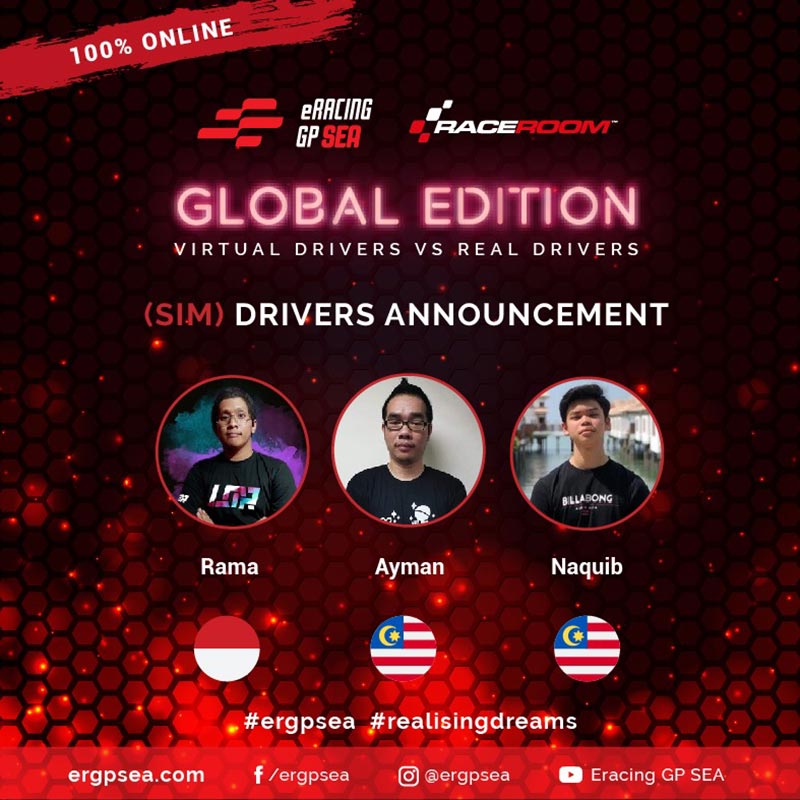 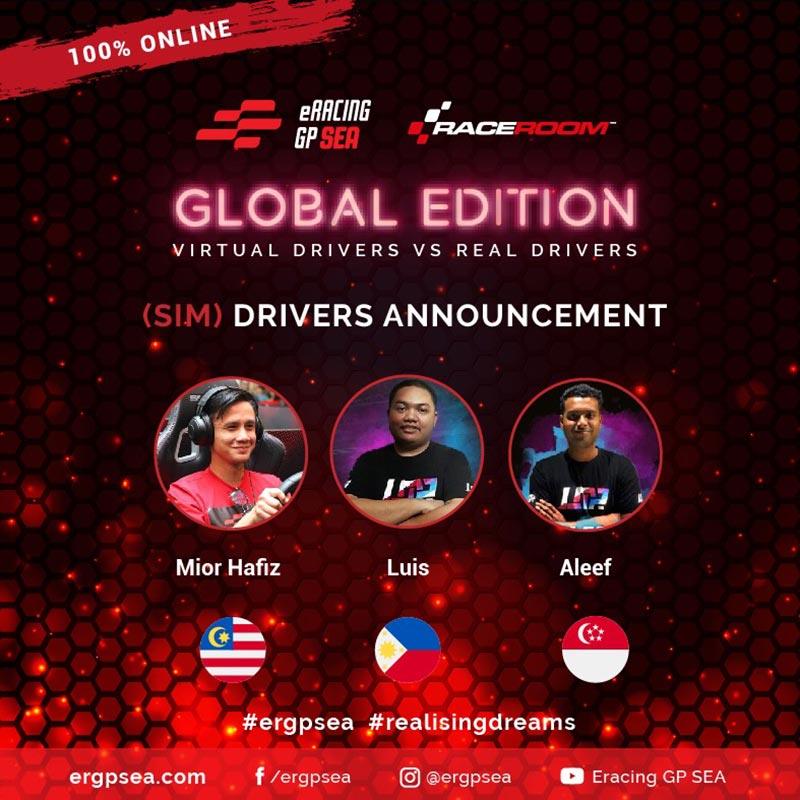 So, who are you putting your money on? Real-life Pro Drivers or the best Sim Racers from SEA?

“We had always planned to do more online competitions this year. But with F1 getting cancelled, we decided to bring everything forward. We feel it’s important to try and give back to the community by helping raise awareness of Sim Racing in South East Asia and show that our drivers are already racing at a high level. I’m really happy with the response from the community and we plan to do another race next Saturday,” said Axle Motorsport founder Alex Yoong.