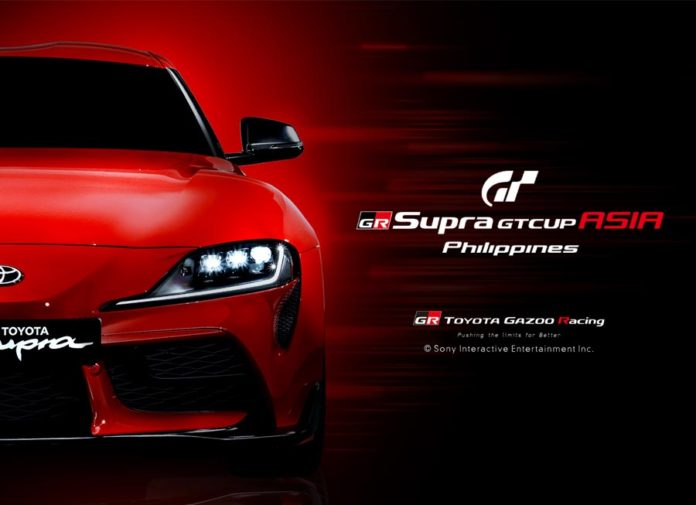 While the Vios Racing Festival (VRF) takes a sabbatical in 2020, Toyota Motor Philippines (TMP) has instead launched their very first eSports program to keep the waku-doki spirit alive. But before you sign up for the upcoming ‘GR Supra GT Cup Asia – Philippines’, here’s what you need to know to enter Toyota’s local one-make virtual racing tournament.

“Because of the current situation, we have decided to postpone VRF this year for safety reasons. The good news is, our waku-doki spirit lives on. This 2020, we are launching the GR Supra GT Cup Asia – PHILIPPINES, “ says TMP President Atsuhiro Okamoto. “This e-motorsports program will not only continue Toyota’s racing legacy, but will also discover the Philippines’ top e-Sports talents. We are very excited to find them so they can represent the country in our international races.”

Minimum Requirements
As the name suggests, the Philippine edition of the GR Supra GT Cup Asia is open solely for Filipinos. Whether you need to be a resident or not, we do not know. There’s also a 18-year-old minimum age requirement for those vying for the top prize in the National series. And since the championship will be run on GT Sport, you do need a Sony PlayStation 4 with an active PSN account and PS Plus subscription in order to participate (aside from having the game itself). The rules, however, do not require a racing wheel so drivers may opt to compete using any compatible gaming controller.

Since this series is run 100% online, be sure to have a stable high-speed internet.

The Sporting Class, on the other hand, is where the best-of-the-best compete. This is strictly for professional eRacers who have participated in a high-tier sim racing series. We’re just hoping that the existing Sporting Class drivers in the VRF are as quick in the virtual world since they’ll all be lumped together with the same grid.

Although there’s a Junior Class to accommodate drivers aged 17-years-old and below, they are unfortunately not eligible to advance to the Regionals. 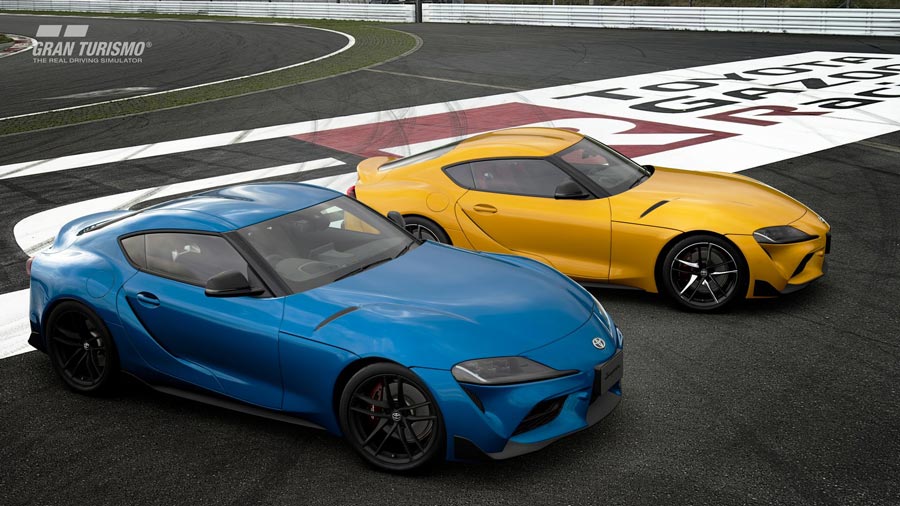 Race Format
There will be a total of three (3) rounds in the GR Supra GT Cup Asia – Philippines, scheduled on July 30, August 29, and September 26.

Each round can accommodate up to 128 slots per class, who must then set their best lap on the Leaderboard before raceday behind the wheel of a Toyota GR Supra RZ ’20. Only the Top 24 on the leaderboard get to race in the ‘Semi-Final Heat’, split into 3 grids of 8 drivers each, and receive point/s based on their finishing positions. After that, the Top 3 from each ‘Semi-Final Heat’ will advance to that race weekend’s ‘Final Heat’ and earn even more points.

Note that everyone must go through the same process (Leaderboard > Semi-Final Heat > Final Heat) for all the succeeding race weekends. Tracks also change per round, but will be announced weeks ahead to give drivers ample time to practice. 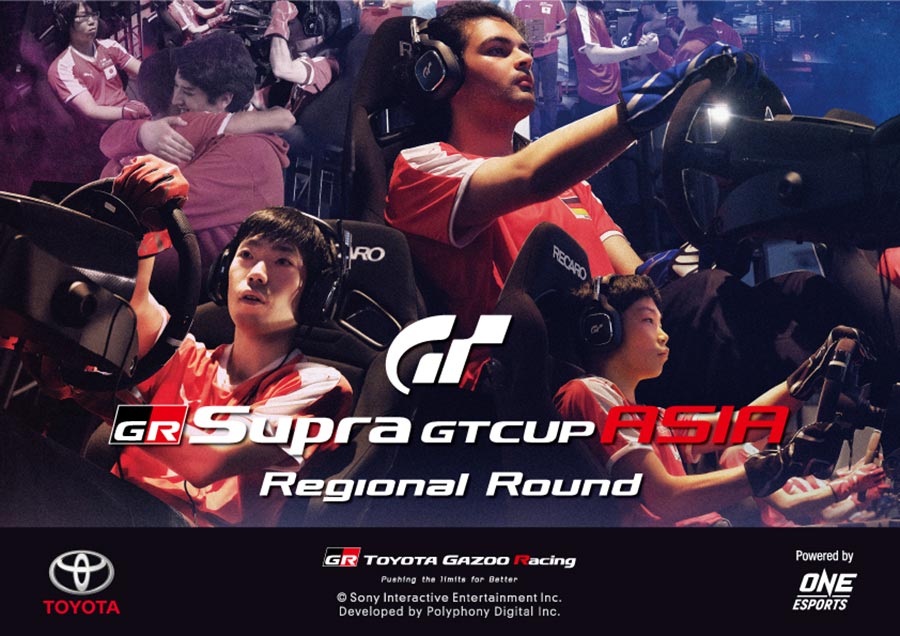 Grand Prize
Obviously, whoever ends up with the most number of points per class is declared CHAMPION and will represent the Philippines at the GR Supra GT Cup ASIA 2020 scheduled in October. There they’ll go up against other champion drivers from Singapore, Malaysia, Thailand, and India for the top prize, which oddly will still have to be “announced at a later stage.”

We’re being too optimistic to think that the GR Supra GT Cup Asia regional champion will get to drive home a brand new Toyota GR Supra in real life, but we hope it’s something close.

If that sounds good enough for you, head on over to the ‘GR Supra GT Cup Asia – Philippines’ microsite to register online.