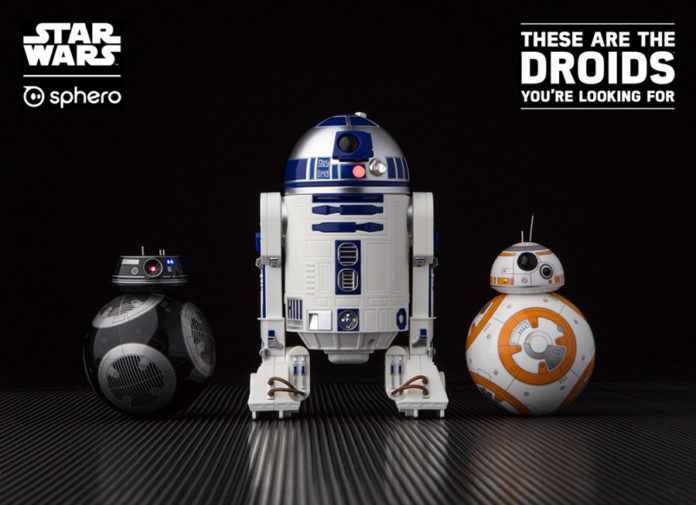 While we count down the days ’til ‘Star Wars: The Last Jedi’ hits theaters in December, Sphero has added 2 new toys to their app-enabled droid family. Joining BB-8 and its Battle-Worn version (with Force Band) are R2-D2 and BB-9E, both of which are now on sale in the Philippines. 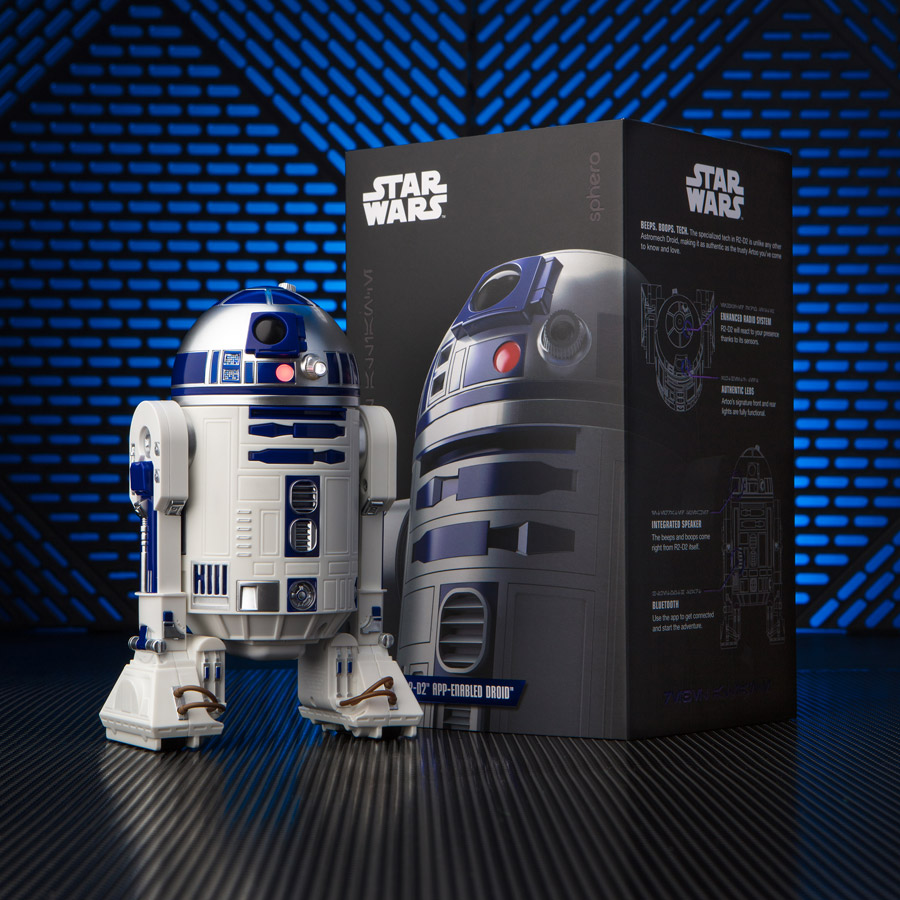 Sphero R2-D2 | P10,899
Sorry BB-8 and BB-9E, but this is THE droid we’ve all been looking for. We’ve loved R2-D2 since Episode IV and this miniature creation from Sphero functions like the real deal in every way, including the beeps and boops.

R2 is driven by 4 motors. There’s 1 that rotates the dome, another on its shoulders that allow it to waddle, and 2 on each foot. This droid can even extend/retract its third leg and go from tripod to bipod modes. Yes, the front and rear LED lights are also fully functional. What’s unique about R2-D2 is that it’s fitted with an integrated speaker so he can beep and boop from the R2 unit itself, instead of the app. 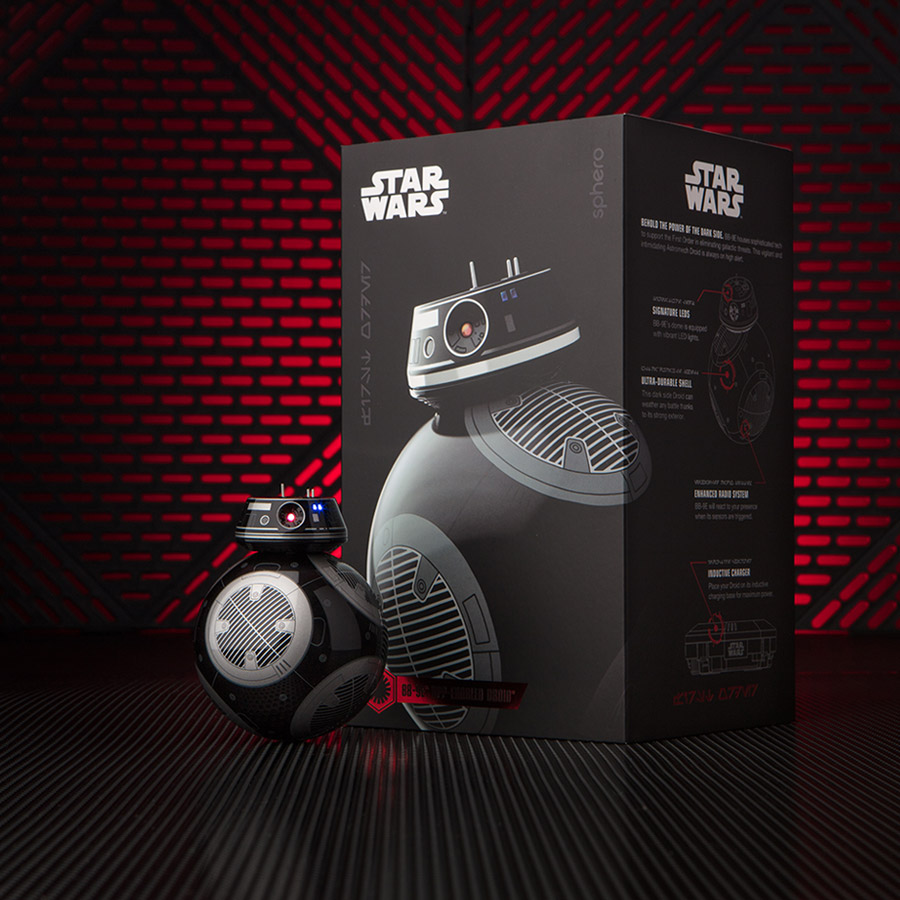 As you’d expect, BB-9E is built on the same platform as BB-8 but with some changes. This droid is black/grey to suit the colors of the First Order. BB-9E’s head, which turns and bobs like BB-8, also comes with a pair of LEDs that gets its power power from the main body via induction. 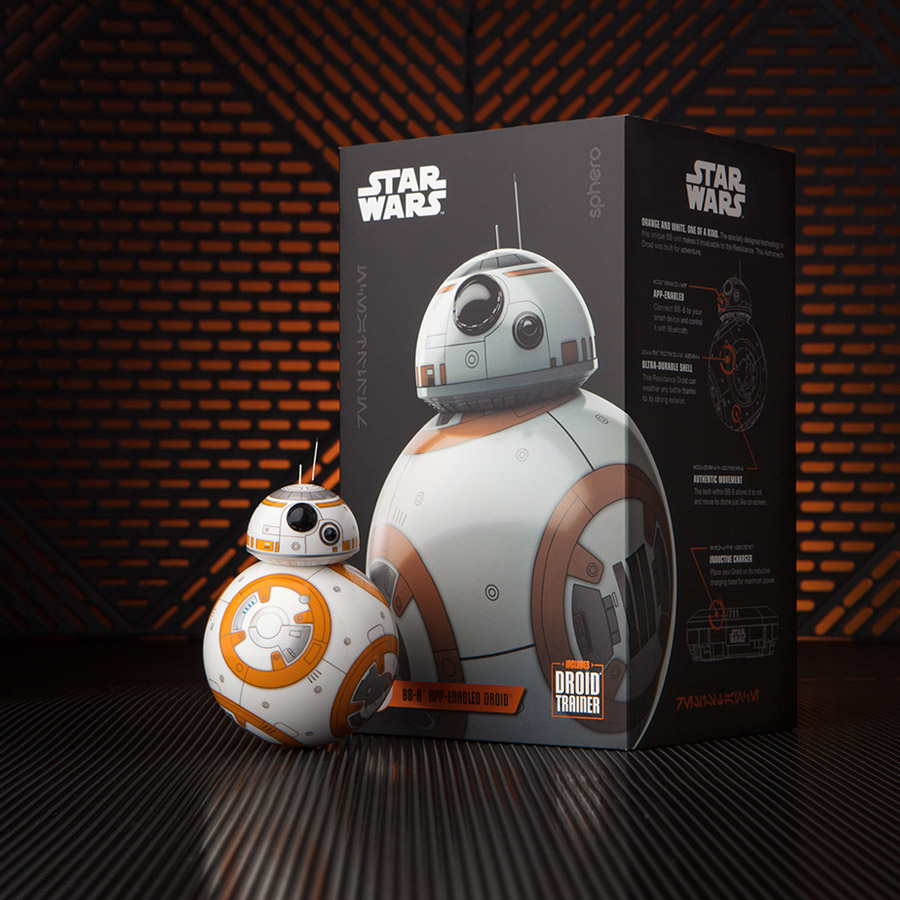 Sphero BB-8 | P9,499
Of course BB-8 is still available from Sphero. But the loyal astromech droid of the Resistance now comes with a Droid Trainer. This accessory is used with the augmented reality feature of the app that will allow you to roam ship interiors and locations from the Star Wars universe. BB-9E has its own Droid Trainer too and each can access unique holographic environments.

The DroidApp also got an upgrade. The new app will now work on R2-D2, BB-9E, and BB-8 via Bluetooth on a smartphone that can control all 3 simultaneously or send them out to patrol autonomously. There’s even a specific animation per droid. 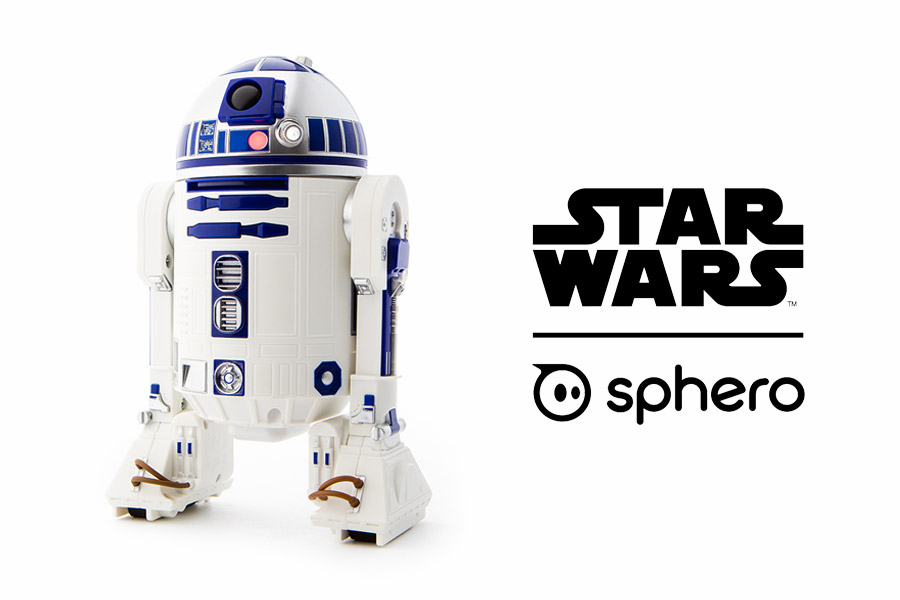 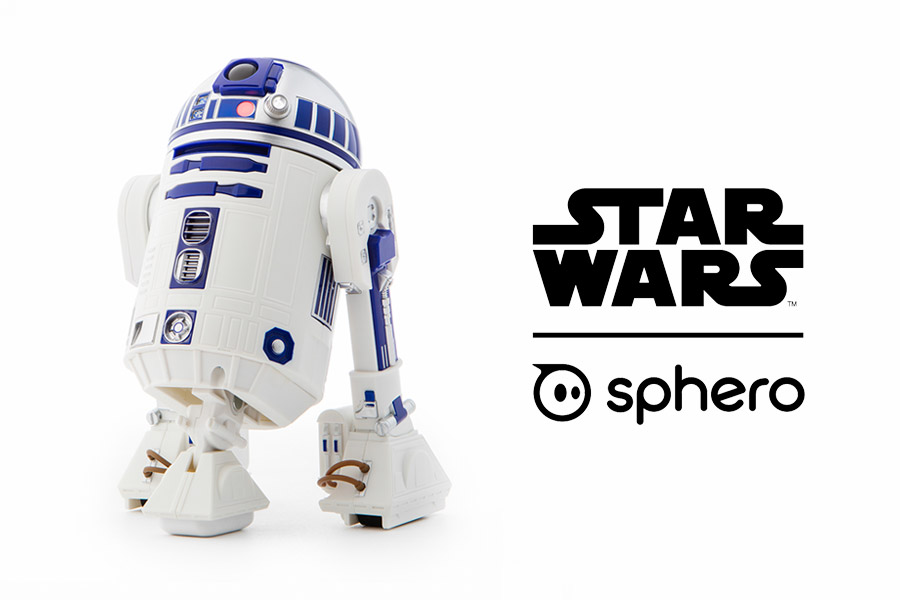 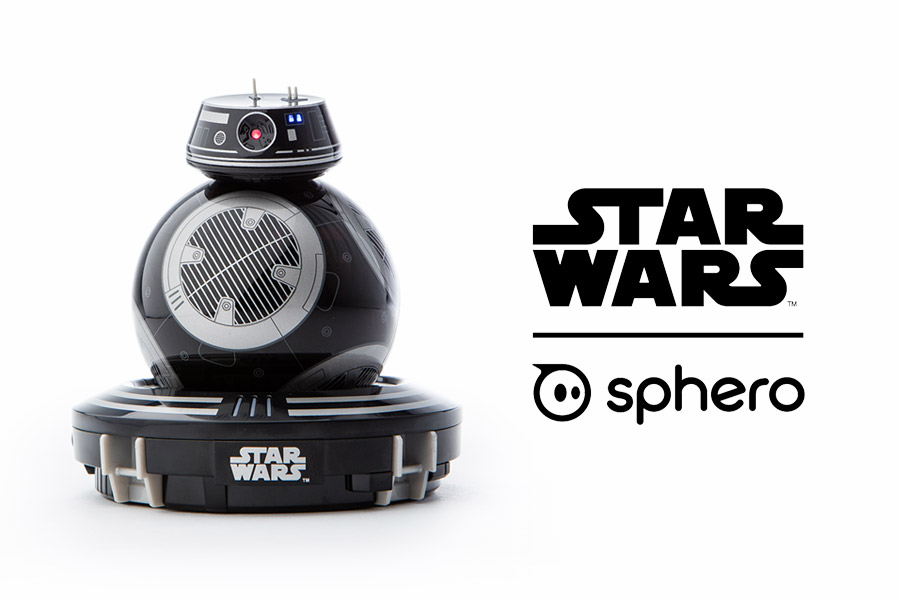 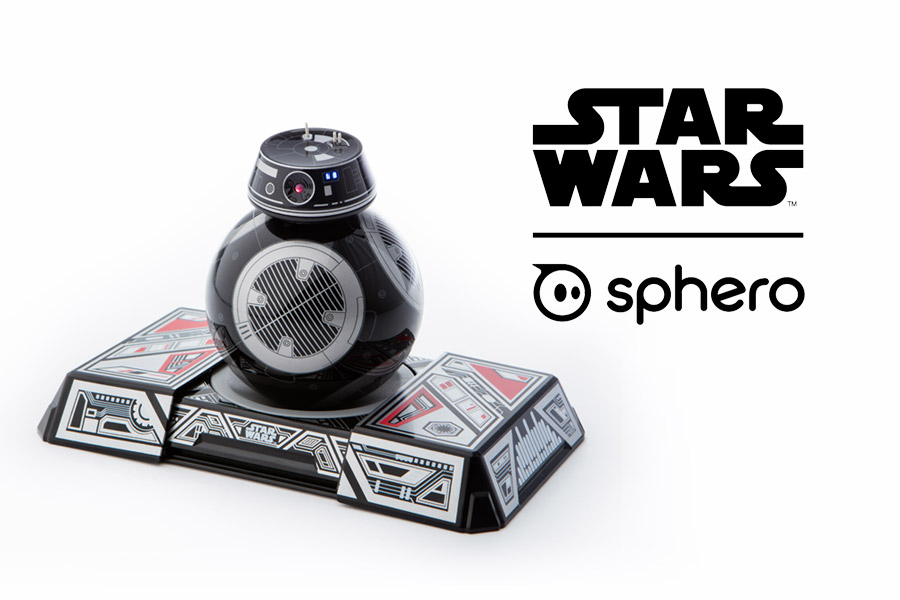 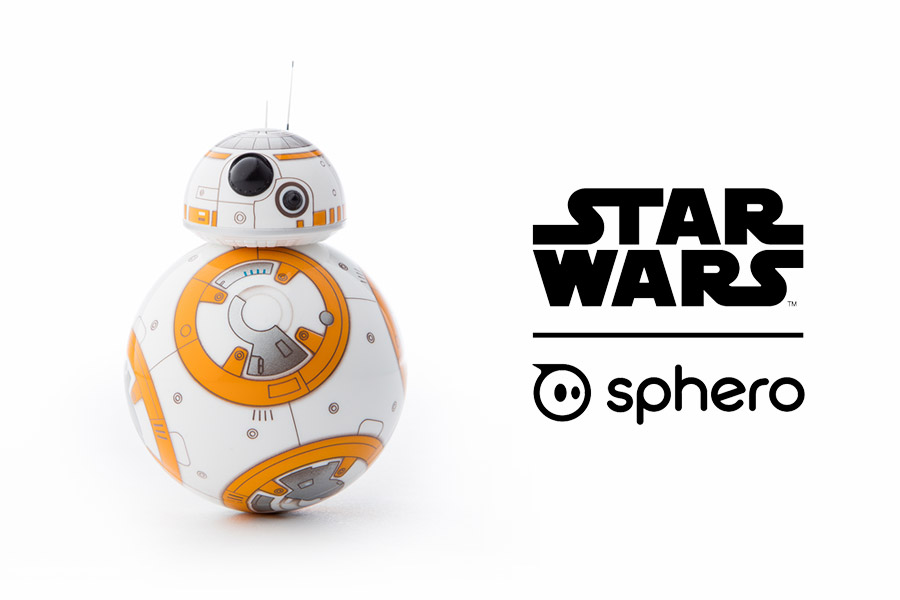 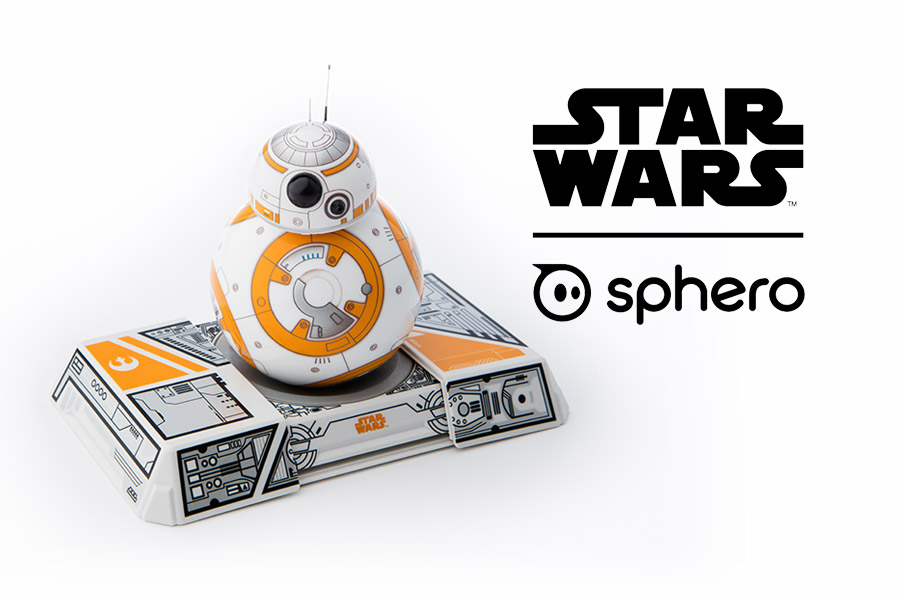