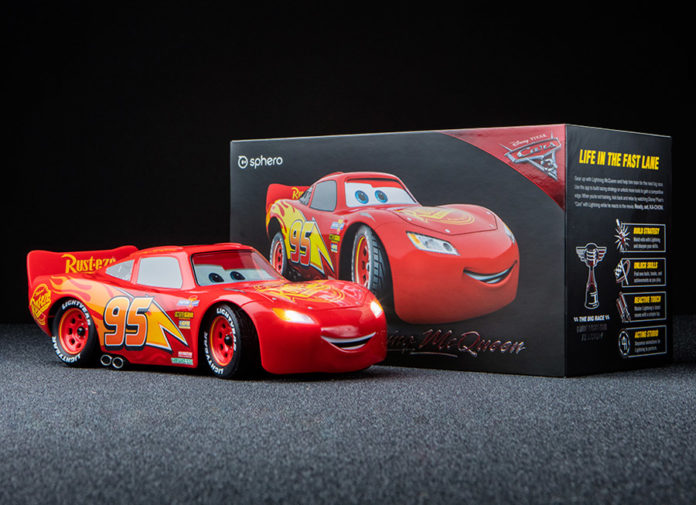 Our favorite 4-time Piston Cup Champion will be back on the big screen in Disney-Pixar’s Cars 3. And just in time for its theatrical release this 23rd of August, Sphero is bringing Lightning McQueen to life.

This is the ‘Ultimate Lightning McQueen’ by Sphero.

Made by the same company behind the remote-controlled BB-8, their new ‘toy’ drives, drifts, talks, and looks just like the real deal. It features LCD animated eyes, an animatronic mouth, and emotive suspension to give McQueen a lot of personality. He also reacts when touched, whether it be on the hood, roof, doors, or rear window, McQueen will move and respond to you. The head and tail lights turn on / off automatically based on ambient light. 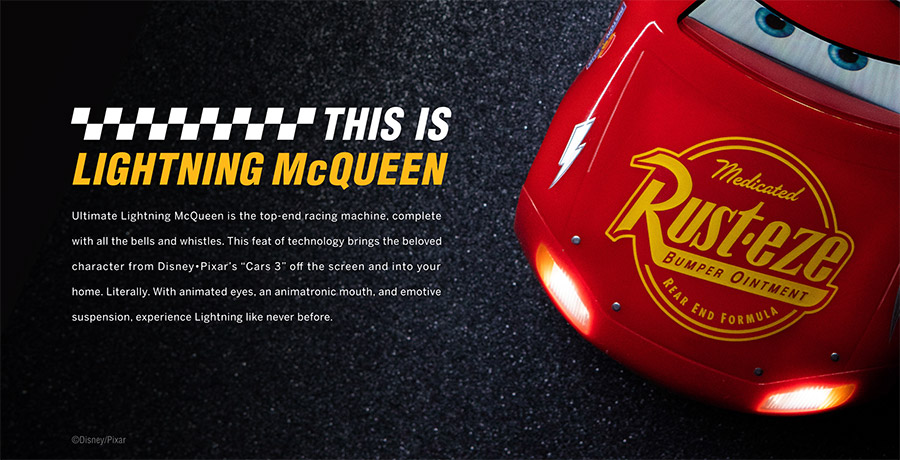 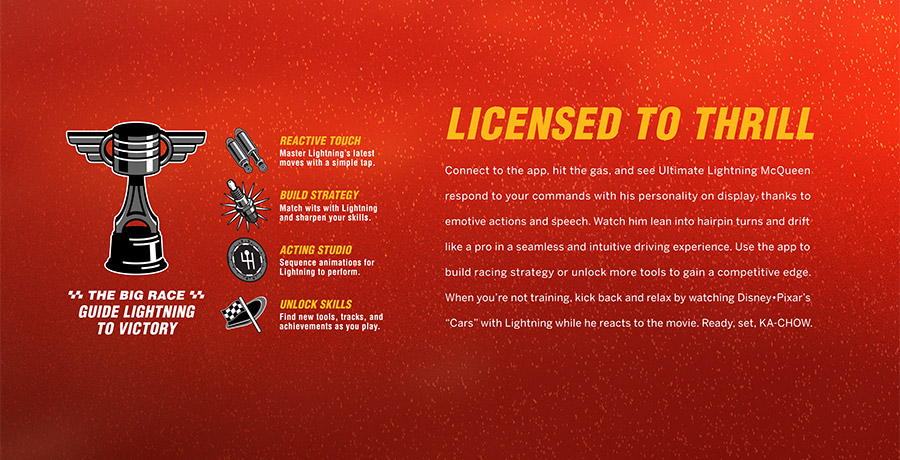 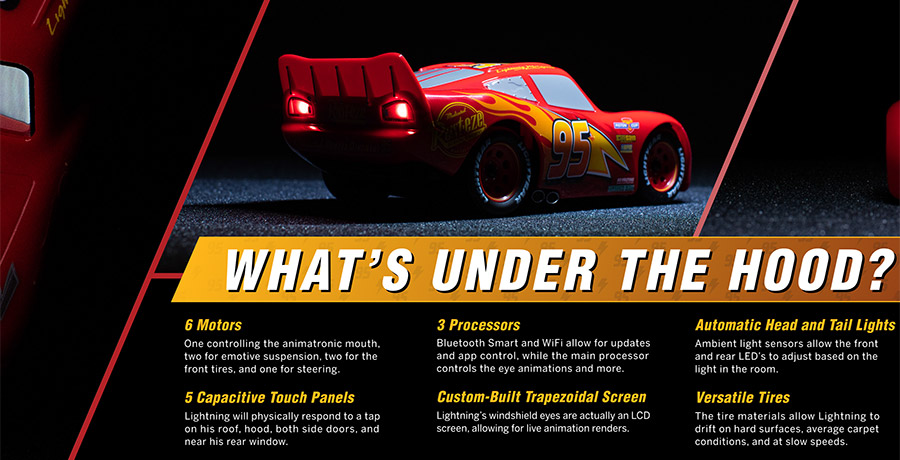 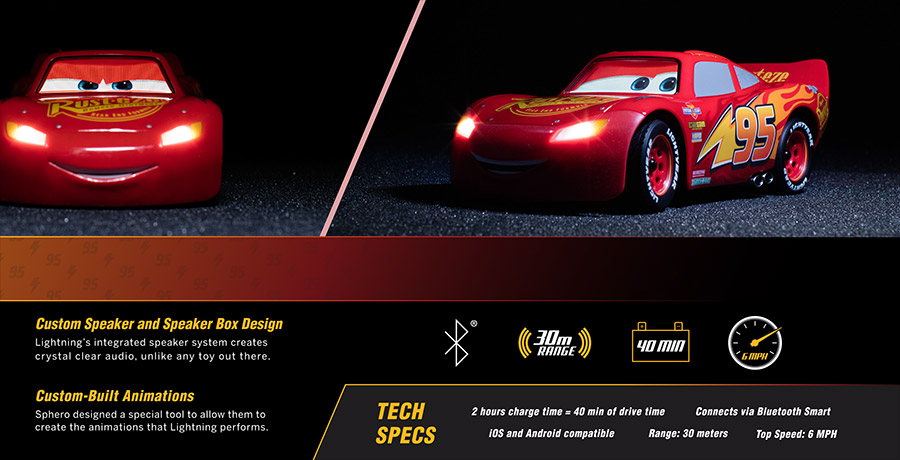 Very much like BB-8, McQueen connects to your smartphone via app. He can be raced around the house, lean into hairpin turns, drift like a pro, or practice pit stops. And when he’s not out racing, why not take McQueen to watch ‘Cars’ and he’ll give you his live commentary throughout the movie.

Ultimate Lighting McQueen has a top speed of 10 km/h and a 40 minute run time for a 1-hour charge. Not bad.

If you want to get your hands on one right as ‘Cars 3’ hits theaters nationwide, Ultimate Lightning McQueen is available for pre-order in the Philippines starting May 25, 2017 at select Hobbes & Landes, Toys R Us, and Rustan’s Department Store branches or shop online through Lazada and Geek PH Store. 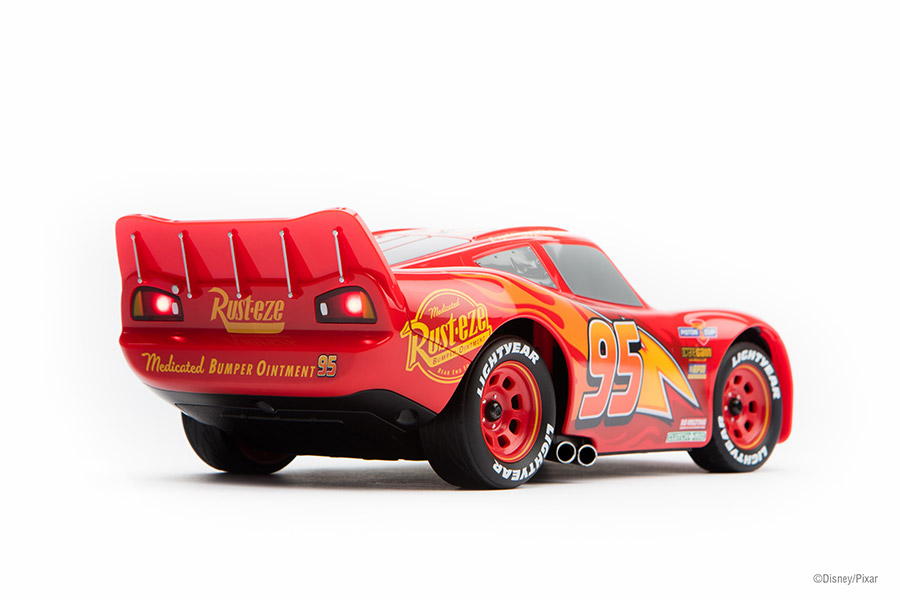 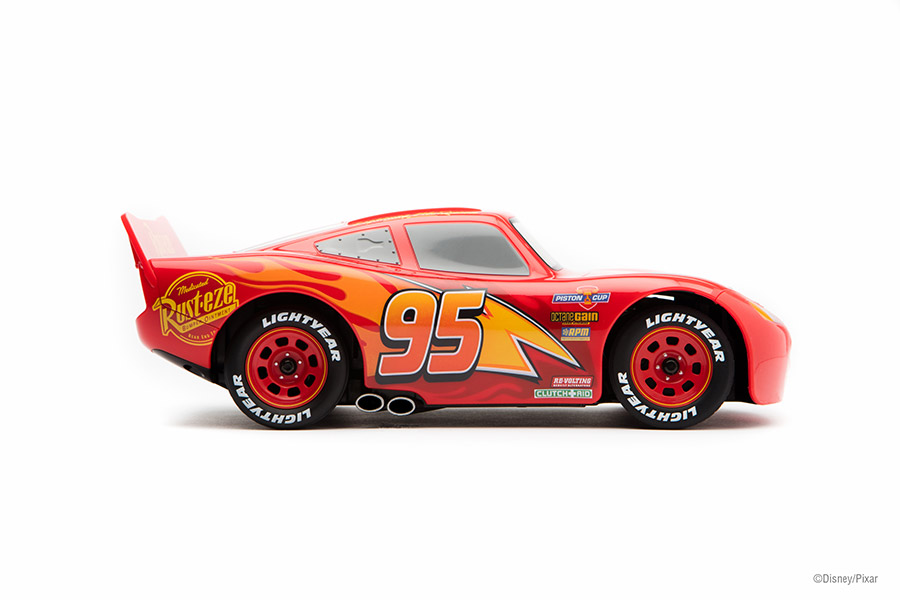 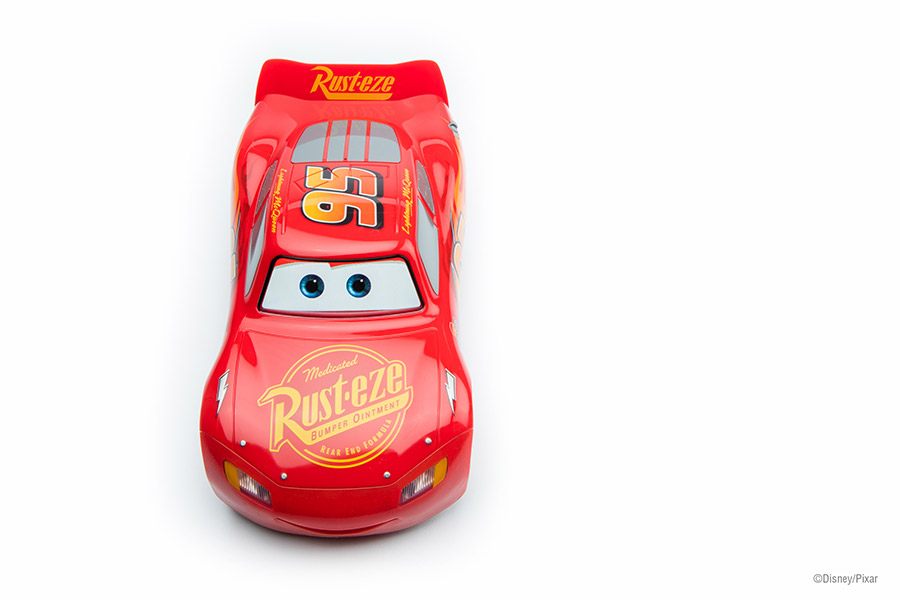