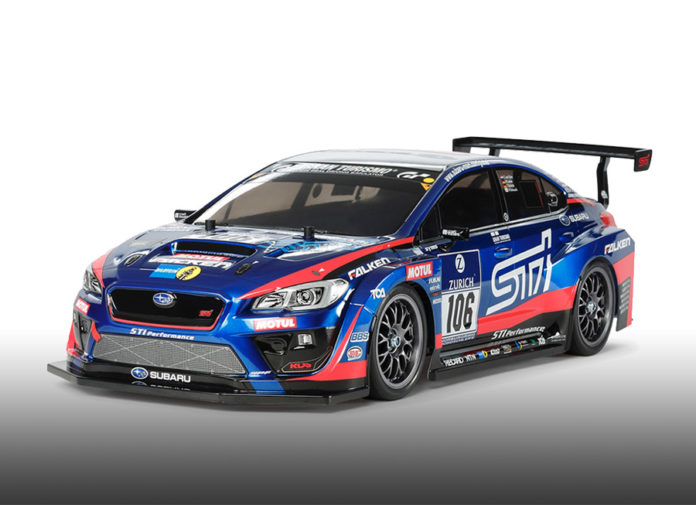 Remember when, about 3 years ago, Subaru took 30,000 stick bombs, 25 GoPro cameras, and a WRX STI RC to make a video go viral? Yeah, it was awesome right? But while most simply forgot about it and moved onto the next viral video, we were left wanting.

Why? Because the star of the “WRX STI vs StickBomb” video was a bespoke 3D-printed radio-controlled car. You couldn’t buy one and there’s was nothing in out the market that even close. Well, not anymore.

Tamiya has now released the ‘Subaru WRX STI NBR Challenge’, which recreates the machine that won the SP3T Class in last year’s Nürburgring 24 Hour Race in a 1/10 scale RC. And incidentally, it mirrors the one from the StickBomb video in full detail, down to the huge GT wing, race livery, and every single sponsor decal.

Item No. 58645 is based on a TT-02 chassis, and like the real deal, features a shaft-driven 4WD drivetrain. It rolls on dark multi-spoke rims with slick tires, runs on a 7.2v battery, and powered by a 540 size radio. 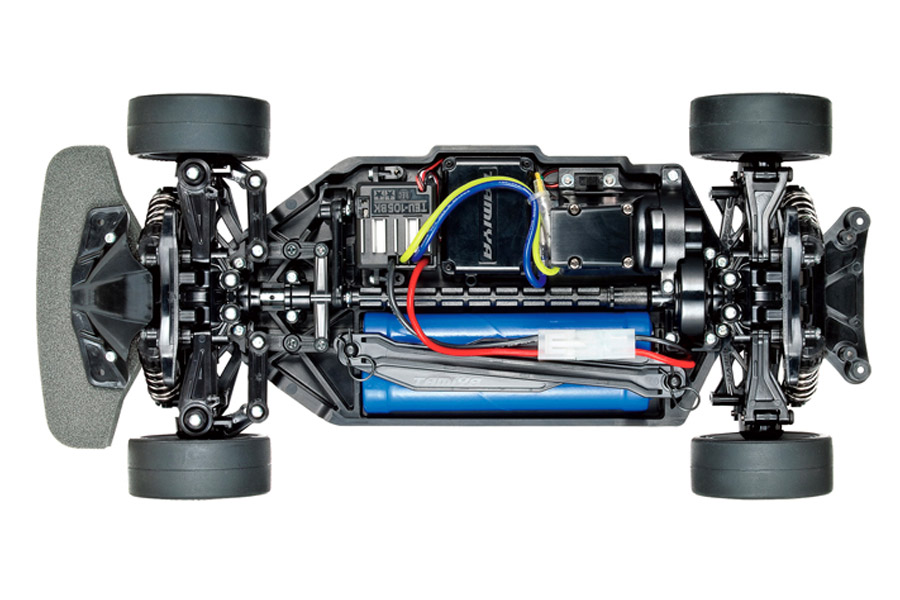 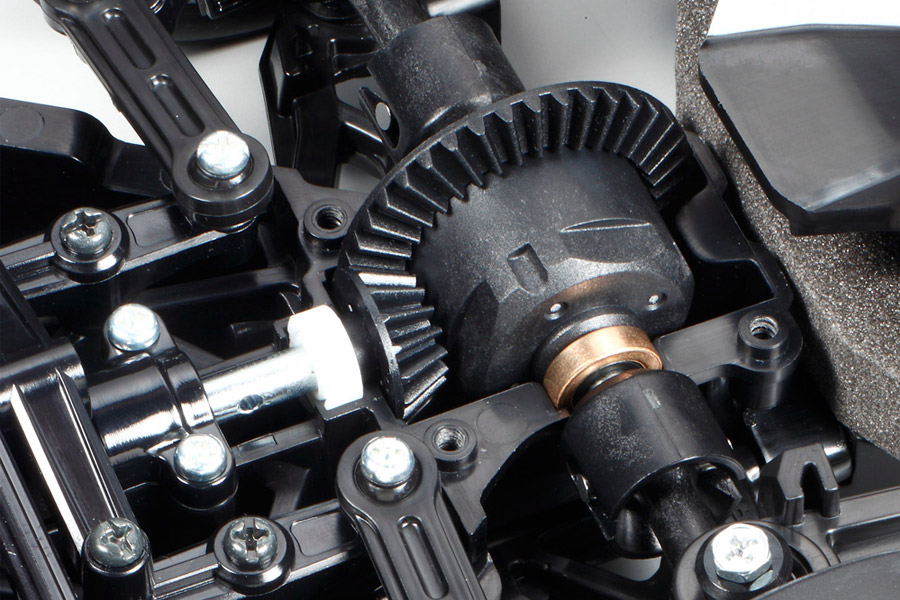 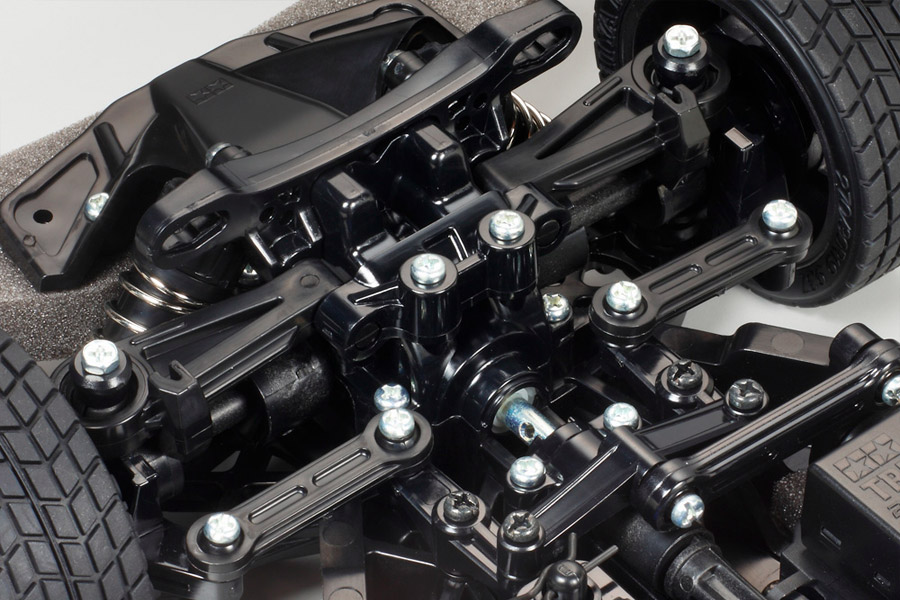 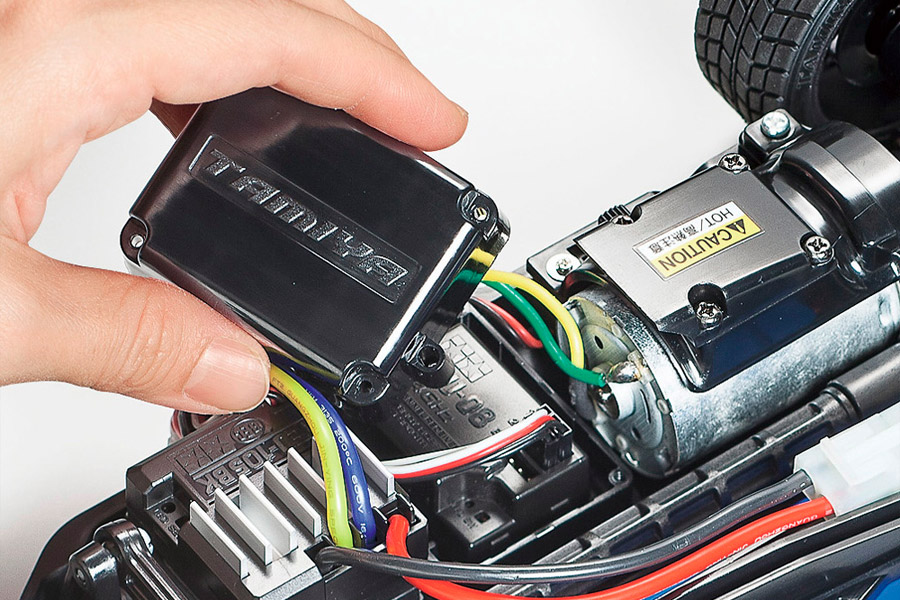