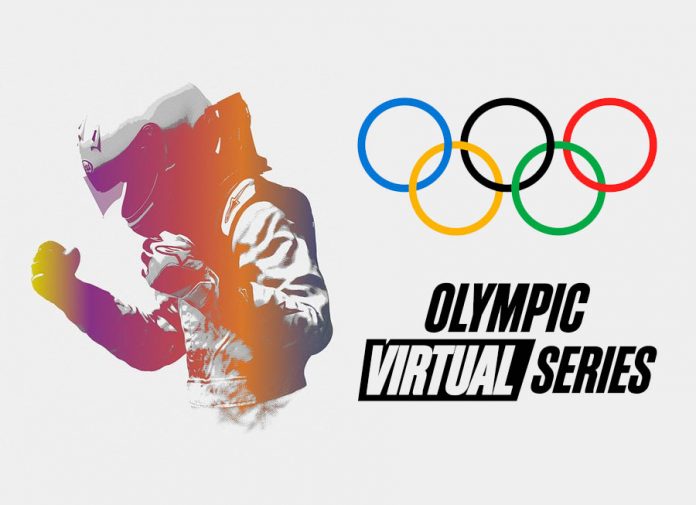 Who would have thought that all those late nights spent playing video games would eventually get you into the Olympics. Specifically, we’re referring to Gran Turismo on the Sony PlayStation, which has now become one of the official gaming publishers for the inaugural Olympic Virtual Series (OVC). And it’s set to happen ahead of the Olympic Games Tokyo 2020 2021 this July.

What the International Olympic Committee (IOC) has done is to select five (5) disciplines, partner with their corresponding International Sports Federations (IF), as well as game publishers for the first-ever Olympic-licensed event for physical and non-physical virtual sport.. Their goal behind this is apparently to reach a fresh audience for the Olympics (with the likes of younger people who are into eSports and games) and generate excitement ahead of the Olympic Games.

Other virtual sports that made it into the cut are Baseball, Cycling, Rowing, and Sailing.

“The Olympic Virtual Series is a new, unique Olympic digital experience that aims to grow direct engagement with new audiences in the field of virtual sports,” said IOC President Thomas Bach. “Its conception is in line with Olympic Agenda 2020+5 and the IOC’s Digital Strategy. It encourages sports participation and promotes the Olympic values, with a special focus on youth.”

While no details have been released to date, what we do know is that they’re also working with the Fédération Internationale de l’Automobile (FIA) on the project. Hence, it’s probably going to turn out something like the FIA-sanctioned Gran Turismo Championships.

The Olympic Virtual Series will take place from the 13th of May until the 23rd of June 2021 with information on how to participate, as well as prizes at stake, expected to be announced soon.