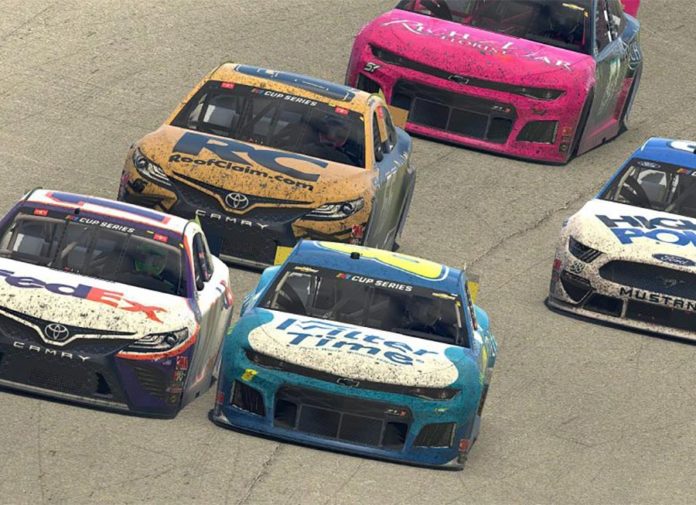 This one is for you sim nerds. With the COVID-19 pandemic causing motorsport events to be postponed (or cancelled), a number of organizers have turned to eSports so that the races don’t stop. And to make things more interesting, they’ve decided to pit Real Drivers against Sim Racers, which surprisingly revealed a lot on an argument brewing in the community: Can iRacers* outdrive real racers?

* An iRacer by definition is a sim driver who races on the iRacing platform.

Of all these races, there was 1 thing in common – a real-world race car driver won.

Aleef Hamilton of Legion of Racers (LOR) may have taken 1st place in the eRacing Grand Prix SEA Finals, but it’s worth noting that Venturi Formula E Team driver Edoardo Mortara did win Heat 1 in Group A. He also gave the veteran sim racers a run for their money and missed the podium by just a single place.

It was a similar story in the first-ever eNASCAR iRACING’s Pro Invitational Series. Broadcasted live on FOX Sports, 3-time Daytona 500 winner Denny Hamlin proved that he too can win in iRacing by beating a strong 35-car grid in the 100-lap race.

Then there was the Chase the BRADY Challenge. Iñigo Anton is an accomplished driver in slalom, autocross, and circuit racing despite being only 15-year-old. And from the looks of it, he’s on his way to make his mark in sim racing with his performance and win.

So, how do we quelch this argument?

As software improves over time, the lines between real-world racing and sim racing become more and more blurred. This was especially evident during the first round of ‘lockdown events’ over the weekend wherein real racing drivers were able to outdrive some of the best sim racers in the iRacing community. And expect to see more this in the coming weeks as real racing drivers switchover to sims while motorsport events worldwide grinds to a halt.

Any real-world racing driver, as long as he’s not a full-on boomer with motion sickness, should easily adapt racing on a sim. But throw a raw sim racer, who’s been living in their parent’s basement, into a real race car and it might cost you the car itself and/or a fever from the physical stresses.