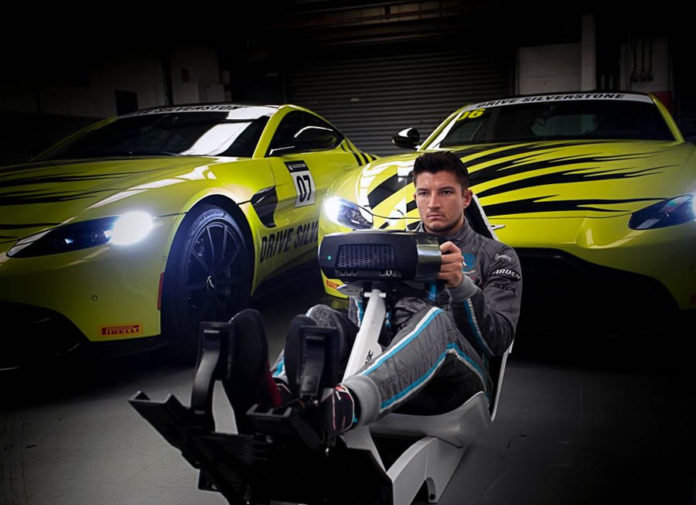 The eSports racing competition ‘World’s Fastest Gamer’ (WFG) is back for a second season, this time with an even bigger prize awaiting the overall winner. In partnership with R-Motorsport from Switzerland, they’re putting their most talented gamer into a real racing seat and compete for a full year in an Aston Martin, thus fulfilling every eSport racer’s dream of becoming a professional racing driver.

10 of the quickest eSports racers will vie for the top prize with 8 slots already pre-filled with names from the biggest eSports racing series of 2019. If you’re interested in taking one of the final slots, WFG will be holding wildcard qualifying events in the coming weeks in the mobile game Gear.Club and another in rFactor 2.

The rigorous elimination process involves a series of virtual and on-track exercises in the UK. Only the 6 fastest drivers will advance into the next round who will then travel to the R-Motorsport HQ in Switzerland for an intensive 4-day challenge. 4 will be sent home, leaving the final 2 gamers to duke it out in an on-track shoot out at the DTM 2019 season finale at Hockenheim, Germany.

It’s also worth noting that all 10 finalists will be under the watchful eye of Indy Car, NASCAR, and Formula 1 driver Juan-Pablo Montoya. So don’t be too surprised if he sets the bar high for these motorsport hopefuls. Acting as the WFG head judge, he’ll be joined by WFG season one winner Rudy van Buren who’s now one of the McLaren F1 Team’s official simulator test drivers. 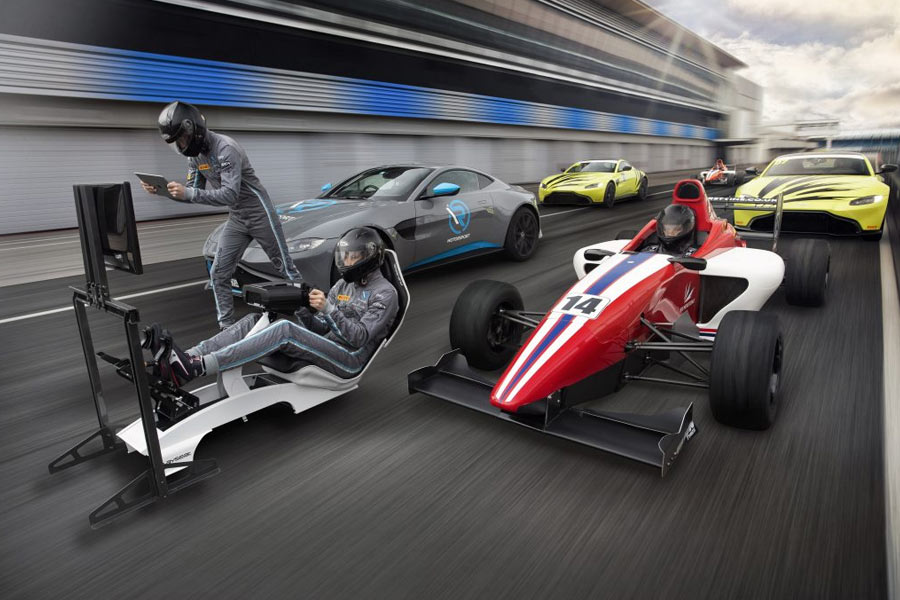 The WFG competition was founded by Darren Cox, who’s the same person behind Nissan GT Academy. His goal still is to search for new talent, those with potential to be professional racers but haven’t found the opportunity or funding to do so.

“World’s Fastest Gamer is back with the biggest prize in the industry and it will be won by the most talented gamer, not the driver with the biggest budget,” Cox said. “eSports racing has grown significantly since our first project more than 10 years ago, but still there is a huge talent pool out there, undiscovered. WFG is the bridge between the virtual and real worlds for gamers, drivers and fans and we will again provide unparalleled access to both sides of our sport through all available digital and broadcast platforms.”

If you’ve ever wanted to become a pro racing driver, this is your chance. The WFG’s overall champion will get to race with R-Motorsport, in an Aston Martin (possibly GT4 or GT3), on iconic circuits such as Monza, Paul Ricard, Brands Hatch, Nurburgring, Spa-Francorchamps, and the Daytona 24 Hours. The final 2 slots are still open so better start practicing on Gear.Club or rFactor 2 in time for the qualifiers.