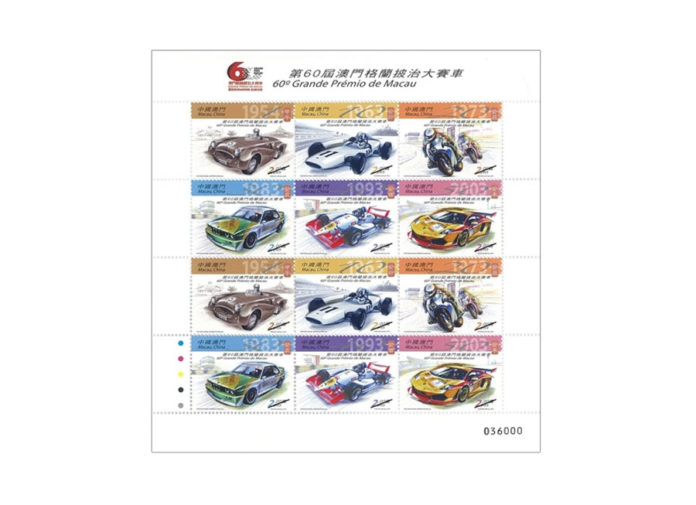 The Macau Grand Prix is celebrating its 60th anniversary this year. And to commemorate the milestone, the Macao Post issued a special stamp collection that includes one that pays tribute to the Philippines’ very own racing legend, Arsenio ‘Dodjie’ Laurel.

Our favorite, however, is the stamp that depicts Dodjie Laurel in his iconic No. 11 white Formula Junior Lotus 22 – Ford from the 1963 race. That great moment in history is where Dodjie achieved his second consecutive Macau GP victory and became the first driver in the world to do so.

Sadly, we lost an icon at the 1967 Macau GP when Dodjie’s Lotus 41 hit the wall at Yacht Club Bend (now renamed as Mandarin Bend) and burst into flames.

From the looks of it, the “60th Macau Grand Prix” stamp collection will only be sold in limited quantity. Luckily, it’s too cheap not to buy one. A set of 6 will only set you back 12 MOP(P65), while a sheetlet costs 24 MOP (P130).

If you do get to swing by Macau anytime soon, do visit the Macao Post HQ or Airport Post Office and get yourself a piece of Philippine motorsport history. 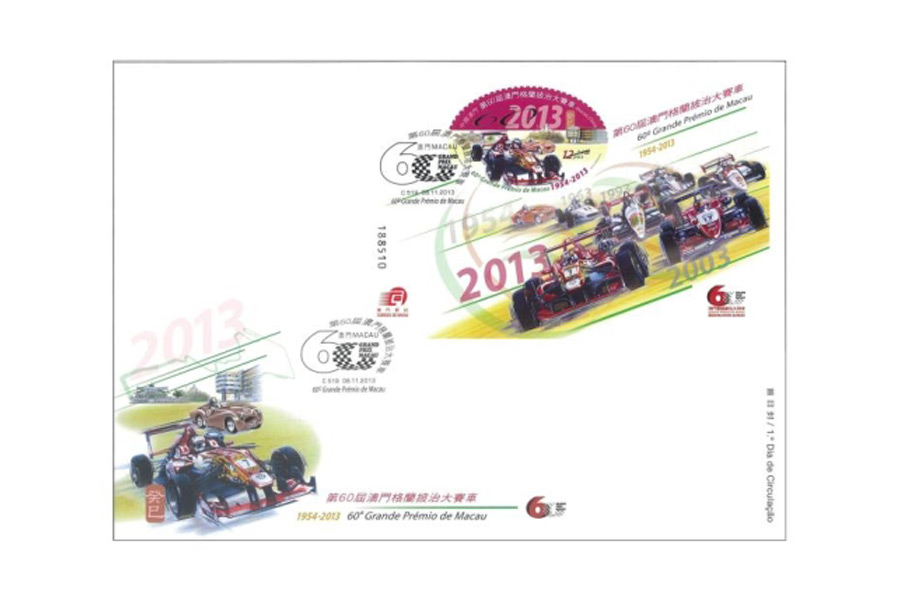 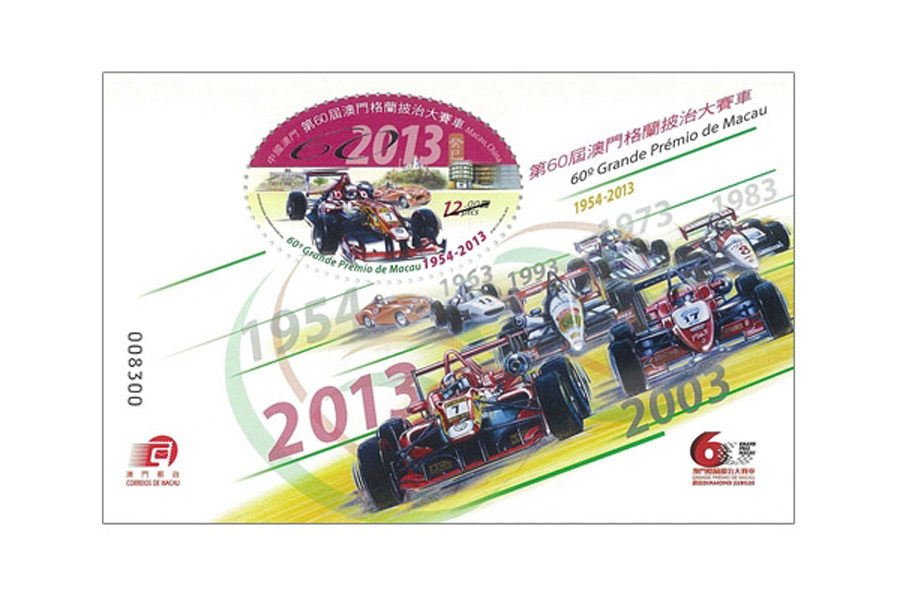 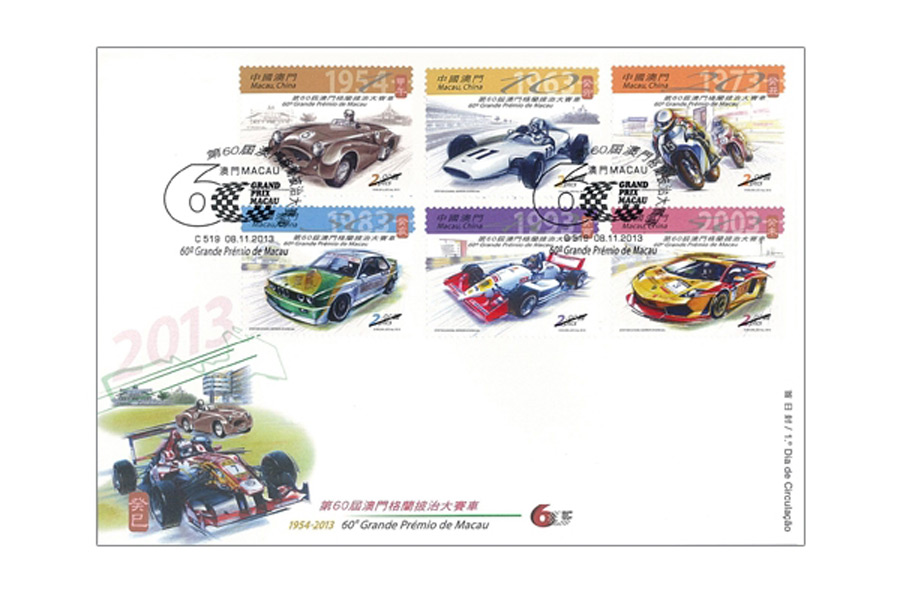