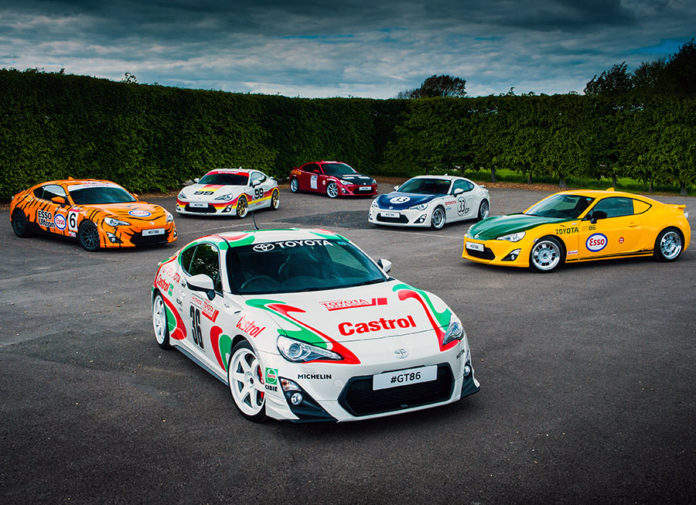 It’s no secret that Toyota is one of the biggest names in motorsports, with a history that spans several decades in touring cars and rallying. And what better way to pay tribute to its racing heritage than to recreate liveries from Toyota’s most iconic race cars with the 86.

A total of 6 one-off Toyota 86s will be on display at this year’s Goodwood Festival of Speed on June 25. The retro liveries were recreated by vehicle vinyl specialist Motor Mode, while the matching wheels were supplied by Philippine-manufacturer ROTA. They are also fitted with a Milltek Sport stainless steel exhaust system and springs that lower the ride height by 40mm to complete the look. 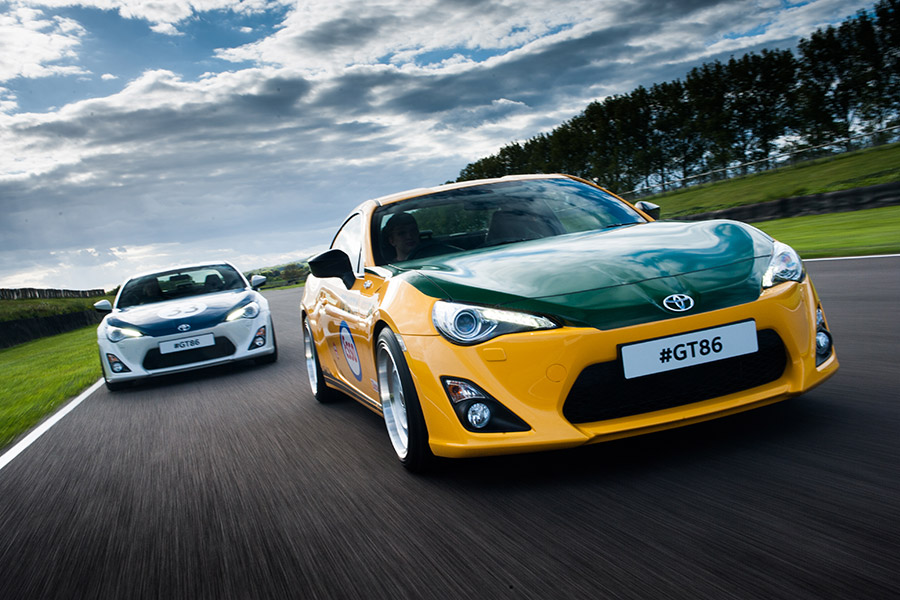 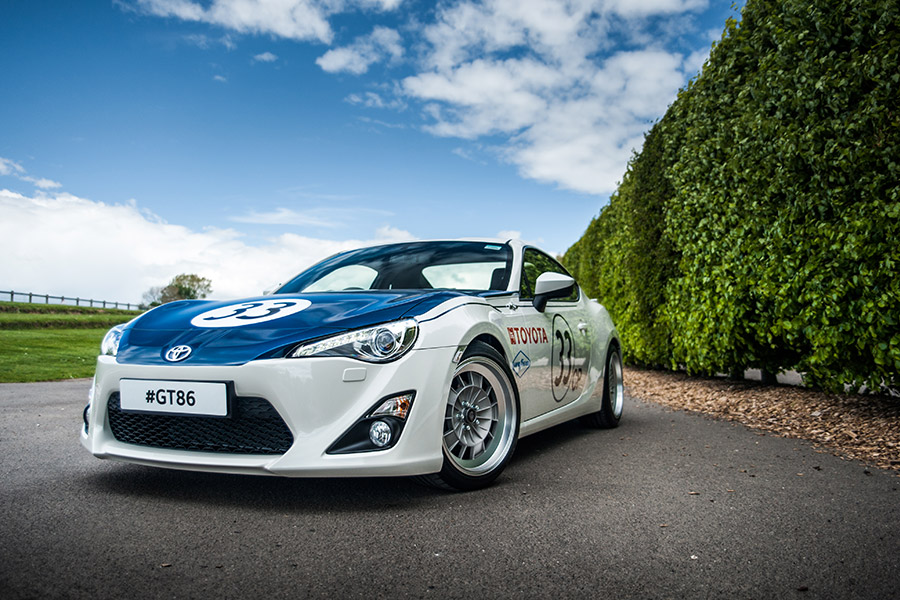 Each 86 was inspired by a Toyota race car in history. The yellow 86 with the green bonnet pays tribute to the ’66 Yatabe Speed Trial Toyota 2000GT – a machine that set multiple speed and endurance records during a 72-hour run at the Yatabe High Speed Testing Course in Japan. The white with blue bonnet, on the other hand, is homage to the Shelby Toyota 2000GT developed by the legendary Carroll Shelby. Driven by Scooter Patrick and Dave Jordan, it claimed several class wins during the 1968 Sports Car Club of America’s (SCCA) production class races. 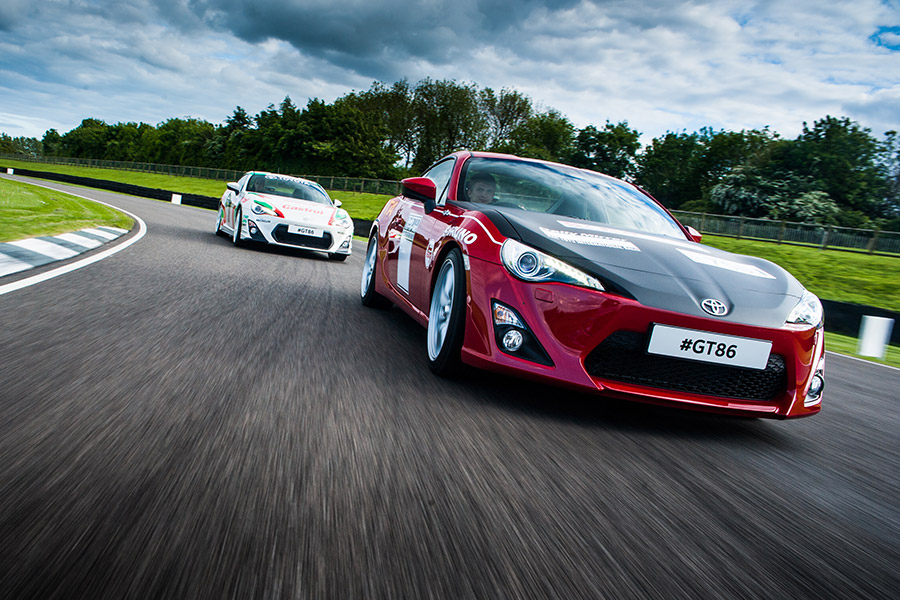 As for the red 86 with the black bonnet, this mirrors Ove Andersson’s Toyota Celica 1600GT which has a special place in Toyota’s motorsport history. Andersson entered and won the 1972 Daily Mirror RAC Rally with manufacturer support from Toyota. This helped lay the ground work for Team Toyota Europe (TTE) that’s now known as Toyota Motorsport GmbH (TMG). 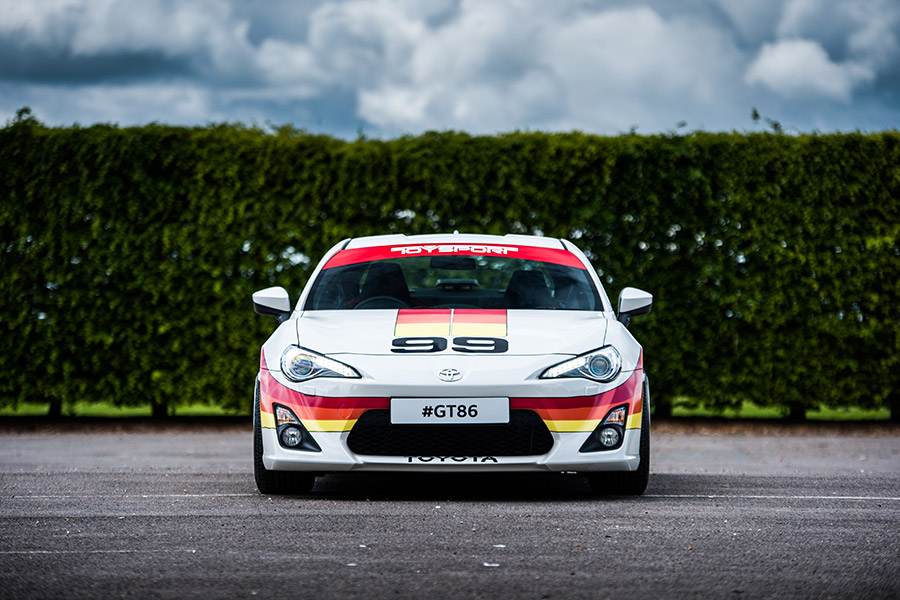 The red and yellow stripes were borrowed from the IMSA GTU Celica, which is the first Toyota that run under the Toyota Racing Development (TRD) badge in North America. Competing in the IMSA GT Series, it was able to record 7 pole positions, 3 fastest laps, and 2 wins in 1983. Success followed the next year with 4 wins and in 1985, it came 2nd in the championship standings. 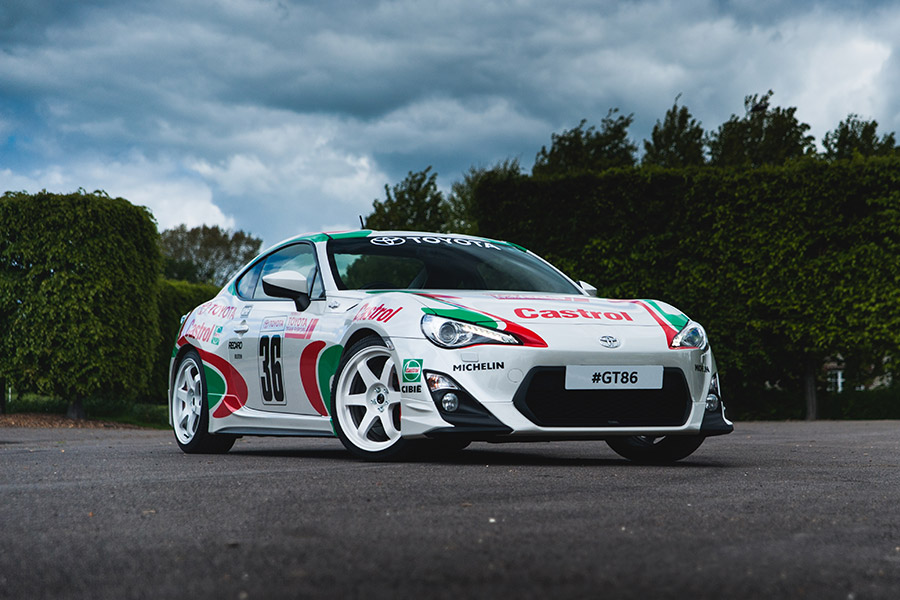 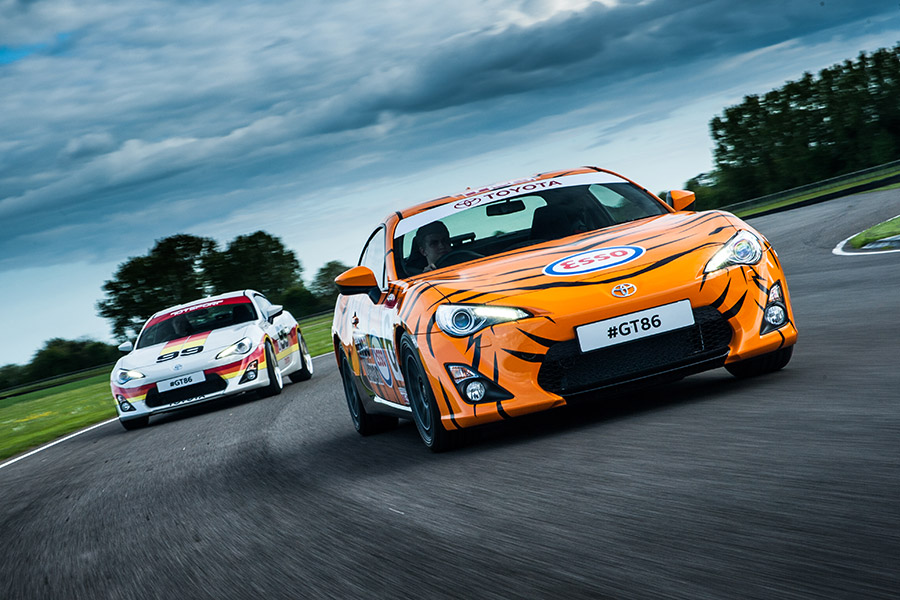 For those who grew up playing SEGA Rally or Gran Turismo, the red and green Castrol livery of the Toyota Celica GT-Four is unmistakable. This car made its World Rally Championship (WRC) debut in 1994 and claimed 7 podium finishes in 7 events the following year. Finally, the tiger stripes came from the Esso Ultron Tiger Supra that competed in the All-Japan Grand Touring Car Championship (JGTC) from 1995 to 2006, well beyond its production days. 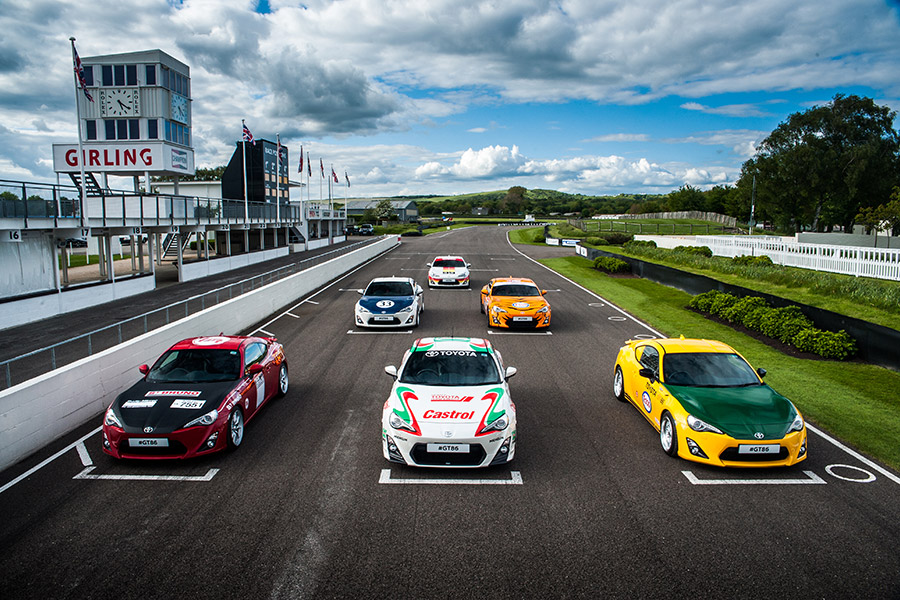