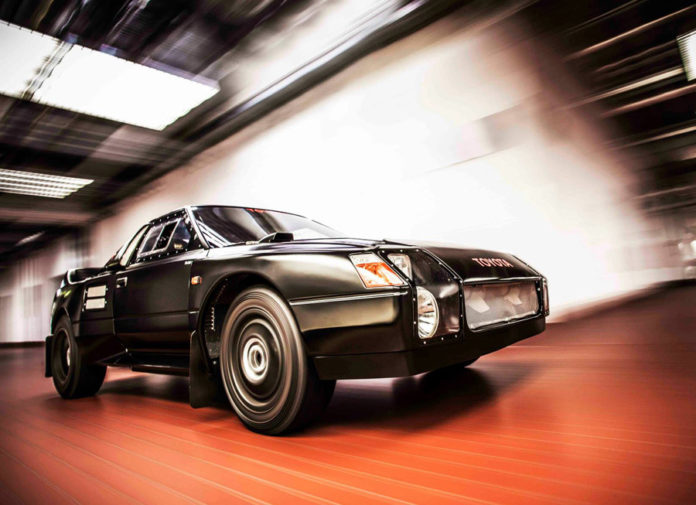 Back in the late ’80s, Toyota designed a sports car that could easily tame the worst roads you could throw at it… and more. Built during the heyday of Group B rallying, it was simply called the 222D, otherwise known as ‘The Black Monster’.

The 222D was developed by Toyota Team Europe (TTE) in 1985 and was loosely based on the first-generation Toyota MR2 (AW11). It was built to the newer Group S specification (which was basically Group B), but with power limited to 300 hp and more emphasis on innovation in areas like suspension, aerodynamics, and weight reduction. A rumored prototype developing around 750 hp built to Group B specification was also said to have been built. 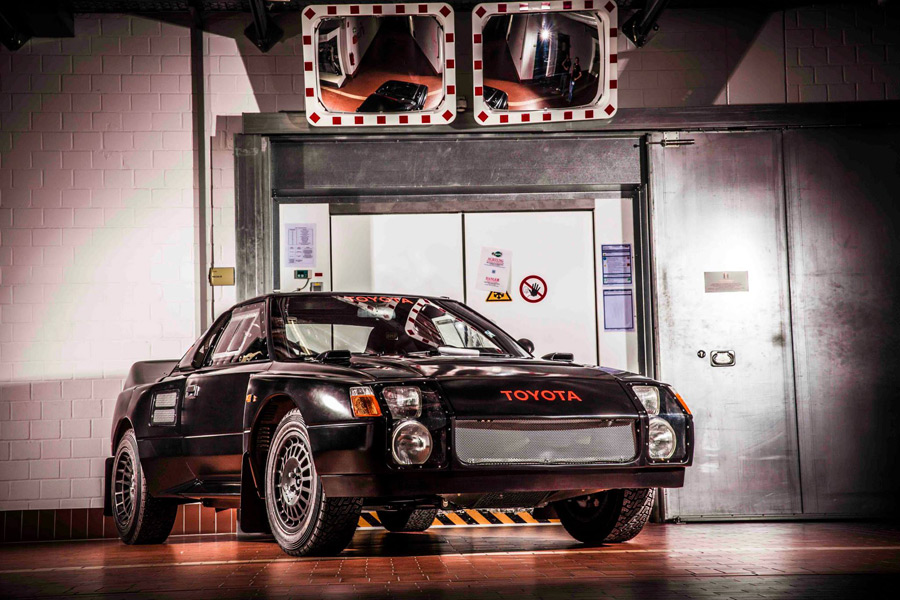 Sadly, Group B together with the proposed Group S, were cancelled due to safety concerns in 1986. Thus, the ultimate version of this little sportscar never got to see actual competition. Toyota Motorsport GmbH (TMG), however, recently released an awesome set of photos of their own 222D for us to enjoy and wonder about what could have been.

Based on pictures, it seems that it uses the AW11’s center monocoque with a tube frame chassis front and rear. Body panels are likely some combination of steel, fiberglass, and carbon fiber resulting in a race-ready-weight of around 750 kg. That’s very impressive considering a stock AW11 MR2 weighs around 1,100 kg without all the extensive roll cage and race car hardware.

Painted black on black wheels, with styling driven purely by function, the 222D looks badass. Dare I say, it would be Darth Vader’s weapon of choice if he were a rallyist. 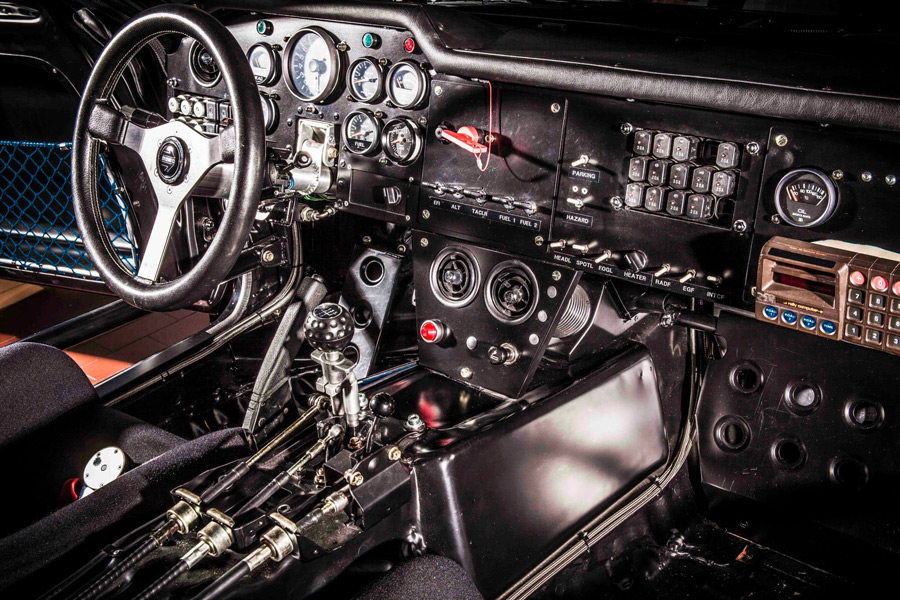 The interior is all business, with an array of gauges, switches, and computers, labelled with nostalgic Dymotape for those who remember what they are. It even has a real manual transmission – one with a clutch and an H-pattern shifter. Meanwhile, the lever beside it allows for adjustment of the anti-roll bars on the fly.

TTE during that time was notoriously secretive. We’re talking about guys who once got banned from competition, because they concealed a mechanism that bypassed a mandatory air restrictor. It seems reasonable then, that exactly what engine and how much power the 222D be kept a secret too.

This 222D, however, is powered by what seems to be a 503E race engine, based on the Toyota 3S-G platform, with full time 4WD. The 4T-GTE, a homologation engine from Toyota’s previous rally efforts was also reported to have been used.

TTE’s 222D Group S rally car is a feat of engineering. But with the demise of Group B, the level of innovation and insane power of vehicles such as this will be something that we will likely never see again. 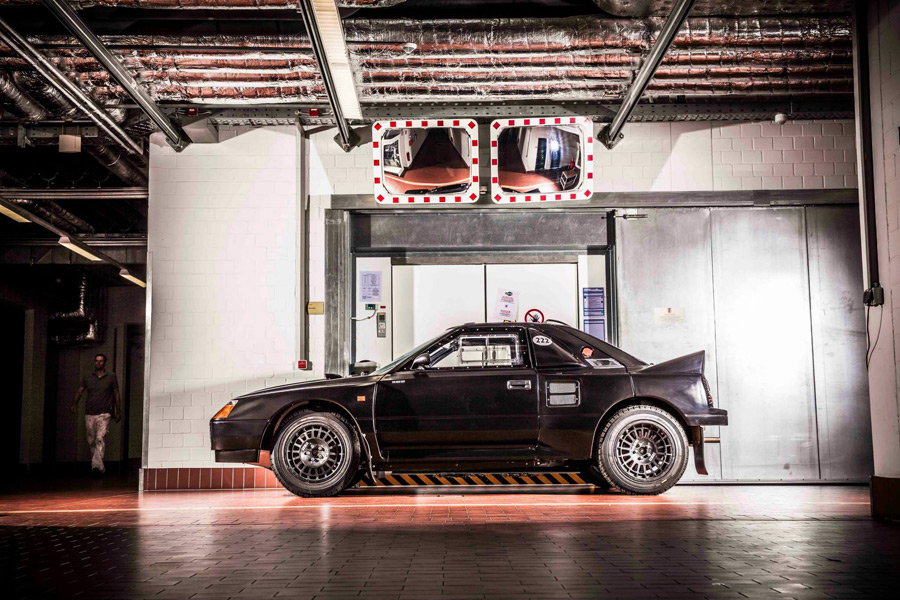 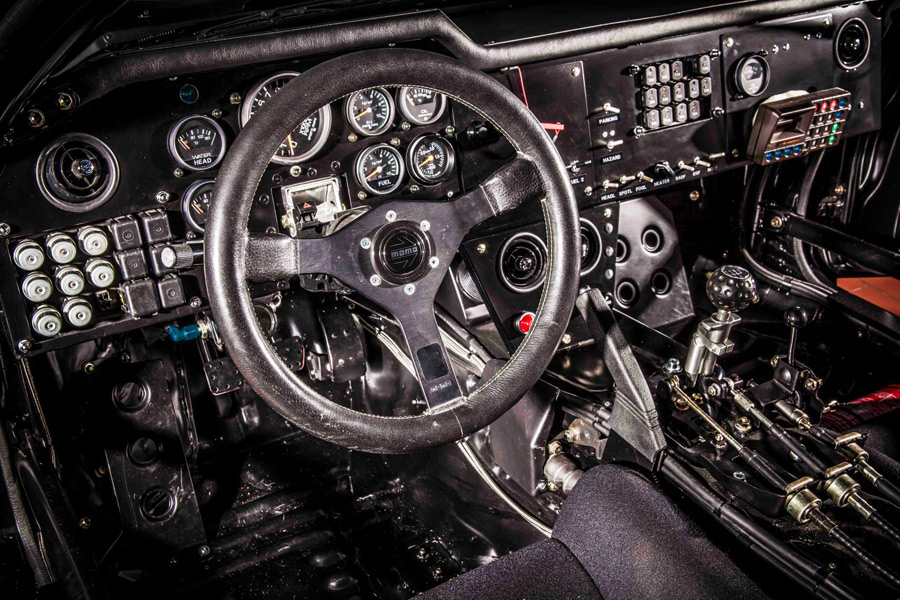 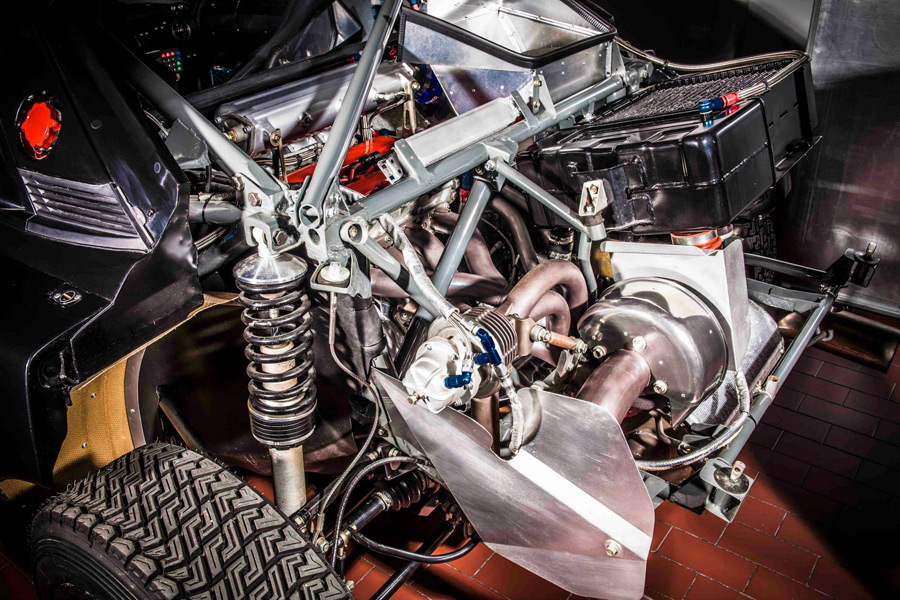 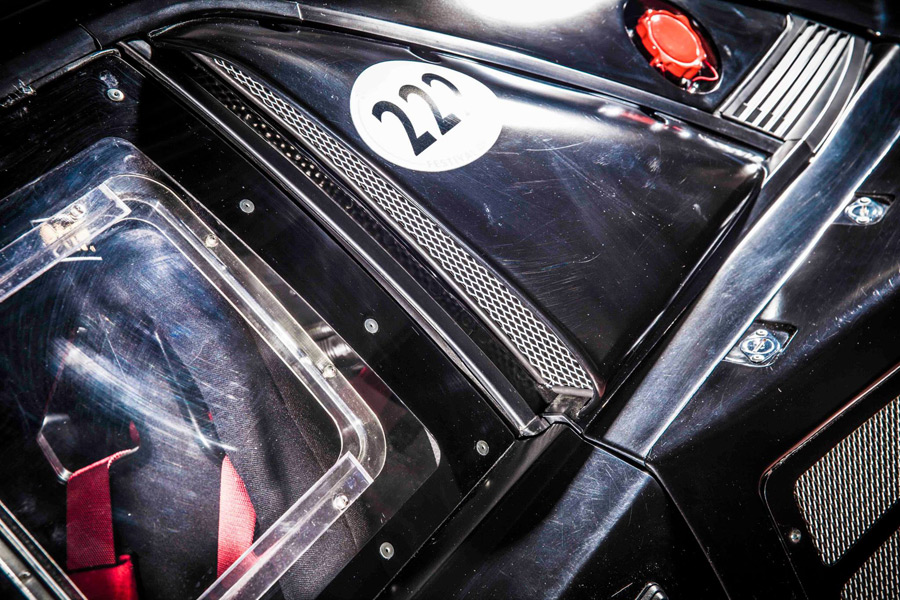 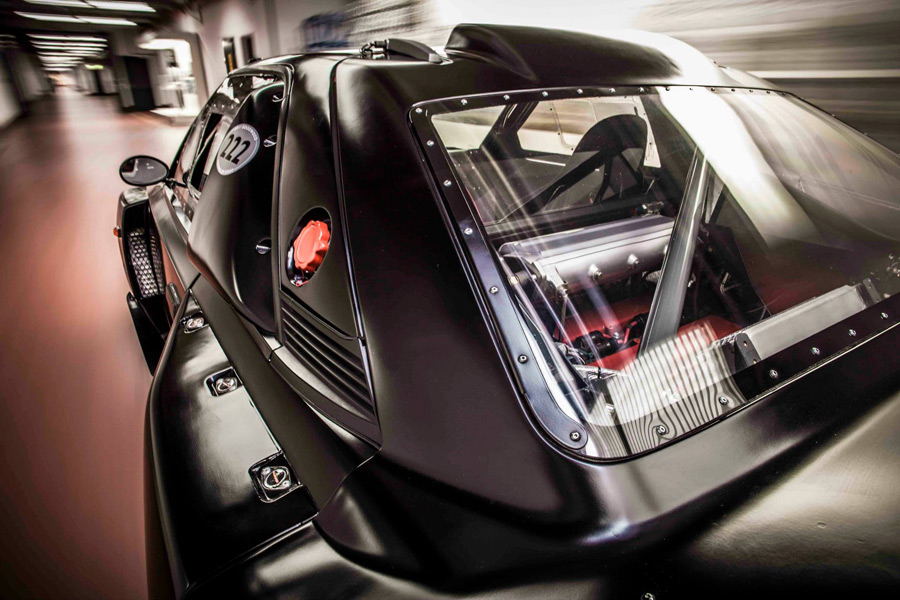