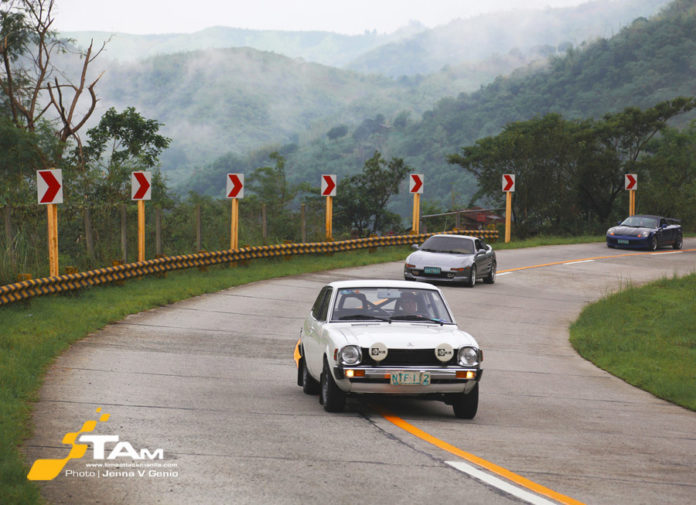 The year-long wait for one of the country’s most amazing drive finally arrived last July 27, 2014. And days after the 2014 Epic Tanay Matsuri, there’s still much discussion about what transpired during the event.

Organized by Team A, the Matsuri (Japanese for “festival”) began at 6 ‘o clock in the morning at the Shell station along Marcos Highway. Over 70 cars of all sorts were in attendance, from family SUVs to modified performance cars. As the 7:00 AM takeoff time drew nearer, the parking area was nearly full.

A quick driver’s briefing was held before leaving, with the organizers reminding everyone that the event was not a street race, and there was no reward for finishing first. There was, however, a “Spirit of the Tänaybürgring Award” to be given at the end. 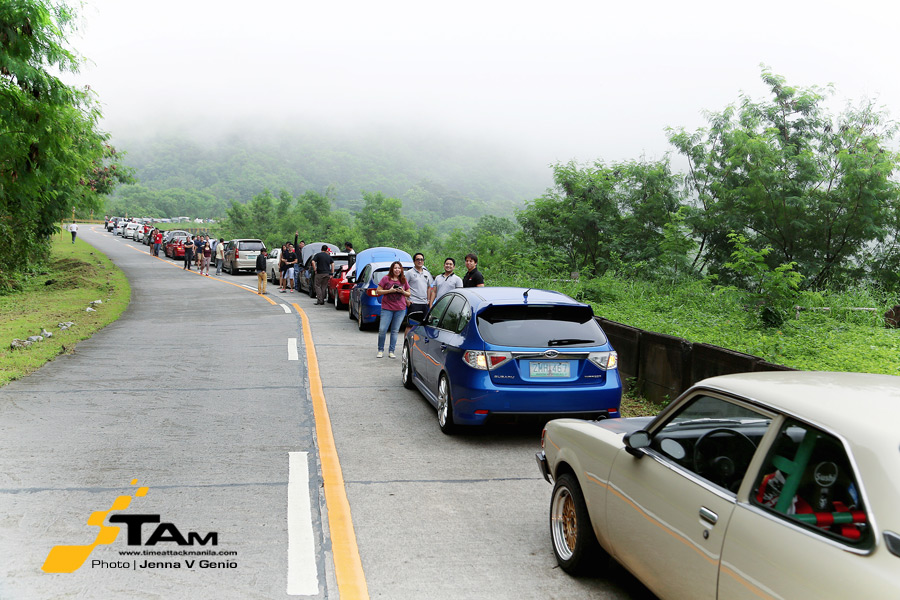 What sets the Tänaybürgring apart from a typical weekend drive is the distance covered – this year’s route comes in at around 200 km from start to finish. The entire day was spent driving through a mix of mountain roads, farmlands, and small rural towns.

The first stop was at a cliffside overlook in the Sierra Madre mountains, allowing drivers to catch their breath as their cars cooled down. Keeping cars cool is important on any long drive, but much more so in the Tänaybürgring, which has been described as being more like an endurance rally than simple road trip.

As one of the event’s goals was to raise support for the Open Heart Foundation, the organizers announced over lunch that they were selling t-shirts of their own design, with proceeds going to the charity. 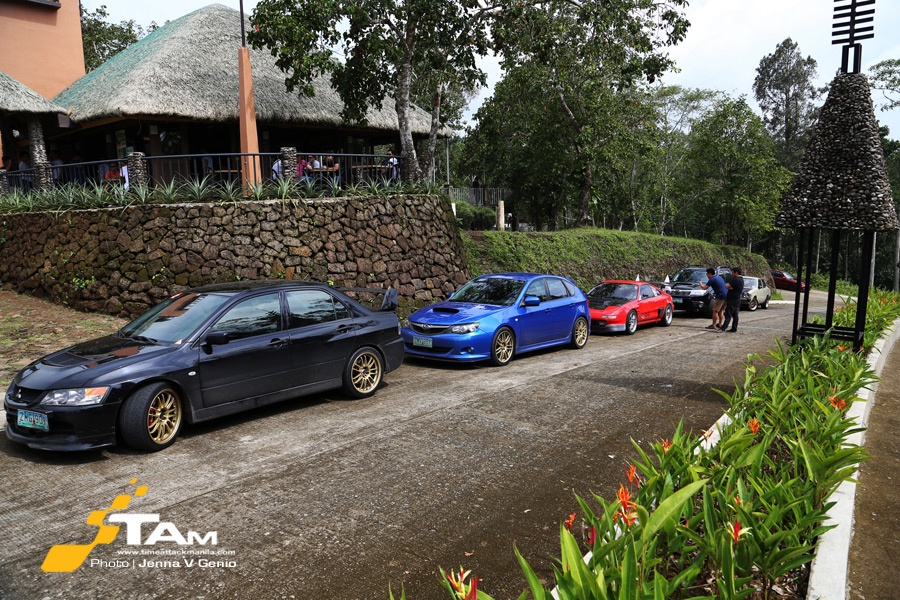 While there were a few veterans of the event, it was the first time running the ‘Ring for many. “As a newcomer, I felt really intimidated to run at the beginning,” says one. “But as soon as we started ascending the mountains, I was feeling more comfortable, because I was running with other people who share the same passion for driving.”

Even after the halfway point, there was no signs of the fun stopping. The group of cars climbing up the road to Lake Caliraya was sure to have startled many of the area’s population; no doubt used to the quiet, peaceful life of the countryside.

Some, like Alberto Quiroz in his red MR2, chose to extend the route even further, going through Tagaytay on the way to the finish line. Others, trying to avoid traffic in Los Baños, headed towards San Pablo through the town of Majayjay, which was hit quite hard during the recent typhoon. 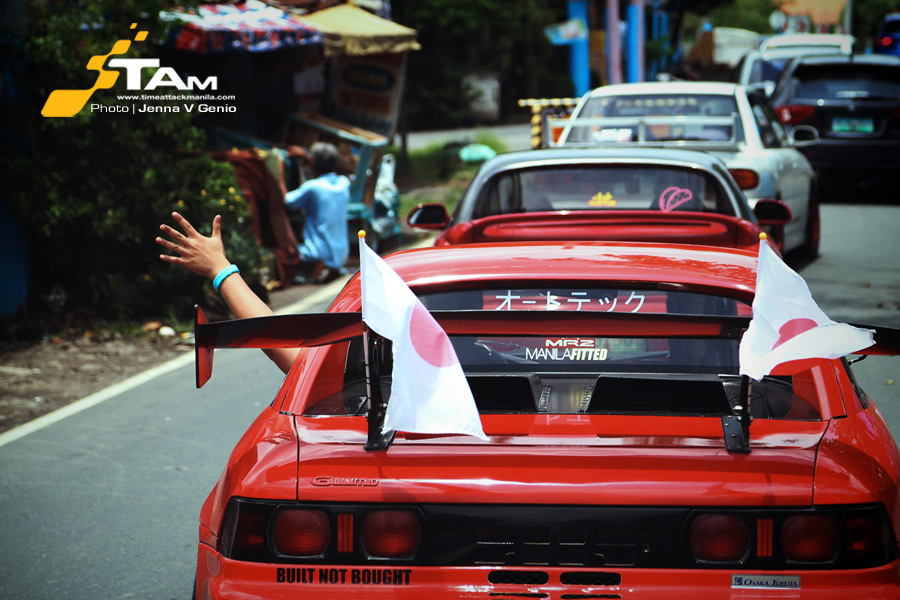 By 4:30 PM, most had arrived at the finish in Nuvali, Santa Rosa, Laguna. Many were exhausted, but glad to have finished. At the debriefing, the Spirit of the Tänaybürgring award was given to Aurick Go, driving a gray Subaru WRX. A special Tänaybürgring sticker was given exclusively to those who finish the long, grueling drive.

“We hope the Tanay Matsuri will be the legacy we leave to the next generation of car enthusiasts,” say Team A. “We can’t wait for next year!”

The 2014 Epic Tanay Matsuri was organized by Team A and Ozawa JDM, in partnership with the Open Heart Foundation. 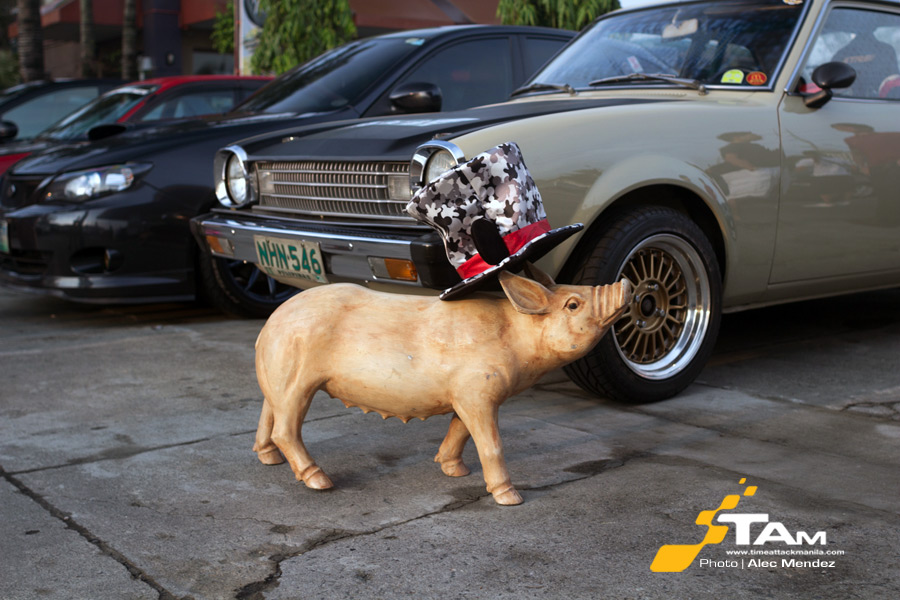 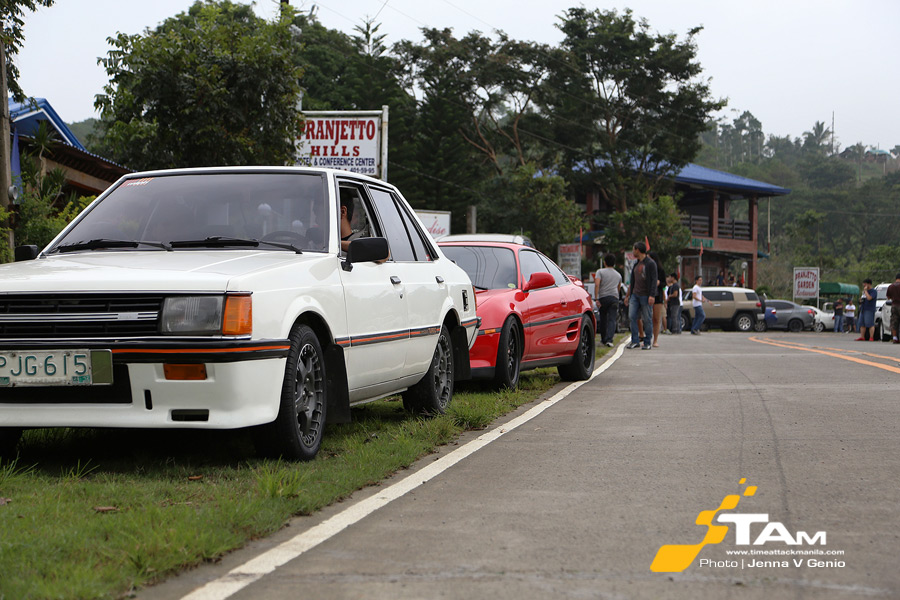 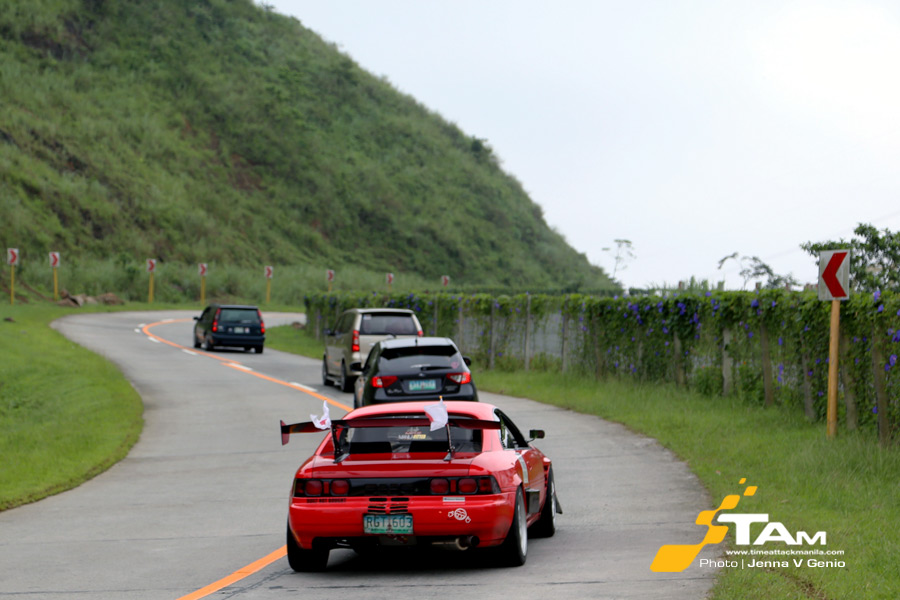 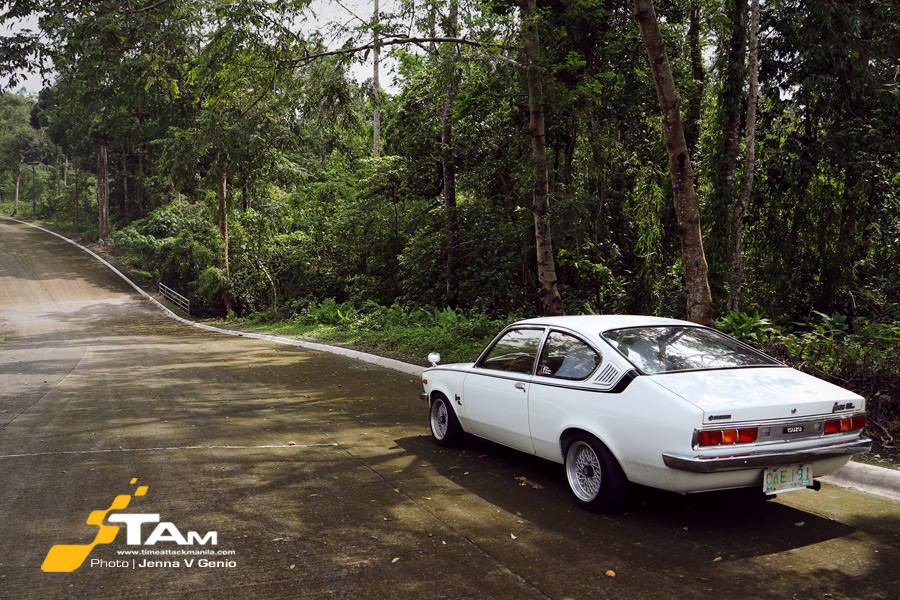 Tänaybürgring 2015 will be more than just your ordinary Sunday drive