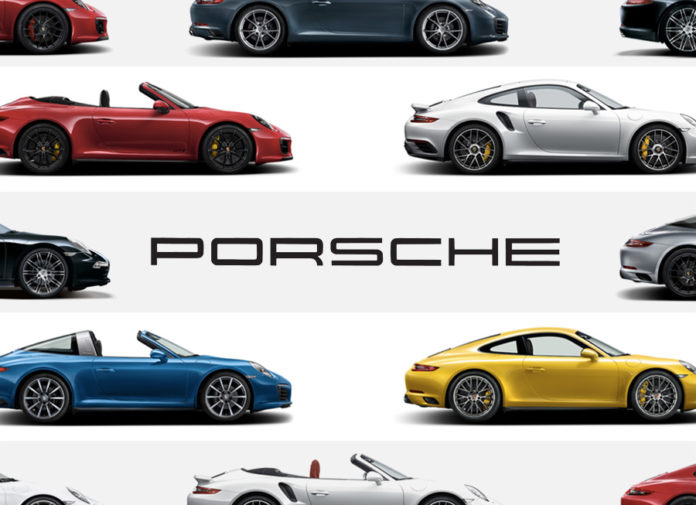 We sorted through Porsche’s online catalogue and got an official tally. And to simplify things, we’ve classified all the 911s as the Carrera, Carrera 4, Turbo, and GT3. 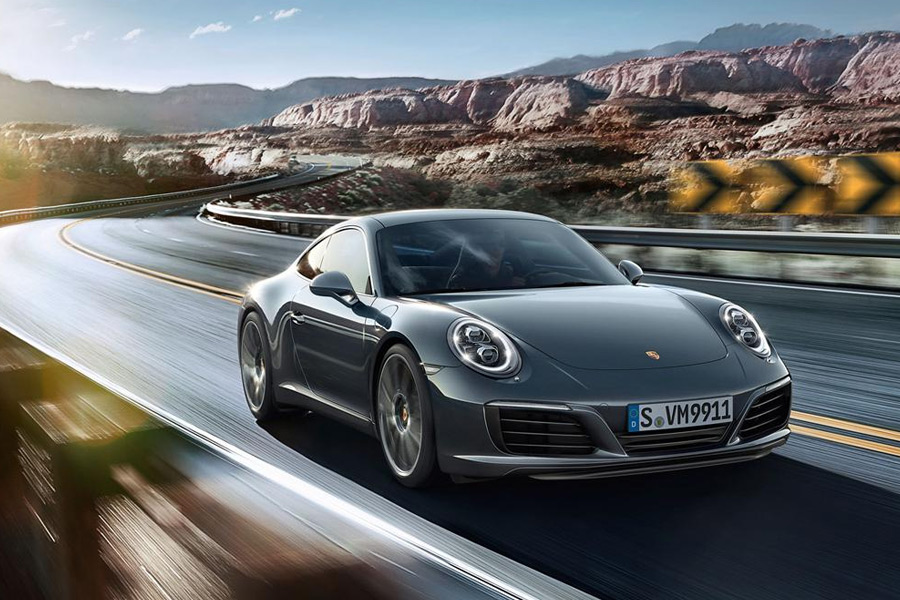 Dare we say, the Carrera is the most ‘basic’ version of the entire 911 family. Its rear wheels have been powered by a 3.0L twin-turbocharged flat-6, one that produces 370 hp, ever since the updated 991.2 came out in 2015. By adding bigger turbos and a tuned exhaust system you get the Carrera S which has an extra 50 hp and 50 Nm of torque. Add even bigger turbos and you’ll end up with a 450 hp Carrera GTS.

But for those who want the freedom of a convertible without sacrificing performance, Porsche offers the Cabriolet also available as a Carrera, Carrera S, and Carrera GTS.

The oddballs of the bunch, however, are the pair of Carrera and Carrera Cabriolet Black Editions. These are limited-run models built on the older 991 platform as a run-out special before the newer 991.2 takes its place. 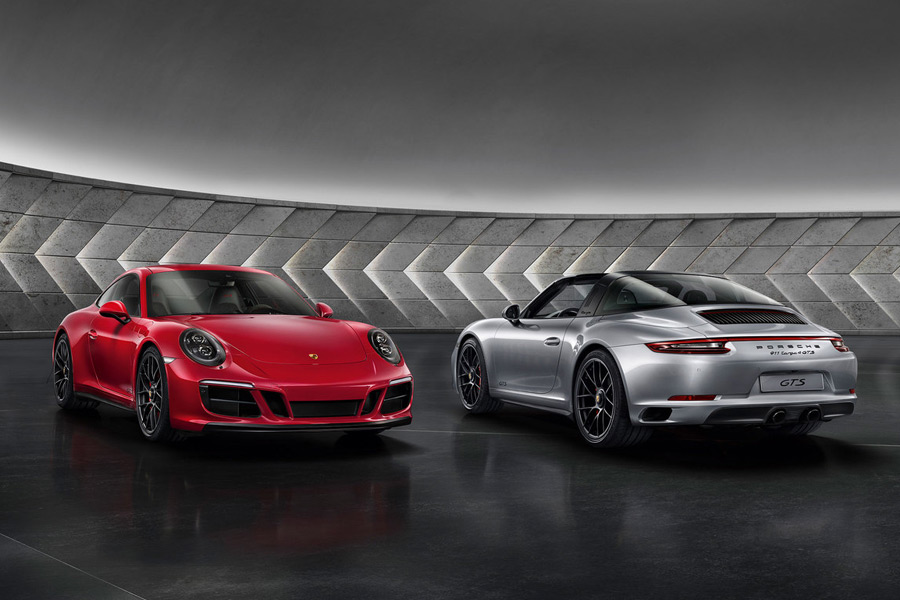 As the name suggests, the Carrera 4 is a Carrera with power being sent to all 4 wheels. In this form, the 911 is 44 mm wider, offers better traction, and for the first time in history, quicker than its rear-wheel-drive counterpart in the sprint from 0 to 100 km/h.

Very much like the Carrera, there’s a standard Carrera 4, Carrera 4S, and Carrera 4 GTS, plus the Carrera 4 Black Edition – all with Cabriolet counterparts.

Then there’s the Targa top that combines the open-air experience of a Convertible with the comforts of a Coupe. It has distinctively-thick B pillars, wrap-around rear windows, and removable roof section that makes it look so unique. And by unique we mean you can order it as a Targa 4, Targa 4S, and Targa 4 GTS. 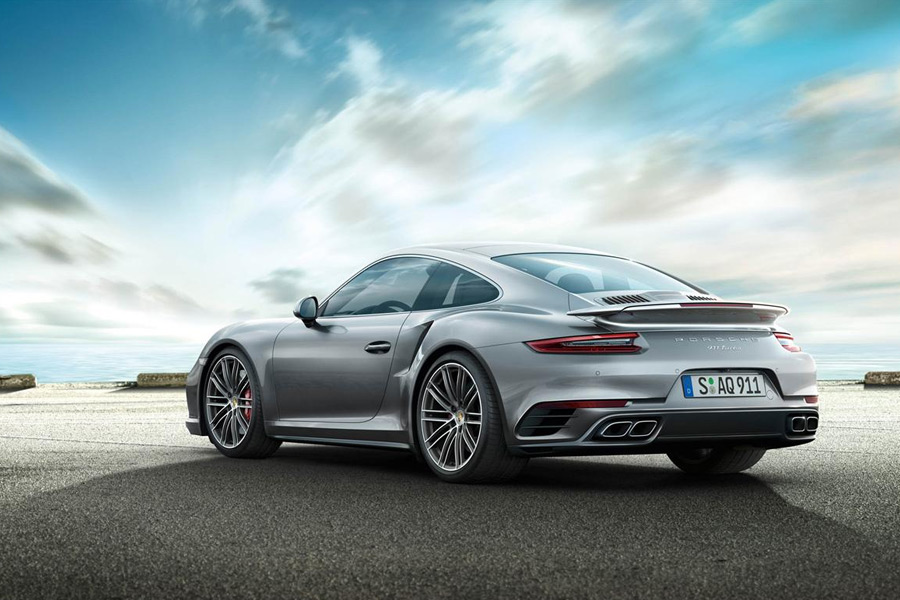 Although all 911s (except for the GT3s) are now turbocharged, the Turbo remains to be the pinnacle of all 911s. It still uses the older 3.8L twin-turbo flat-6, except with a slight power bump due to redesigned intakes and new fuel injectors. The Turbo is capable of 540 hp while the Turbo S has 580 hp on tap, both having all-wheel-drive despite not having a ‘4’ in the name. And yes, it’s offered as a Cabriolet as well. 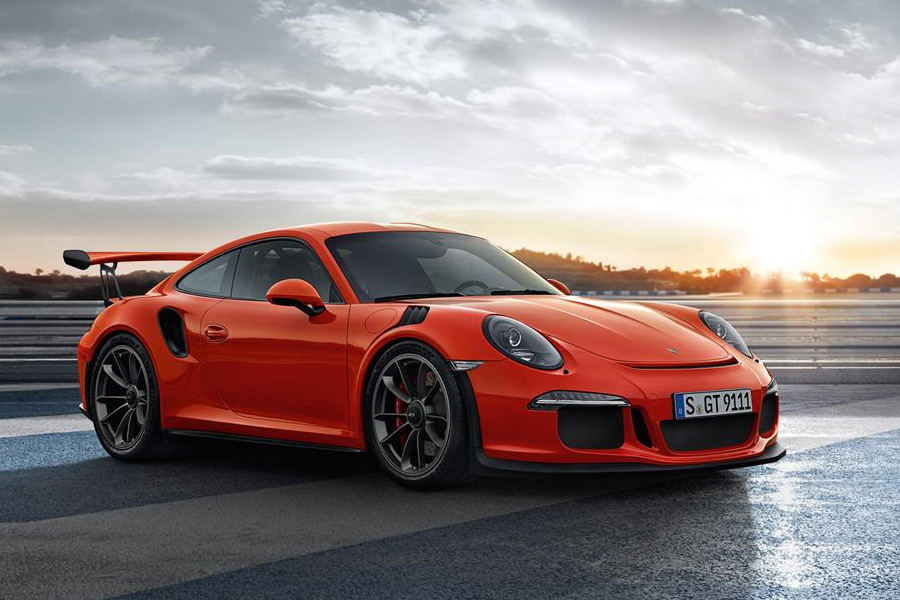 Porsche built the GT3 from lessons learned from the track. This hardcore version may ‘only’ have 475 hp on tap, but it gets shorter gear ratios, wider wheels, bigger brakes, lower suspension, aluminum body panels, sports seats, and a roll cage. Then there’s the even-crazier, almost race-ready GT3 RS with even less weight and more power from its 4.0L naturally-aspirated flat-6.

The way we see it, what Porsche did was to mix and match parts from their bin to create different iterations of the most iconic sports car in the world – each one designed to suit a specific breed of 911 owner. And what they ended up with are 25 unique renditions of the Porsche 911.

These are all the 911s on Porsche Philippines’ current lineup.