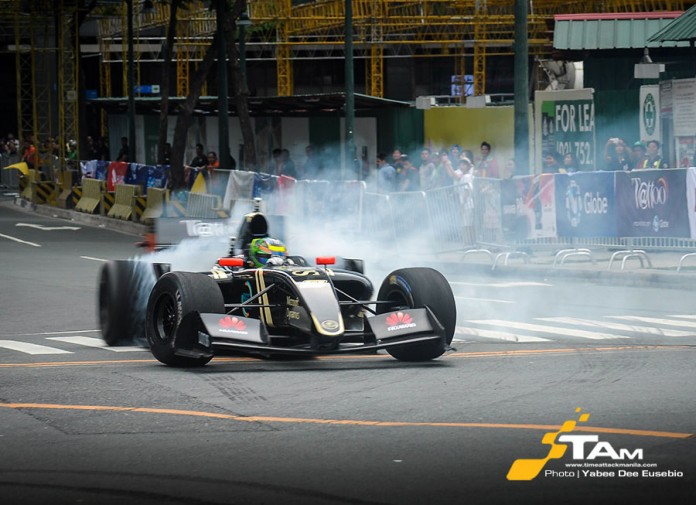 By bringing motorsports to the masses, Globe Telecom hopes that it would spark interest in the sport and give the ‘Prince of Speed’, Lotus F1 junior driver Marlon Stockinger the final push he needs to be the first Filipino F1 driver. And they did it through Slipstream 2.0.

Mirroring last year’s event, they once again turned Bonifacio Global City (BGC) into a 1.5 km street circuit. There, Marlon took his Lotus World Series by Renault (WSR) car for a few quick laps and gave the Philippines a taste of Formula 1… or at least something close to it. And this surely was the case as the roar of the 530 hp V8 from the Formula Renault 3.5 was already enough to catch the attention of anyone passing by the pit area. 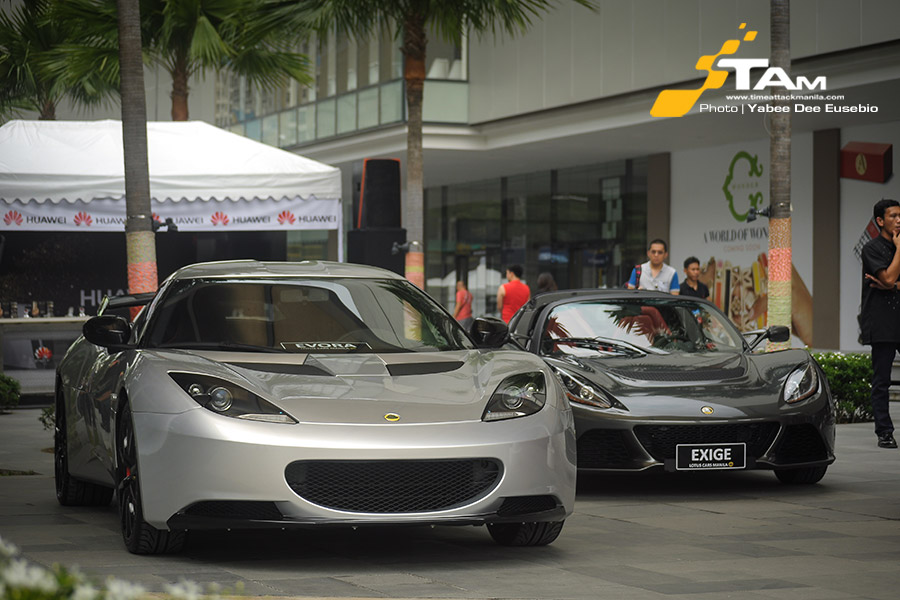 Slipstream 2.0 started off with a parade that featured go karts followed by a fleet of supercars, spearheaded by a Lotus Exige S. Some notable cars in the line-up included a Lamborghini Aventador, Lamborghini Diablo, Ferrari 458 Italia, and a classic Opel GT. Marlon also joined the festivities driving a Jeepney, complete with a ‘good morning towel’ on his shoulder, around the track.

But nothing beats seeing the Prince of Speed blaze through the streets of BGC in a Formula Renault 3.5 in full song, leaving us in awe and wanting more. This must have pumped-up the current GP2 driver as he did donuts on practically every corner despite team orders to preserve his 1st set of tires, much to the delight of the crowd. Unfortunately, he only managed to complete 3 laps during the 1st run. 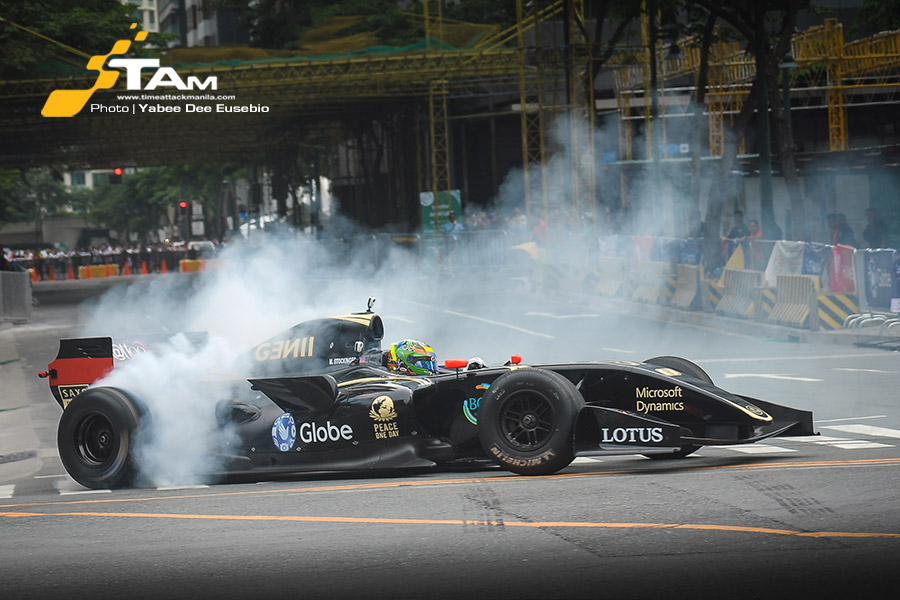 The Ducati superbikes took front and center after each of Marlon’s WSR run. Although the safety car pretty much dictated the much slower pace, the guys in leather still entertained the crowd with a few wheelies. Then, the supercars were back on the streets.

You could see that the drivers would like to go a hell lot faster if it wasn’t for that pesky safety car. So they put as much distance from it and do short bursts on the throttle to flex some muscle. 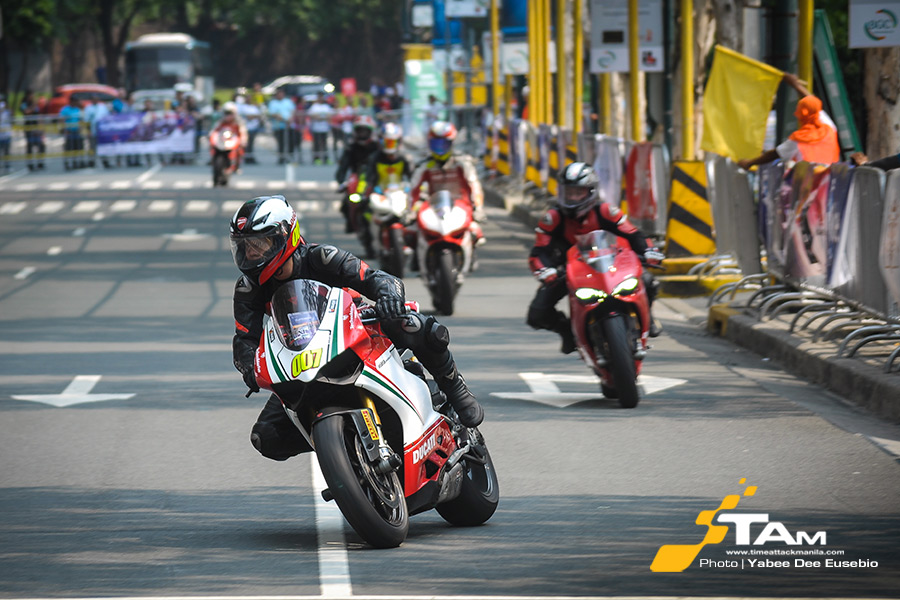 Too bad the show had to end at 5:00 pm, but none-the-less it was a spectacular automotive display. It ended in style with Marlon stopping by 5th Avenue, did his donuts, then got off the car to wave goodbye and give his thanks.

But aside from helping Marlon get into Formula 1, is there another point to this exercise? We asked Globe’s Senior Advisor for Consumer Business, Dan Horan if Globe Telecom has plans to support or possibly create their own local race series. He said that they don’t have plans now, but maybe in the future they may scout in the grassroots level preferably in karting. There, they could possibly find the next ‘Prince of Speed’ among 6 to 7 year olds. 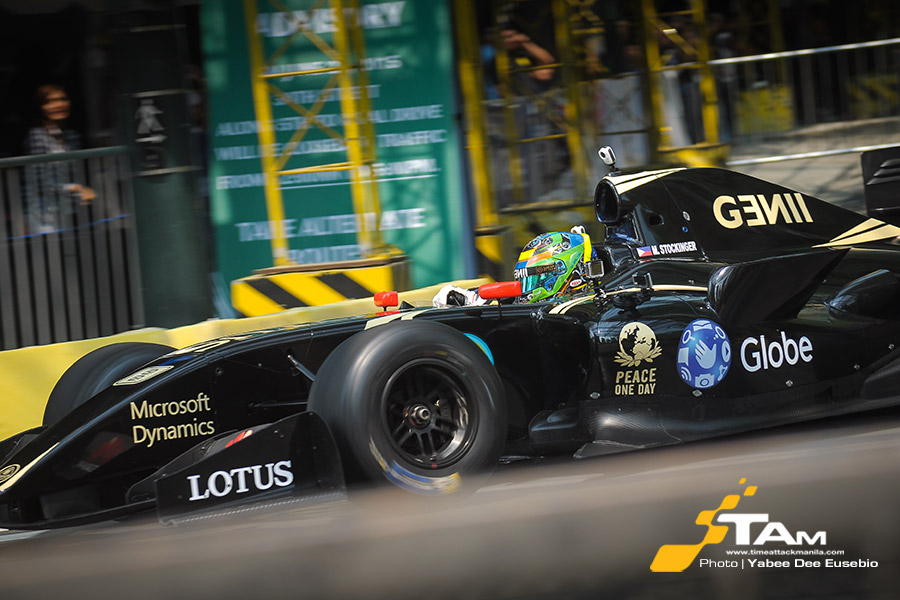 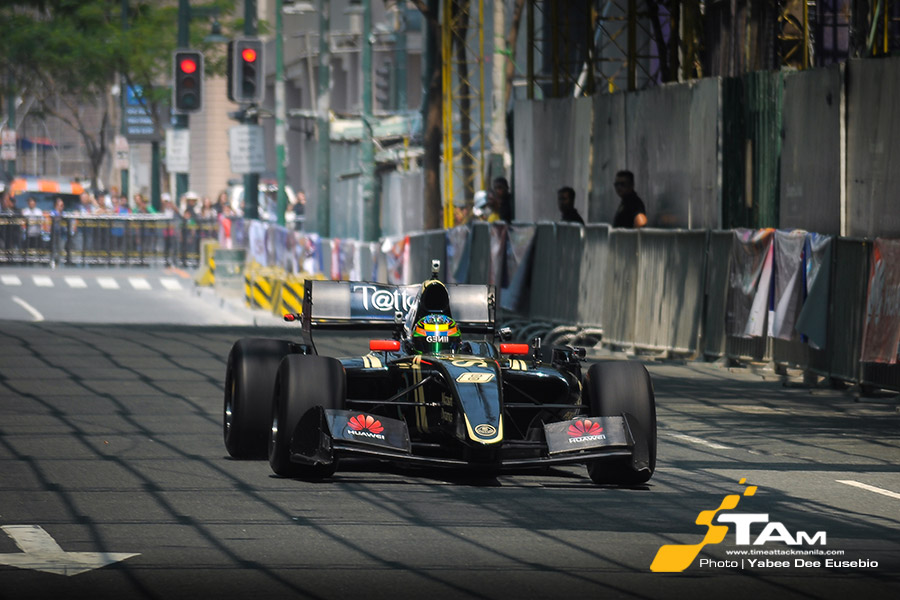 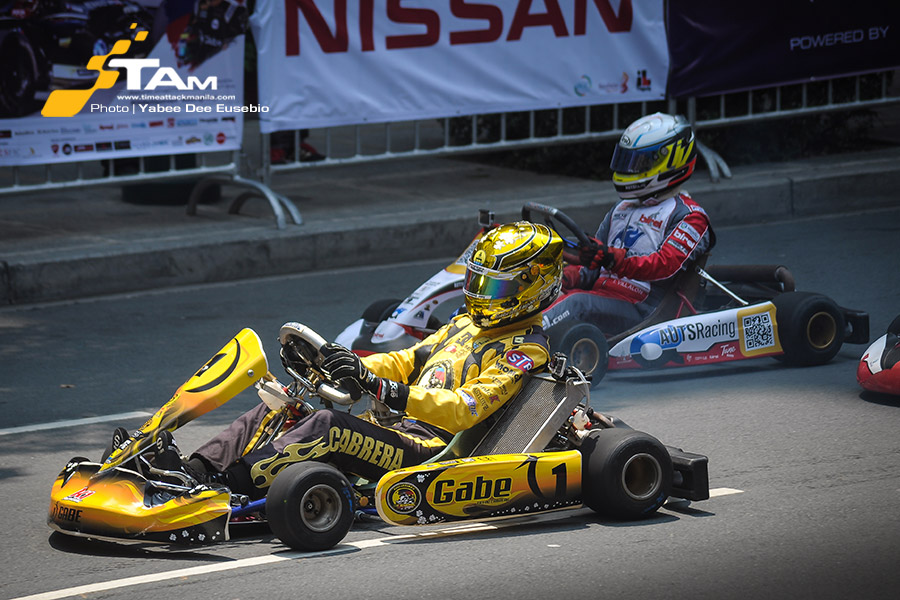 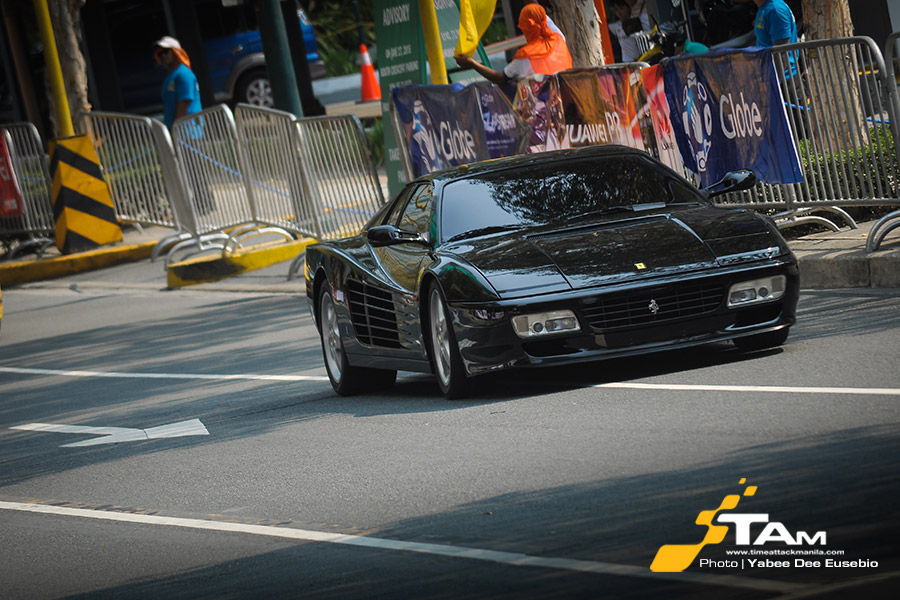 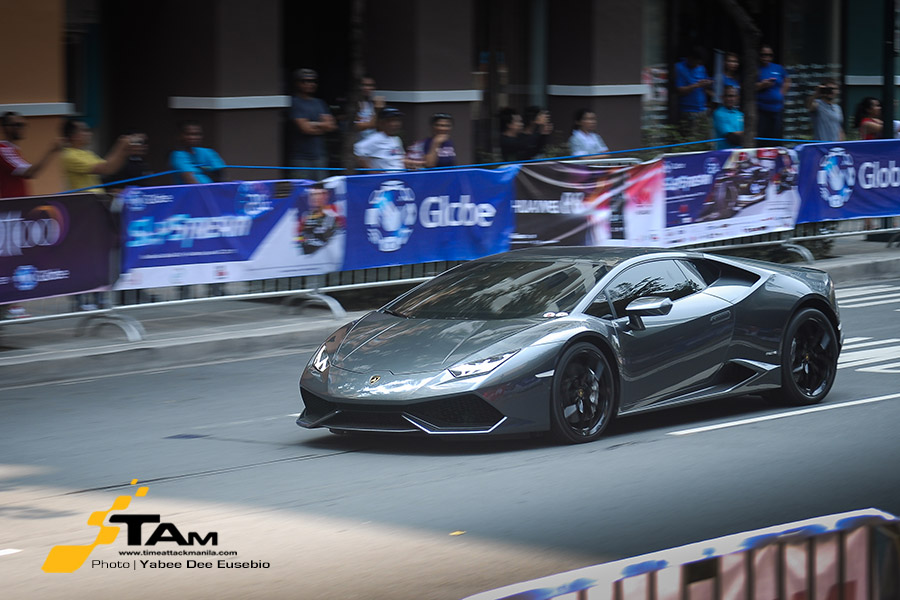 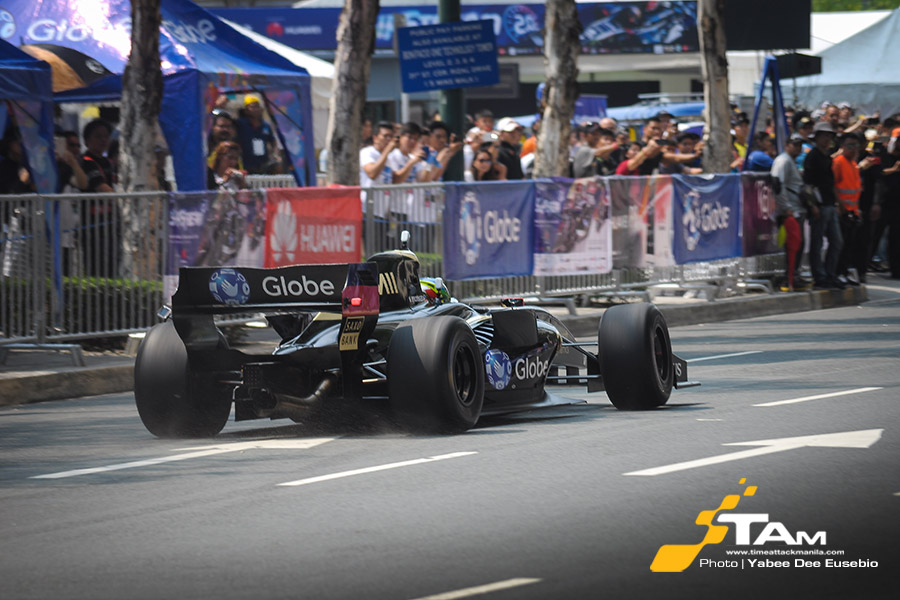