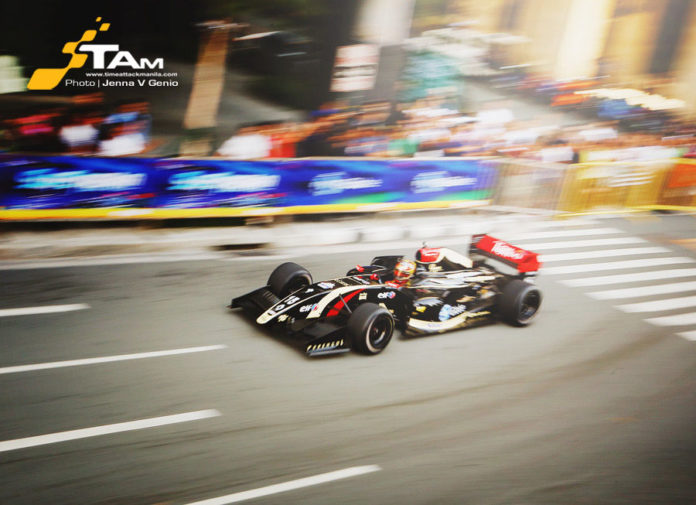 Globe Telecom partnered with Lotus F1 to bring us car crazy Pinoys a show on a ‘street circuit’. This was to the chagrin of many frustrated pedestrians, but we loved it! After all, it was our turn to stop traffic to celebrate our very own Lotus F1 Junior Team driver Marlon Stockinger.

This year, they did it in Bonifacio Global City, the sweet urban development that gives Metro Manila a little taste of the First World with significantly nicer planning and roads. I wanted to hear the screaming engine echo off all those nice buildings and decided it was imperative to witness the spectacle. 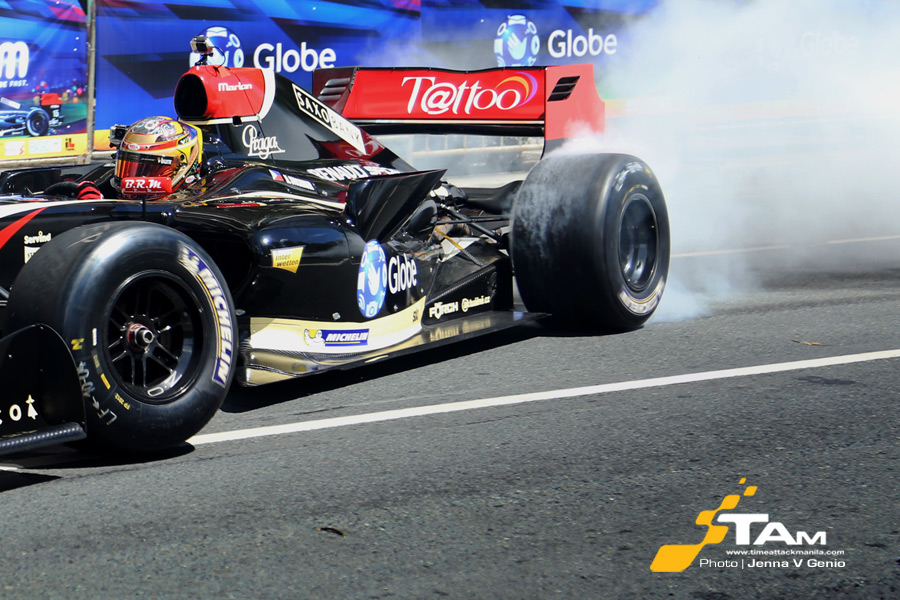 I knew Marlon was going to speed around in all that open wheel glory—a Formula Renault 3.5.

By the way, in the wake of all the speculation, let’s elucidate the fact that his current competition car is in fact a V8, but the one he used for that demo was the older V6. Well, I got more than I bargained for. What I didn’t know was that Globe was going to let a whole bunch of other people parade their machines around the same course. 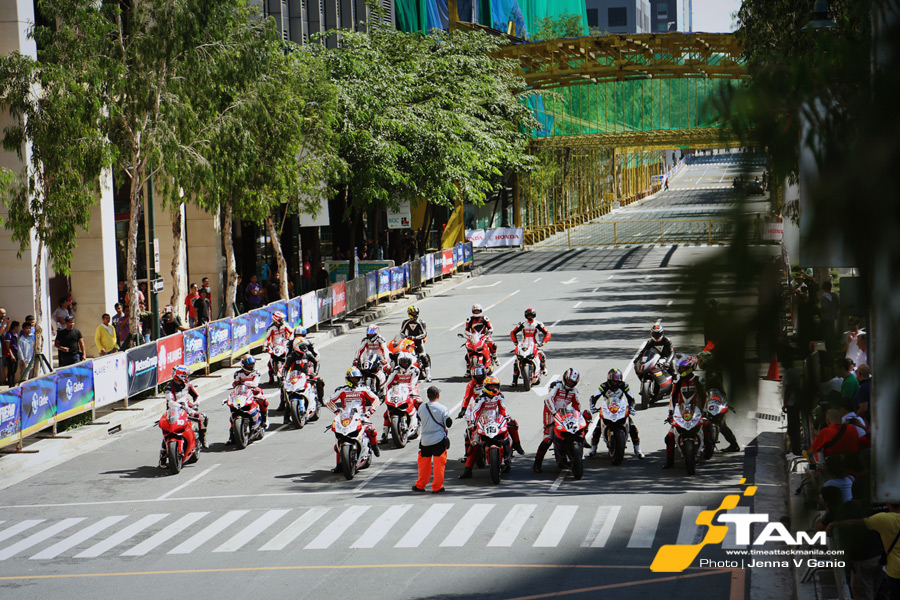 There weren’t just automobiles. A whole load of guys from Ducati Philippines showed up decked out in their knightly leathers. The flavor of the day was the Pani-golly; then there were the couple of Ducati Superleggeras—extremely exclusive, extremely limited, extremely expensive, and bragging more weight loss than the Panigale R that they’re based on. Even go kart racers got to have a go on the course. They must have had some of the most fun; with them hugging the ground so close, the buildings must have seemed like skyscrapers in distorted scale. To make things even more well rounded was the participation of the Philippine DTM Revival. They haven’t slowed down one bit! 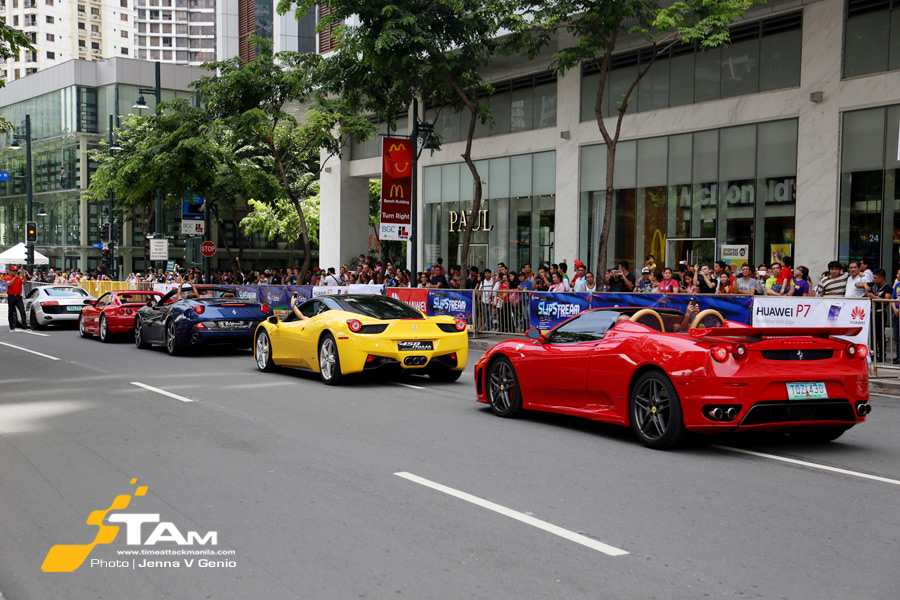 There was a good turnout of sports cars and some prime examples of Italian supercar exotica. A bunch of them hailed from the Southside Sports Car Club and as usual, the 458 Italia made the driver types bite their lower lips and people’s jaws dropped at the rare sight of the Sci-Fi styled Lamborghini Aventador. Have you seen Godzilla (2014)? Remember the M.U.T.O. kaiju from that movie? That’s what came to my mind, and that way I can at least cease referring to it as a space roach.

The classic cars melted my heart, as usual. I am so predictable that way. I swooned at the Manila Sports Car Club’s Jaguar E-Type and Opel GT. I remembered that Michel Seven from the historic races, and that may have been my first time seeing that particular yellow Alfa Romeo Spider. The Morgan 3 Wheeler isn’t technically vintage, but it certainly has the feel. Marlon actually took shotgun for one of its runs! 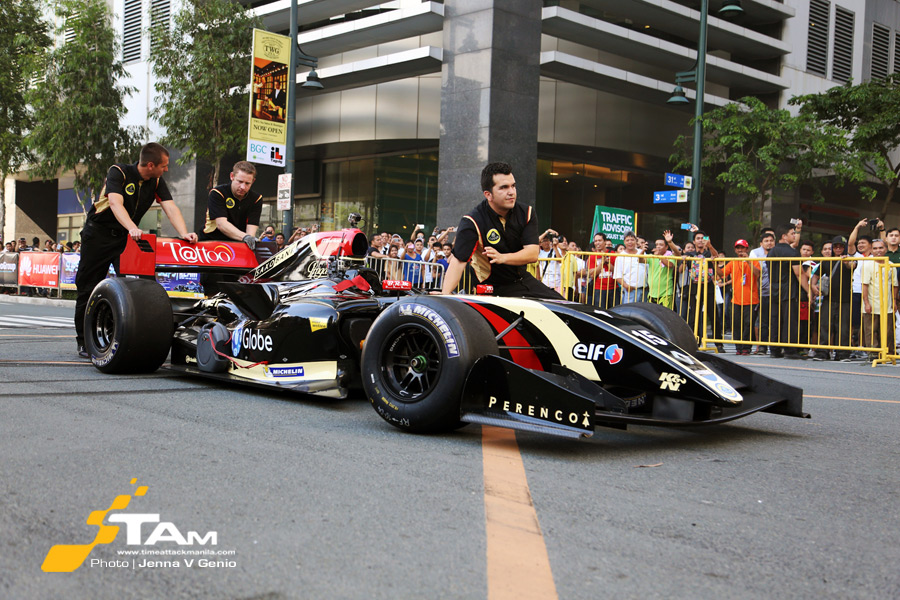 All in all, it was a swell event! ‘Twas a true day for true car folk, with no annoying Top 40 music blaring, no host prattling on speakers, no silly models obstructing views, and no unnecessary frivolities detracting from the gorgeous machinery. I realize that this may be because I was at the participants’ pits all day, so I can’t speak for the other areas; I enjoyed myself greatly from where I was.

Well done, everyone, and THANK YOU! That was proper stuff. 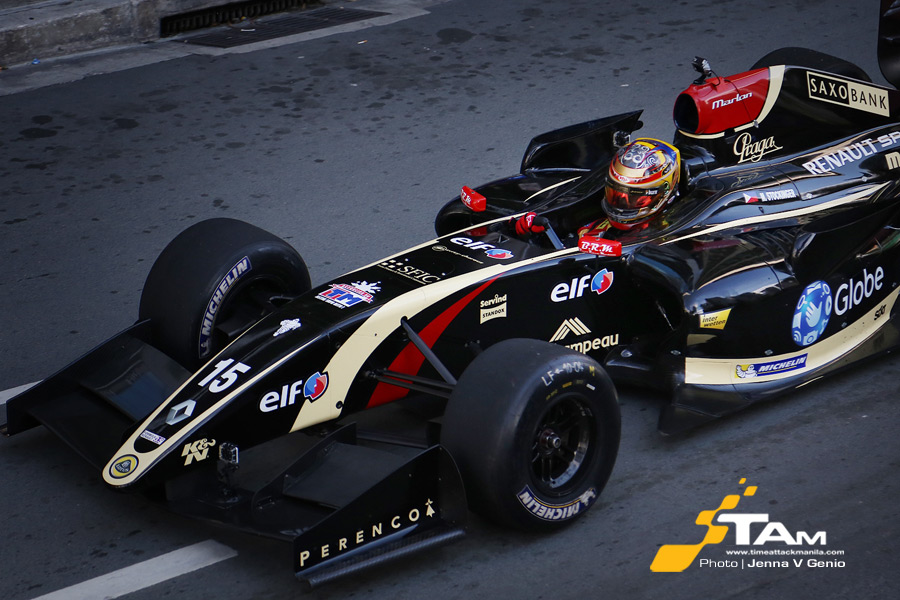 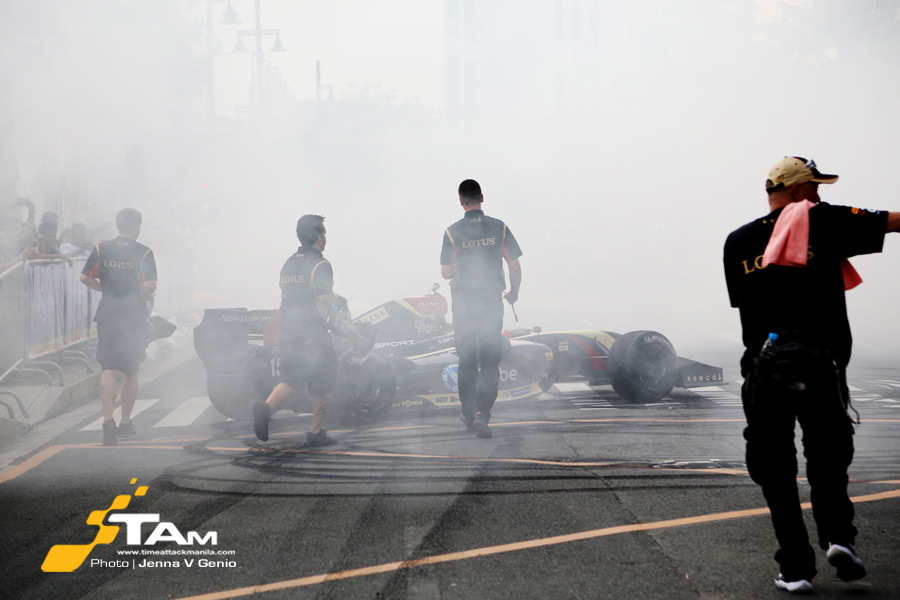 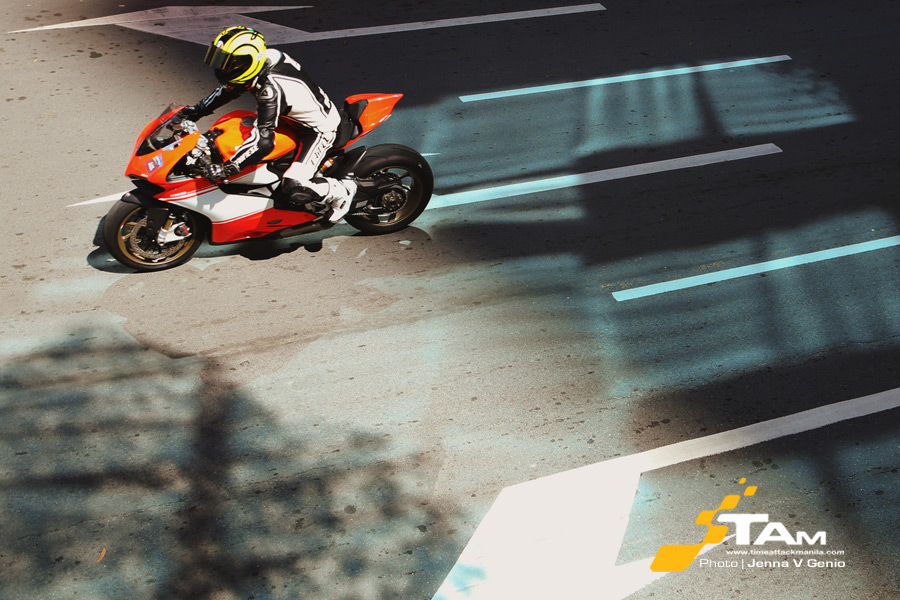 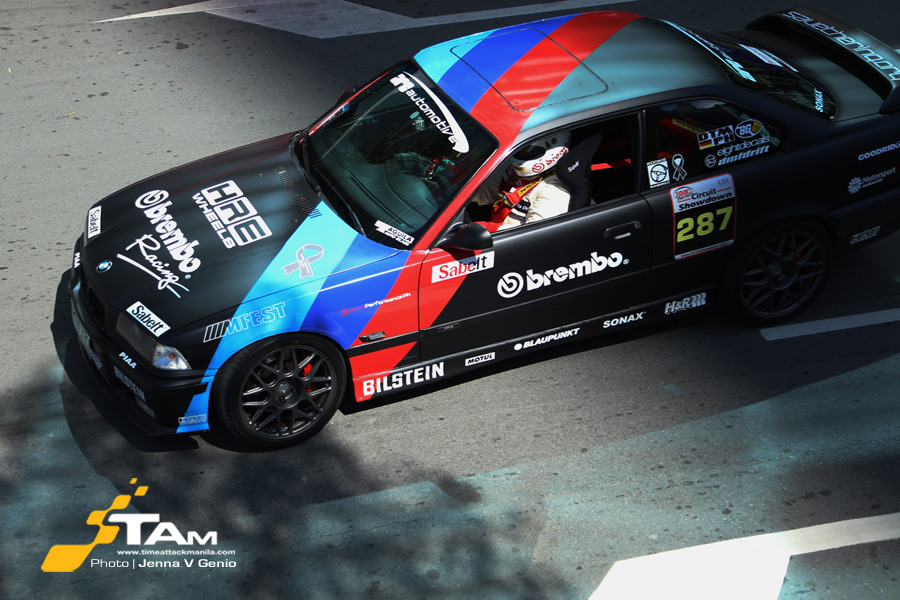 Globe and Marlon Stockinger give us a taste of F1 in Slipstream 2.0

Marlon Stöckinger steps up to GP2 with Status GP