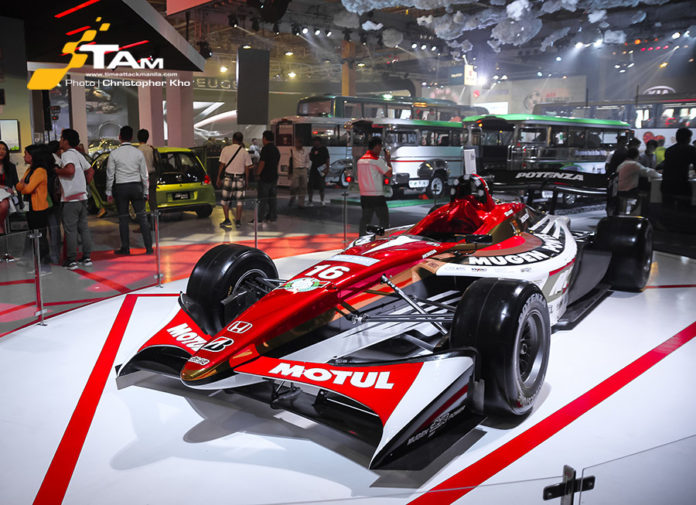 Maybe it’s just us, but we’re really starting to think that Honda Cars Philippines, Inc. (HCPI) is planning for a future motorsports program… or something like it. After all, it’s a brand that’s most synonymous to racing, right?

Well, not quite in here. You see, while Honda is winning races in Super GT, WTCC, and Formula 1, its local counterpart hasn’t done anything fun, let alone anything related to motorsports, in quite a while. That’s because for the past few years, they were too pre-occupied with all the ‘Blue Skies for Our Children’ hoopla; brainwashing us with ideals on cleaner emissions and fuel economy. But HCPI started showing interest in the sport again in 2013.

Despite their push for green technology, Honda decided to give us the CR-Z. Sure, it may be disguised as a hybrid, but there’s no denying that deep within, it’s still a sports coupe. And the natural progression here is, if you have something this fun to drive, you’ll probably end up racing it on track.

With the CR-Z came Honda’s tuning arm Mugen, who began offering parts for models such as the City, Jazz, and Civic through Honda dealerships. Although their catalogue is limited to aesthetic add-ons, it’s still a name that carries Honda’s racing heritage.

But they really dropped the bomb at the 2014 Philippine International Motor Show (PIMS) when they put 2 very exotic machines on display. 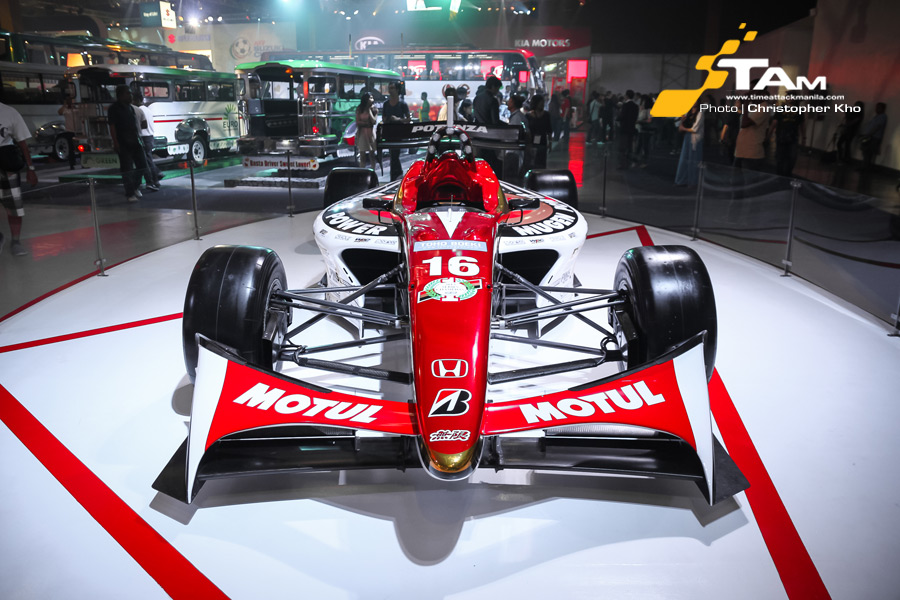 The first of which was Team Mugen’s Super Formula. This particular No. 16 FN09 for that matter was very same one Naoki Yamamoto used to win the 2013 championship. And the engine that helped him to that title was supplied by none other than Honda. An HR09E 3.4L V8 producing somewhere in the region 600 hp to be exact.

Sure, it might not be as shiny as some of the other cars at the show (and even bear some battle scars), but this machine had a soul. 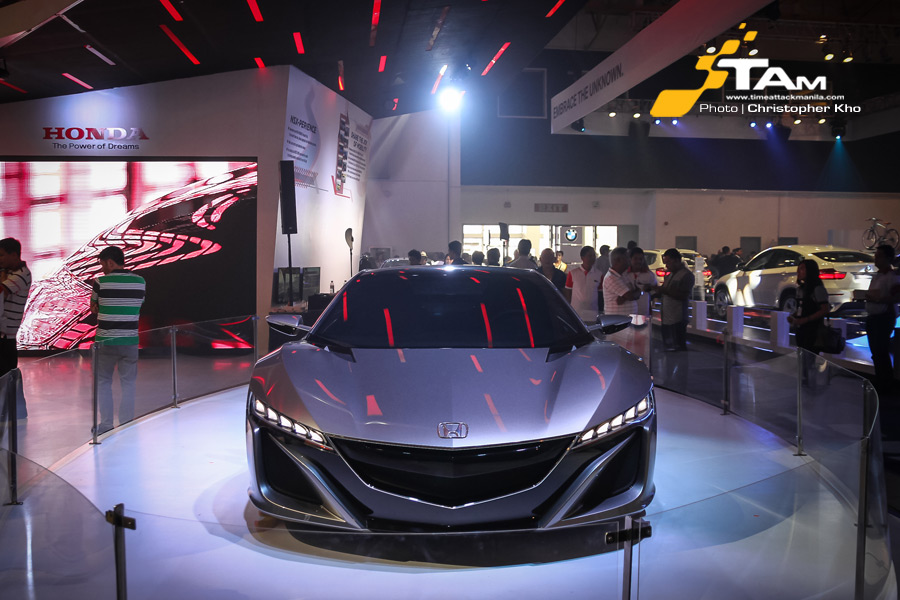 Then there was the NSX Concept. Not due to be released until 2015, this is the much-awaited successor to the original NSX. And like the one before it, this too will have its engine mid mounted – a turbo-charged sports hybrid that sends power to all 4 corners.

We couldn’t care less that the doors don’t open on this unit (unlike the one we saw at the 43rd Tokyo Motor Show). All that mattered to us was that the NSX was here and we had something to aspire for.

So, how could all this hint of a future motorsports program? Well, how could it not?

Racing is a sport best known for its excitement, passion, and performance, and obviously HCPI wants these traits associated with their products. But they know that selling a hybrid sports coupe or teasing us with a championship-winning Super Formula ain’t gonna cut it. They know that Honda really needs to go racing if they want people to believe that they’re fun again… at least here in the Philippines.

If you think we’re a bit optimistic, bordering on being delusional, thankfully HCPI President and General Manager Toshio Kuwahara got us covered when we asked the great man about the idea.

“I am thinking how we can have some activities in order to raise the brand image of Honda. But most likely, we won’t do what others are doing. We want to do something different,” said Kuwahara.

Whatever it is they’re planning, we can’t wait to see it on track. But there is an off chance that we’re wrong.