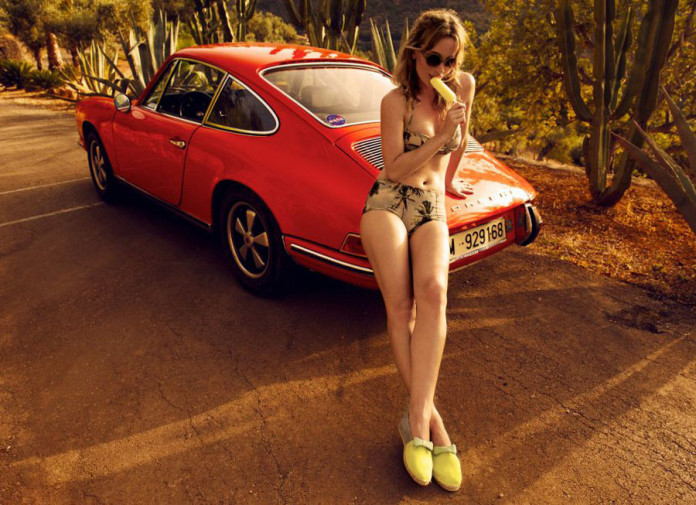 Whenever we see scantily-clad women next to a beautiful car, we can’t help but resort to the old “girl or car?” cliché. Yours truly happens to own one of these air-cooled machines, and I can very well say that they’re like women. Ride it hard and fast, and you will be rewarded.

Treat it as a trophy wife and let it rot at home, and you will pay dearly. Hell hath no fury like a woman scorned, they say, these old Porsches beg to be used, to be driven! 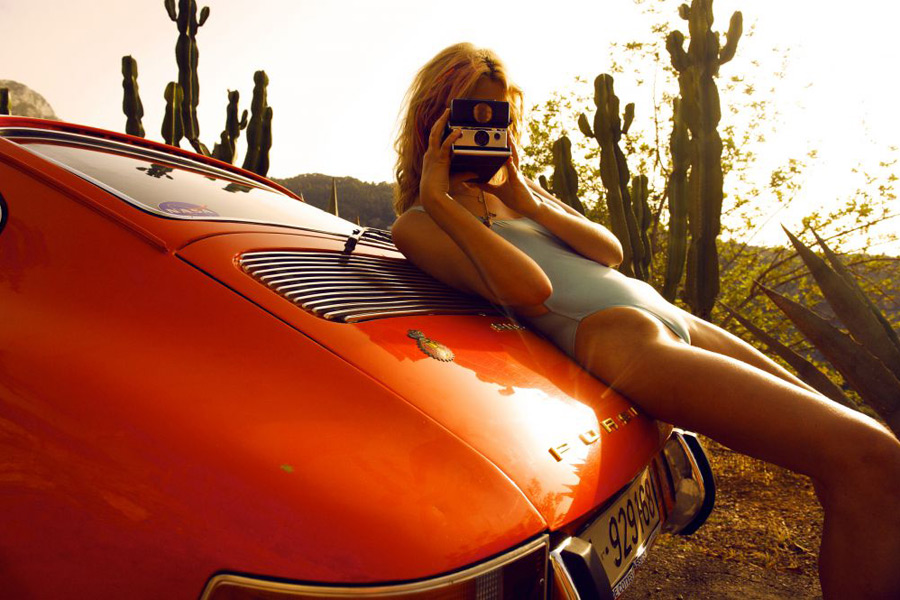 Charming as they may be with their large puppy dog eyes, the 911s of the era were angry bitches then, as they are now. They are highly temperamental machines that are nothing like your modern, dime a dozen sports coupe. Raw, unpredictable, and downright murderous at any speed, they can teach even a veteran driver a lesson or two.

This eye candy we owe to Berlin-based photographer Kate Bellm who is also a fan of these early 911s. It’s easy to forget that the original 911 turned 50 last year. It remains a thing of beauty not just in the world of cars, but for anyone who knows aesthetics. Luxury shoemaker Lika Mimika who commissioned this pictorial could not have chosen a classier, more timeless background for their shoot. 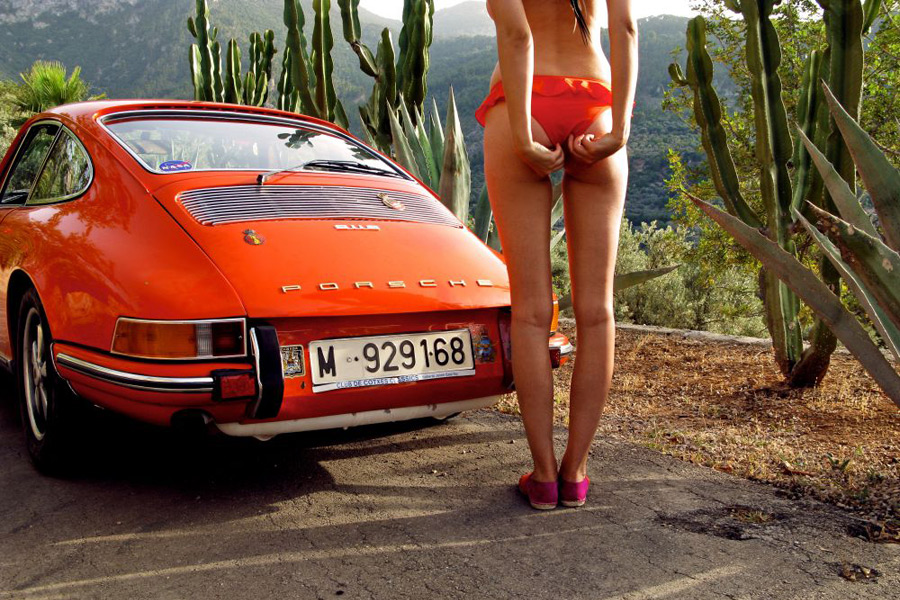 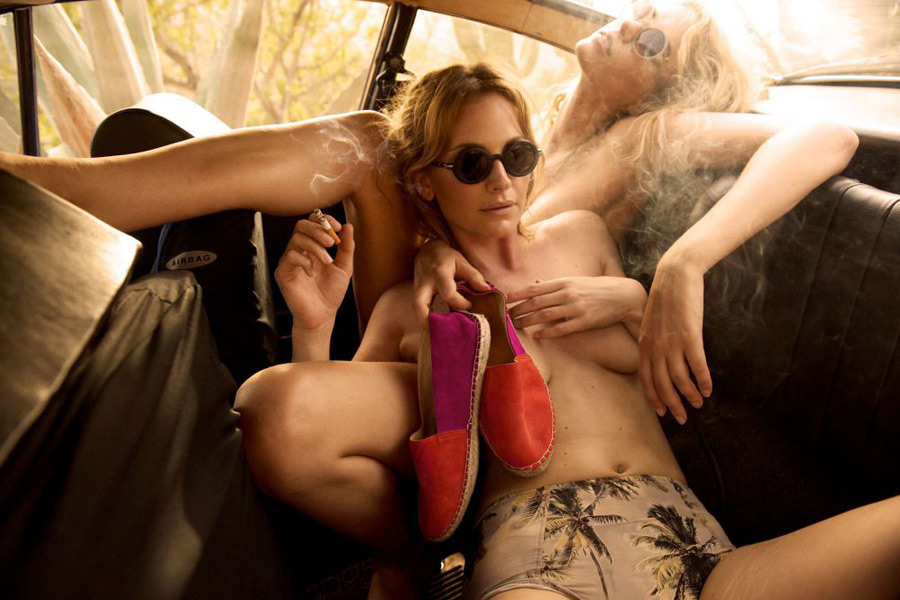 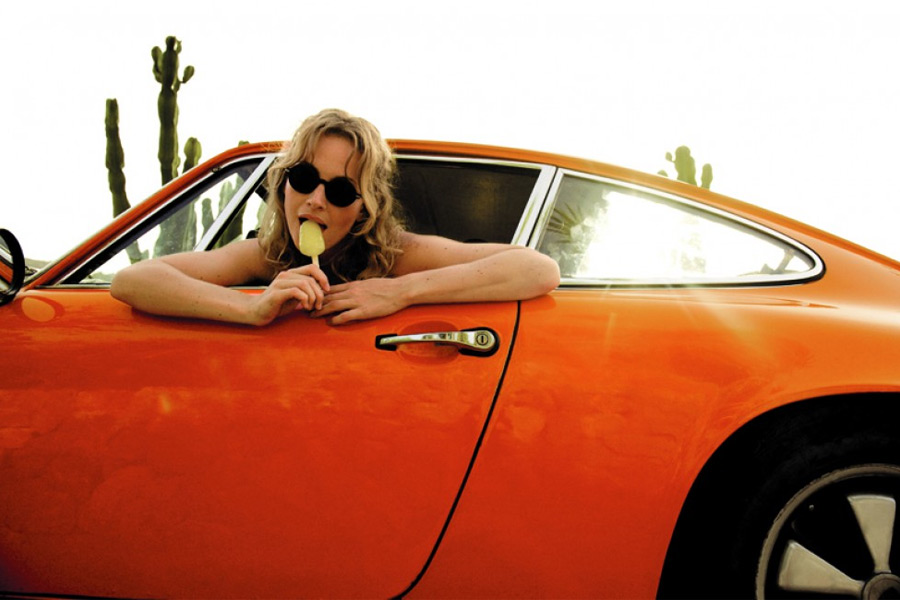