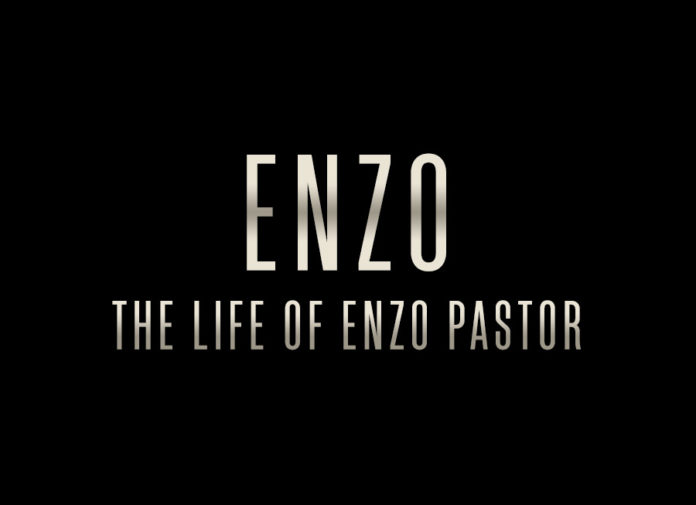 Ferdinand ‘Enzo’ Pastor is one of, if not the, best race car driver in the Philippines. He’s had his successes competing in different series’, with diverse machinery, on several continents. The Philippine Touring Car Championship, Asian Formula Renault, Asian Formula 3, Macau GP, and Euro NASCAR was only the beginning and there were more victories to come. Sadly, we all know how that story ended.

But it’s a story his family wants to share with the world, through the big screen, and they want us all to chip in to make it happen. Yes, they’re making a movie about Enzo.

The biopic will tell the story of Enzo’s life, “focusing on his passion, pain, and glory in motorsports” as we were told, and not about his death. Enzo Williams, who happens to be the same genius behind the movie ‘Andres Bonifacio Ang Unang Pangulo’, has agreed to direct the film while Derek Ramsay will play the role as Enzo. Shooting starts in March and if everything goes as planned, the movie titled ‘ENZO’ should hit the theaters on the 12th of June 2017 to coincide with Enzo’s 3rd death anniversary.

There is, however, a big challenge up the road – a $1 million (or P50 million) challenge.

This is the amount the Pastor family needs to raise in order to make the movie ‘ENZO’ happen. It is, after all, an independent film. That’s why they’ve begun looking for generous (private or corporate) investors who want to be part of this historic project. Interested parties may send a message to enzopastormovie@gmail.com or the Enzo Pastor Movie Facebook Page.

As for the rest of us, there’s also a GoFundMe page so anyone who knew, cared for, or loved Enzo can put in a donation and help reach the $1 million goal. Send your contributions at GoFundMe.com/Enzo-Pastor-Movie.

“Its inception happened in 2014 during the process of us pursuing justice for our son’s untimely death,” shared Enzo’s mother Remedios Pastor to Time Attack Manila. “Enzo’s case became a sensationally high profile case. Him being an icon racer caught the attention of the press who wrote about his contributions in the motorsports arena, not only in the Philippines but also in Asia, USA, and Europe where he raced.

“As we grieved over our son’s death, several movie producers attempted to bring Enzo’s story to a bigger scale. However, we did not appreciate the story angle they presented – a commercialized love triangle that expounded on the murder case.

“Enzo’s beautiful life story, passion for racing, and the Pastor racing legacy is synonymous to our family’s noble mission to share his dream and impart that as an inspiration to all generations to come. This was our main quest for telling his story through a film that will inspire us all.”

A tribute to the late, great Enzo Pastor

Mitsubishi ‘finally’ gets a brand-new website in the Philippines

IAME Series Asia confirms that the 2020 season is no longer...