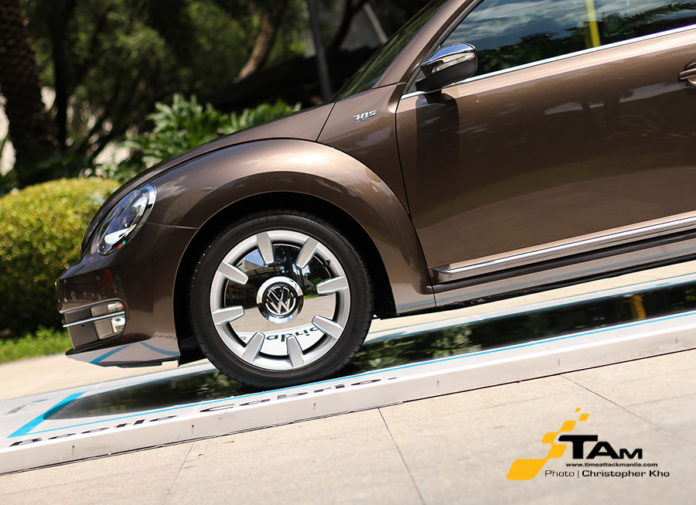 55 years have passed since German automaker Volkswagen first arrived in the Philippines, and more than 20 years since one was sold by any local dealer. But now, they’re finally back. And to mark the occasion, they’ve organized an elaborate two-day public display aptly named the “People’s Car Celebration” last September.

These guys really wanted to make a bold statement on their very first public outing, while embodying the event’s title. So, they rented out pretty much all of the available commercial spaces in Greenbelt Park, Makati so everyone, and I do mean everyone, could enjoy their 2-day show. Best part is, they raffled off a brand new 21st century Beetle, which unfortunately, I didn’t win. 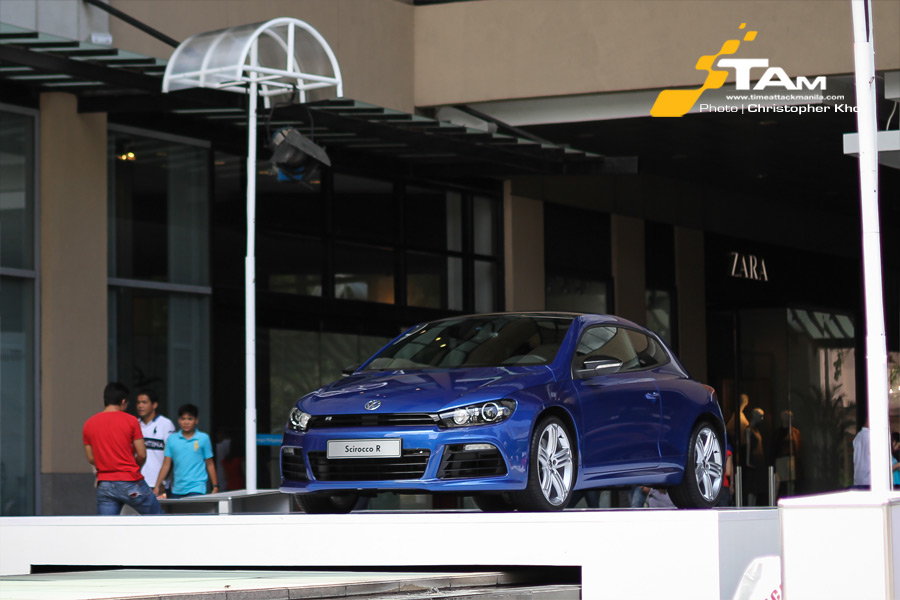 The weekend’s main attraction was the Racing Pavilion and Innovation Zone in Greenbelt 5. All eyes were on the Scirocco R in its iconic Rising Blue Metallic paint, which served as VW’s centerpiece. Oh, we could just imagine thrashing it around up and down winding roads and making its 261 hp 2.0L 4-cylinder turbocharged engine sing. But no. As we were told, they have no plans of selling Scirocco R here, yet. Gee, thanks for getting our hopes up VW.

Beside the two-door sports coupe was a red Mk 7 Golf, but that won’t be available locally either. Then there was the the glorious 21st century Beetle Cabriolet basking under the sun that reportedly, Ayala Corporation President Fernando Zobel de Ayala wanted for keeps. Now, how can you say no to that? 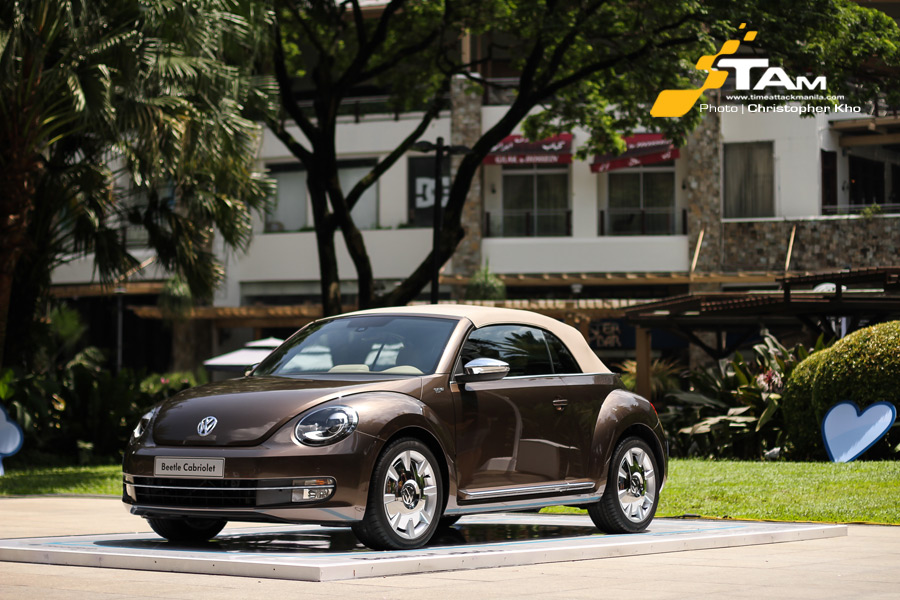 Meanwhile, the Ayala Museum was filled with all sorts of VW memorabilia for their ‘Brand Heritage’ exhibit. They were able to put together a collection of vintage posters, books, and pieces from an old parts bin that’s worthy to be classified as art. There were also several cars on show: Touran, Tiguan, and Touareg – all of which are now on sale in the Philippines.

On the other side of the block, passers-by along Makati Avenue got a glimpse of the Passat and a lovely candy white 21st century Beetle. Believe me, this bug was begging for a set of red, white, and blue racing stripes with the trademark #53. If you want to revive the 1968 classic, the hard top version of the 21st century Beetle won’t be available in local VW dealerships until early 2014. So I’m sorry to say, Christmas isn’t coming early this year. 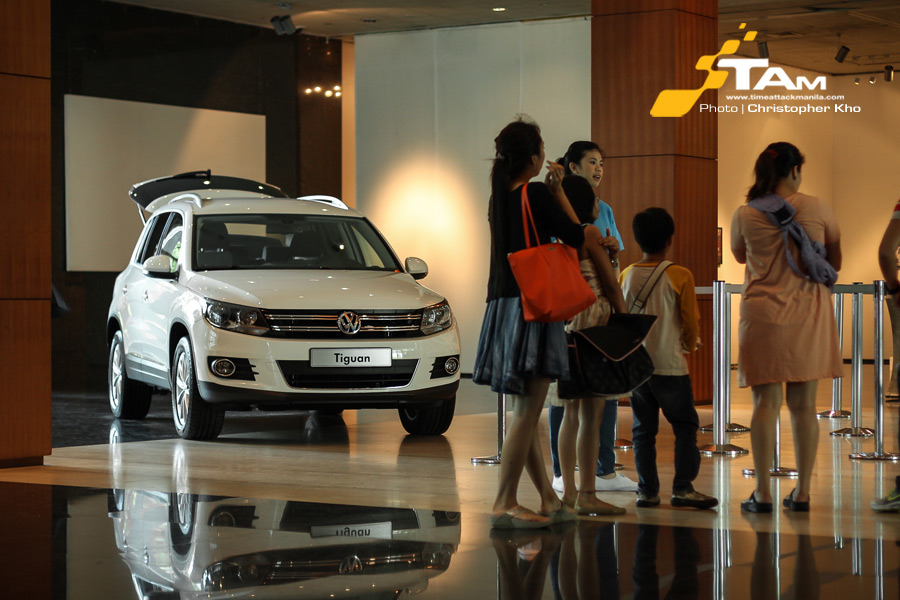 The final stop in the tour was the Volkswagen Plaza in Greenbelt 3. Kids loved the play area where they rode little toy VW Beetles round and round, while mom and dad enjoyed the lights and sounds of the mini-concerts that went on all day. But what really caught my eye was the simple yet stylish Jetta that stood silently outside Starbucks. It wasn’t as flashy as a Beetle Cabriolet and definitely nothing close to a Scirocco R in terms of performance, but I have a gut feeling that we will all see a lot of these four door compacts on our roads real soon.

The Volkswagen brand was handled by different local companies in the past and all have failed. So what makes Automobile Central Enterprise, Inc. (ACEI), VW’s new Philippine distributor, think they can do better? Well, the fact that it’s owned by Ayala Automotive Holdings, Corp (AAHC), who by the way are the same group behind Honda Cars Philippines, Inc. (HCPI) and Isuzu Philippines Corporation (IPC), already speaks a lot. But on top of that, I trust that the new VW Philippines is here to stay for the long haul, because the good people working there have the heart, passion, and most importantly the talent to make this brand simply awesome.

For more details about Volkswagen Philippines and their vehicle line-up, you can all visit AutoDeal.com.ph. 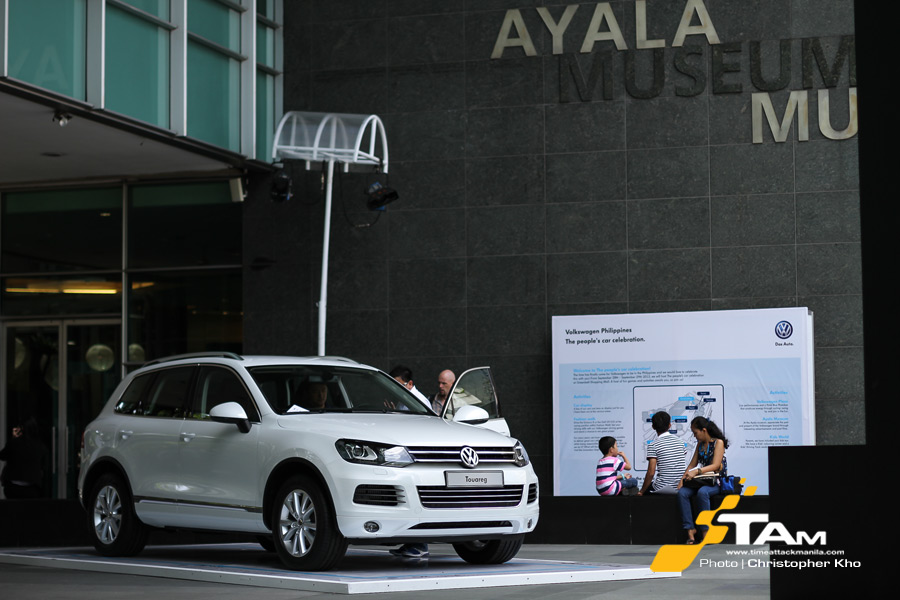 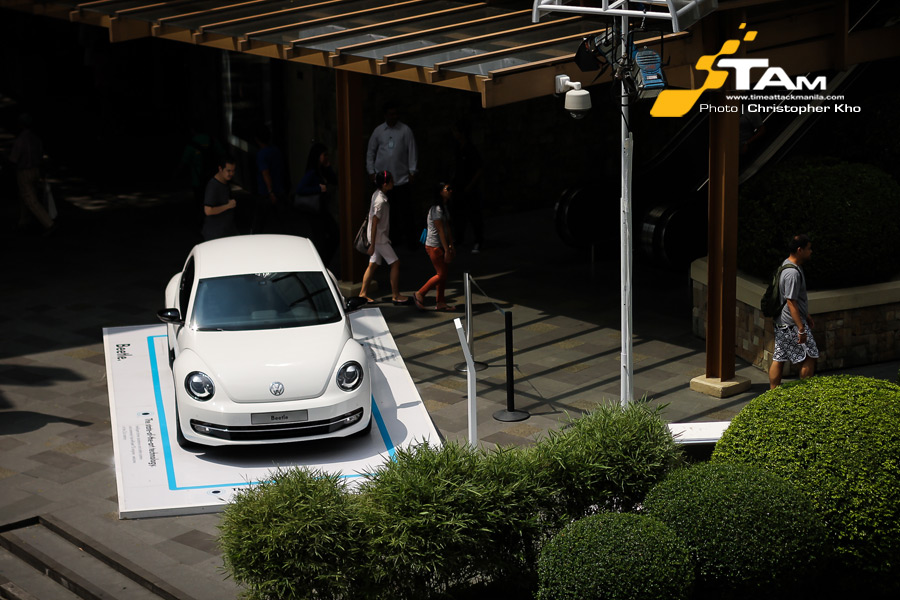 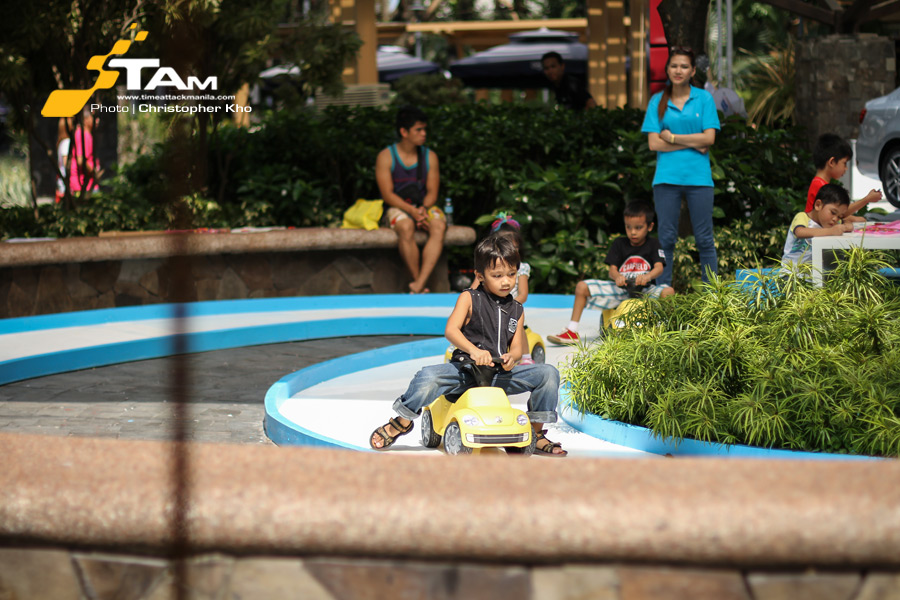 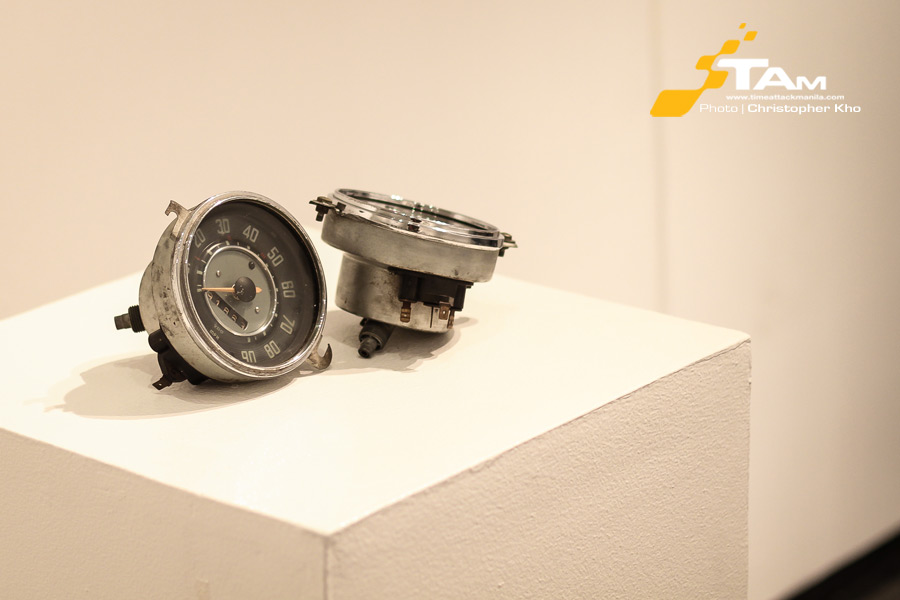