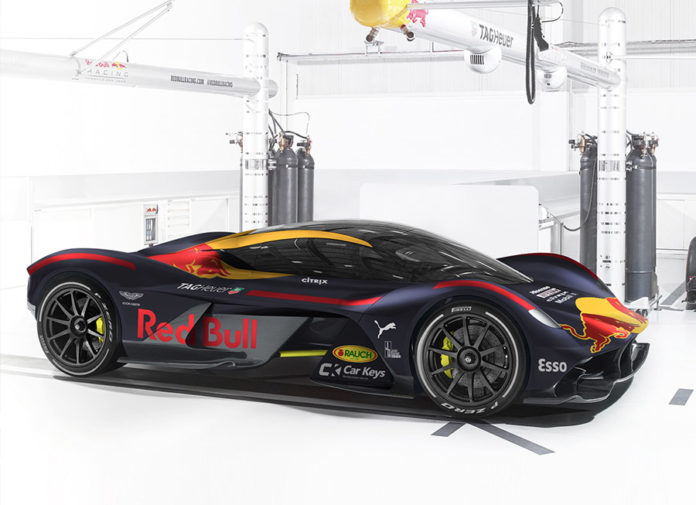 Modern supercars, which are sometimes referred to as hypercars, are all about big numbers. Their capabilities measured and ranked by horsepower, acceleration, top speed, and Nürburgring lap time. No longer are they judged based on race victories, champion wins, or the epic battles they’ve won on track.

That’s because in these modern times, supercars are merely instruments made to push the limits of technology, unlike the track weapons that their forefathers were. That’s also why we now hardly see any of them flaunt iconic race liveries.

Then there guys like CarKeys.co.uk and Javier Oquendo Design who ask the important question of What If?

What they’ve done is to take the liveries of the latest 2017-spec Formula 1 cars and imagined what they’d look like on modern supercars, matching the team colors with a machine from their own road car division. 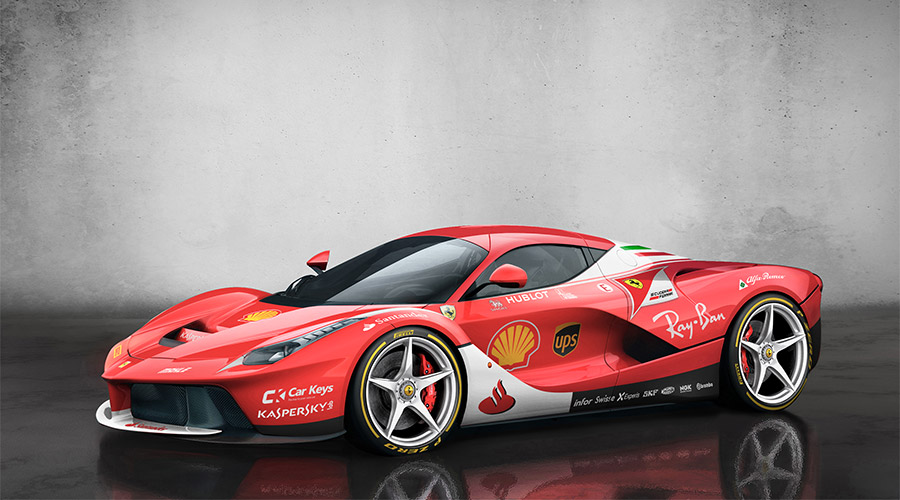 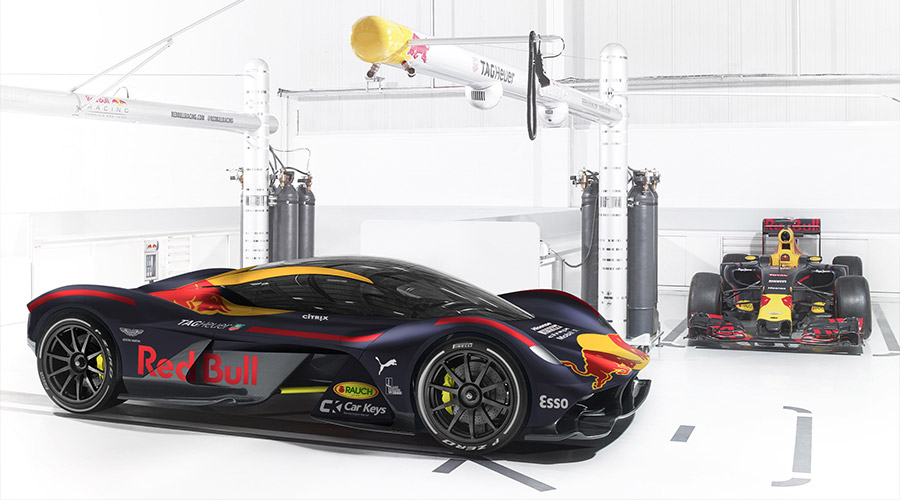 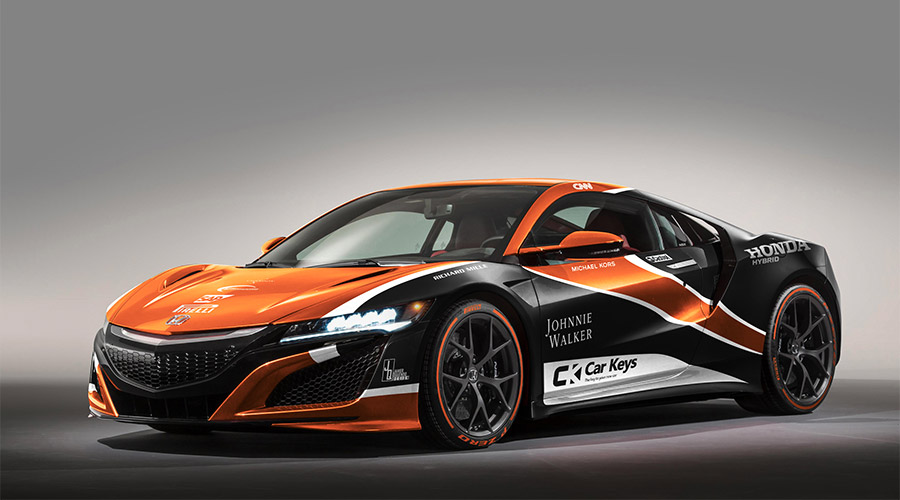 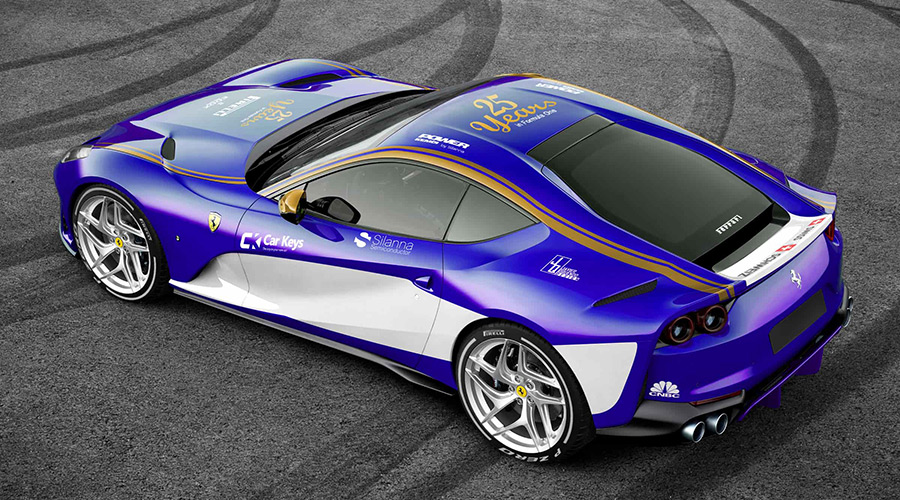 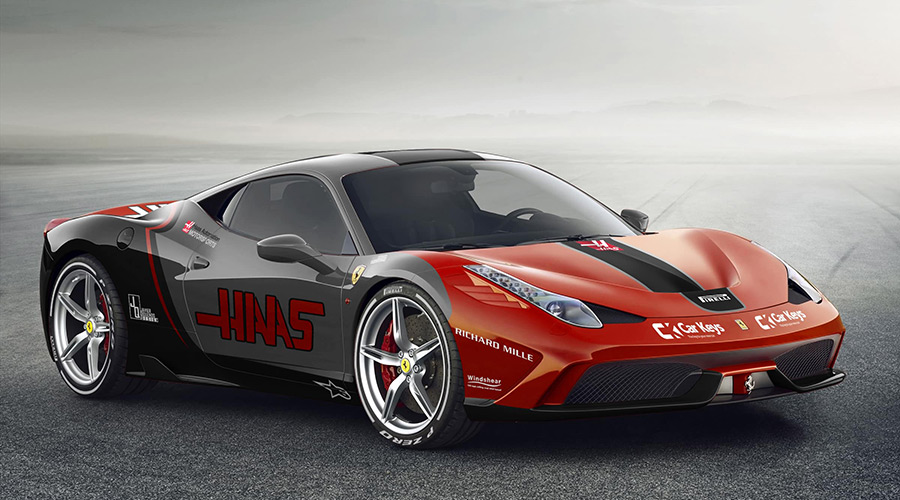 Toro Rosso STR12 livery on an Alpine A110 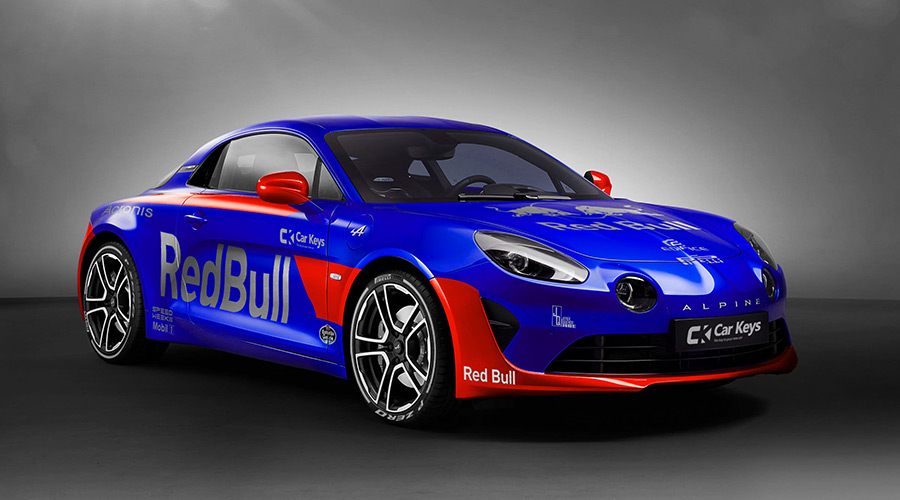 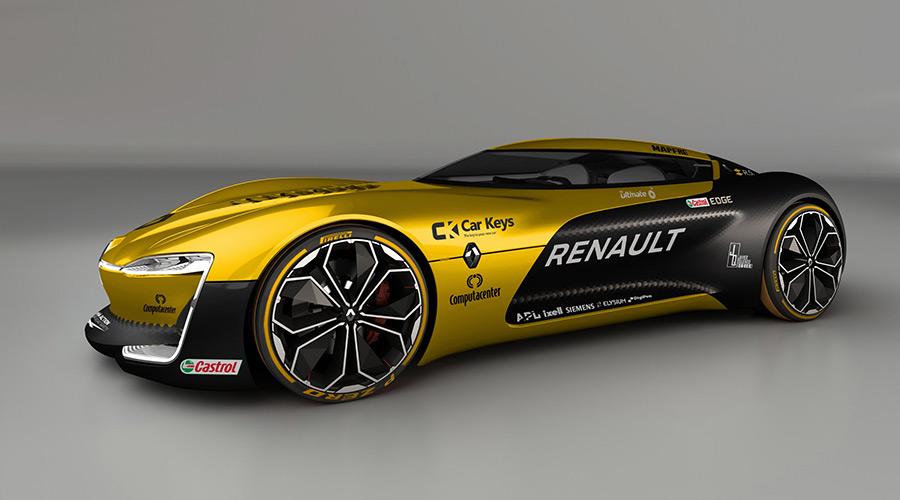 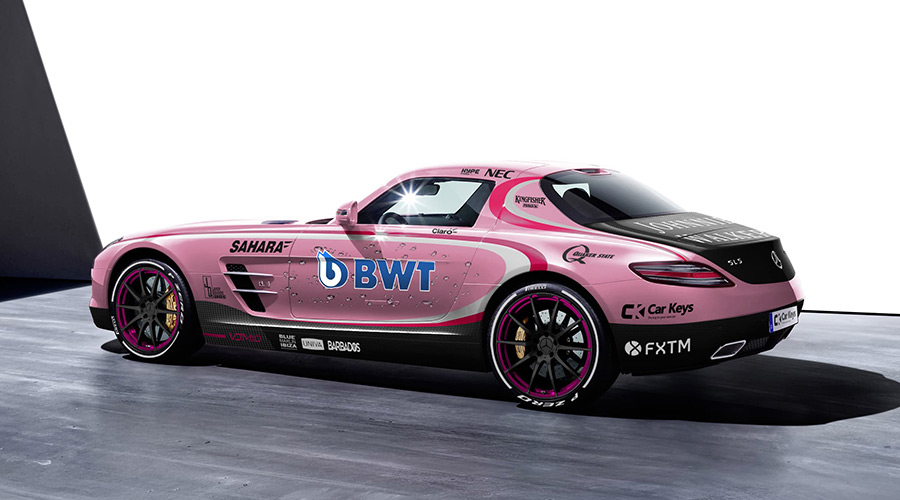 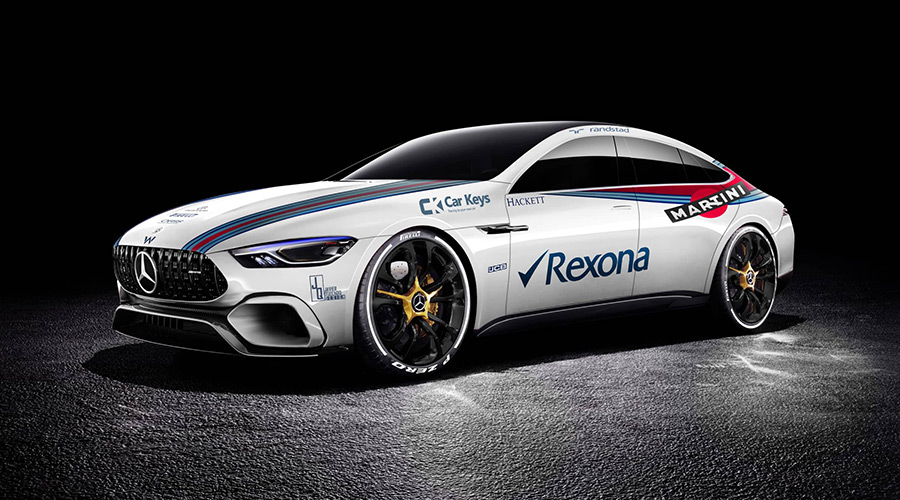 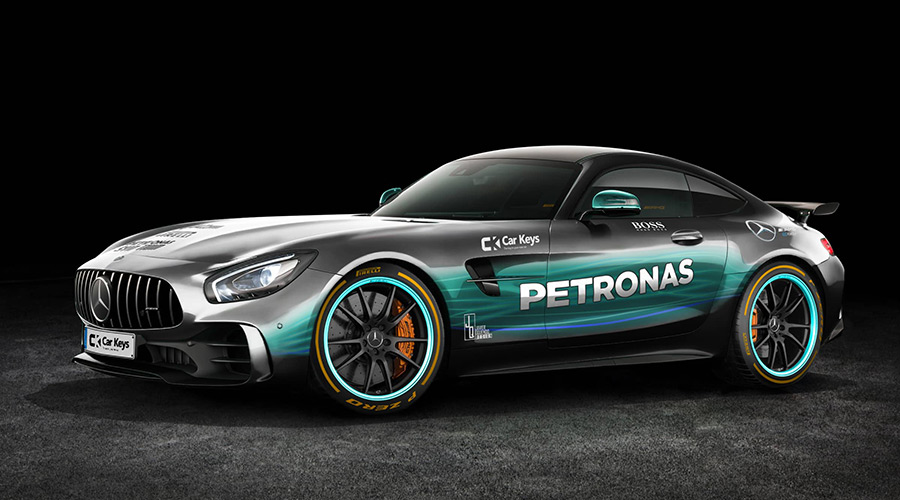