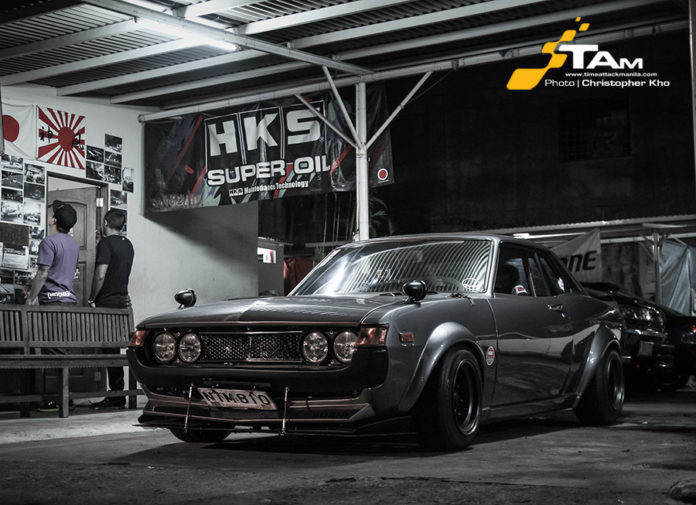 What’s the point of spending countless man-hours and shitloads of money on a car that’s just going to sit inside a garage? Though they may be seen as art pieces, these machines are best appreciated when they’re on the road. And that’s why the Sushi Run was born.

Sushi Machine Garage, also known as Sushi Factory to some, is a humble car shop by day. But on every first Saturday night of the month, it becomes the rendezvous point for a special group of people who share a love for classic Japanese cars. These regular meets serves as a social gathering to catch up on old pals and meet new friends, and also as a venue to appreciate these well-built pieces of art.

The selection of machines mostly come from the ’70s and ’80s, but there is no restriction on what you can or cannot bring. 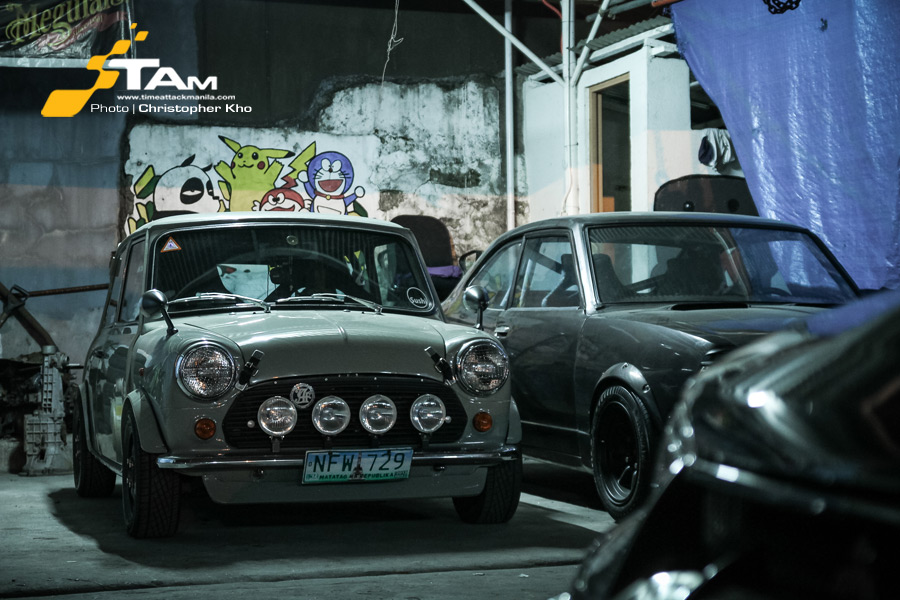 Sushi Run
At midnight, the group takes off for Alabang to give their beloved rides a well-deserved exercise on the highway. Although most of these classics has had some performance work done, we’d like to remind everyone that this is NOT a street race. Most importantly, everyone is advised to stay within the legal speed limit.

There’s definitely a rush seeing all these beautiful cars run together in a tight pack even if we’re only traveling at 100 km/h. If they’re pretty to look at on a standstill, boy are they gorgeous at speed. Of course, there’s also a sense of satisfaction hearing the engines make beautiful music in sync.

Once the group reaches the meeting point, the cars are parked neatly and left to rest while their owners share build stories some more. Honestly, the drive takes no more than 30 minutes to complete, but it’s the chit-chat that gets everyone to stick around and inevitably keep coming back. 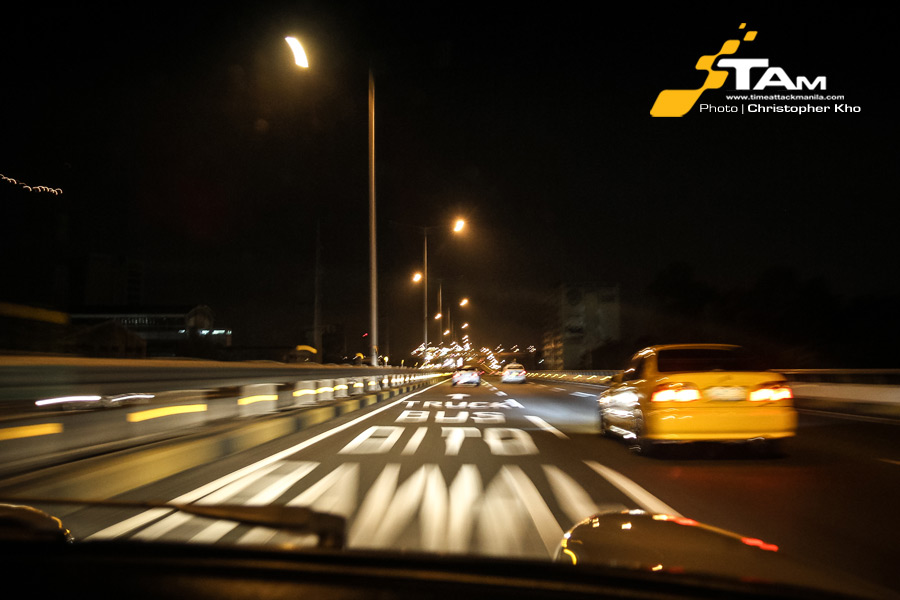 Sushi Roots
All this was the brainchild of Jeiven Perez. As the owner of the Sushi Machine Garage, he tells us that the shop was actually more of an afterthought than anything else. It started way back when he built ‘forgotten’ Japanese classics with his brother-in-law Neil to sell for a small profit. But after a few run-ins with some shops, they figured that it would be wiser to do the job themselves.

So they rented a lot in Makati, set up their own garage and thus the Sushi Machine was born. Not everything, however, went according to plan. And soon enough, they were short of funds. That’s when they decided to put up a car wash to pay for the rent, while they focused on restoring old classics.

The Sushi Run then came a month after Natsuki’s – Jeiven’s own TA22 Celica – first real public appearance at the 2013 Trans Sport Show.

“At first, I intended it to be a way for me to see my heroes, in hopes of seeing a 240Z or maybe a Hakosuka Skyline on the road. But the main reason I wanted to hold a run was so that we can stretch our car’s legs on a monthly basis,” recalled Jeiven. “I remember telling my friend Jason that we’ll run even if it were just 3 of us. But a lot of cars came and we made a lot of friends. Now it’s much more than I imagined.” 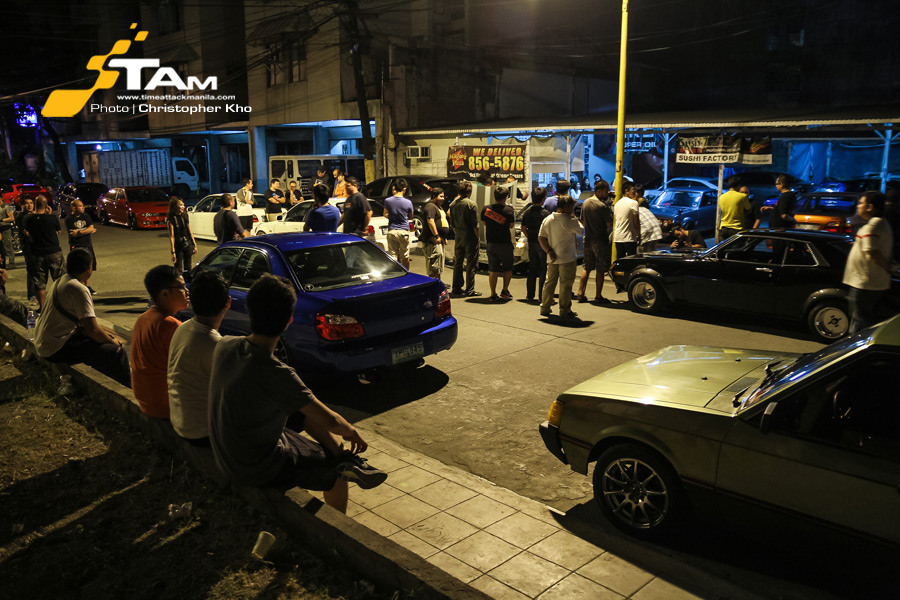 Sushi Future
After all is said and done, one begs to ask “where is this all headed?” For Jeiven, all that matters is that he loves driving on the highway at midnight and he’ll continue doing it even when everyone gets tired of it.

“Its safe to say i’ll be running the sky every first Saturday of the month for as long as i could,” the ‘Sushi man’ personally told us. “I’m an architect and designer, and have this desire to do things differently. I want cars to have character. I like them wide, low, and loud. I don’t need a nice paint job. I don’t need a big engine. I just want a car to look a certain way. I want sushi cars to look like they’re up to no good… like an outlaw.” 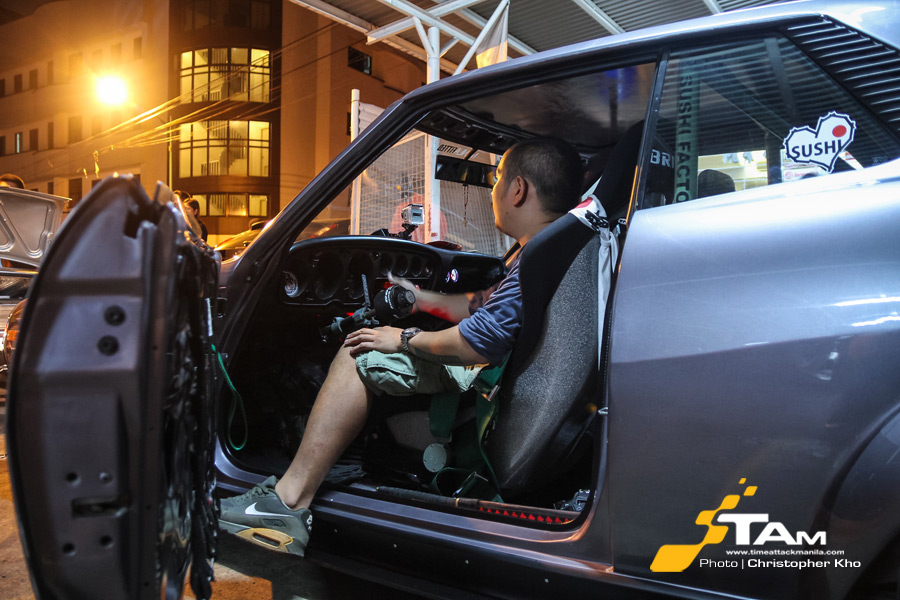 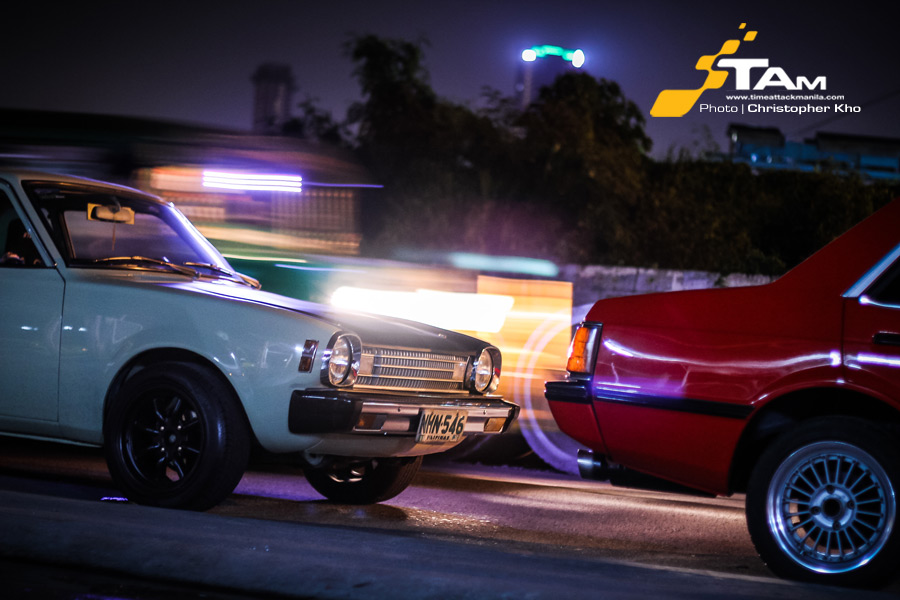 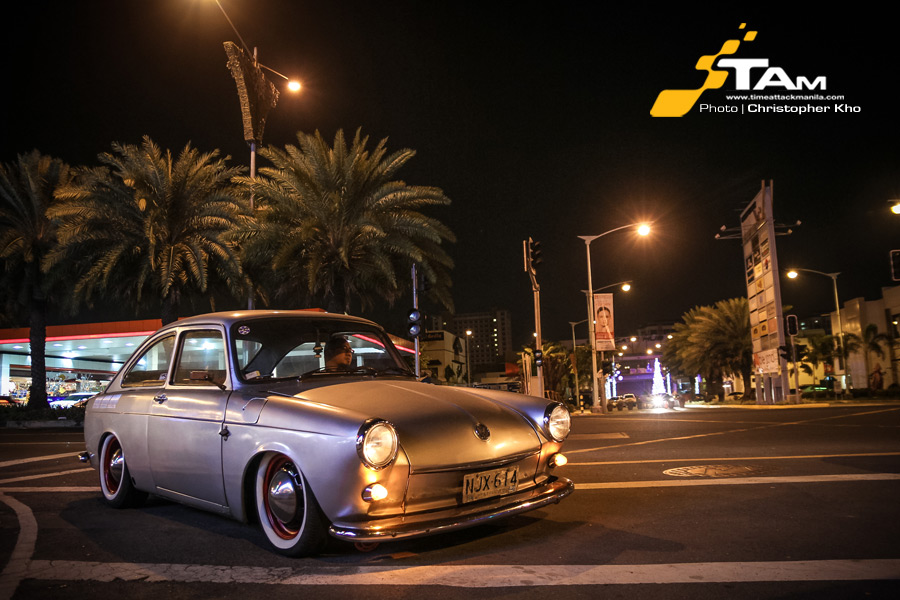 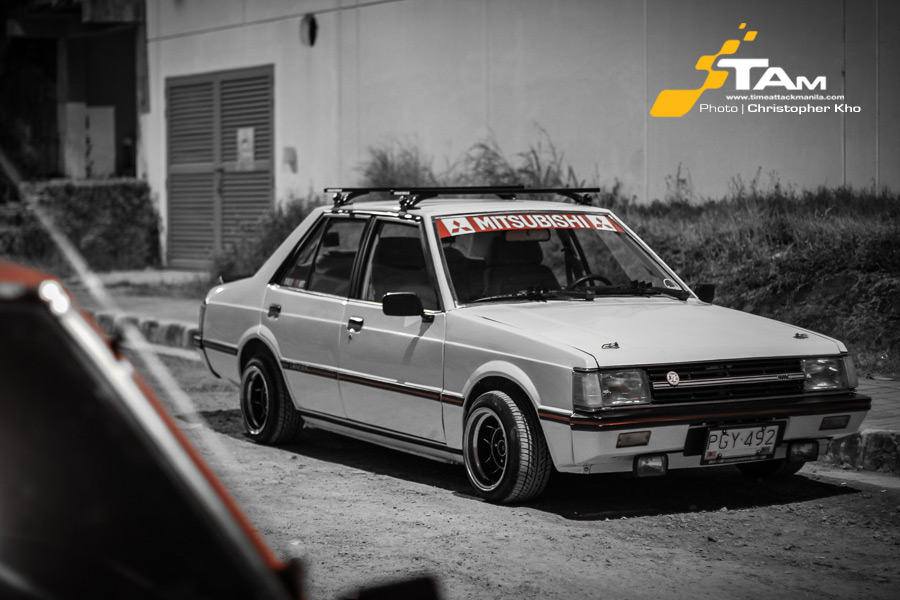