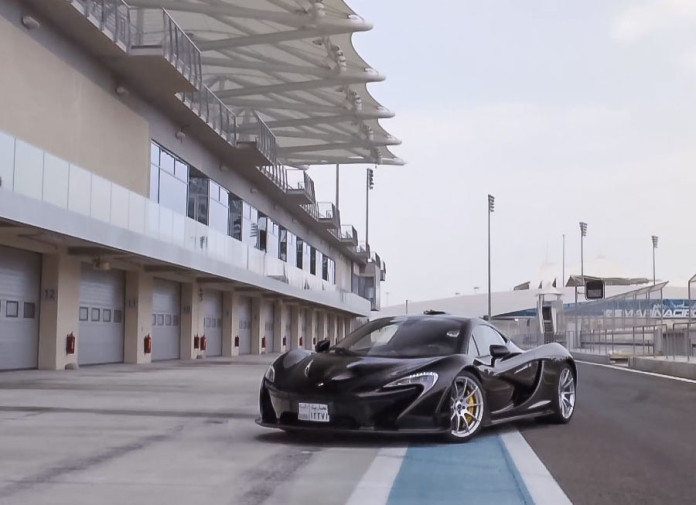 If you’ve ever wanted to know what its like to drive a McLaren P1, I’m sorry to say, but all the 375 examples have already been sold. And thats IF you can afford the $1.2 million price tag. Chris Harris, on the other hand, never had to worry about those details whenever he’s hooning a new supercar.

All @harrismonkey had to do this time was fly to Abu Dhabi where he was handed the keys to McLaren’s very own P1. Oh, and did we tell you that he had the entire Yas Marina Grand Prix circuit all for himself? Lucky bastard.

Do note that the example Harris got to drive is chassis XP7, which happens to be a pre-production P1 prototype. It may not have a full interior and have clocked more than 64,000 km around the world, but still has the full 903 hp from the 3.8L twin-turbo V8 hybrid under his right foot.

Enough of the chit chat. Check out Chris Harris do what he does best with the McLaren P1 in the video below.