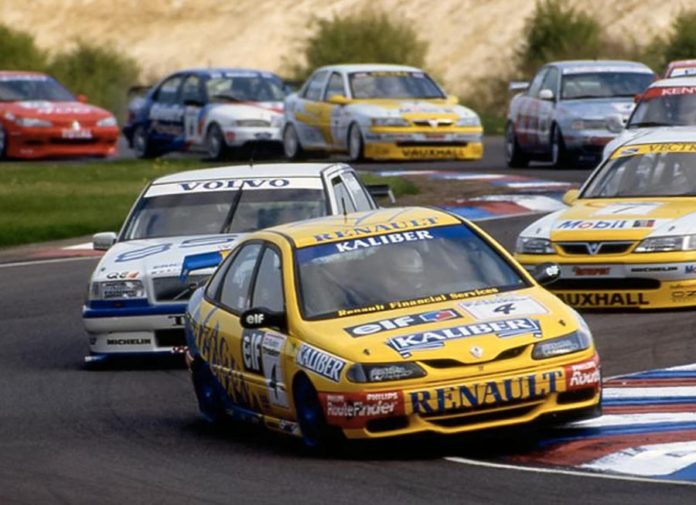 Anyone old enough to have played TOCA (or TOCA 2) on the Sony PlayStation might remember that this was our very first contact with the British Touring Car Championship (BTCC). It introduced us to names such as Rydell, Tarquini, and Menu, while driving on circuits like Donington Park, Thruxton, and Brands Hatch.

But the BTCC is more than just that. With a history that spans over 50 years, it’s the birthplace of legendary drivers, equally-legendary cars, and most importantly some of motorsports’ most legendary rivalries, which easily makes it the most epic touring car series in the world.

This film, made by Gaucho Productions and first aired on ITV4, is able to cram all that into a 3-part documentary named ‘Touring Car Legends.’ Fittingly narrated by a former BTCC driver himself (and TOCA commentator) Tiff Needell, each 1-hour episode covers a specific era in the BTCC from its origins back in the ’50s to the present day.

Luckily, all 3 episodes are now available on YouTube for us to enjoy.