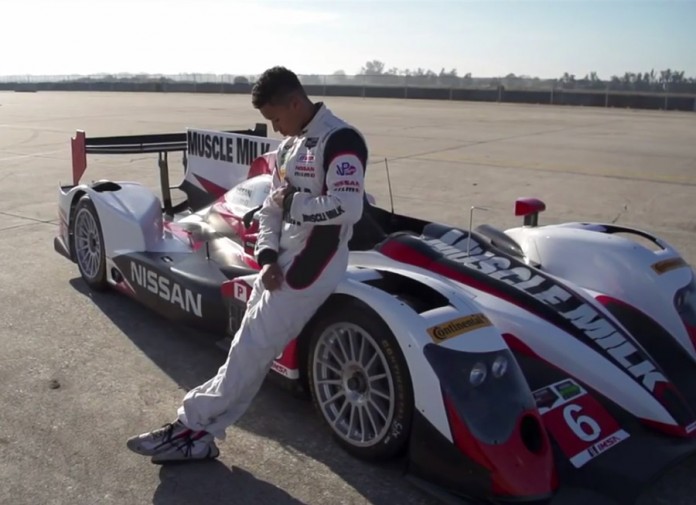 Like many car enthusiasts, Jann Mardenborough still remembers the first time he played Gran Turismo on the original PlayStation, back in the days of 480p TV screens and crude 3D graphics. Today, he’s racing for real thanks to the GT Academy program.

Since 2008, GT Academy has given aspiring racing drivers around the world an opportunity to reach their dream of entering professional motorsports. Winners of the annual competition have gone on to compete in big-name series like FIA GT, as well as endurance races like the 24 Hours of Le Mans.

2011 winner Jann Mardenborough is one such driver, who shares his experience with /DRIVE in the 4-minute video below.

“I’m living my dream. I feel very lucky and privileged to be able to do what I’m doing at the moment,” said Jann.

Jann himself had karting experience in his early childhood in Cardiff, United Kingdom. But after the local kart track closed, it became financially unfeasible to keep competing. He’s thankful for GT Academy providing a gateway into professional motorsport for those who, due to financial concerns, would otherwise be unable to advance.

The 23-year-old Britton describes GT Academy as a “brutal competition,” but also says that the challenge doesn’t end with just winning. Even after the Academy experience, drivers still are constantly training in order to be in top form for competition.

In the 3 years after winning GT Academy, Jann has since achieved a 3rd place LMP2 class finish in the 2013 24 Hours of Le Mans, driving for Greaves Motorsport alongside fellow GT Academy winner Lucas Ordóñez and 2011 FIA GT1 champion Michael Krumm. He also competed in the FIA European and British Formula 3 Championship in 2013, and now races in the 2014 GP3 Series.