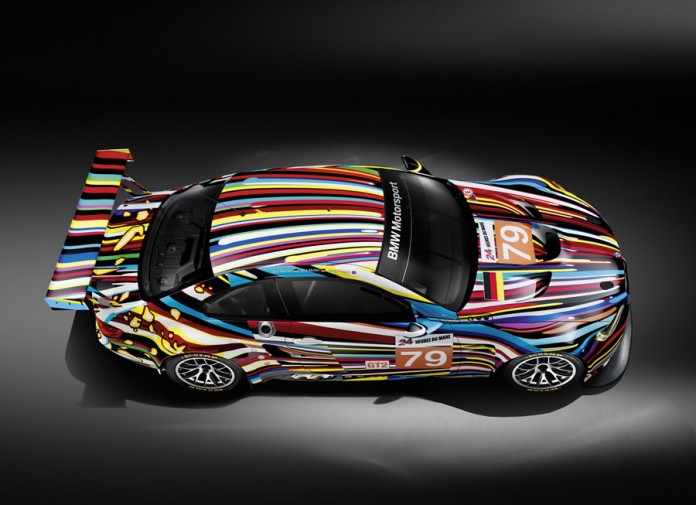 Art and motorsports must be 2 of the most contradicting things in the world. Art, or at least in painted form, is purely created for form while racing cars are build solely for function. But BMW Motorsport managed to seamlessly combine both.

This is the BMW Art Car collection and it’s celebrating its 40th anniversary in 2015.

The very first one was the brainchild of French racing driver and art enthusiast Hervé Poulain who asked American artist Alexander Calder to paint his BMW 3.0 CSL for the 1975 24 Hours of Le Mans. Thus, the first BMW Art Car was born. It was quickly followed year after year with other beautiful machines painted by great artists such as the Frank Stella, Roy Lichtenstein, and Andy Warhol. And no, they didn’t just draw on any regular road-going BMW. These guys used legends such as the 320i Group 5 and M1 Group 4 race cars as canvas.

Unfortunately, the collection went horribly astray in the ’80s and ’90s when BMW started toying with lifeless ‘Art Cars’ based on stock showroom pieces. These were Art Cars number 5 to 14. But all in all, there are 17 BMW Art Cars in its roster with the latest one being the M3 GT2 dressed by Jeff Koons in 2010.