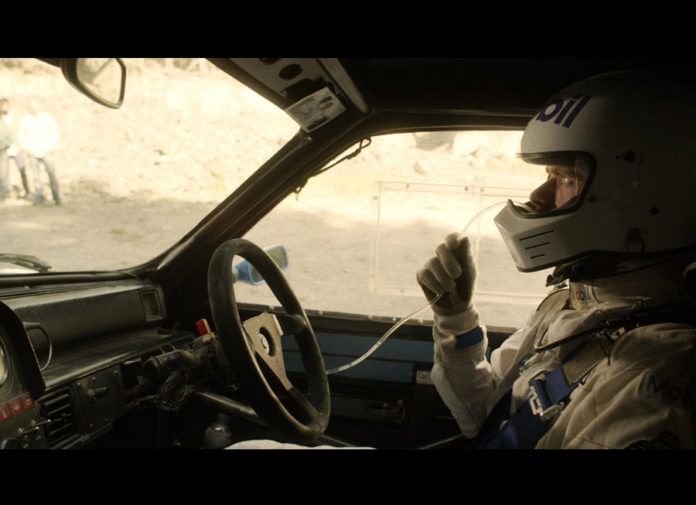 Group B is undeniably regarded as the golden age of rallying. This was the era that produced monsters the likes of the Audi Quattro, Ford RS200, Lancia S4, and Peugeot 205 T16. Even more legendary were the heroes that drove them that turned Stig Blomqvist, Juha Kankkunen, Walter Röhrl, and Ari Vatanen into legends. But as epic as Group B rallying was to watch, we often forget the dangers, risks, and heartbreak these champions had to take in order to win.

Mere mortals like us will never be able to comprehend how ludicrous it would have been to sit behind the wheel of one of these things in the 80s. This is what the movie aptly named ‘Group B’ attempts to capture, or at least what it was like to feel all the adrenaline, anger, and fear gush through the driver and co-driver as they lined up on the stage in an MG Metro 6R4.

Played by Richard Madden, aka Mr. Robb Stark, the story revolves around rally driver Shane Hunter who’s making a comeback to competition ‘after a long and troubled absence’. To survive he must learn to trust his new navigator and make peace with the past.