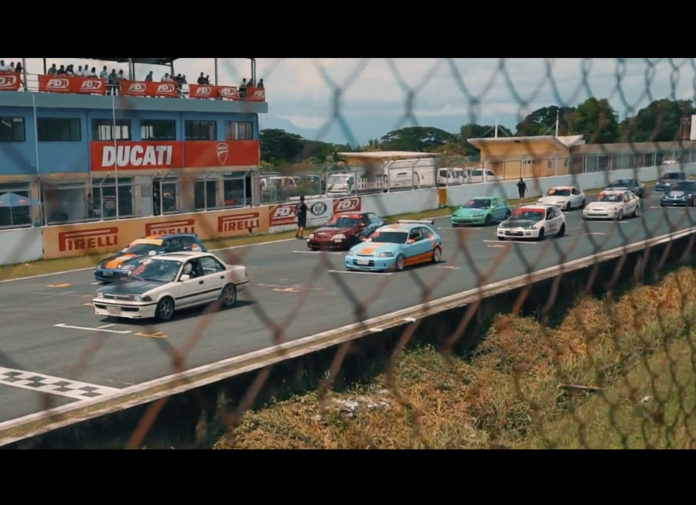 This was the day when Rafael la O’ set a new lap record on the Batangas Racing Circuit (BRC). 1:45.739 shattered the previous best by 2.555 secs at the 6th round of the FlatOut Race Series (FORS) last August. But FORS isn’t just about breaking records. It’s the country’s grassroots premier motorsports event where everyone learns how to drive a little better, a little faster, and a little ballsier.

This was how 84 competitors became race car drivers for a day as told by our friends at One Eye Open Productions.