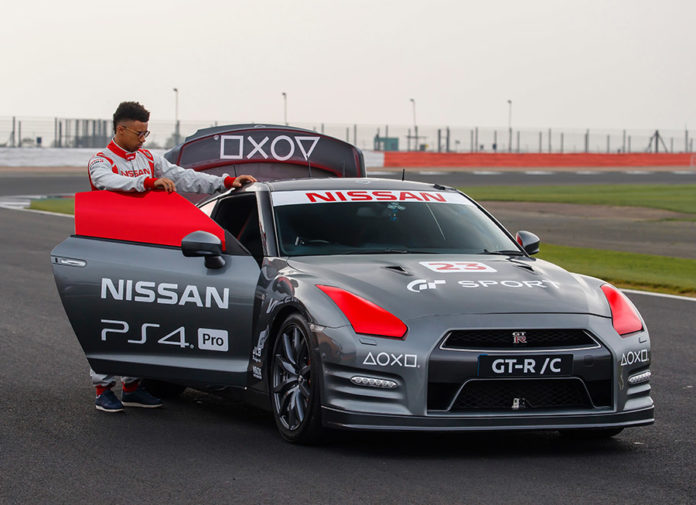 When Jann Mardenborough won the GT Academy in 2011, he traded his PlayStation gaming rig for a proper racing suit so he can drive the real deal. And since then, the gamer-turned-pro driver has raced in Blancpain GT, Super GT, and Super Formula amongst others. But he probably didn’t expect that the virtual world and real life could intertwine quite like this.

Nissan built a one-of-a-kind GT-R. They did so in time for the release of Gran Turismo Sport, commemorating their 20 year partnership with the game.

This GT-R is fitted with 4 robots and a supercomputer that operate the steering, transmission, brakes, and throttle. It then tethers to a PlayStation DualShock 4 controller so anyone could drive it via ‘remote-control’, creating the ultimate R/C car for gamers. That ‘anyone’ just so happens to be Jann Mardenborough who drove the Nissan GT-R /C around Silverstone.

The unique ‘rig’, however, only has a 1,000 m wireless range so Jann had to ‘drive’ it onboard a helicopter that followed the GT-R /C as it lapped the National Circuit. With help from a Racelogic VBOX that relayed speed data to Jann, the GT Academy graduate logged a best time of 1:17.470, averaging 122 km/h and reached a top speed of 211 km/h.

Although Jann could have gone faster sitting behind the wheel, that’s not bad for a life-sized R/C car. 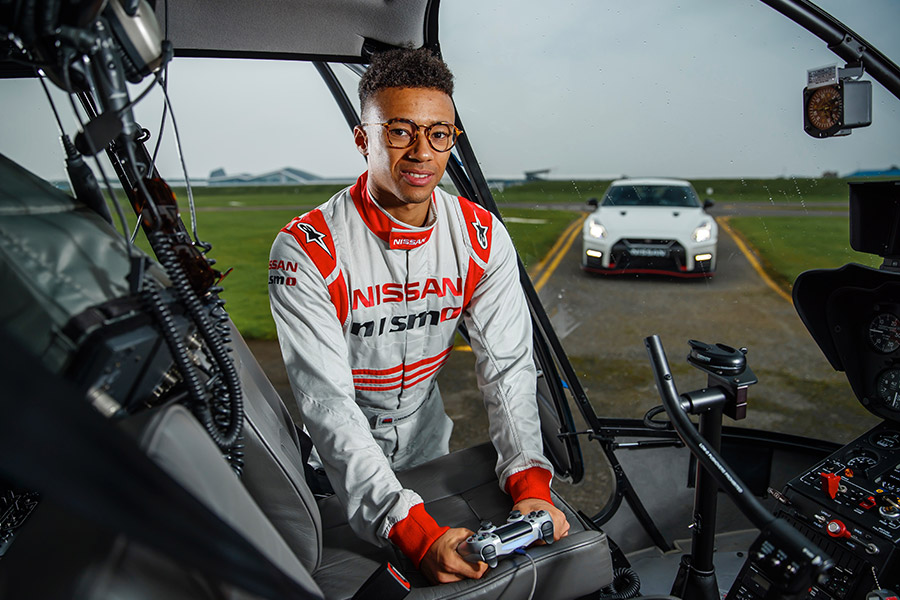 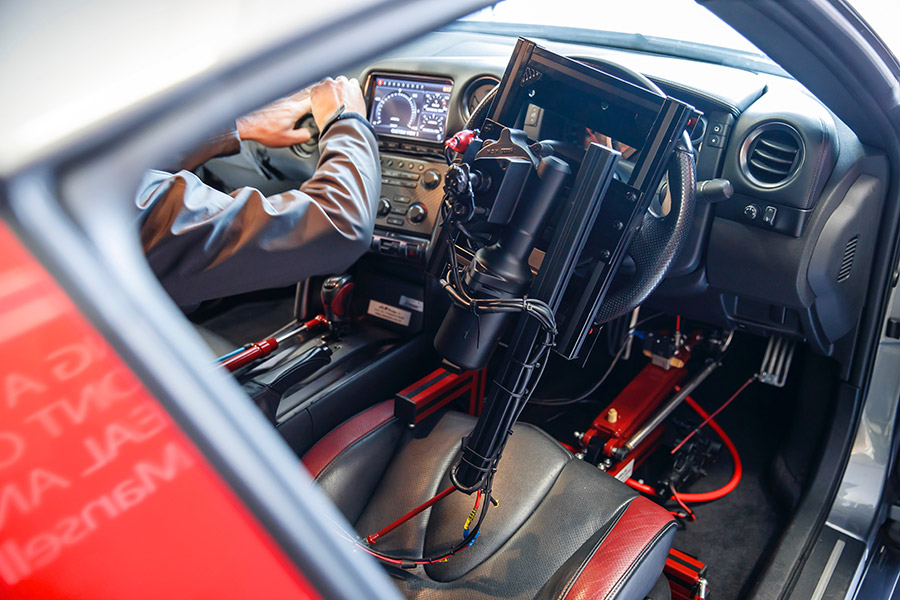 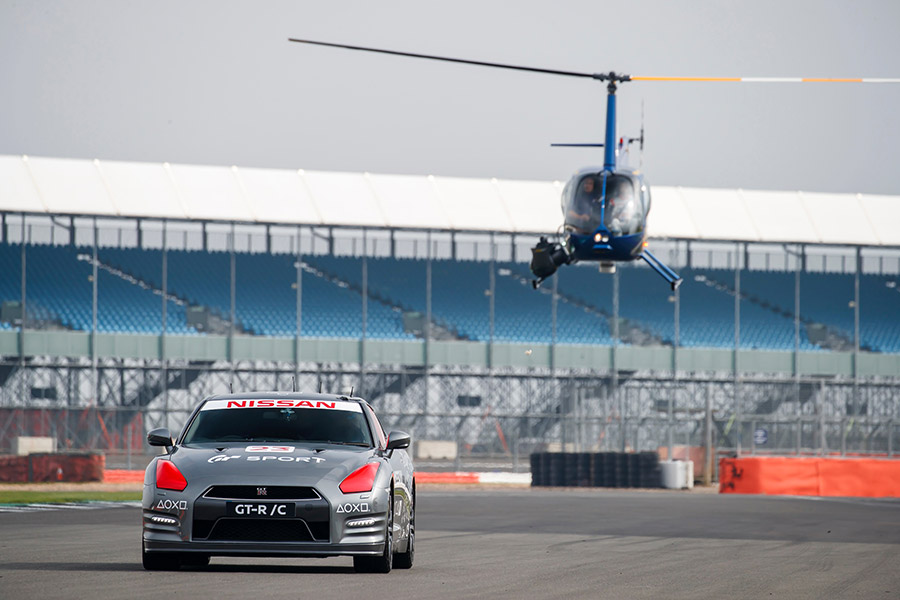 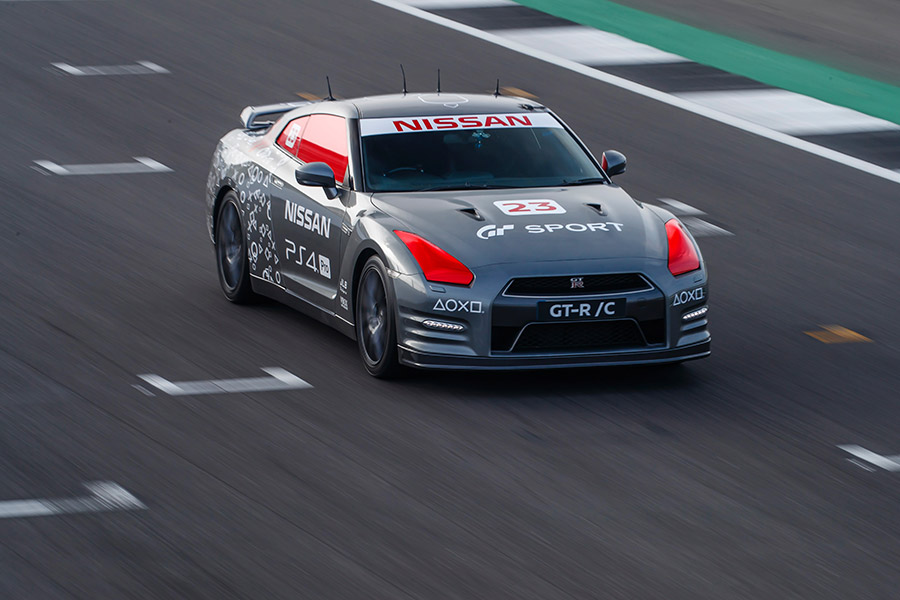